Rihanna is Officially a Billionaire

By interlinknews247 (self media writer) | 1 year ago

Pop star Rihanna has been confirmed by Forbes today to be a billionaire with a net worth estimated at $1.7 billion, making her the richest woman musician in the world and the second richest woman in entertainment — Oprah retains the No. 1 spot. 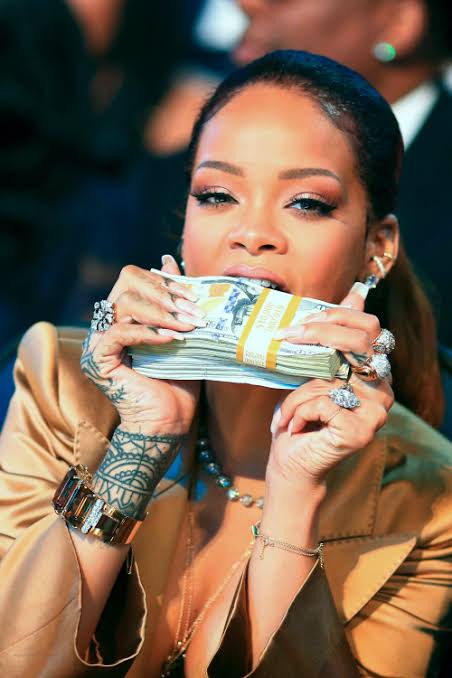 Her music is not her primary source of her wealth, she is also an actress and has investments in Savage x Fenty lingerie company. 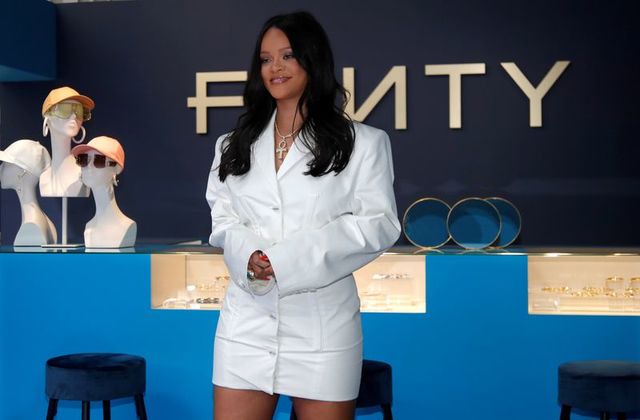 The Barbados-born singer, whose birth name is Robyn Fenty is 33 years born February 1988 came to limelight with her hit song Umbrella" and "Love the Way You Lie". Born in Saint Michael and raised in Bridgetown, Barbados, Rihanna was discovered by American record producer Evan Rogers who invited her to the United States to record demo tapes. After signing with Def Jam in 2005, she soon gained recognition with the release of her first two studio albums, Music of the Sun (2005) and A Girl like Me (2006), both of which were influenced by Caribbean music and peaked within the top ten of the US Billboard 200 chart

She is married to A$AP Rocky a rapper from New York. She has featured in movies such as OCEAN'S 8 and HOME

Content created and supplied by: interlinknews247 (via Opera News )