Senator Dino Malaye Stars In A Nollywood Movie, See Here For His Role And Pictures.

Nigerian Politician Who hails from kogi state has been know in the political scene for a number of years now for his unique character and funny charades during political events. His activities ranges from dancing, singing about an opposition party and a major stunt he pulled at an EFCC court hearing in an investigation that involved him about 2 years ago. 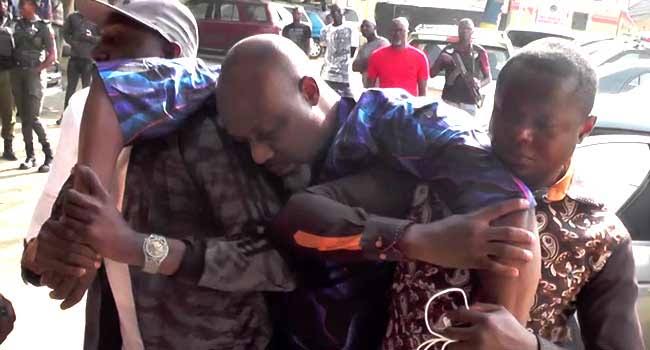 He has now taken his acts mainstream after featuring in a Short movie which landed him his first lead role in a movie titled ‘The Bean Super Shaped Hero’. 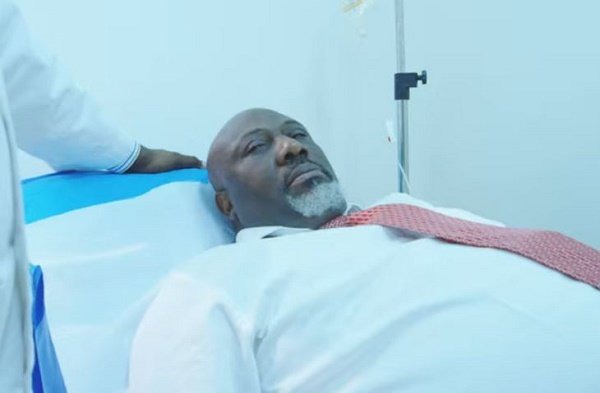 This movie was completed before the COVID-19 lockdown.

It was produced by Terver Malu and written by Ade Faponle for Zenith Health Care Access Initiative. 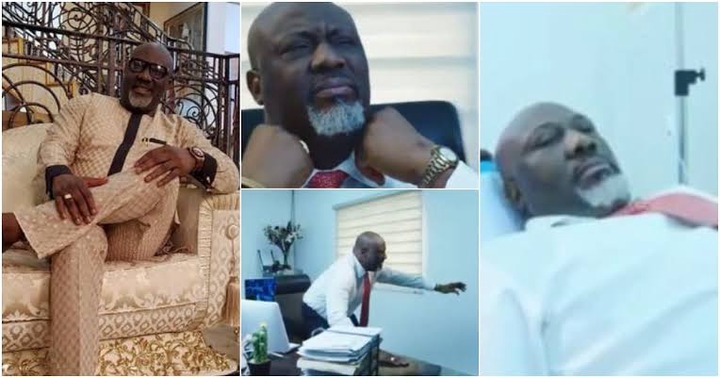 The producer said that every single actor who featured in the project are real doctors, consultants, nurses, and front line health workers aside from Melaye and Russet.

However, this is not Mr Melaye’s first attempt into Nollywood. In October, it was revealed that he would be featured as one of the key actors in a television series titled ‘Equity unbound’. 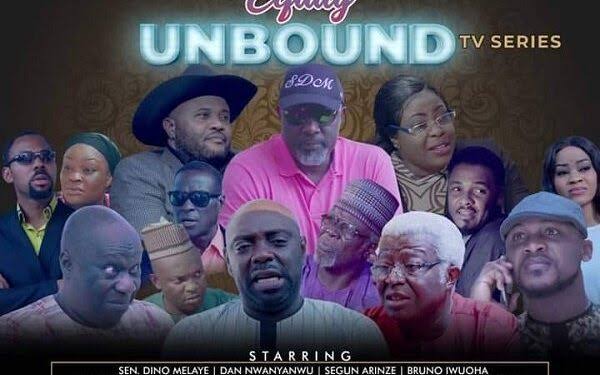 In November, he starred in another movie titled ‘Lemonade’ alongside Nollywood stars like Kunle Remi, Linda Osifo, Mofe Duncan, Real Warri Pikin, among others. 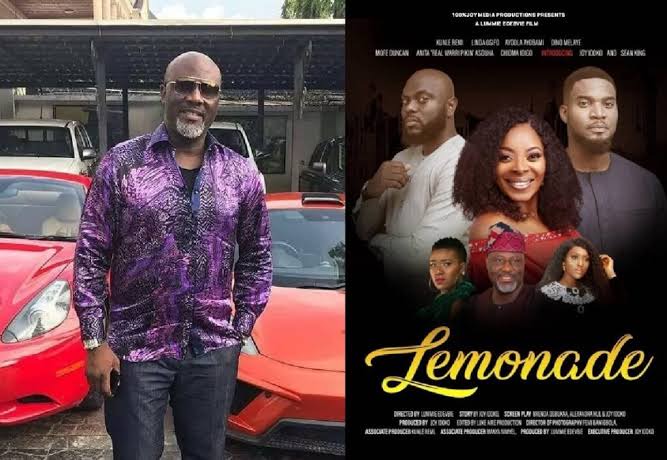 In March 2020, he featured in another movie, ‘Silent Prejudice’.

Mr Melaye, who represented Kogi West in the senate, shared the movie’s trailer on his official Instagram page. 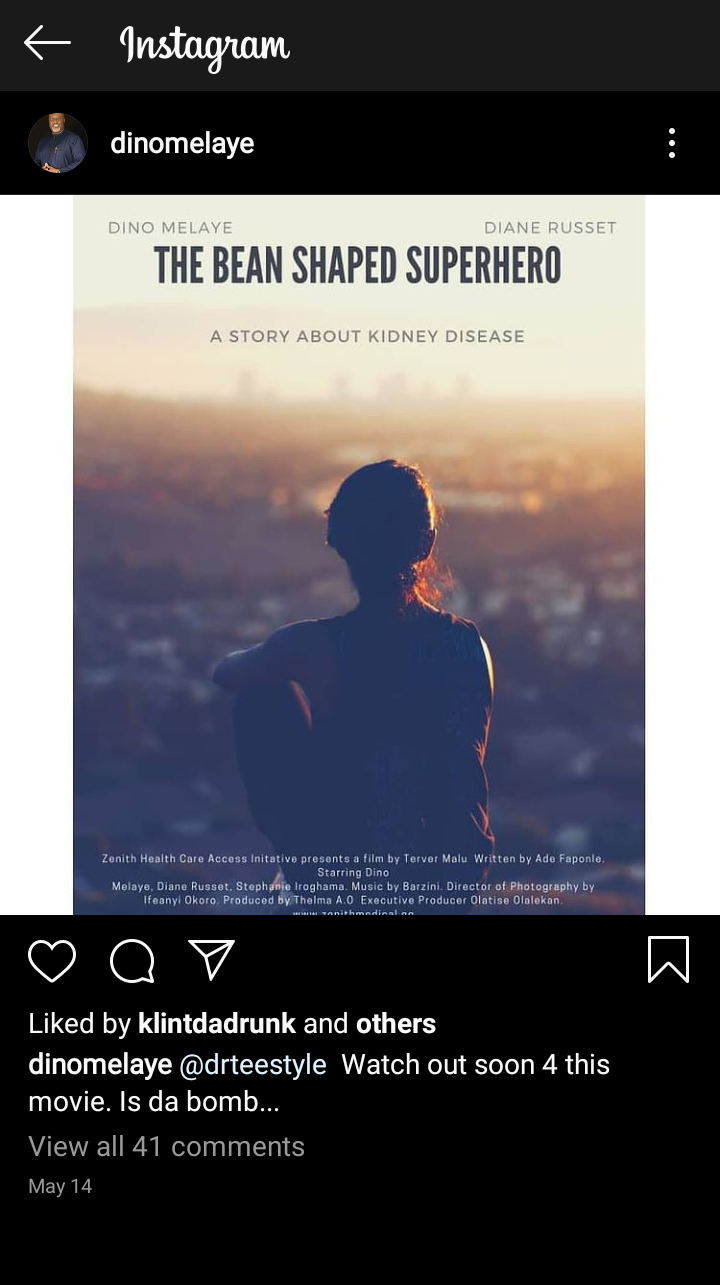 Here's a link to the trailer of the movie.

Content created and supplied by: Leumas444 (via Opera News )