By globalnewsng (self meida writer) | 25 days 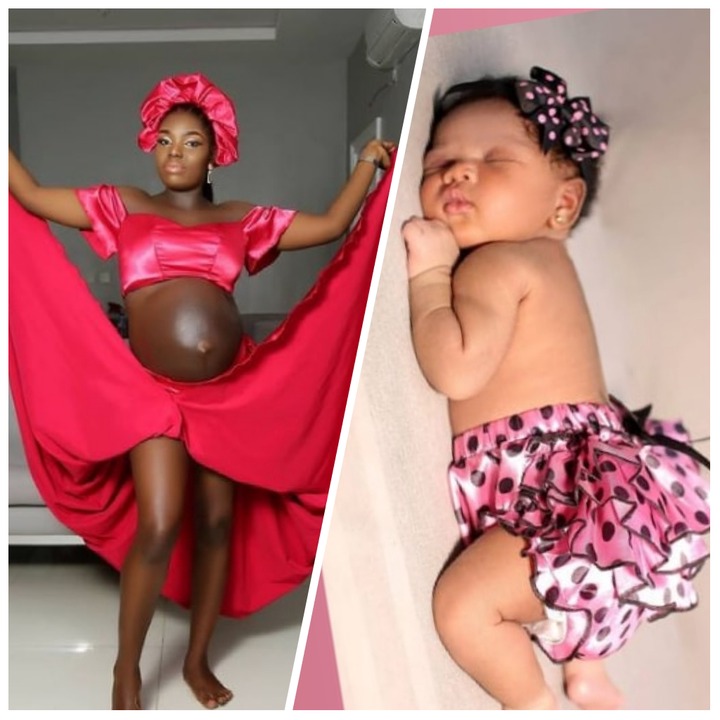 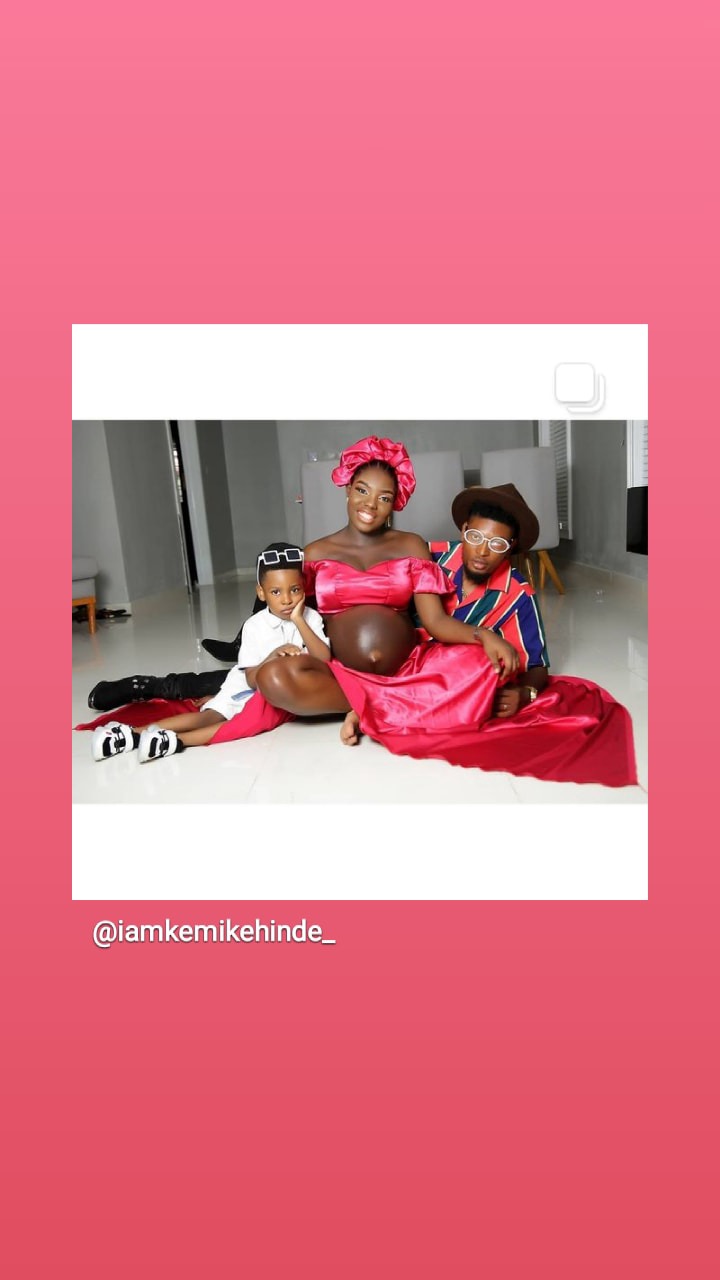 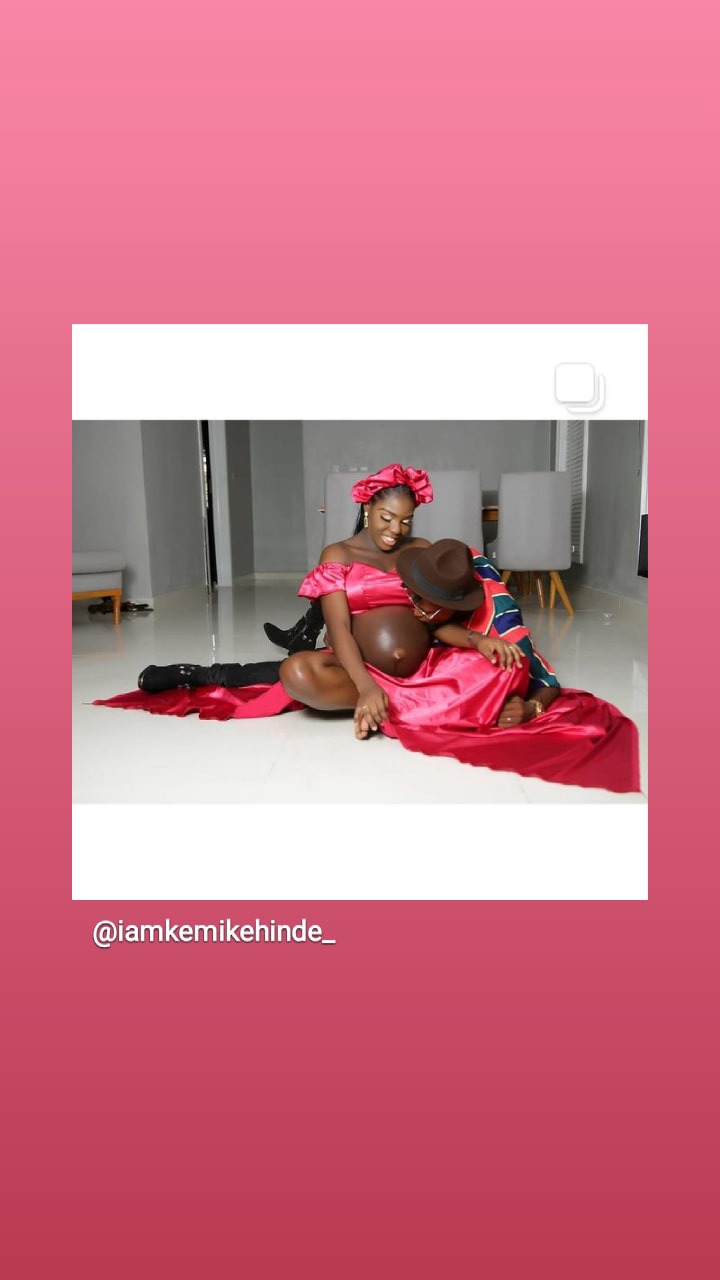 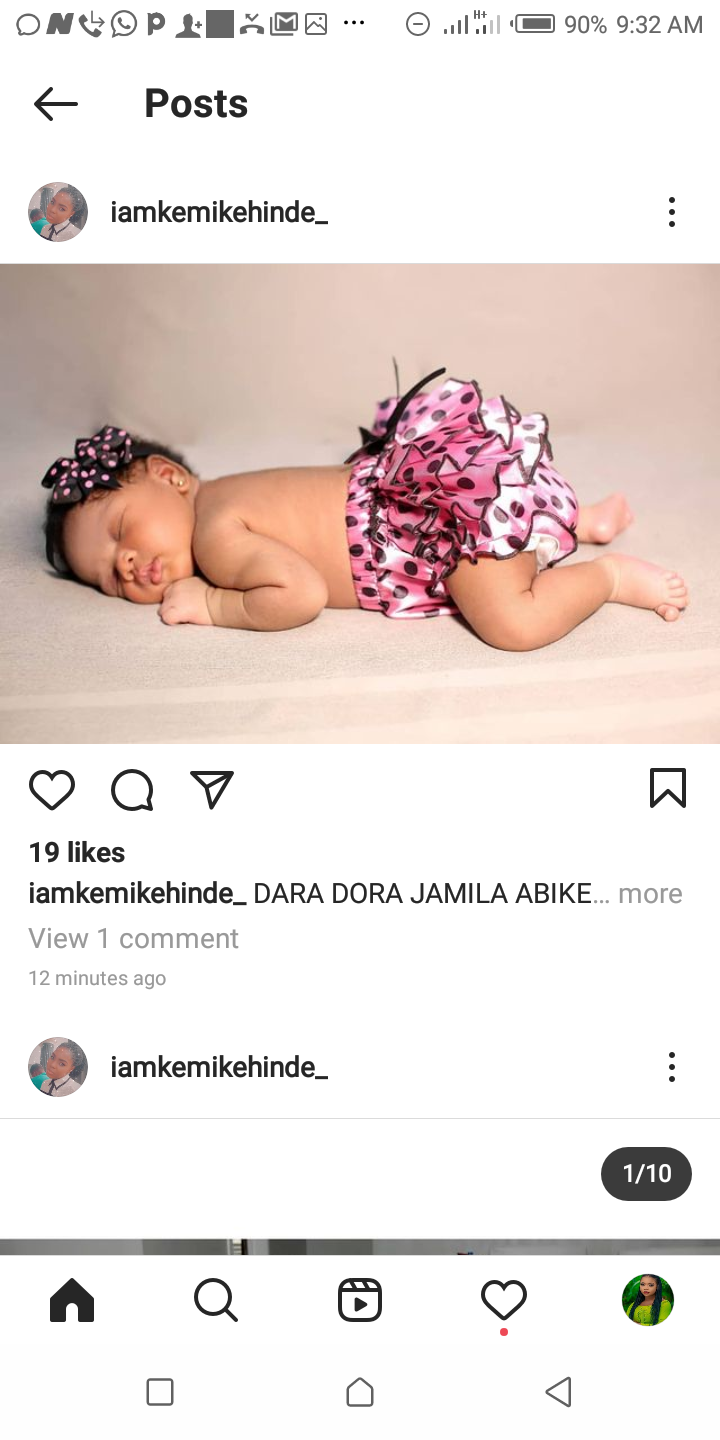 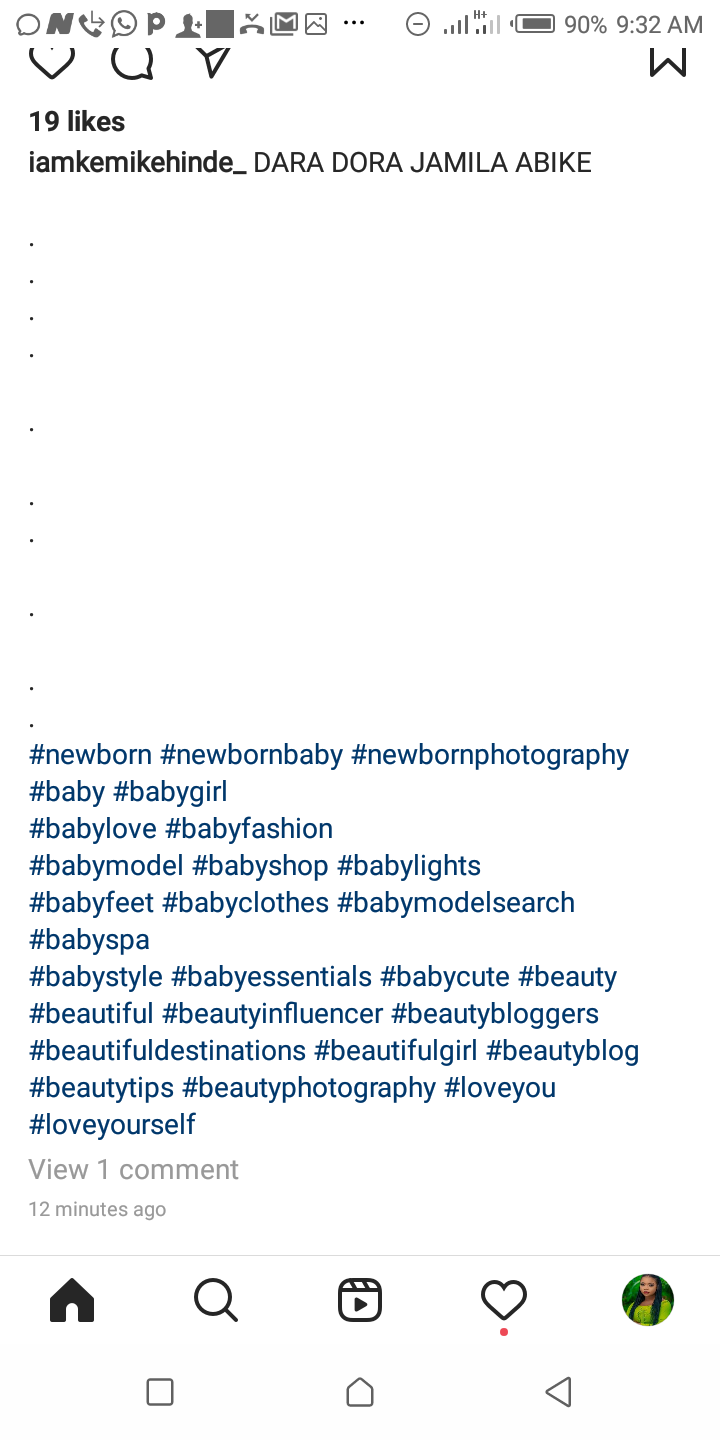 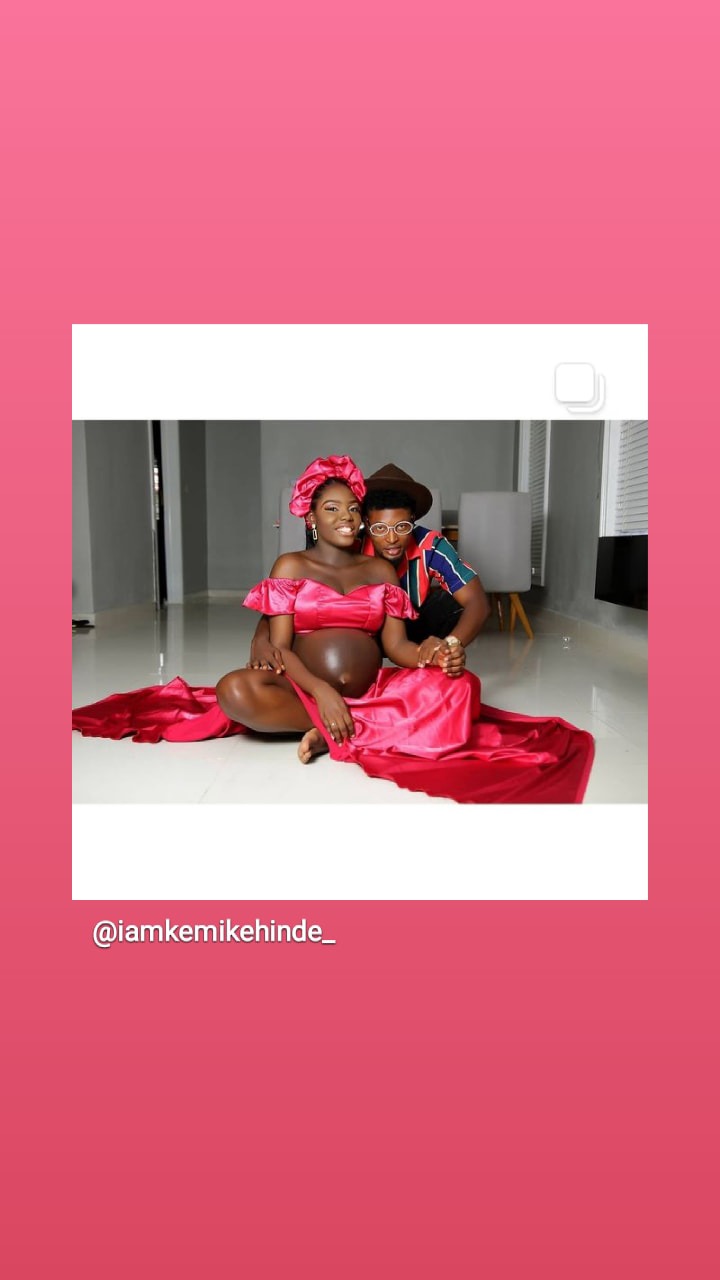 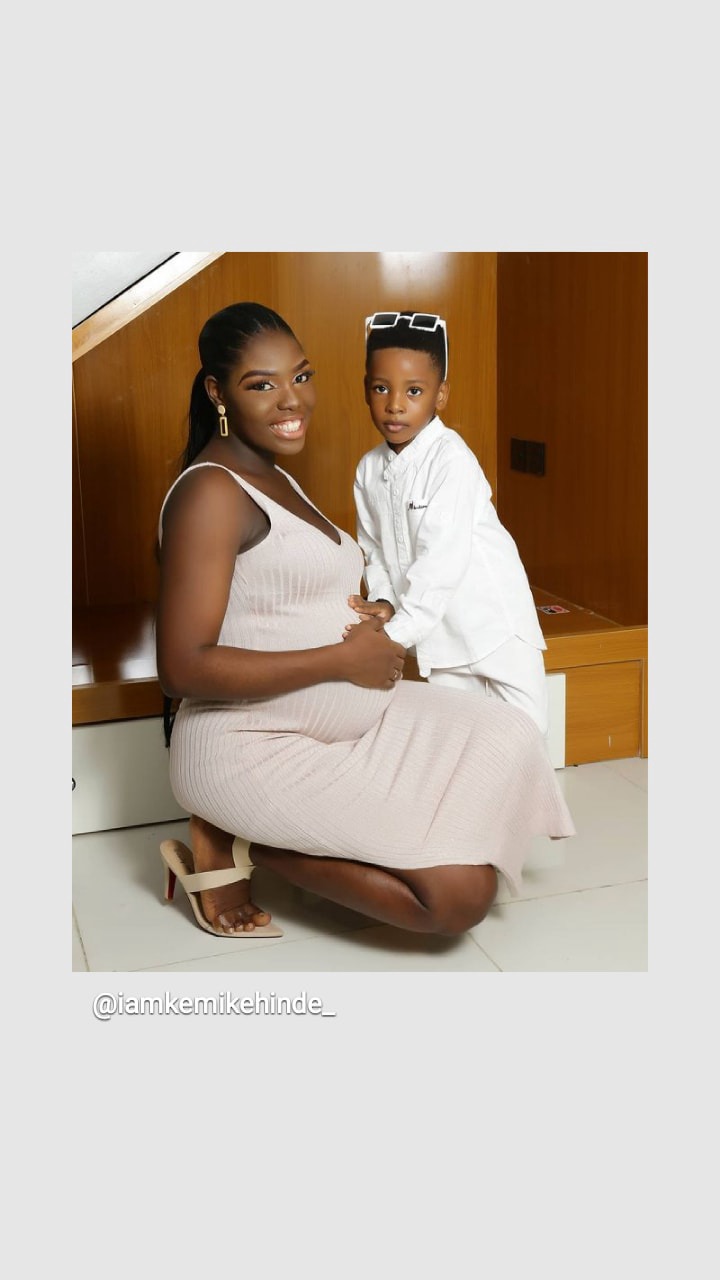 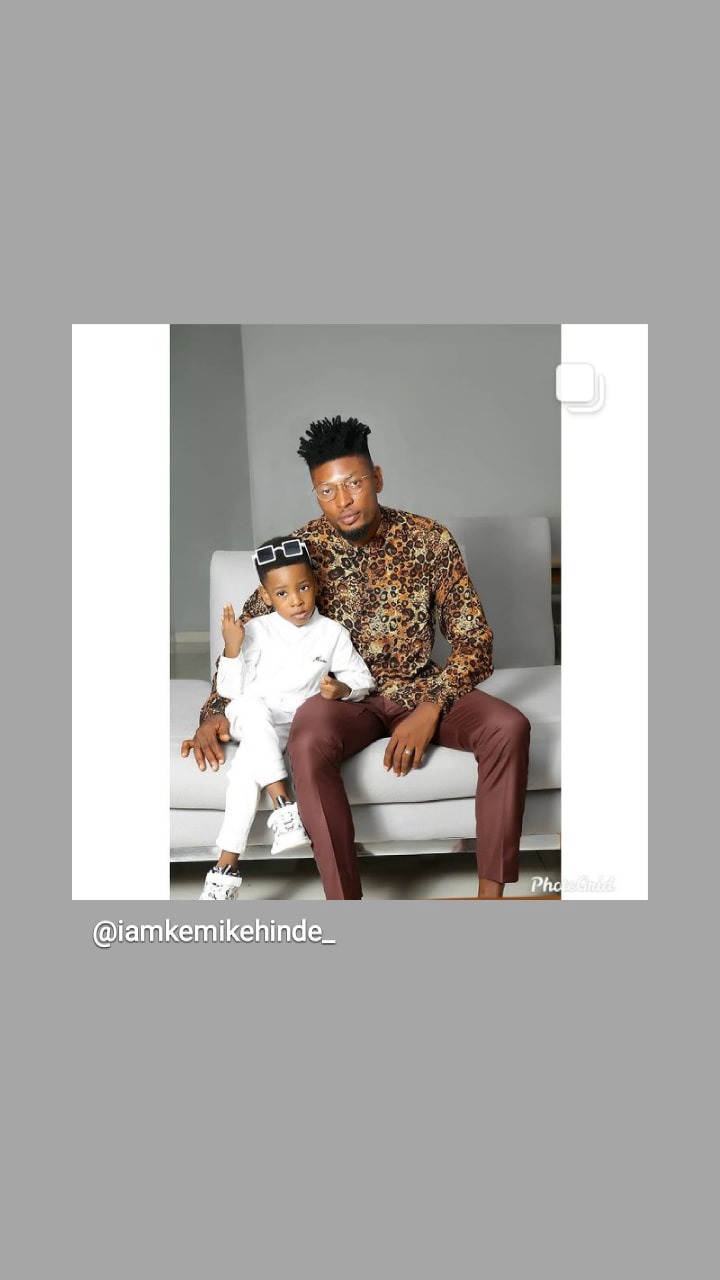 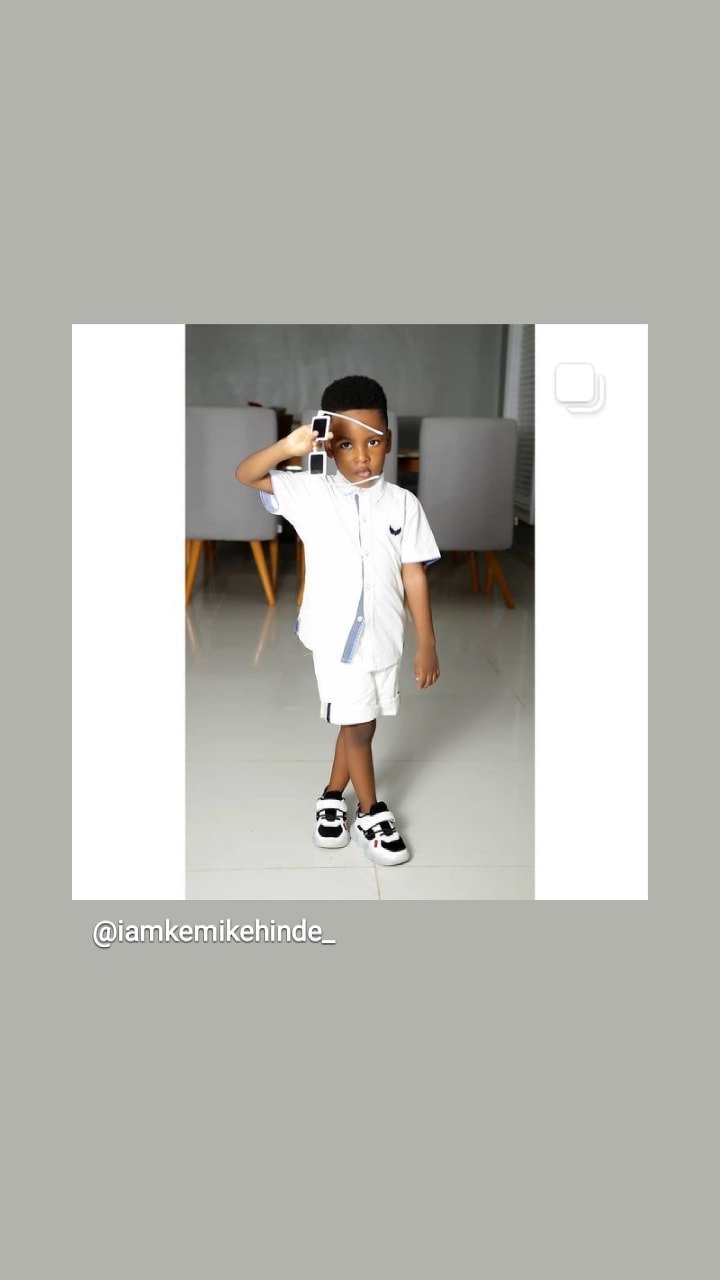 Can Iheanacho make it two out of two?