Four popular celebrities that have shown undying love for their parents 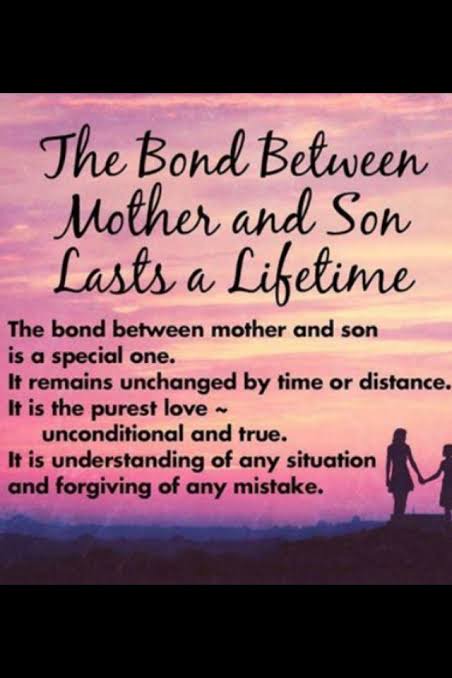 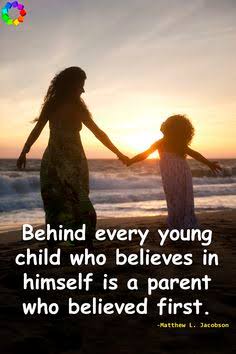 Parents are the first People we get to know when we come into the and whether raised by both parents or any of the parents,a parent will always be a parent.Some people however make it a point of necessity to flaunt their parents when they can.We have some people that can't but boast of their parents. 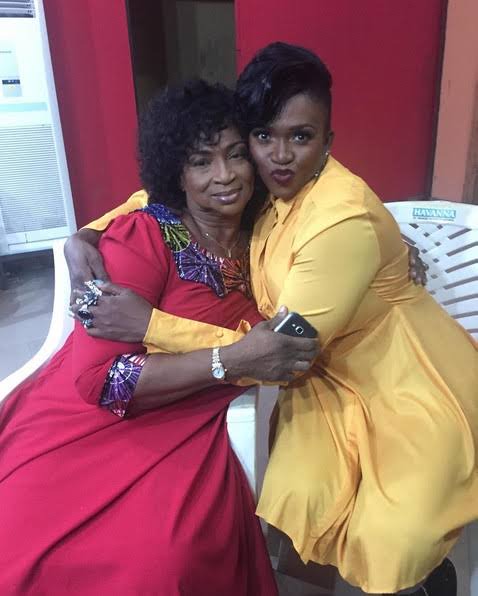 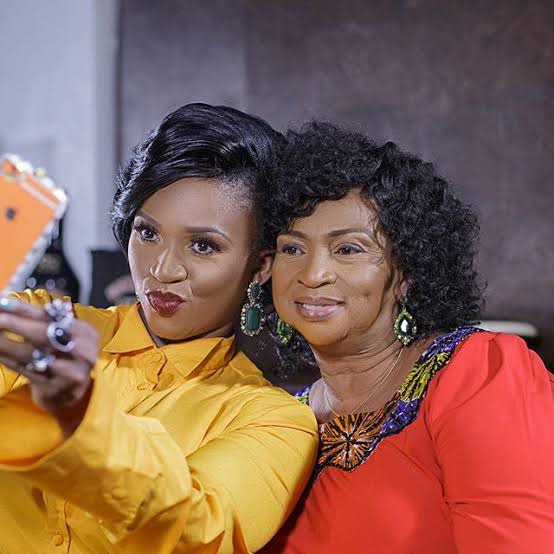 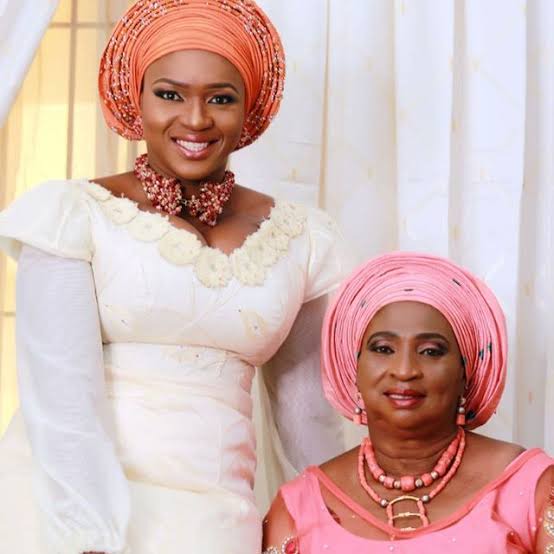 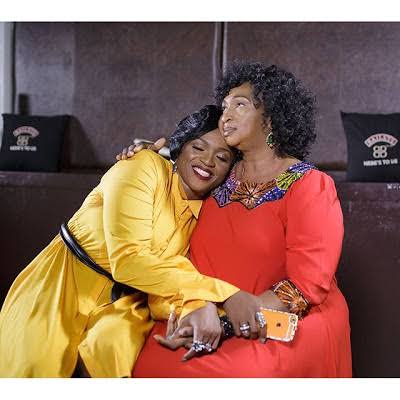 Aituaje Iruobe, known professionally as Waje is a Nigerian singer.She was born on September 1st,1980 in Akure bu she is from Edo state.

Waje took to her Instagram to celebrate he mother with lovely pictures and heartfelt messages.Waje organized a party for her mother to celebrate the mother.

Waje said words alone can't describe how much she is willing to do for her mother that she called, my confidant, cheerleader, queen and friend.Waje said that she could have be alone but her mother was always there for her.

"I remember the long walks she took so that we had more to eat and her famous groundnut soup".

She is my queen, my rock and I called her Ugomma". 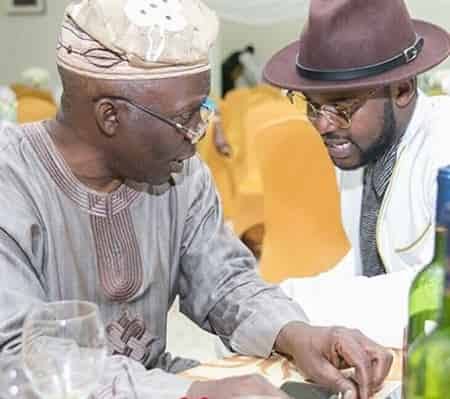 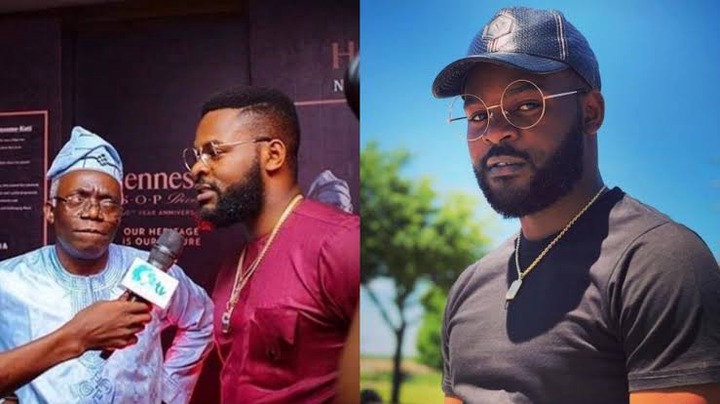 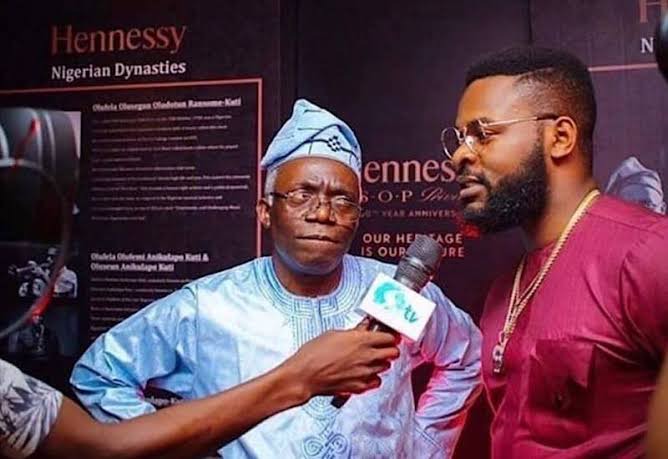 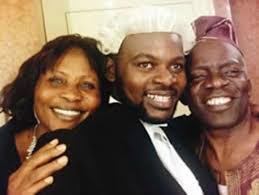 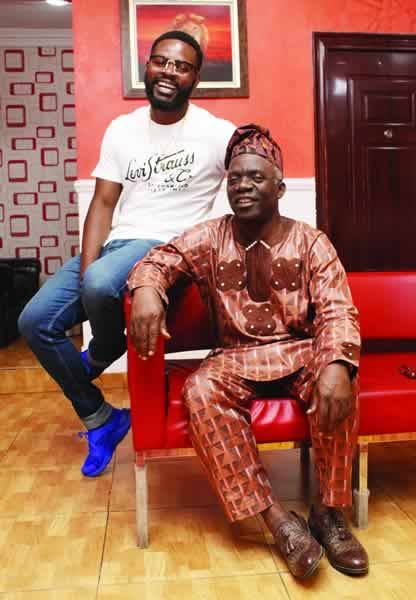 Falz, whose real name is Folarin Falana was born on October 27th,1990. Falz is the son of the popular human rights lawyer,Femi Falana.Falz is a music artist and currently own an independent record label called Bahd Guys records.

Falz celebrates his father,Femi Falana's birthday with beautiful words and photos.He celebrated his father on May 21st,2020. He professed his undying love to his father and shared photo. 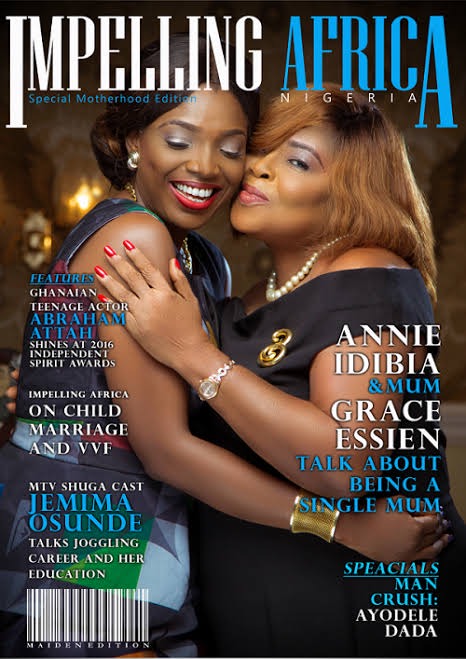 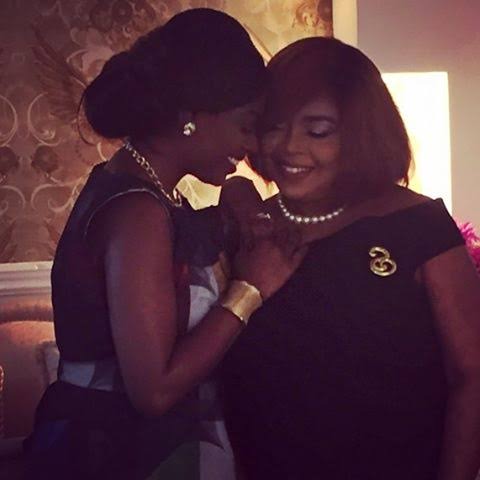 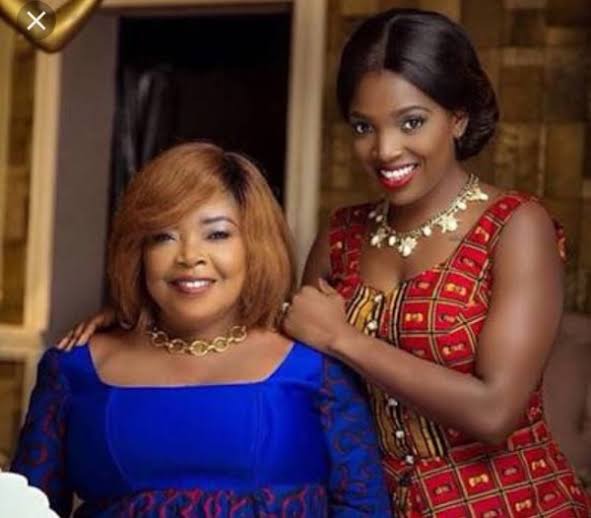 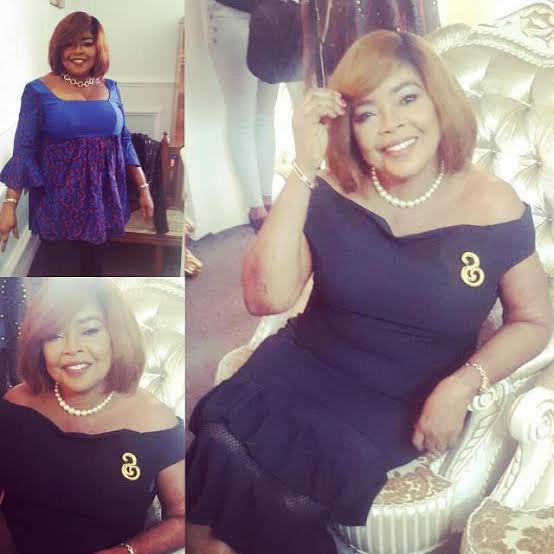 Annie Idibia, the wife of 2 face Idibia said she got her good look from her mother.Annie Idibia whose surname was Macaulay before tying the knot with her superstar husband attended a star-studded concert.

Annie's mother who has been a divorcee for about 20years was just looking very good for a age, she and her celebrity daughter possed for selfies which the younger Macaulay captioned on her Instagram "About last night.... went with my mum to the OLIC n oh lawddddd, she had fun.I can go on n on". Annie and her mom show that there's nothing quite like spending some quality mother-daughter time.

Even, during Annie mother's birthday, she down heartwarming massage for the mother, she thanked her mother for all what she had done for her and letting the people know how wonderful, special and amazing her mother is.

"Dear mother, thank you for being so selflessness all the time.... Thank you ma for making my life so much easier.... for being my favourite girl in the world..... for loving me unconditionally.you are my number one fan". 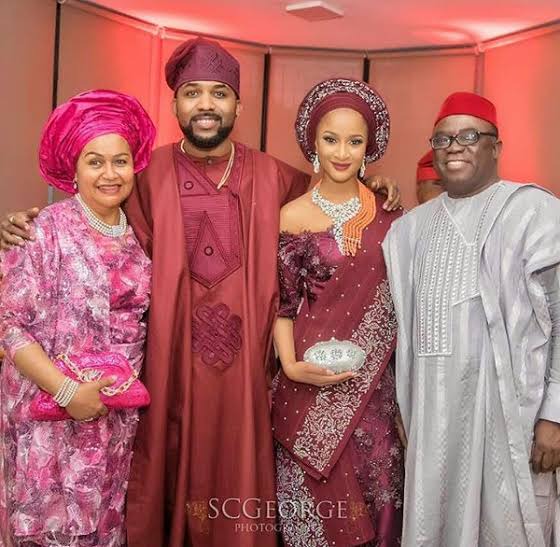 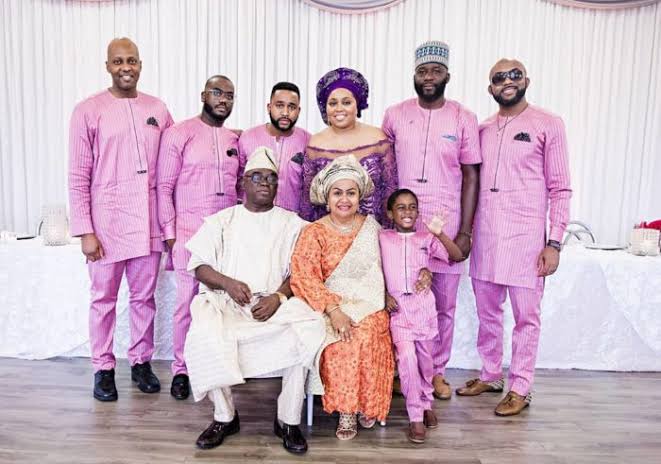 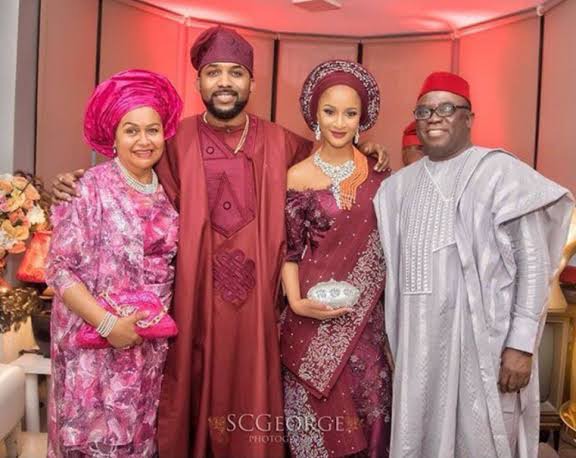 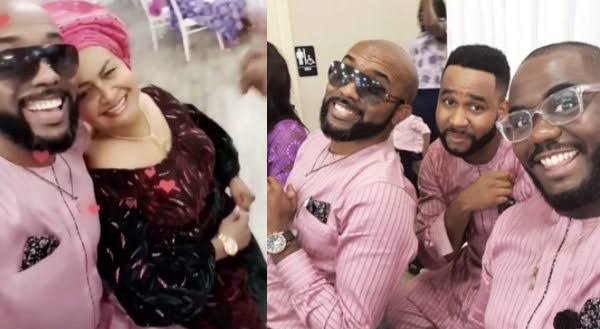 Olubankole Wellington, popularly known by his stage name as Banky W was born on 27th March,1981. Banky W is a Nigerian singer, rapper, actor and Politician.Severally, the star has shown that he love his parents.

Banky W celebrated his parents' 40th years wedding anniversary in a grand-style.He has to dedicate a whole song to celebrate them.He said that, he decided to use a musical video to celebrate a whole journey of marriage.In celebrating his parents, Banky W wrote on his Instagram page;"August 12th marked the 40th wedding anniversary of my parents, thankful that God kept them together through all.It is hard enough finding love in this world.It is even harder to keep it". "Happy 40th Anniversary to the original Mr.and Mrs.Wellinton"

We can clearly realised that the celebrity kids Sincerely showed love to their parents.

Your positive views are welcomed.Thanks