Throwback photos of Wizkid as he celebrates today

Wizkid wasn't always popular. He started from somewhere and today he is making a living out of his music career. Today is his 30th birthday. Congrats to him on his successes over the years.

Here is a little about him.

Ayodeji Ibrahim Balogun, professional known as Wizkid, is a talented Nigerian singer and songwriter. He was born on the 16th of July, 1990. He began his music career at the age of 11. As at then he released an album with the Glorious Five, a group he and a couple of his church friends formed then.

Before he finally settled for his current stage name "Wizkid", he performed using other names like "Glorious Five" and "Lil Prinz". While still going by Lil Prinz, he was able to record an album with 7 tracks.

Wizkid's net worth is an estimated $14million- thats about 5Billion in Naira. He also owns his own label, "Starboy Entertainment", that he makes a lot of money from.

Here are some of his before pictures: 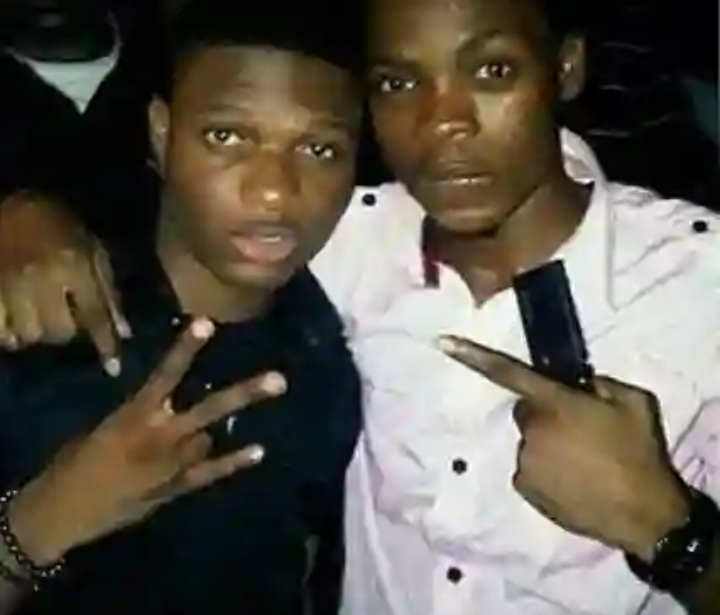 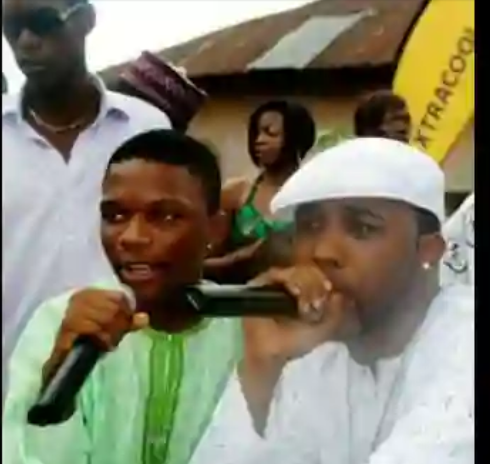 Take a look at him now: 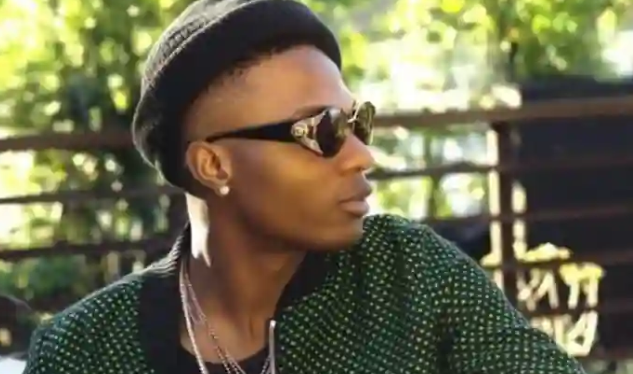 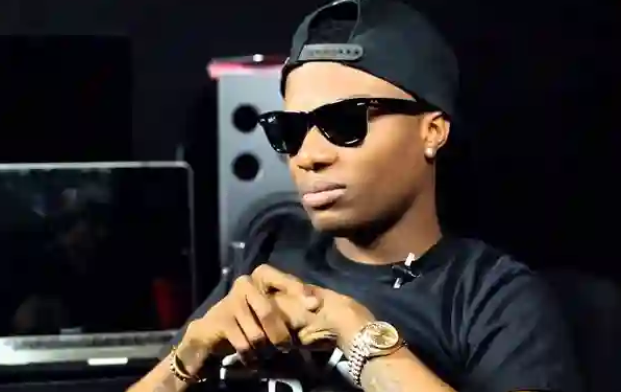 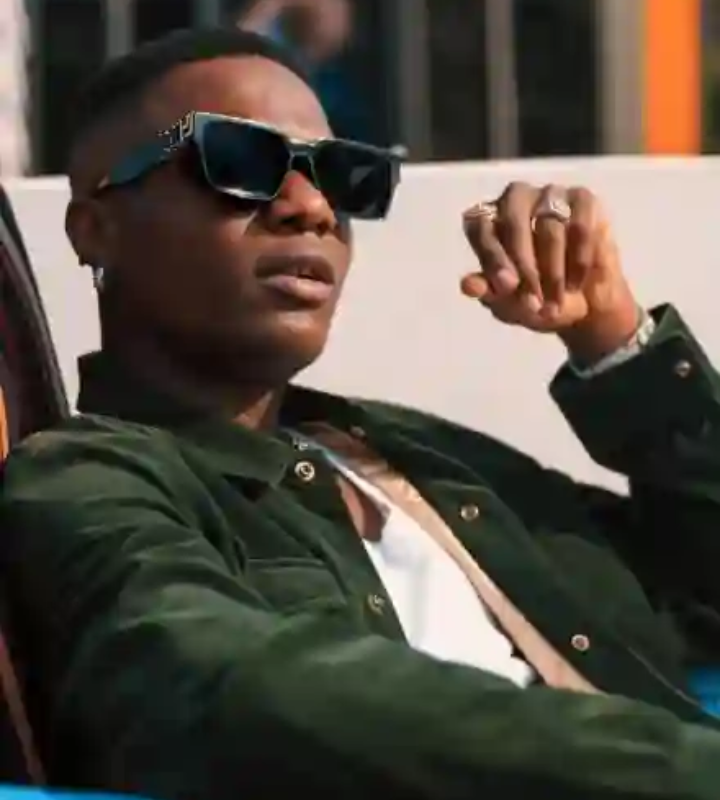 Content created and supplied by: Favour23 (via Opera News )