See How Actress Kate Henshaw Looks Stunning In Her Birthday Photos As She Clocks 49. (WITH PHOTOS)

By MichaelCrush (self media writer) | 1 year ago

The award winning star in person of Kate Henshaw is a Nollowood Actress who clock 49 today.

Kate Henshaw was born on 19th July, 1971 in in Calabar, Cross River as the first child amongst four children to her parents. She studied medical microbiology at the School of Medical Lab Science (LUTH), Lagos. She was married to Roderick James Nuttal and the union of the two was blessed a daughter - Gabrielle Nuttal.

Kate has featured in over 100 movies since she ventured into acting in 1993 at first starring in 'When the Sun sets' where she played a lead role.

See few of her movies she has featured in below:

Today marks her 49 as fans and colleagues join to celebrate her with lovely wishes and messages. She looks stunning in her recent post and bellies her new age.

See Her Birthday Photos Below: 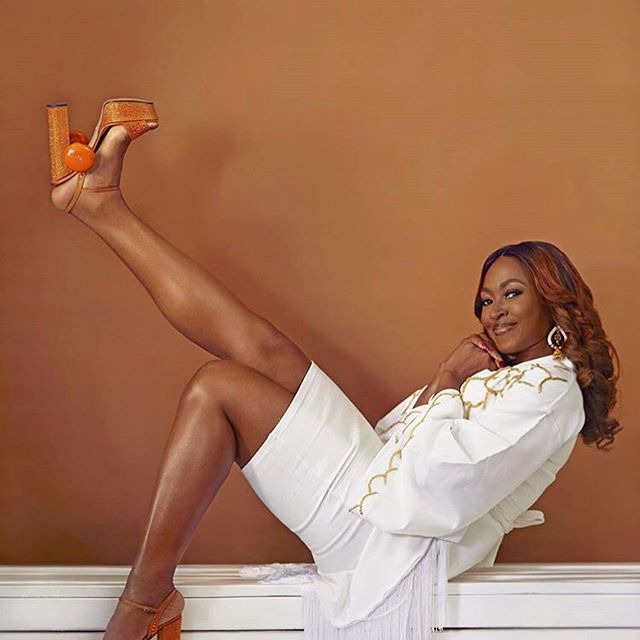 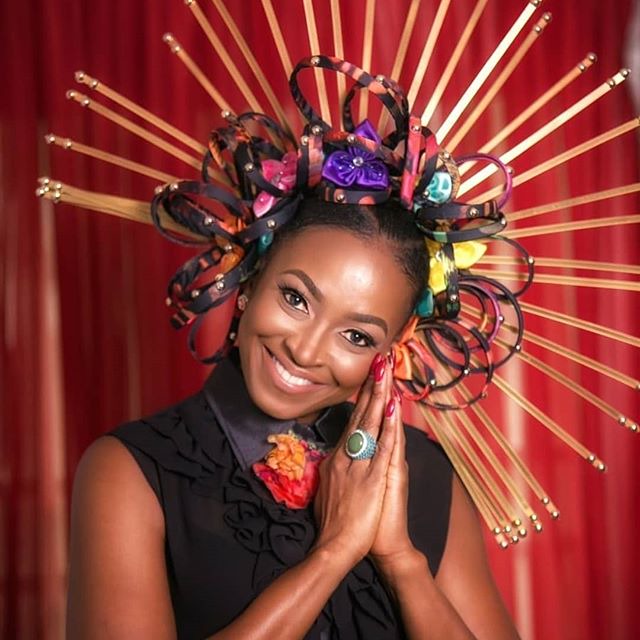 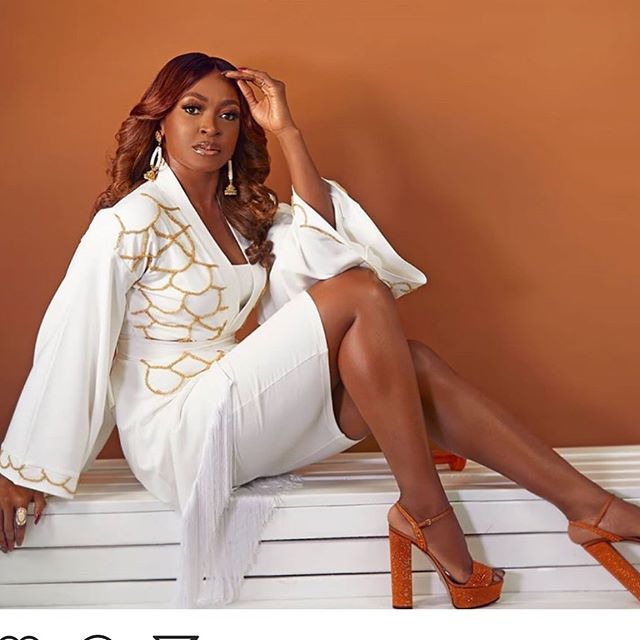 Thanks for Reading this article. Remain blessed.