By EminenceWorld (self media writer) | 16 days ago

Overtime, mankind has displayed his passion for scaring movies following the introduction and success of zombie movies in the box office.

Zombie movies are often categorized under the horror and fantasy genre works which mostly centres around dead bodies being reanimated through various methods especially through science fictional methods, scientific accidents or outbreaks.

With the advent of zombie movies as far back as 1930, it has become one of the most popular movie genres of all time, with hundreds of it type being released annually.

Today, we are looking at top 10 zombie movies to watch during free periods. 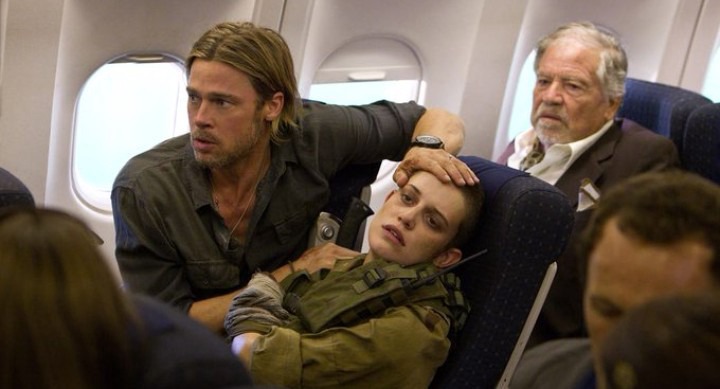 Following the eruption of a global outbreaks of zombies in several metropolitan areas around the world, those beaten by the zombies immediately become zombies themselves. A former United Nations employee must race against time to investigate the virus. 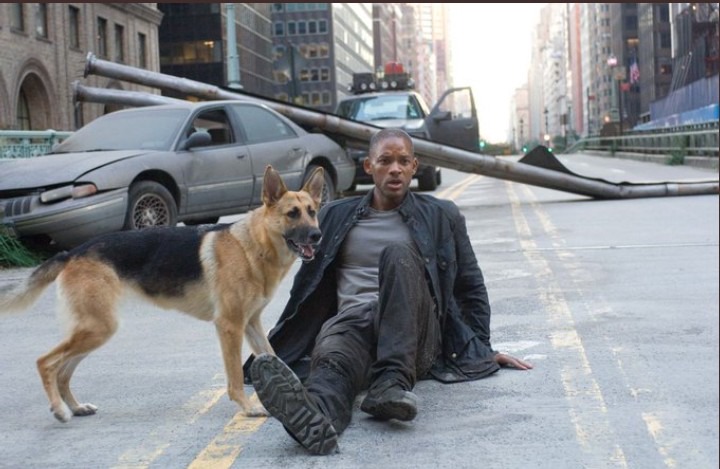 The 2007 zombie movie centres around a scientist, Robert, who happens to be the last human survivor of a plaque in New York. Robert must reverse the effect of the artificial virus by using his own immune blood. 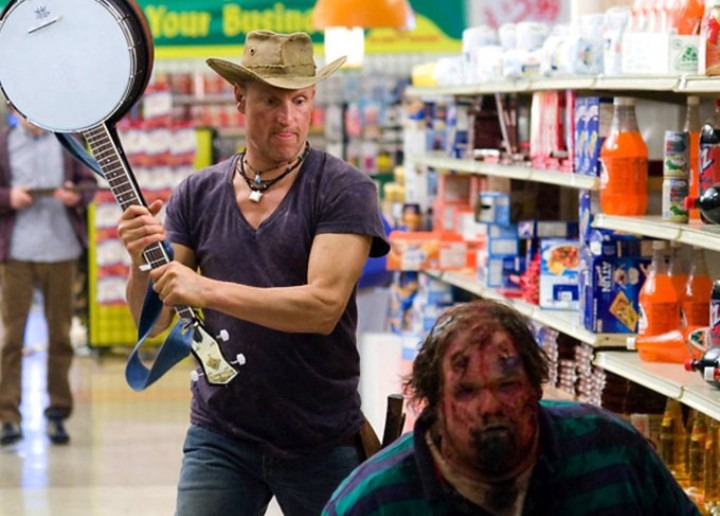 The 2009 American zombie comedy film centres around Columbus, a college student who joins forces with three eccentric strangers to survive a zombie outbreak, while traveling through South western USA in an attempt to reach a safe haven. 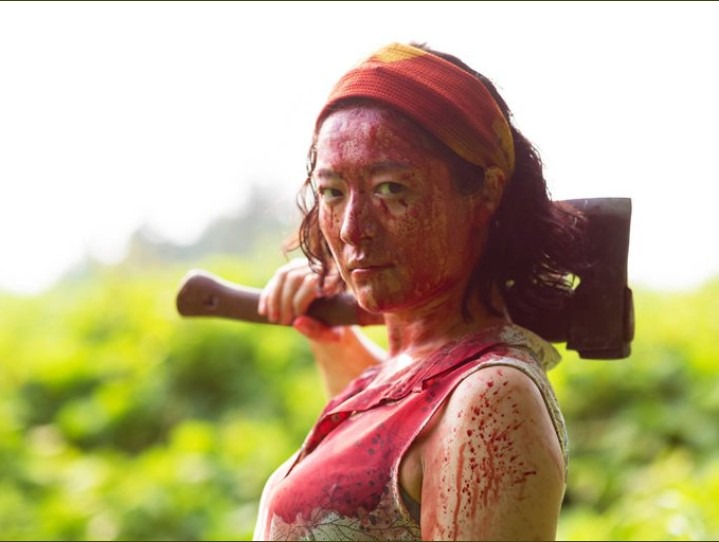 Things go sour for a hack director and film crew while shooting a low budget zombie film in an abandoned World War II Japanese facility, when they are attacked by real zombies.

The 2004 action horror film centres around a group of survivors who must battle the undead or risk getting infected and turning into a flesh-eating zombie. 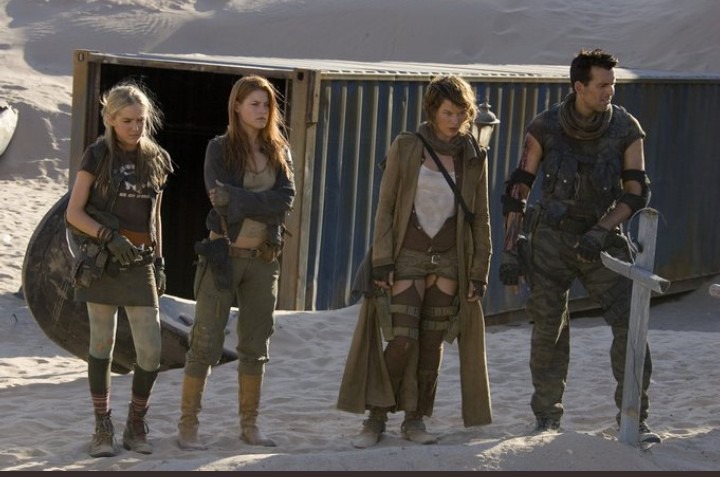 Survivors of the Raccoon city disaster travels along the Nevada desert, hoping to make it to Alaska. Alice joins the caravan and their fight against the evil Umbrella Corp.

4) SHAUN OF THE DEAD 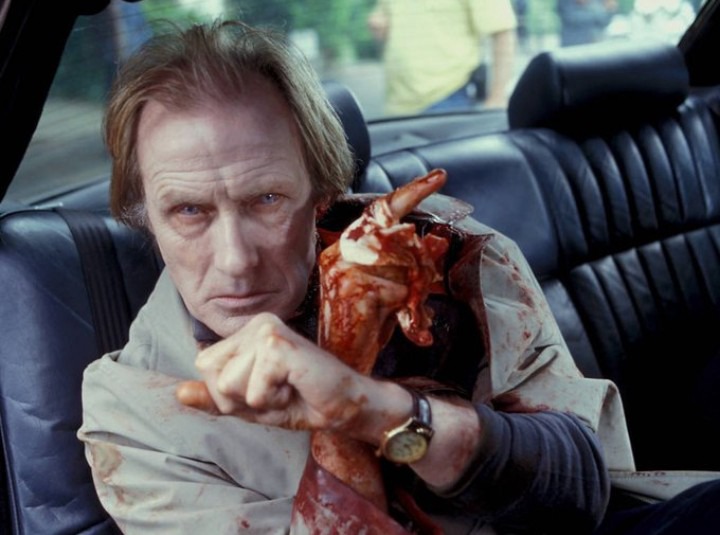 An unenterprising salesman, Shaun must single-handedly deal with an entire community of zombies. 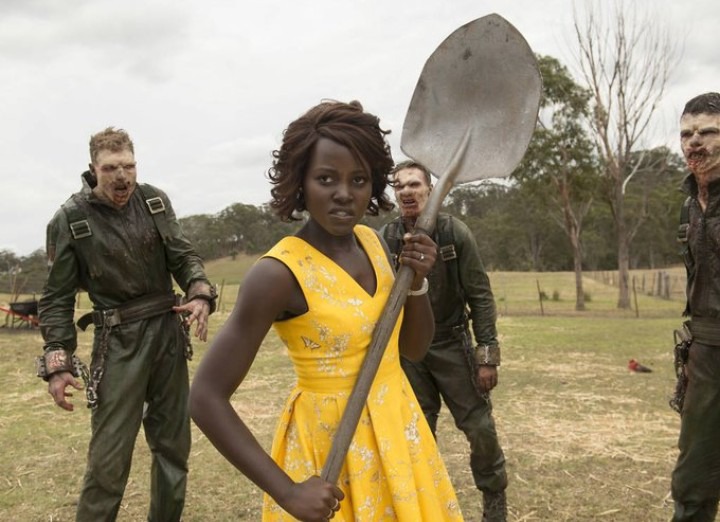 A washed up musician just recovering from breakup teams up with a teacher to protect young children a sudden outbreak of zombies. 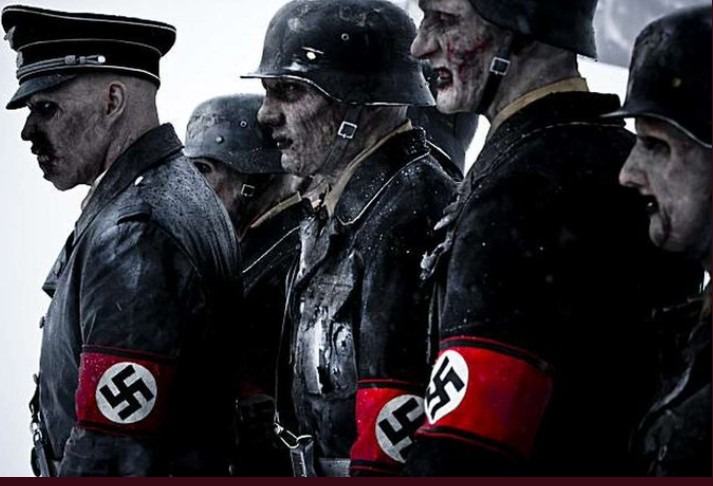 A group of eight Norwegian medical students on a ski vacation finds themselves confronted by zombie Nazi soldiers. 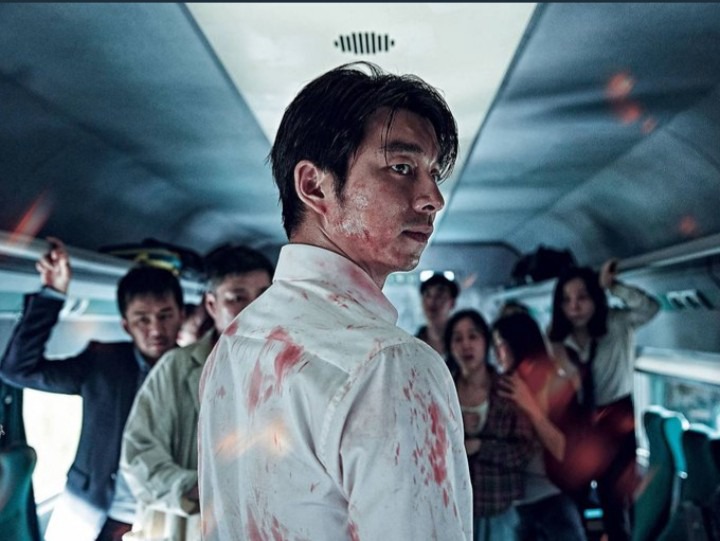 A man named Seok-Woo, his estranged daughter, and other passengers become trapped on a speeding train during a zombie outbreak in South Korea.