By Tipsvstricks (self media writer) | 7 months ago

Did you know some Kannywood stars have their siblings also in the Hausa film industry? Probably you have watched their films with both of them but never thought they are related. In some cases, one is more famous than the other but the family bond is what makes them strong. We are about to bring a list of three siblings who are in the Hausa Industry. 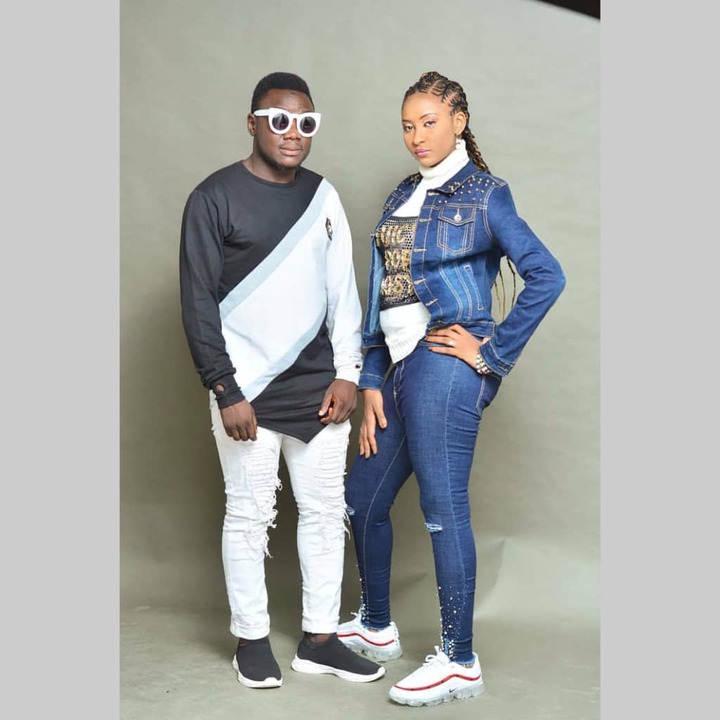 Although they are brothers and musicians in the Hausa music industry, both are popular, but there is a slight difference in their personalities. Adam puts more effort into acting than music while his brother, Kabir mostly works behind the camera. On the other hand, Adam is an extrovert, that is he is a socialized star, while his younger brother is an introvert and this can be seen in their careers. 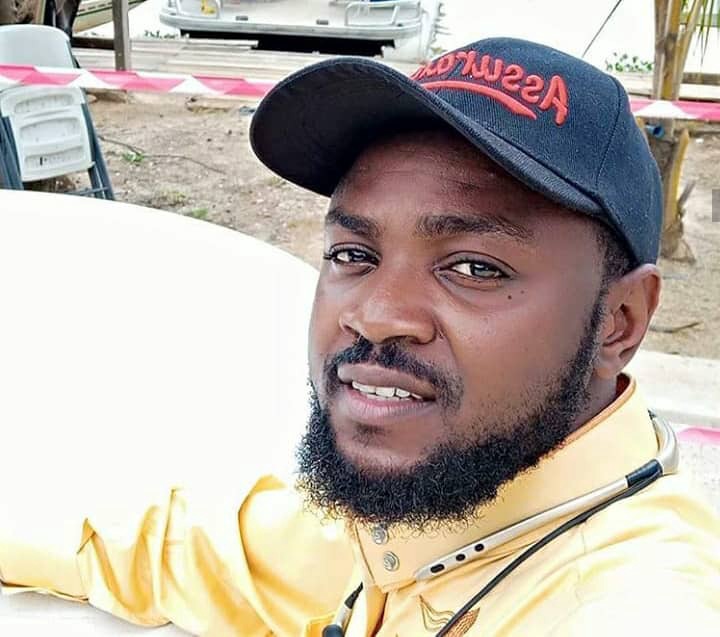 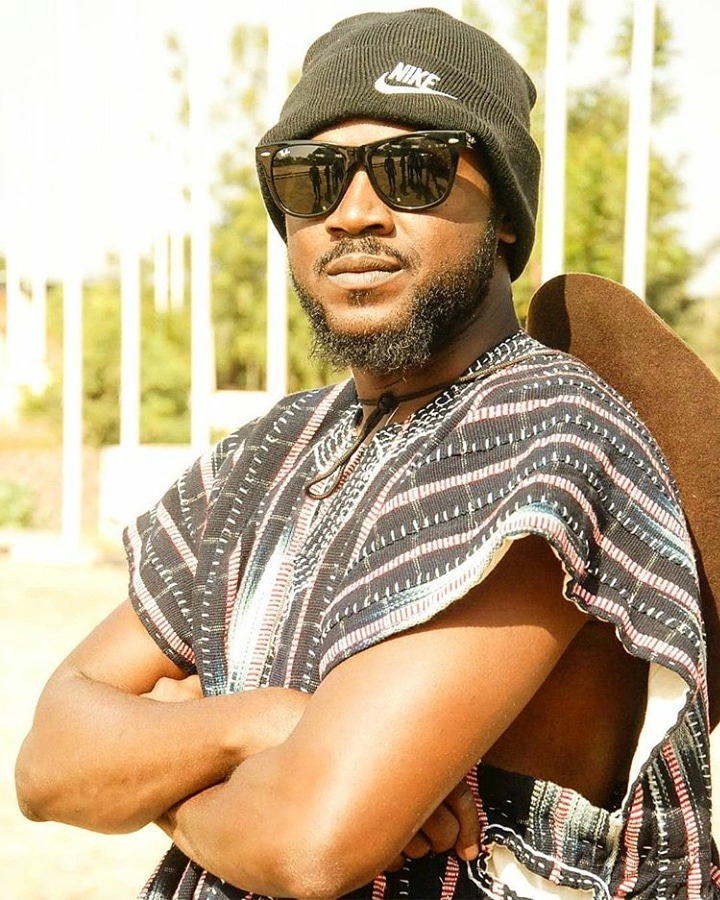 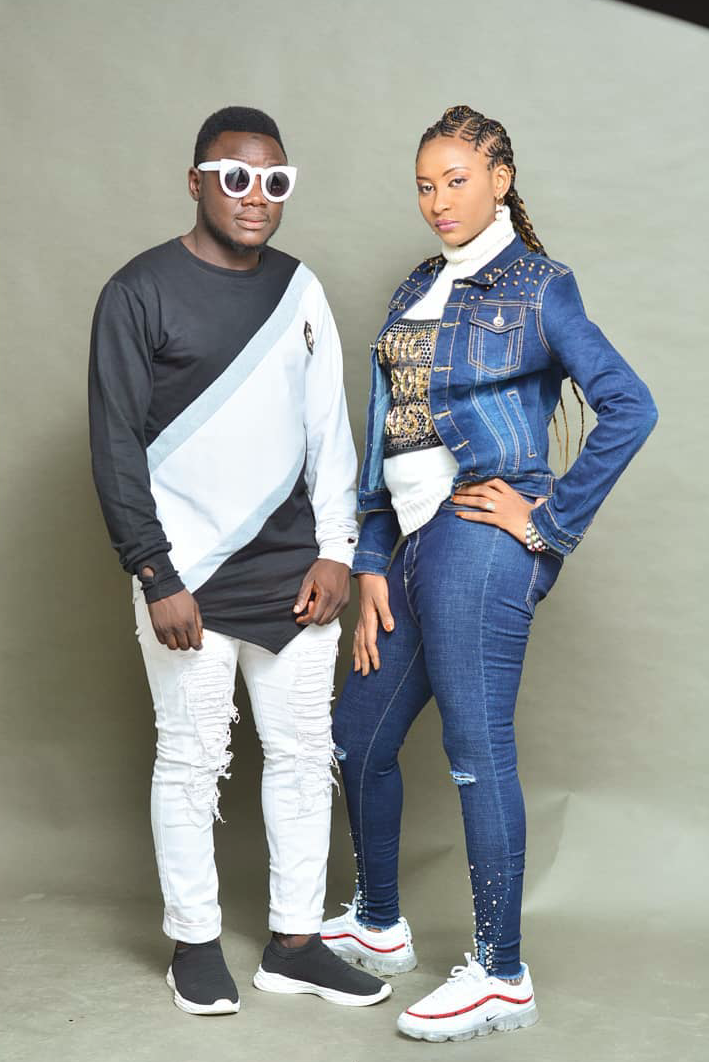 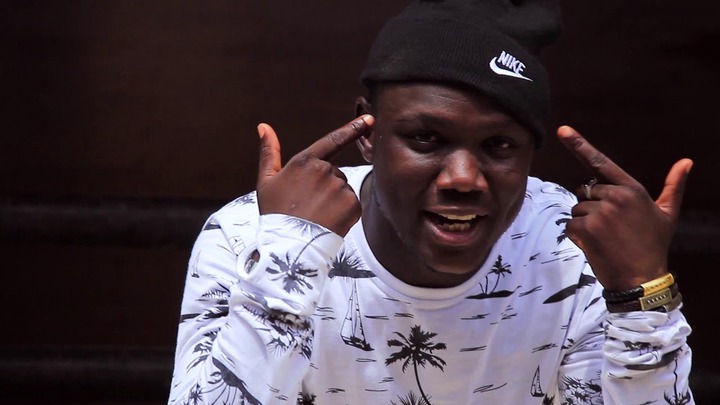 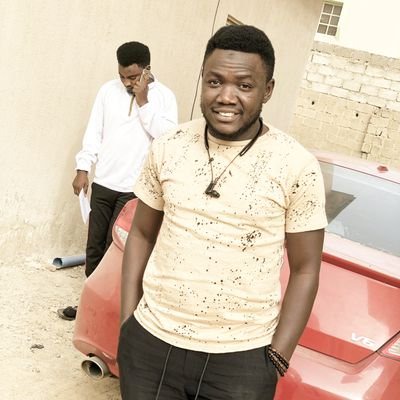 Ramadan and his two siblings, Maryam and Amude are actors in the Hausa film industry. Well, don't be surprised all of them are Kannywood stars because acting is in their family. The popular Kannywood actress, Zainab Booth is their mother. Although, they have all earned different recognitions and awards for their acting efforts. Maryam and her younger brother started acting as kid stars. However, Amude has become a versatile celebrity as he became one of the top hip-hop Hausa singers. 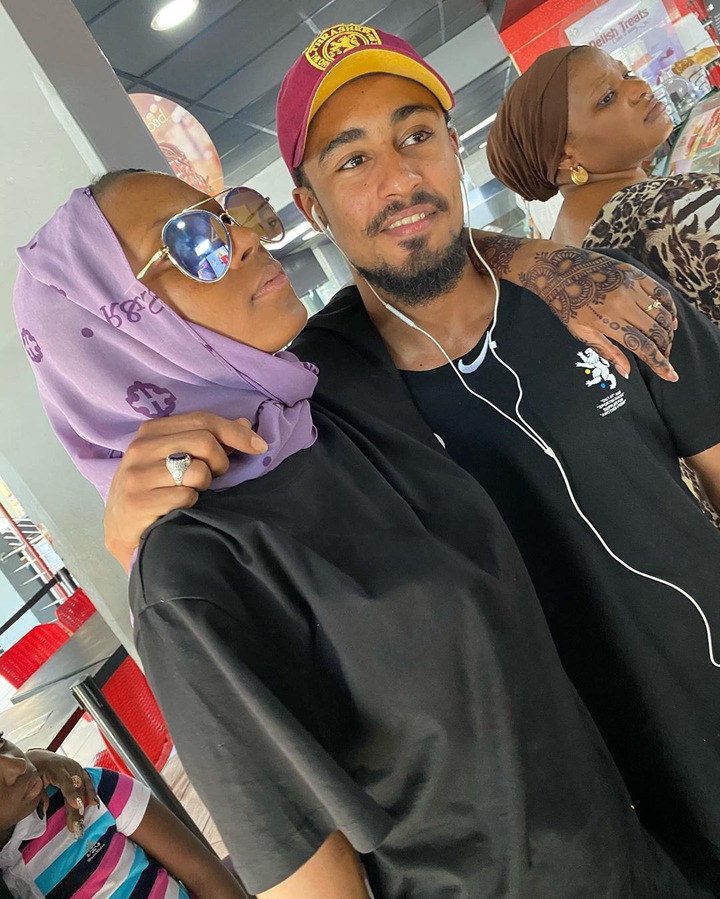 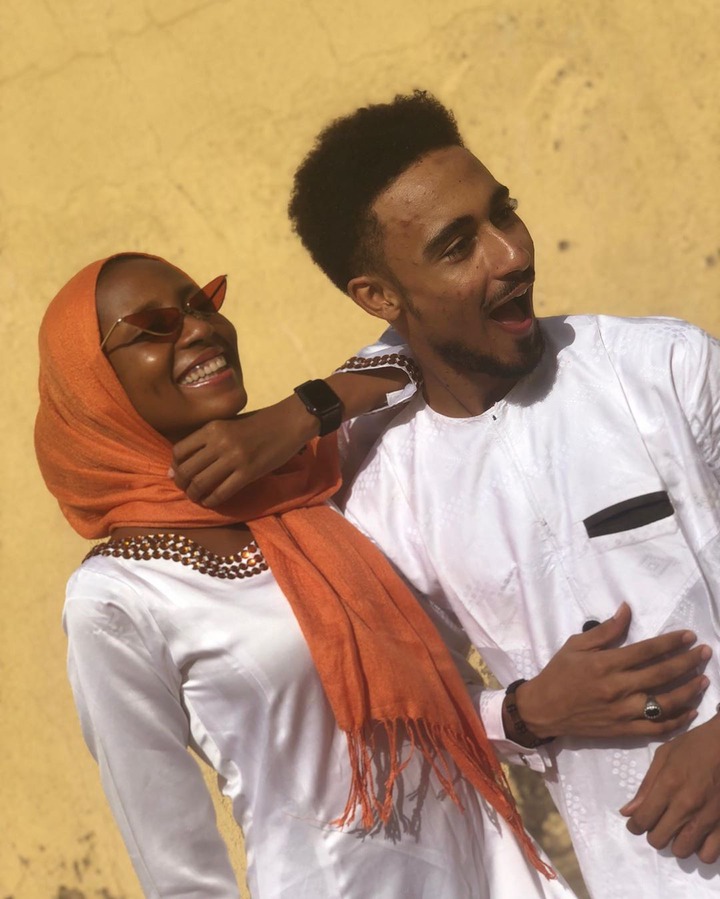 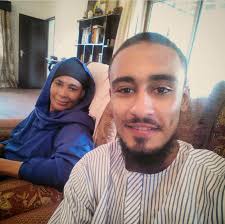 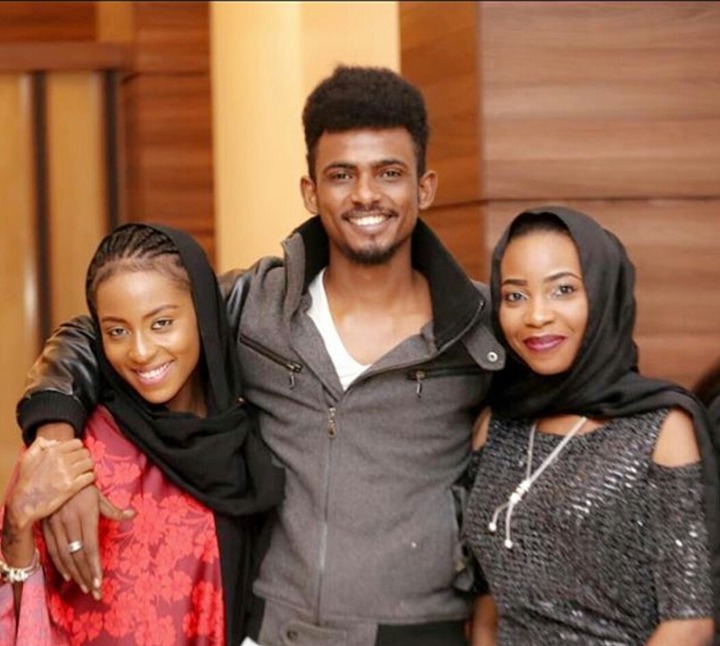 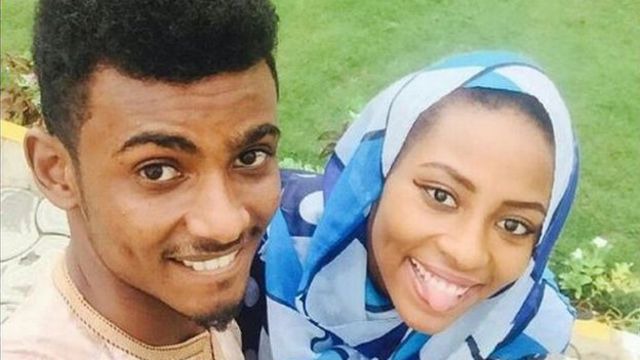 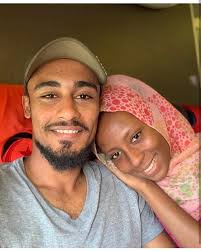 We can boldly say that Shariff's family is blessed with talents. Their elder brother, Mustapha is a director who raised two talented ones in the Hausa Industry. They are Abdul and Umar. Being perfect in their interpretation of roles makes them more famous in Hausa entertainment. However, Umar is not only an actor but a singer, whose songs arguably stand out among the best and most sought ones. The two brothers both play the roles of loverboys and play the roles perfectly. Mustapha, even though not so acting in the industry has directed many movies and has worked with Ali Nuhu and other top directors. 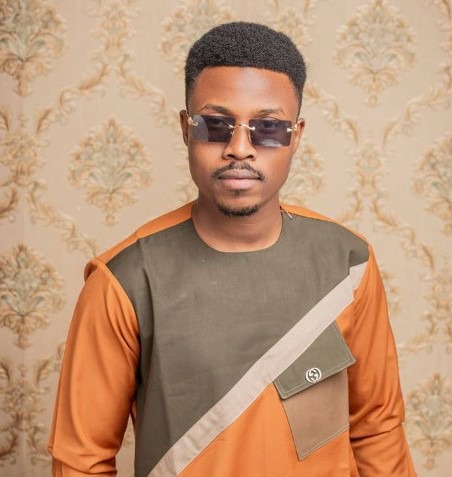 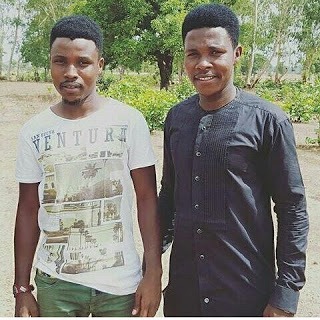 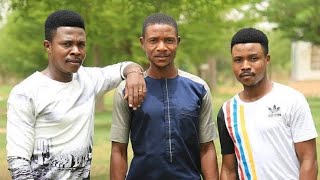 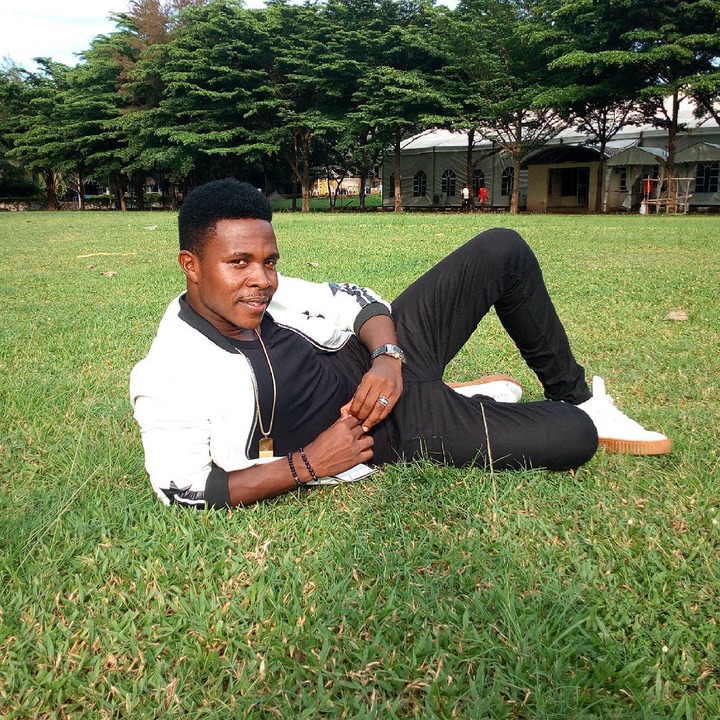 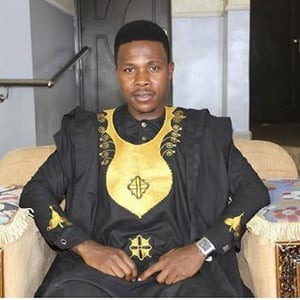 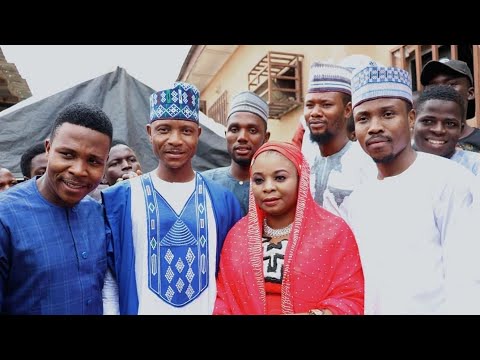