See the first man that got pregnant and gave birth to babies.

By Focusnews (self media writer) | 2 years ago The first man to get pregnant and put to birth. 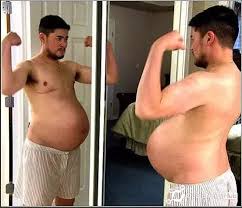 Thomas Trace Beatie is an American public speaker, author and advocate of transgender and sexuality issues, with a focus on transgender fertility and reproductive rights. 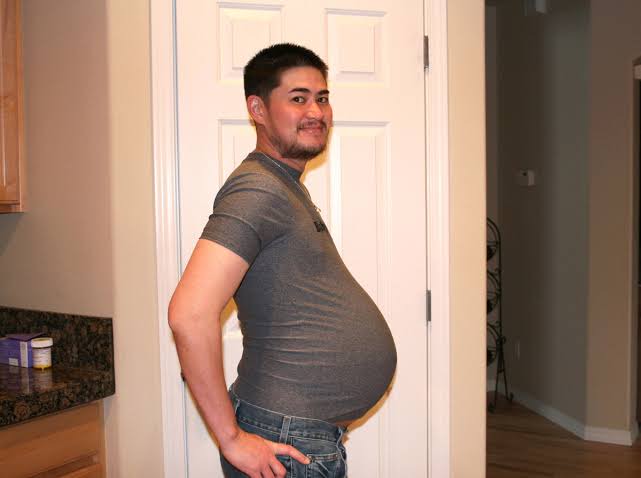 In early 1997, Beatie came out as a trans man. Beatie had gender reassignment surgery in march 2002 and became known as "The Pregnant Man" after he became pregnant through artificial insemination in 2007. Beatie chose to be pregnant because his wife Nancy was infertile doing so with cryogenic donated sperm. Beatie has since given birth to 3 children. 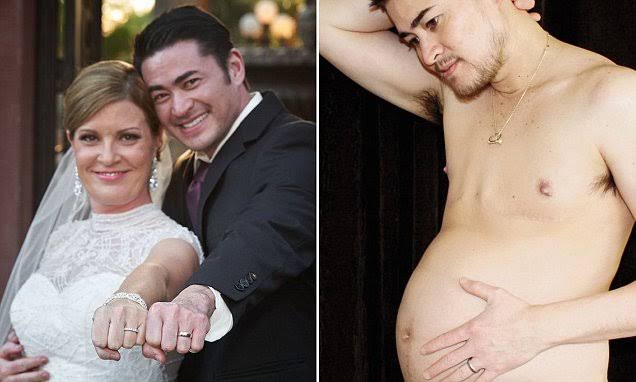 The couple filed for divorce in 2012. The Beatie case is the first of its kind on record, where a documented legal male gave birth with a heterosexual marriage to a woman, and for the first time, a court challenged a marriage where the husband gave birth.

Content created and supplied by: Focusnews (via Opera News )