What you need to know about Regina Daniels and mum (photos)

By Britfameblog (self media writer) | 1 year ago 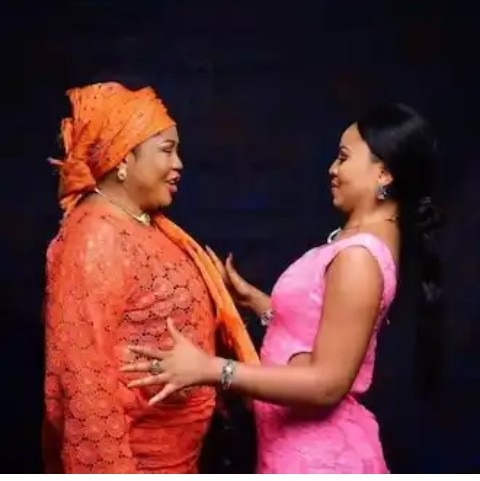 The actress Regina Daniels is one of the young celebrities in Nigeria, and in this article I want to show you some of the beautiful photos of regina Daniels and her mum which are very lovely and cute, the actress have other siblings and all of which are educated, she is the only one that took to the steps of her mother Rita Daniels who is also a nollywood popular actress. Regina Daniels family is very proud of her because of her talent and Fame which she achieved at a very young age. Before Regina got married to the present husband Ned, she has had a large number of admirers who do not fail to express their delight every time she posts pictures of herself on the internet and social media. 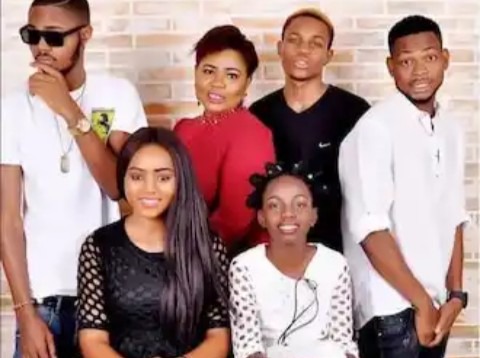 Every one could say that this young lady is as beautiful as her charming mother because looking at her mother she is very pretty and encourages female children and also a role model to many young girls including her daughter Regina Daniels. 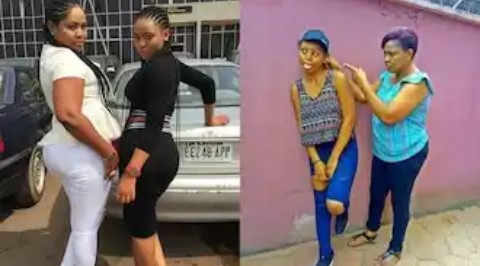 Regina’s mother Rita Daniels, began her acting career a while ago by performing in her local Anglican Church during her child hood days. She is a very responsible and beautiful woman and has tried her hands in politics, entrepreneurship and mentoring in previous times, due to the capacity which she is known for she is or can be described as a very busy woman. Regina Daniels mother is also the heard of the heads the Actors Guild of Nigeria (AGN) in Delta State. She is also the Director of Regina Daniels Children Foundation. 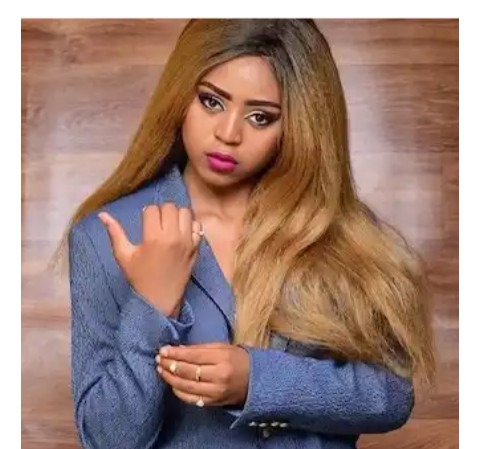 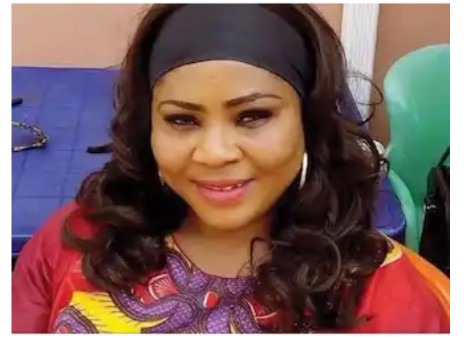 Many poeple have asked several questions about how Regina Daniels started her acting career and got to the level she is now, but the real truth is that her mum Rita Daniels played a very significant role in raising Regina Daniels in the nollywood movie industry from her tender age. But Regina Daniels parents never forced her to choose this profession or to become an actress, all was her own personal choice and the love Regina have for acting. And the truth is that she would never have been able to become as good an actress as she is if it was not something she wanted and something that is her talent. 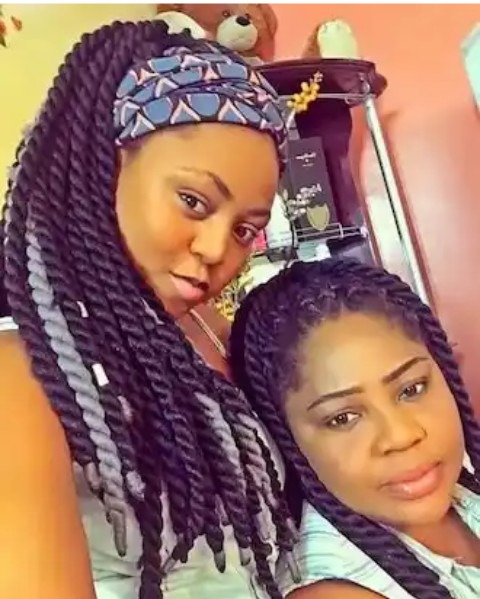 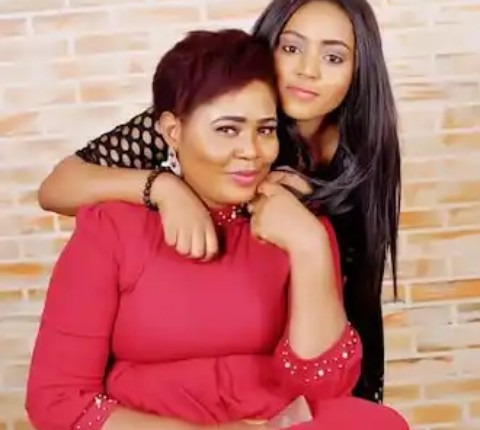 She became fully interested in acting at the early age of seven, she practiced acting at home, watched movies and went with her mother Rita Daniels to various places and locations where other actors and actresses came. 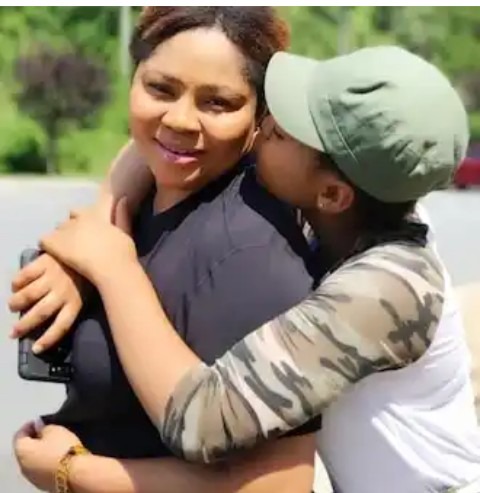 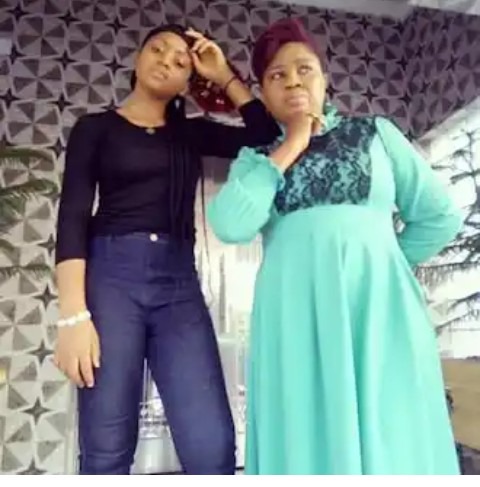 When the actress Regina saw that children were participating in movies and she asked to be part and seeing that she has the talent to act she was giving the opportunity to do so although this was initially turned down by her mother. Regina however resorted to pestering her mother with requests until Rita gave in and finally allowed her to play a role in a movie. Regina was really passionate about acting and loved the idea of being an actress. Rita was always supportive, she passed on knowledge to her and made sure she gave her all the support she need in pursuing her acting career. 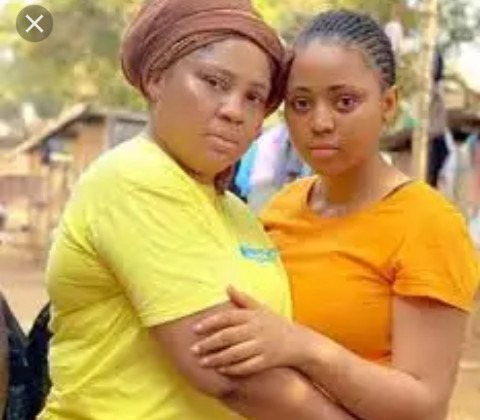 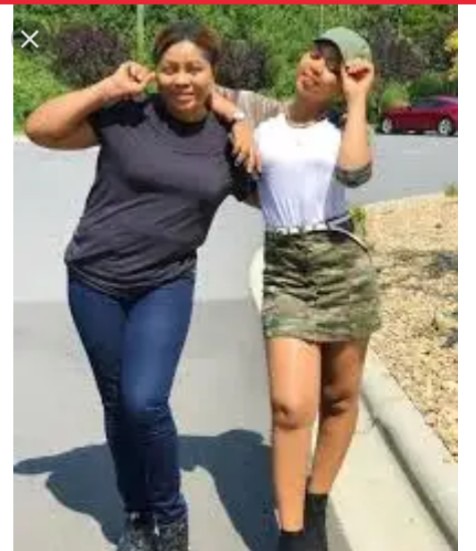 Please kindly share with friends and drop your comments and don't forget to follow BRITFAMEBLOGS for more entertaining updates that will interest you. 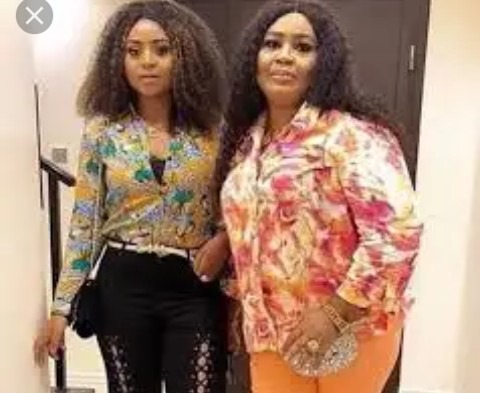 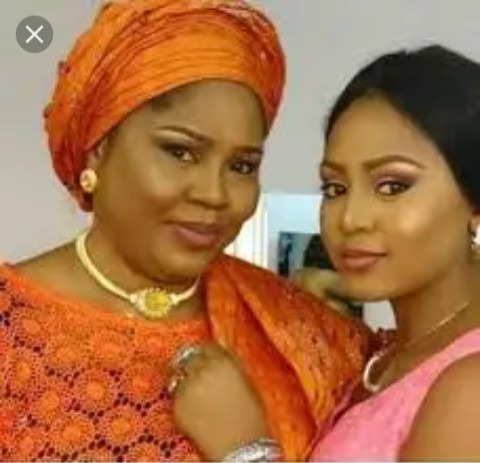 Content created and supplied by: Britfameblog (via Opera News )