By Exclusivereport (self media writer) | 3 months ago

It is no longer news that popular Nollywood actress and producer, Funke Akindele Bello, stirred up reactions on the Internet on Saturday, after she shared a video of herself using a public means of transportation. The actress employed the services of a commercial motorcyclist popularly known as 'Okada' to take her to her destination. After Funke shared the video on her official Intagram page, the post generated a lot of reactions as some of her fans troop to her page reacting to the video she shared. As a popular celebrity, one may be tempted to asked what may have prompted Funke Akindele's decison to use a public means of transportation, when she can just use her private car? After taking a study on the matter, I came of the opinion that two possible reasons may have prompted the actress to use a public means of transportation instead of her personal car.

First of all, I think what may have prompted the actress to employ the services of a commercial motorcyclist may be traffic jam, which is a prevalent issue in Lagos state where she is residing. It is possible that Funke had an important issue to attend to but because of traffic jam, she decided to empoy the services a commercial motorcyclist for easy mobility. 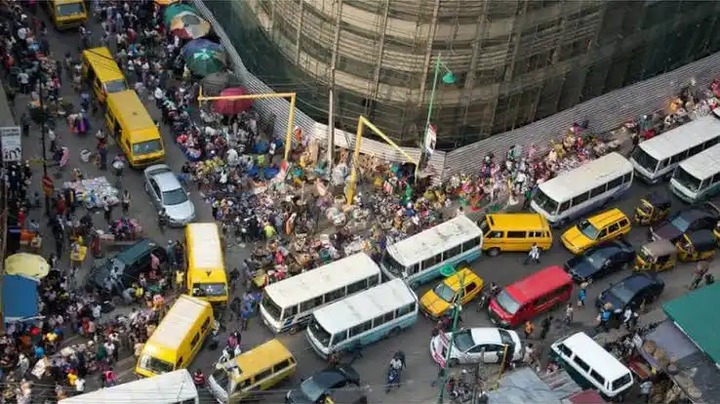 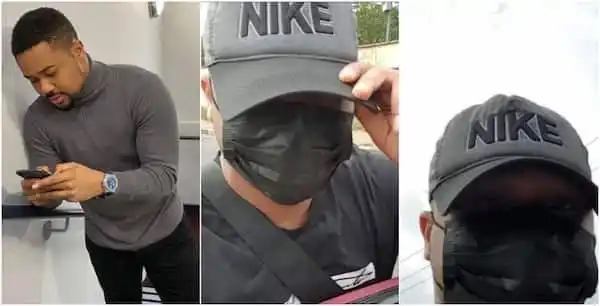 Mike Godson on the motorcycle

Also, anther reason why I think Funke decided to board a commercial motorcycle may be because her car had a problem, and that imay be the reason why she opted for public transport. We can not doubt the fact that there are unfortunate moments when vehicles develop faults unexpectedly, without even giving the owner a prior notice. The owner may then be forced to look for an alternative means to convey his/herself to a desired location. I think this may be another reason why the actress decided to use public transport.