See 7 Female Nigerian Celebrities That Got Married To White Men

By Timentertain (self media writer) | 1 year ago

In my the little experience I have gathered in this life, I have come to understand that the matter of love and relationship does not depend on tribe, race or complexion. Many people have found true love from people who are not from the same ethnic group as them and their love led them to marriage.

A lot of our female Nigerian Celebrities got married to a White Man. In this article, we are going to see 7 Nigerian celebrities that married white men. Let check them out.

Ufuoma is a popular Nollywood actress and former beauty queen. In 2010, she got married to the love of her life, Steven McDermott. Ufoma's marriage to Steven is blessed with children. 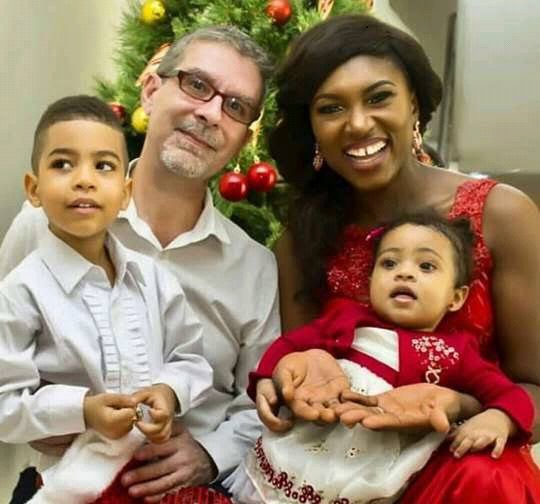 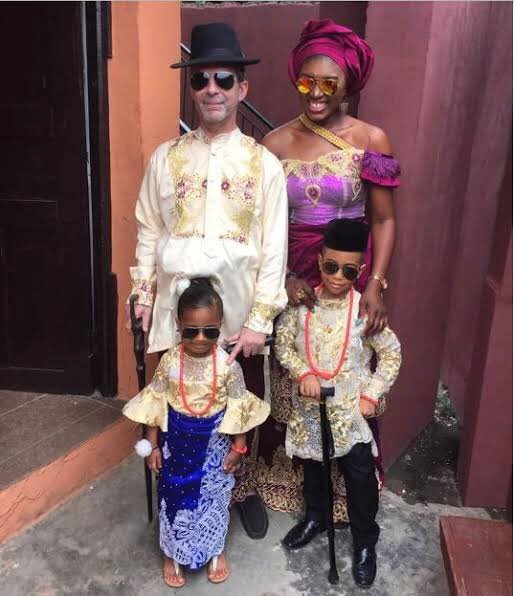 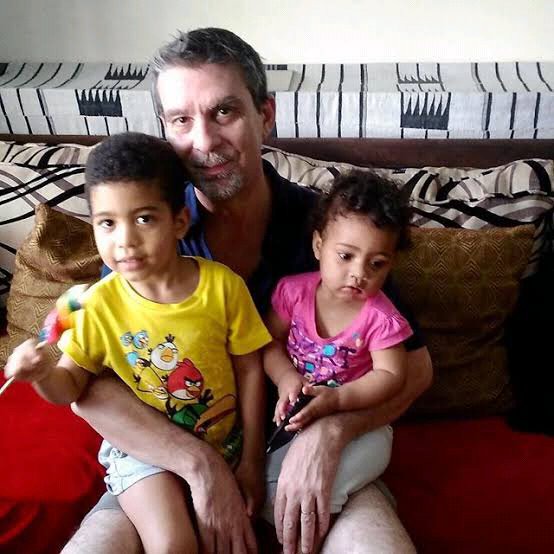 Maheeda is a popular Nigerian Singer. She released her debut gospel track "Concrete Love" in 2014. Maheeda got married to Robert in 2012. She currently resides in Netherlands with her husband and daughter. 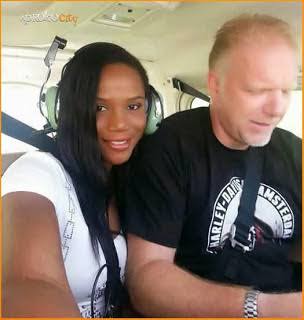 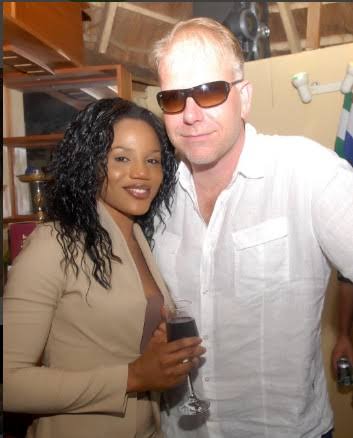 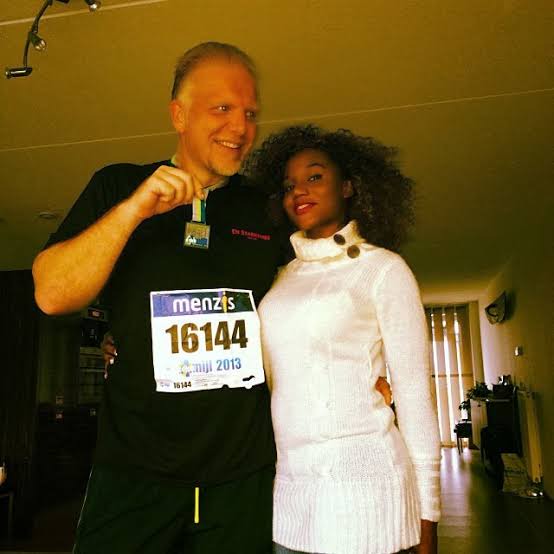 Chioma Toplis is a beautiful and talented Nigerian Actress. Chioma is happily married to an Engineer born in the United Kingdom. Chioma's marriage to Andrew is reportedly blessed with children. 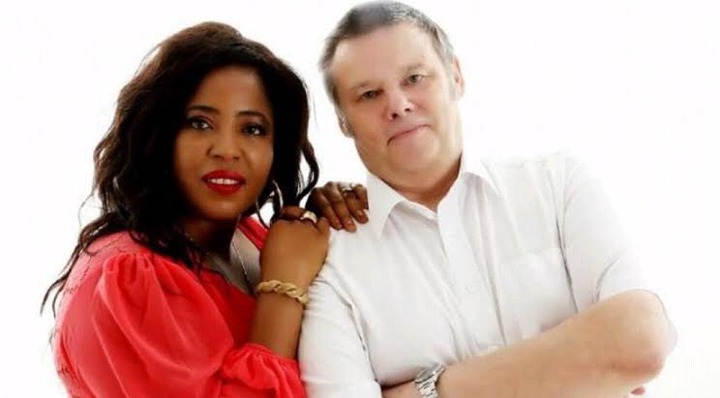 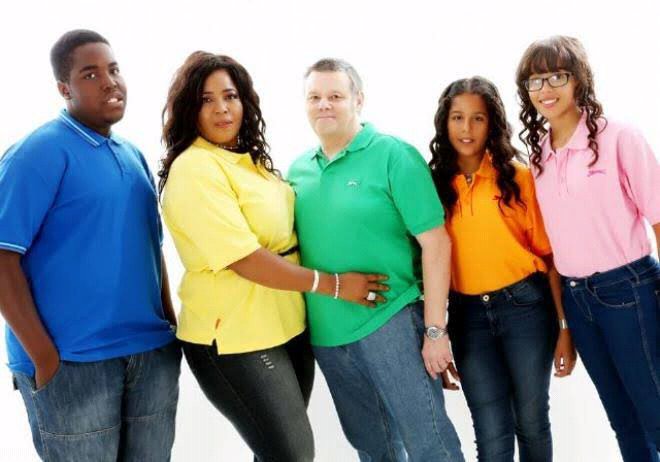 Anita Hogan is a Nollywood actress though she is no longer seen much in movies. She was a contestant in the Gulder Ultimate Search 2. In 2006, she married a dutch man whose name is Ted Mak. Their marriage is blessed with children.

Sadly Anita's husband passed away in 2019. 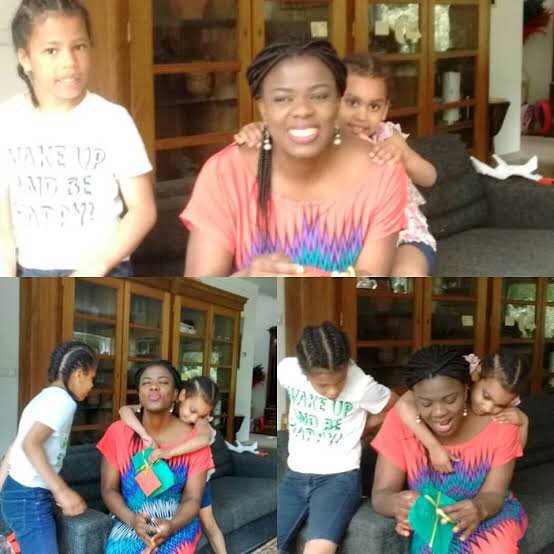 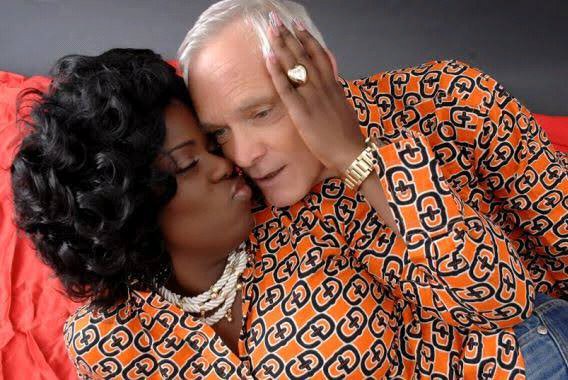 Susan Peters is popular Award winning Nollywood actress. She was reportedly born on the 30th of May 1980. In 2015, Susan Peters married a Dutch Man. 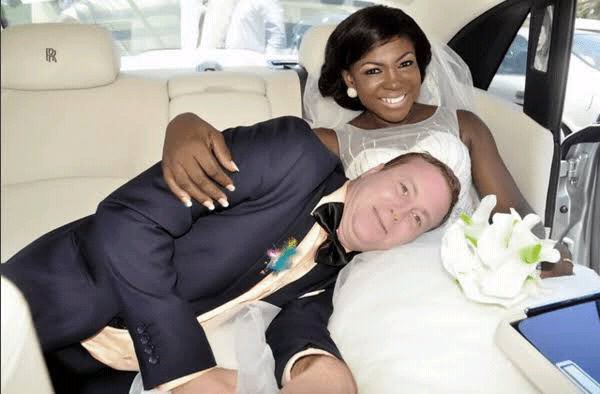 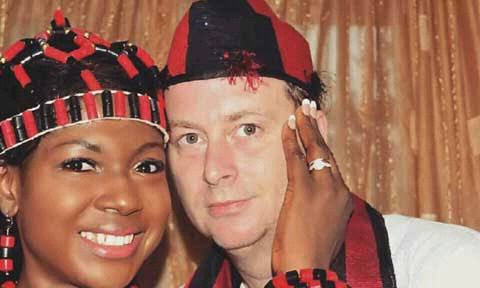 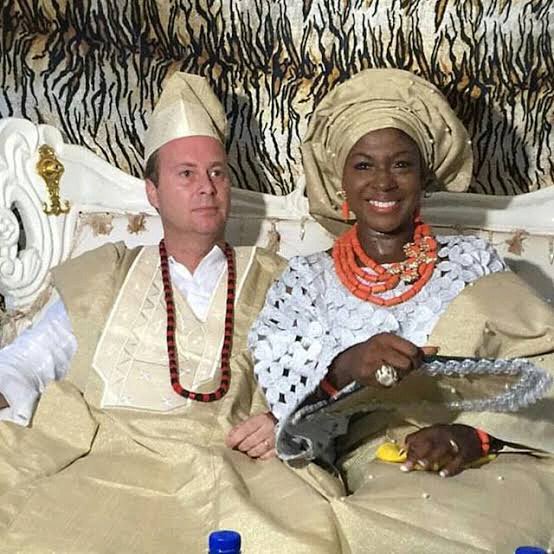 Uche Jombo is a popular Nigerian actress. She has starred in over 50 movies since she started acting. Uche got married Kenny Rodriguezon in 2012. Kenny is an American with Puerto Rican descent. 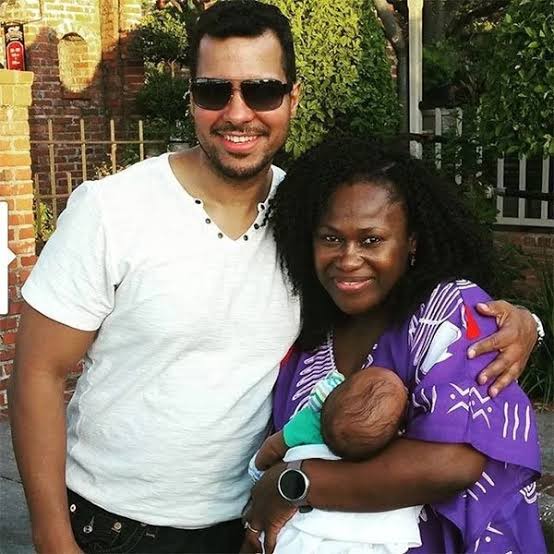 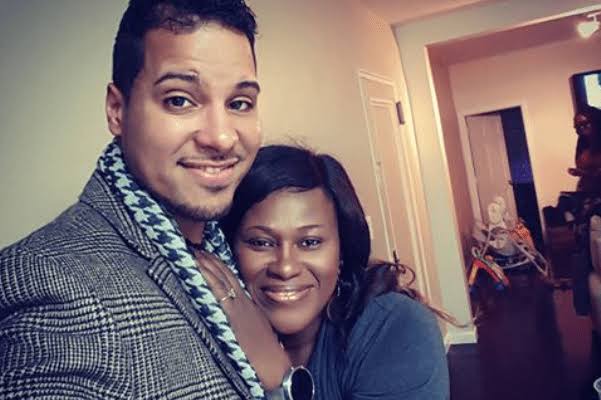 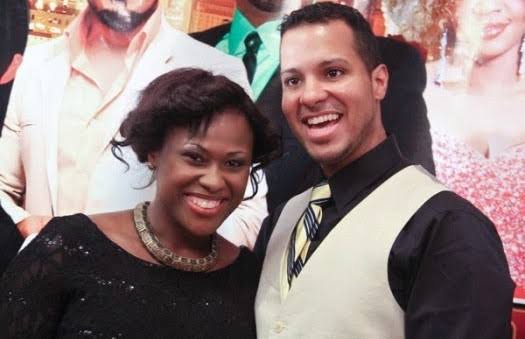 Kate is a known face in the Nigeria movie industry. She has featured in a number of Nollywood movies. Kate was married to Roderick James Nuttal for 12 years before they divorced in 2011. 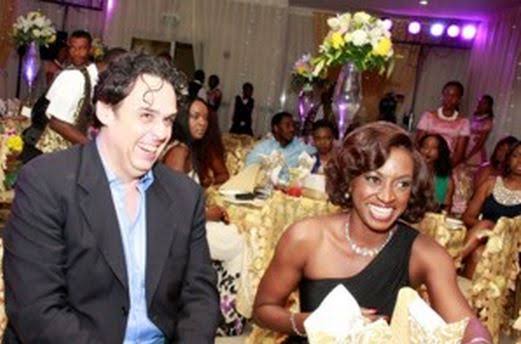 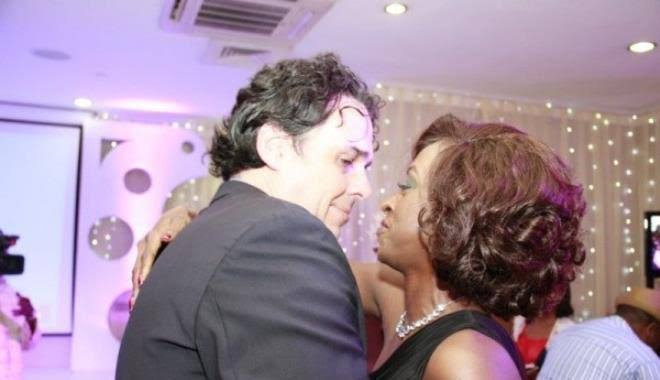 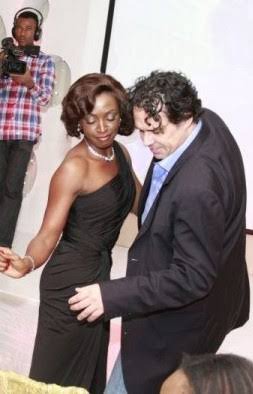 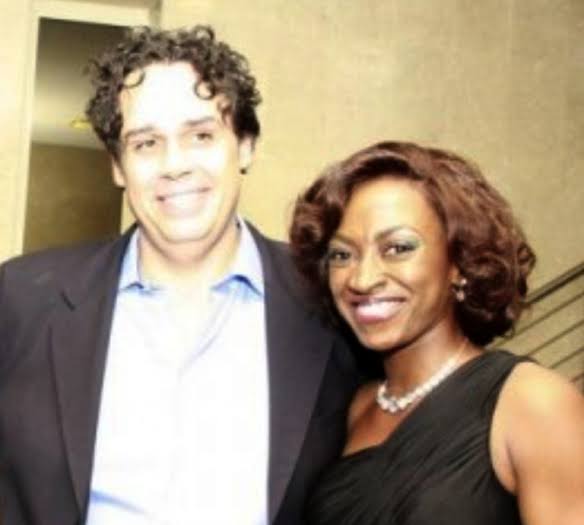