Amidst Their Broken Relationship Rumour, Chioma Deletes Every Pictures Of Davido And Her Together From Her Page

By Dvido (self meida writer) | 1 months

Week after week, rumour of Davido and Chioma's broken relationship have been going all around even though none of this two have come out to the public to say affirm or disregard the rumour going on about them. Relationship they say is one of the delicate and beautiful things on Earth, whereby every humans are qualify to experience it. It's rare to see someone, especially an adult who is not in a relationship, as some relationships do leads to marriage. 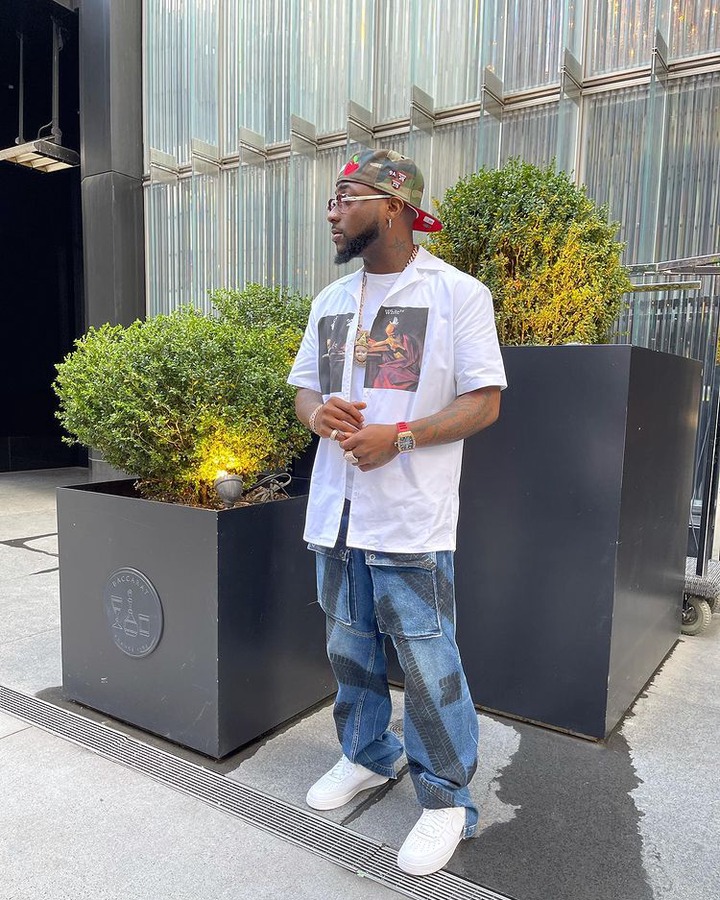 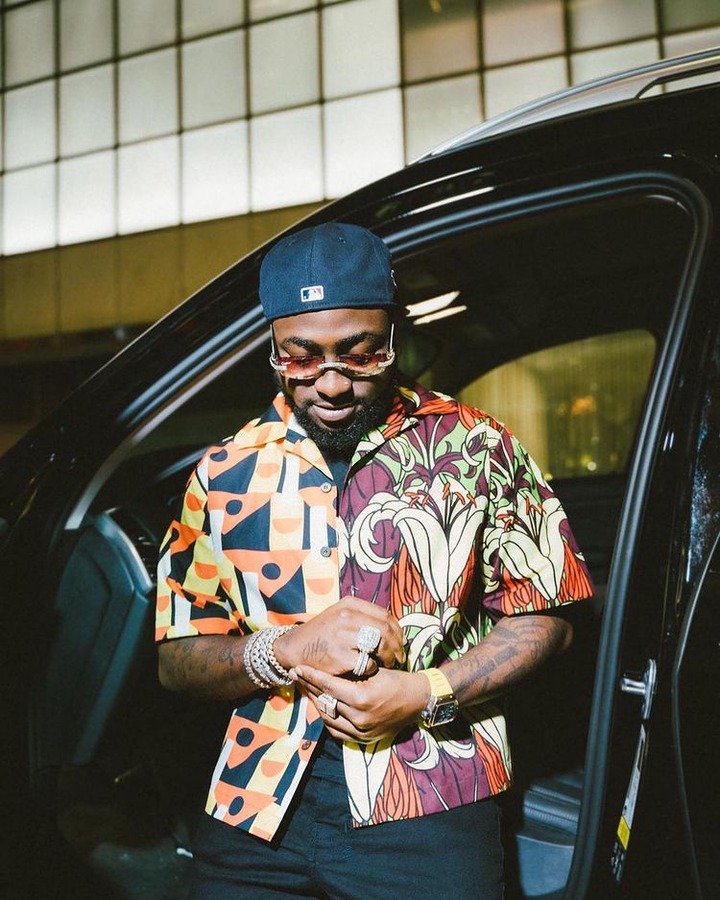 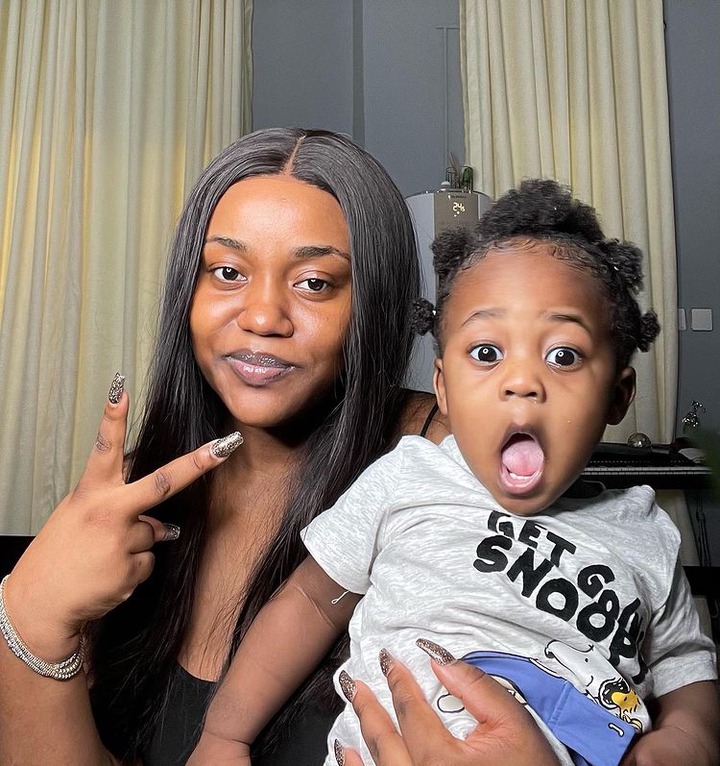 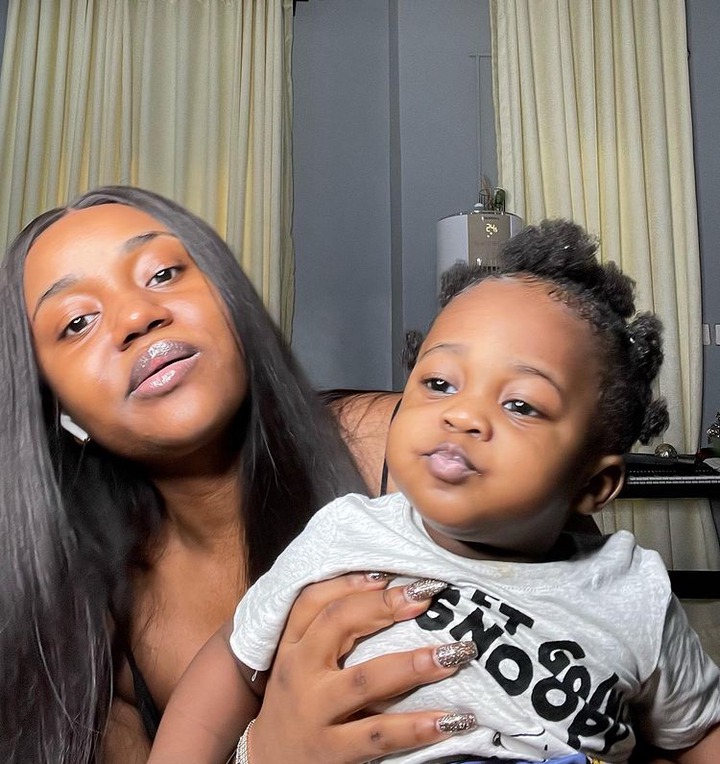 Normally, everyone seems to know that Davido and Chioma are in a relationship even though they haven't marry, as both are often see together then. But not long before now, some people notices that the closeness between Davido and Chioma has reduce, and that is after they have a child together. And probably because of the reduction in Davido and Chioma's closeness, rumour have been going all around that they are no longer together, and some claim that it is even because Davido cheated on her. 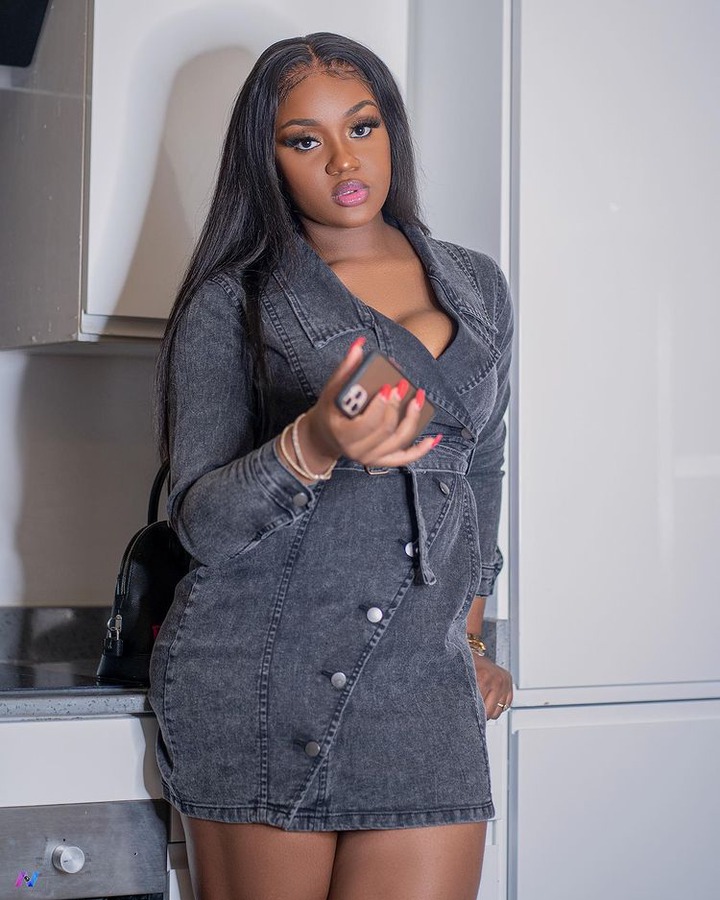 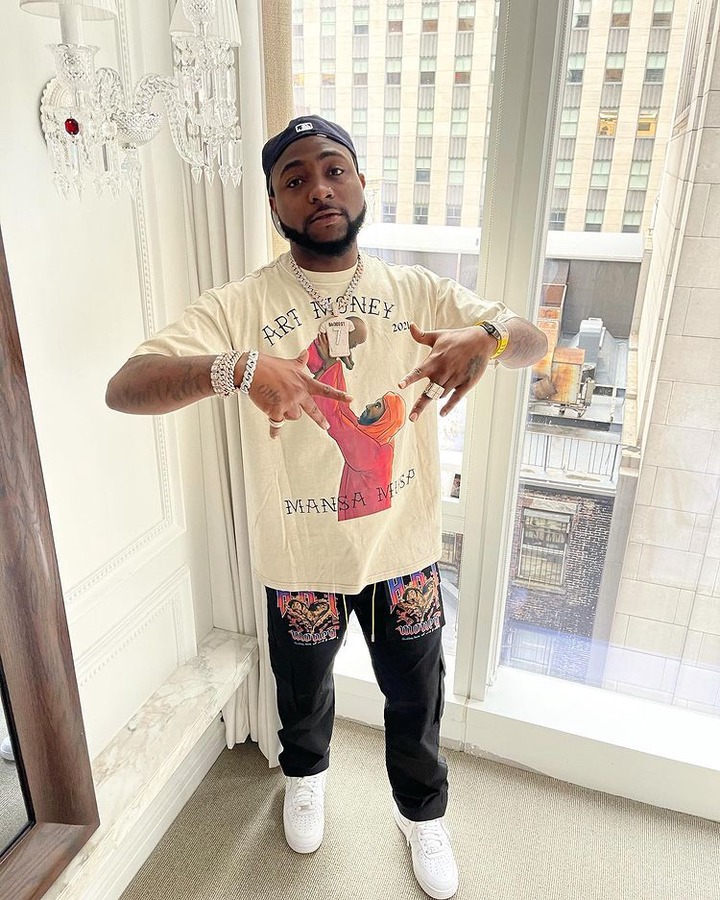 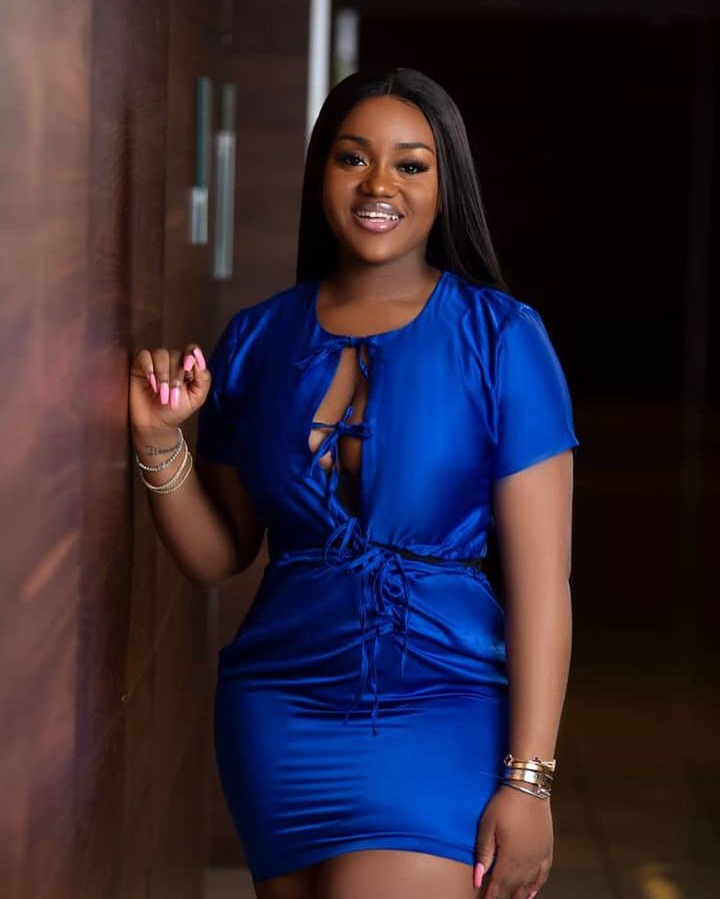 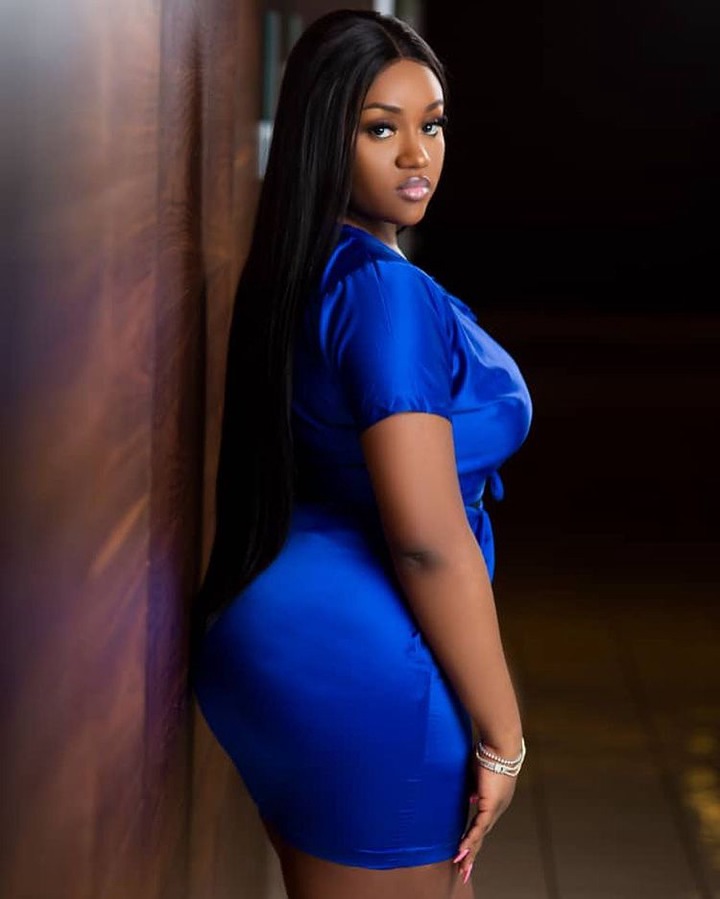 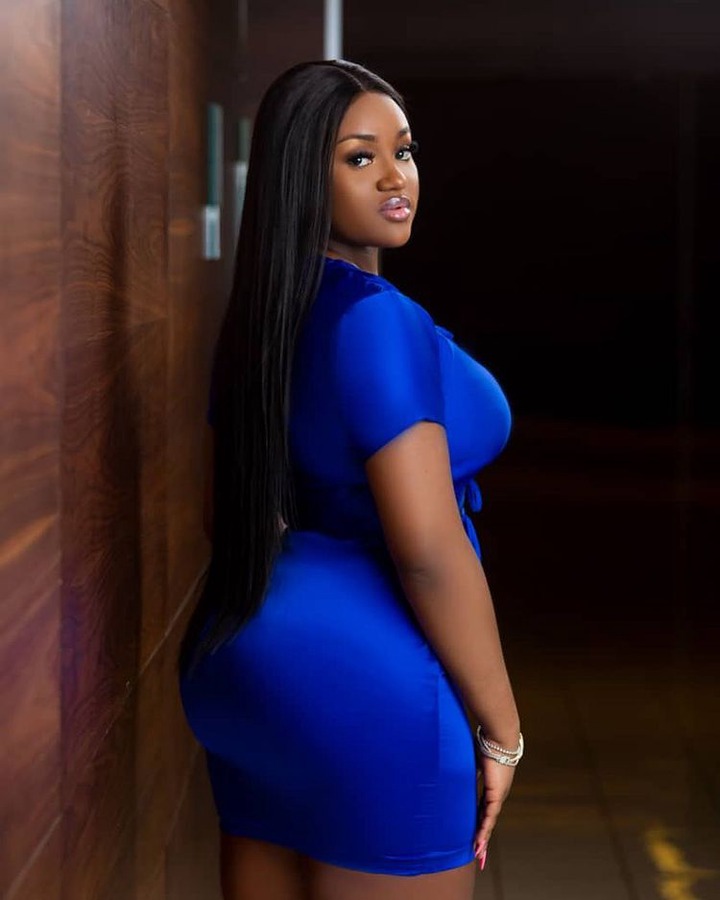 So even though the rumors have been going all around for some time with none of these Duo(Davido and Chioma) coming out to the public to address the issue, it is discovered that Chioma did something recently that will probably make many people more curious about the Saga going on between her and Davido. 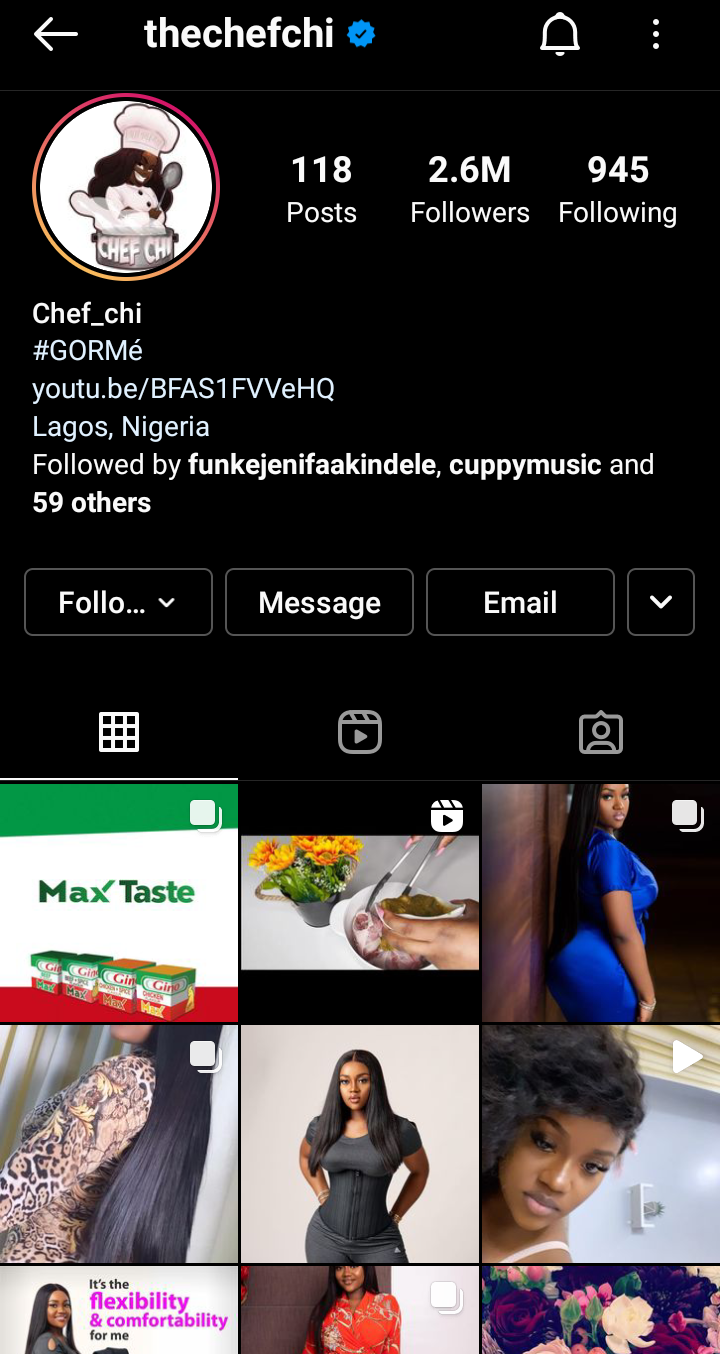 Chioma recently took to her Instagram page to deletes every pictures of Davido, and that seem to pass a message to the public that these duo seem not to be together again as the rumours have been saying. Content created and supplied by: Dvido (via Opera News )