By GreatnessInks (self media writer) | 11 months ago

David Adeleke popularly known as Davido has used Chef Chioma, the mother of his son, Ifeanyi in 3 different music videos of his hit songs.

The first music video he used Chef Chioma was in "Assurance" music video released on 1 May, 2018. It was in this music video, Davido finally unvieled her as his girlfriend. 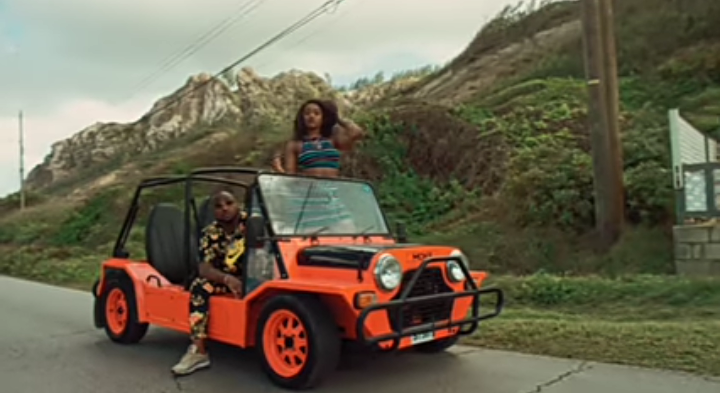 The second video Davido used her was in "Wonder Woman" music video released on 7 December, 2018.

Davido was appreciating women in general in the music video, and Chef Chioma was shown in the last scene of the video cooking. 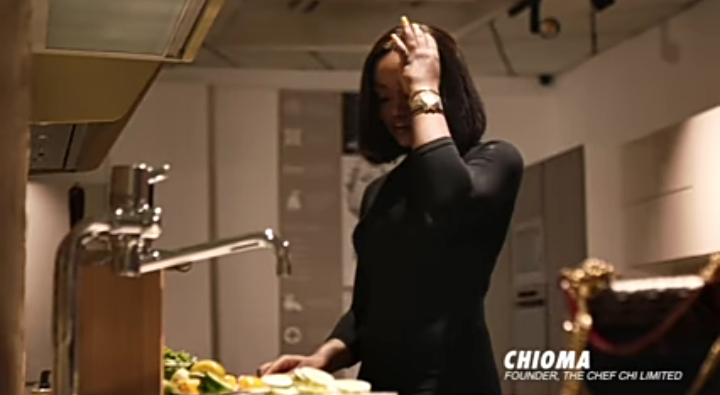 The third music video Davido used her was in "1 Milli" music video released on 3 March, 2020. 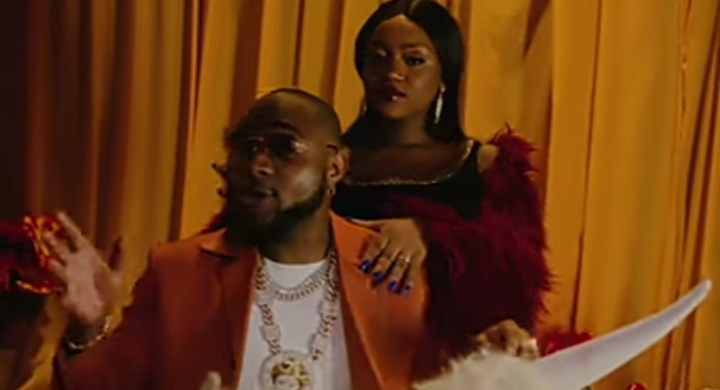 Chef Chioma seems to be one of those Baby Mama he loves so much because, Davido has never used any of his lover in his music videos, not until he started dating Chef Chioma.

What's your take on this? Do well to share your opinion with us.