Just like a few other nominal or reality TV shows, Big Brother Naija show has given its fans one surprise or the other, when it comes to deciding the valued members, in each of its series, since its inception. 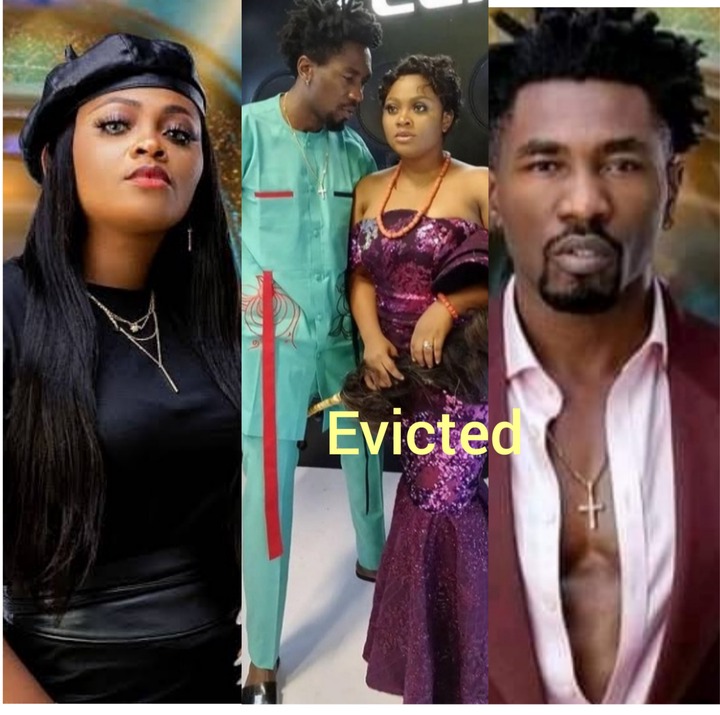 Notable of such surprises came up during the 2020 Lockdown series and likewise during this year, 2021, 'Shine Ya Eyes' Season 6 series.

There is no doubt that one or two housemates who had controversially been predicted at the start not to stay long remain in the house, while those that many even believed had high chances of winning or remaining at the top level got evicted untimely.

Here below are the 2 housemates, who were nearly the most criticized at the initial opening of the show, or were by predictions, probably not given any chance to stay longer than they have done, but who have eventually surpassed the time limit that a lot of people predicted that they would stay. Angel Smith or simply put BBNaija Angel, is one housemate currently, that has almost the same attitudes and lifestyle as that of former housemate Dorathy.

Recall that Dorathy Bachor was a former housemate in 2020 BBNaija Lockdown season 5 and was initially criticized or shamed for how she sometimes carelessly dressed.

Many said that she won't last up to a week in the house before she would be evicted, but to the amazement of all, she even went as far as becoming the 1st runner up to Laycon, the winner. That's to tell how valuable she is to her colleagues and fans. 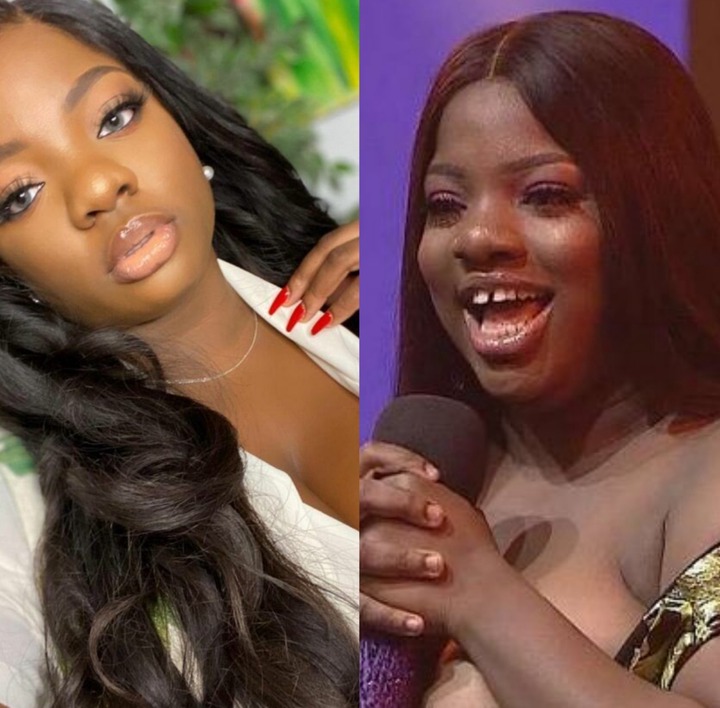 At the introductory stage for BBNaija Angel as well, a lot of people and BBNaija fans on the social media had predicted that she won't be able to stay long at the BBNaija house, given how she often dresses carelessly too and how is sometimes seen been flirty with the guys, but alas, she is still in there, and beaming with the hope of also reaching a top-level in the house.

Even after picking up a little quarrel with a fellow housemate Boma, a few people would have thought they would both be evicted, but that wasn't so. 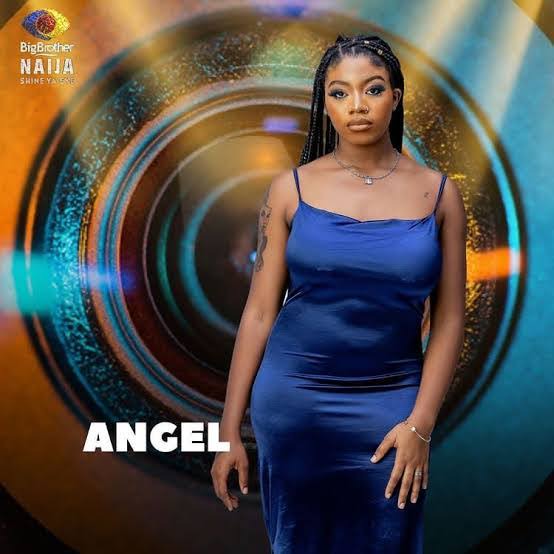 Yusuf Garba who preferably likes to be called Yousef is another BBNaija whom many may not have thought would be staying longer in the BBNaija house. This of course may be due to no other reason other than his very calm nature.

A lot of people had probably thought his calmness may be difficult to cope with within the house, but the Nasarawa born high school teacher must have proven anybody wrong beyond doubt that, you never achieve a given task by appearance but by your intelligence quotient (I.Q.) 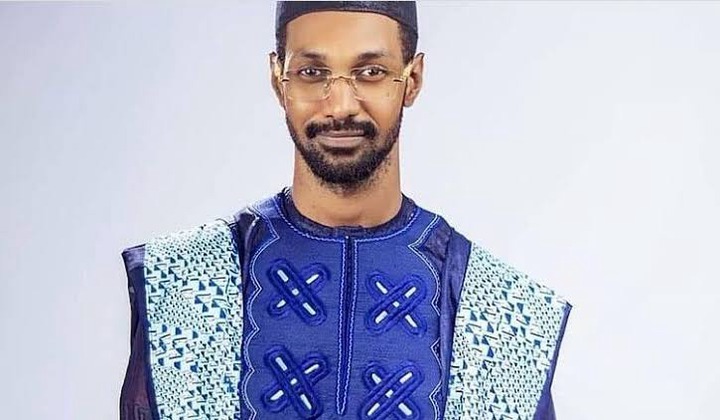 Lessons that could be derived from the aforementioned BBNaija housemates 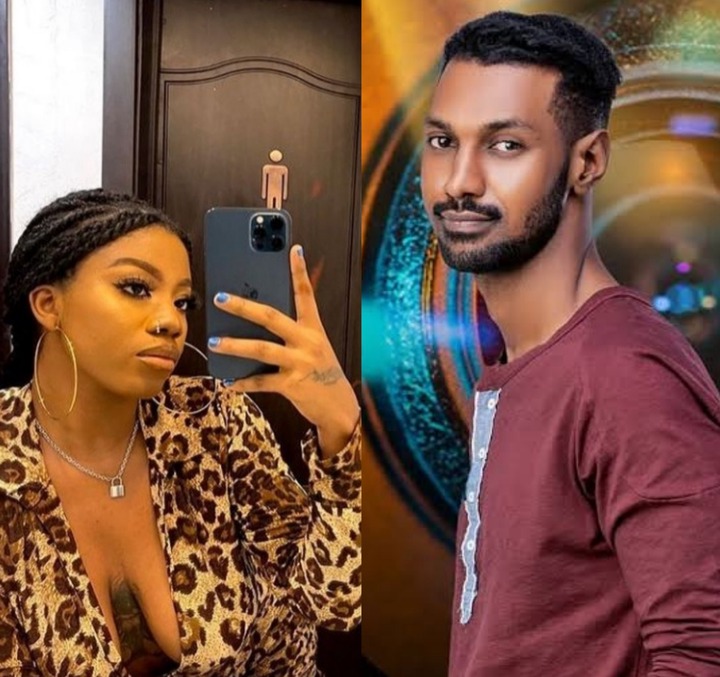 (i) Never judge a book by its cover; try to read the contents first.

(ii) Individual characters cannot be the same, so, respect a colleague's character or way of life.

(iii) Age does not earn a position, but the qualities one possesses.