By RisingFordex (self media writer) | 1 year ago

We recall that recently, Naira Marley announced his USA Your which was scheduled to take place in 5 different American States for 9 days this September. The singer took to social media and urged his fans to come out in large numbers to support him. 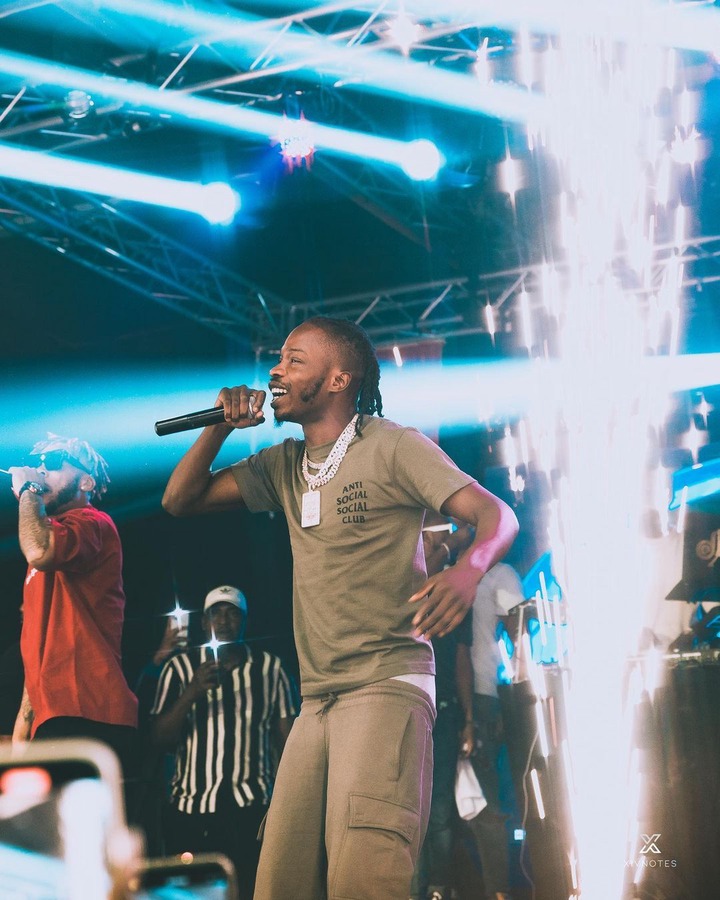 Still, on the musical tour, there was news about the low turn up of fans at one of the singer's shows in the States. A video that was posted by one of his fans saw a very scanty venue as few fans attended the show. The blame was put on the show promoters as they did not promote the show enough. 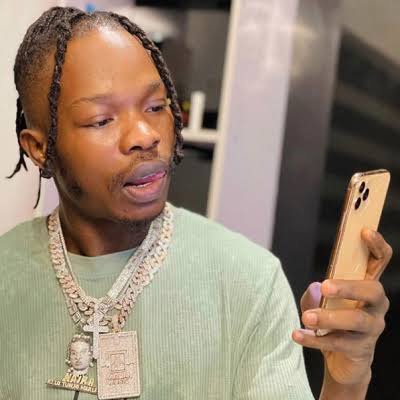 Another video has been posted on social media and in the video, Naira Marley was seen performing for a large crowd in Washington, DC. This time around, fans came out in large numbers to support the singer. They surely did shut down Washington DC. Watch the video here 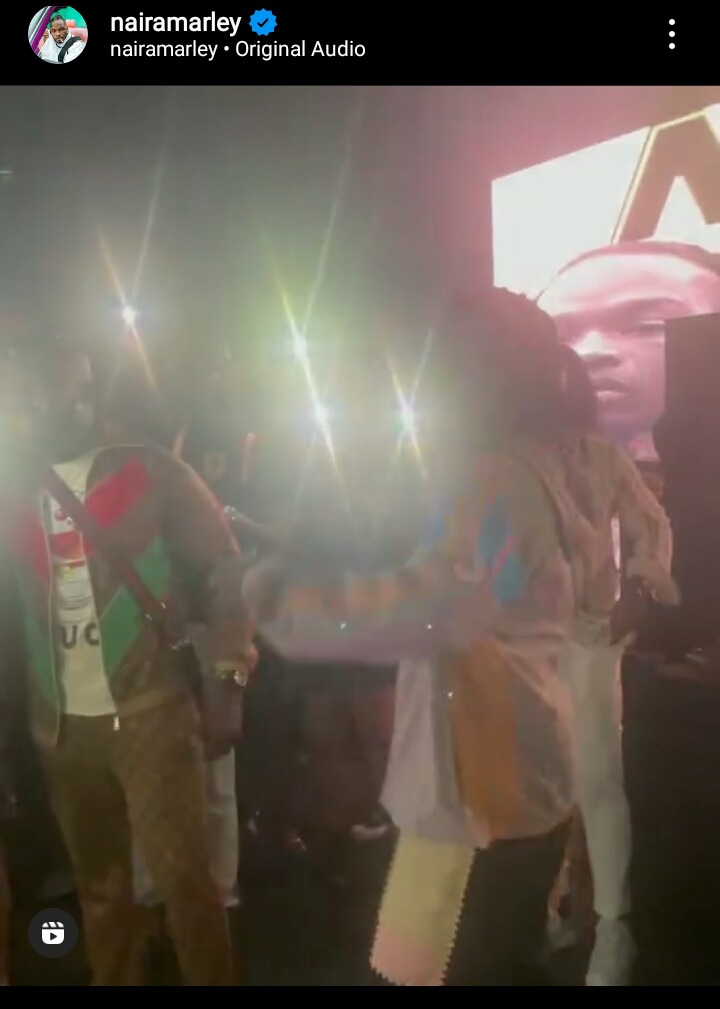 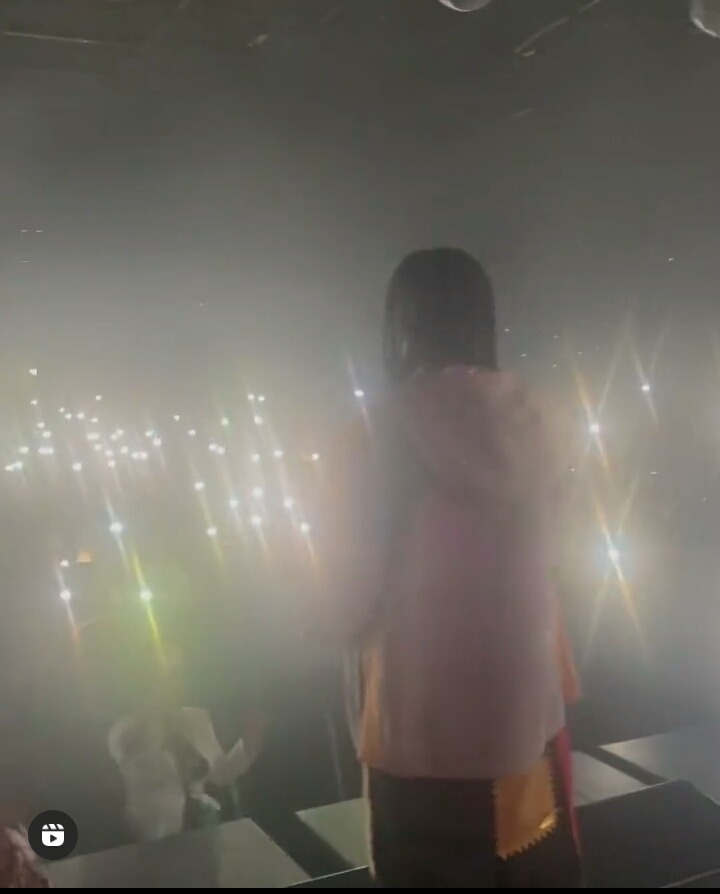 In the video, fans were seen vibing to the singer's song as he performed live. Lights were cut off so that fans could participate by putting on their flash lights. It was epic. 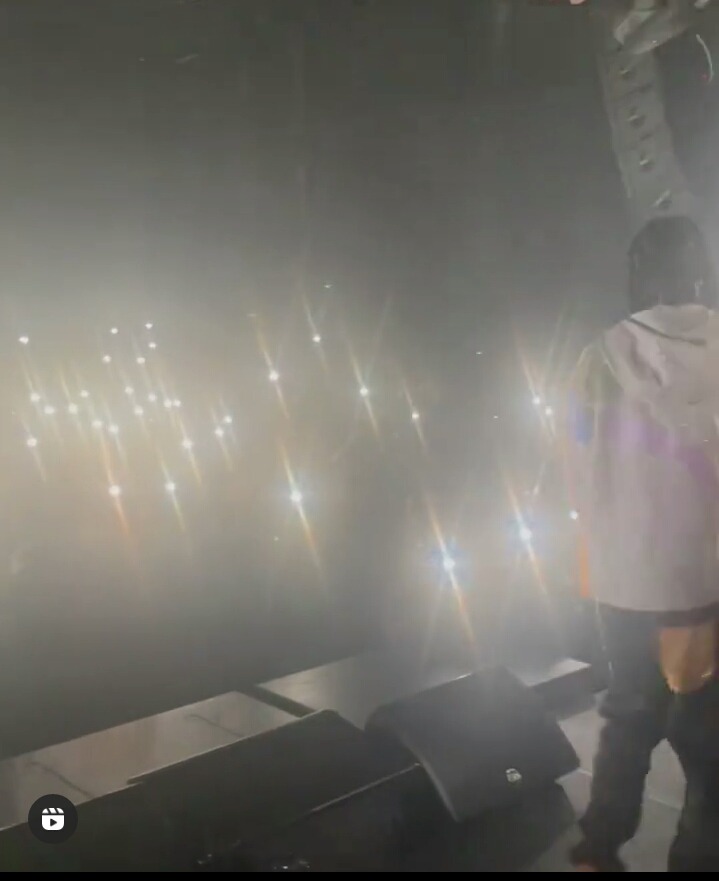 This has become a trending topic on social media as many are surprised at how the singer could pull a large crowd of fans in America even after facing low turn up at one of the American states. This shows that Malians are all over the world especially in Washington DC. 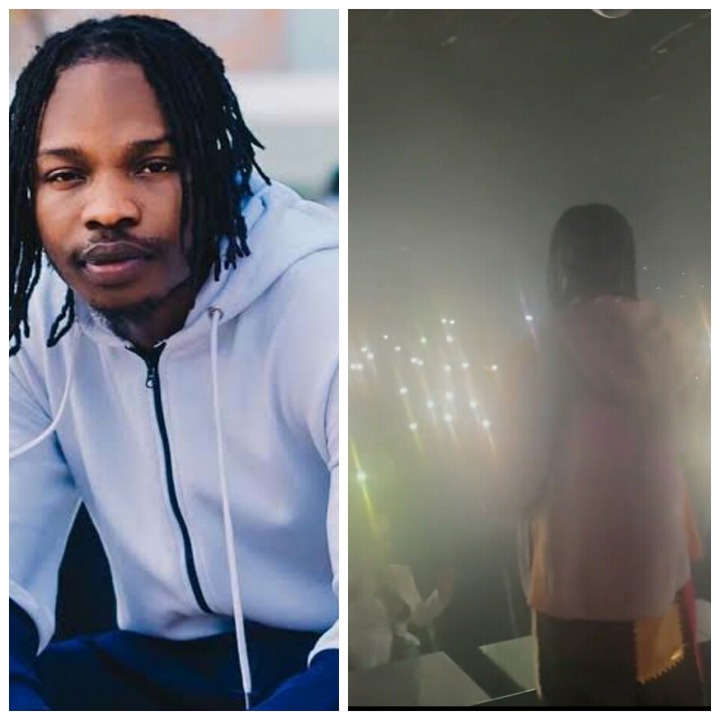 Content created and supplied by: RisingFordex (via Opera News )