By Godstrump (self media writer) | 1 year ago 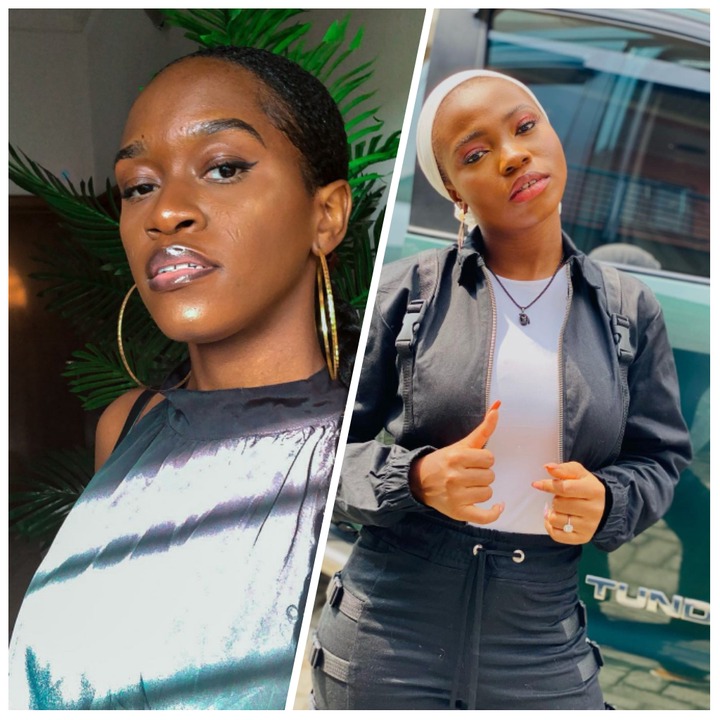 The internet has been abuzz lately with issues ranging from Stingy Men Association of Nigeria (SMAN), Buhari, ASUU as well as others.

One of the striking issues that just popped up recently is the case of Maraji vs Taaoma.

Maraji, born Gloria Olorunto, is a comedienne, a skirt maker and an actor, the 23 year old beauty was born on 6th February, 1997.

The Covenant University graduate started her growth into fame by simply making lip sync videos, then she advanced into role playing.

One remarkable thing about Maraji is the fact that she had no prior knowledge of videography, she taught herself and creates and edits all her skits. 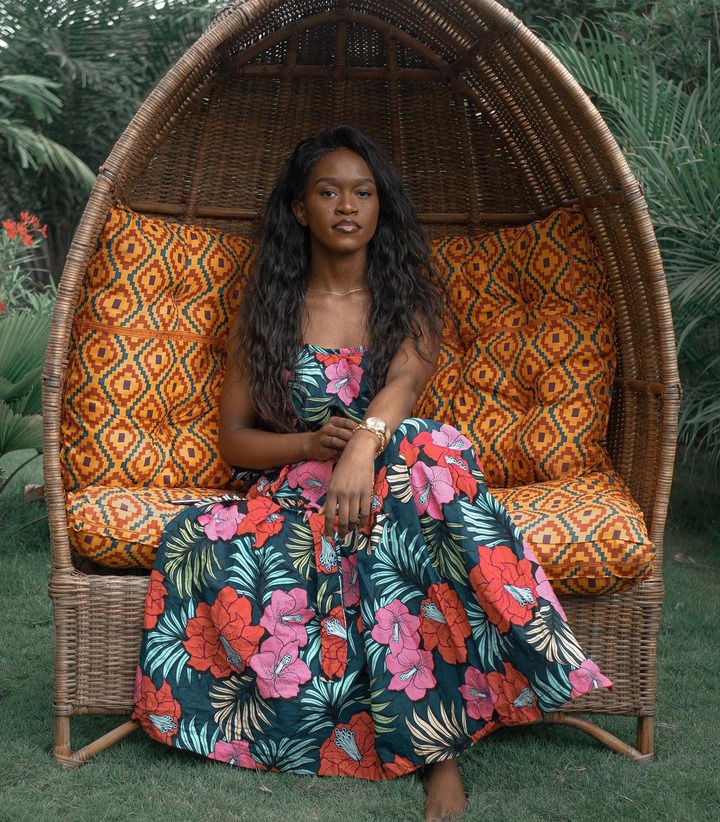 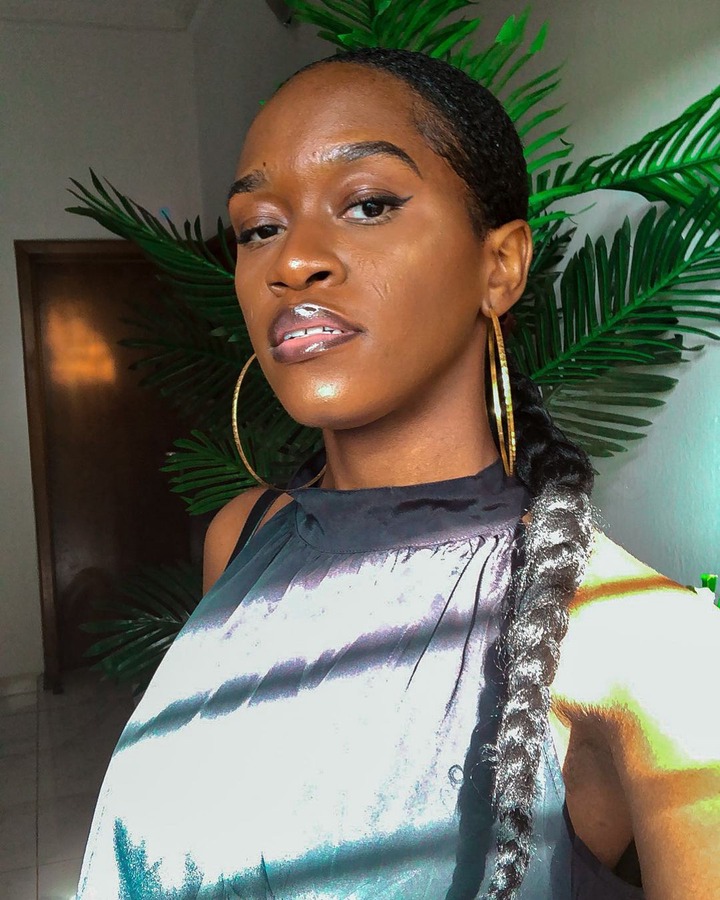 Born Maryam Akpaokagi Adedoyin on the 21st February 1999. She is a comedienne, a content creator, actor, youtuber, videographer and an internet sensation.

Tao broke into limelight when she started making skits where she role played herself and her mother, she was also the recipient of many many slaps. 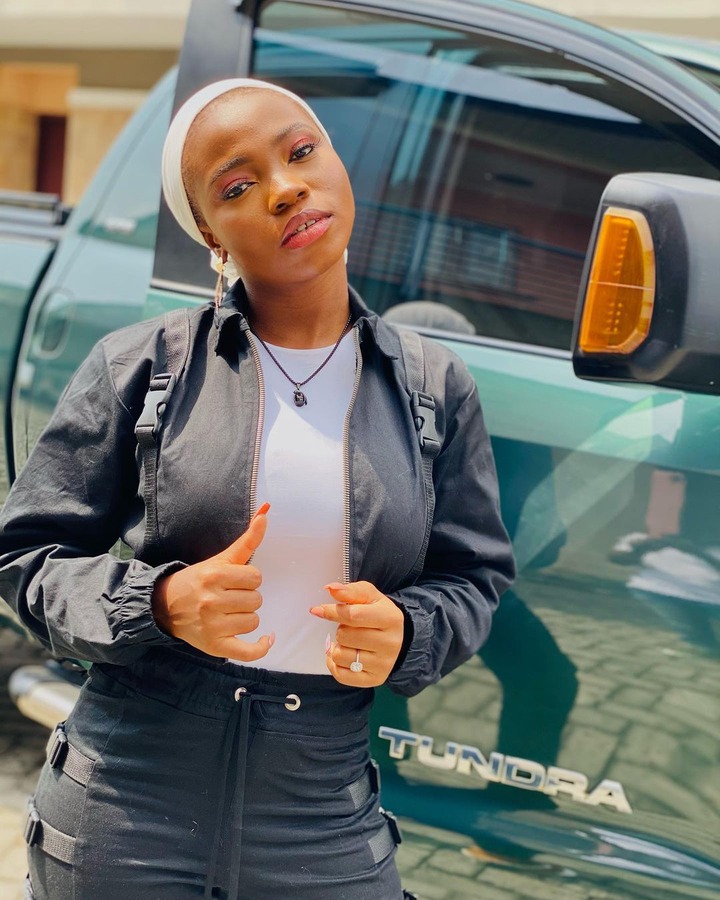 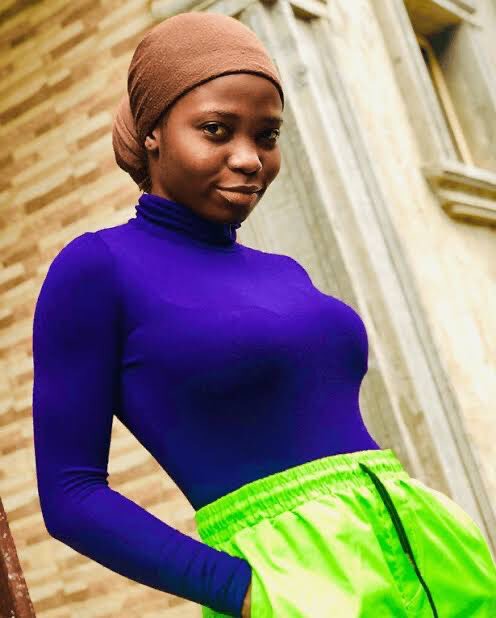 The Matter on Ground.

Early today a twitter user made a post on the micro blogging app, complaining that he paid Taaoma for a Video and she did not deliver what his client, as detailed in the image below.

What he implied was that Maraji does not get clients again like before due to her attitude and it's possible that the same might happen to Taaoma if care is not taken.

What caused confusion was when he also mentioned Maraji's name, which personally I feel is wrong for the below reasons.

1. The person you carried out a transaction with is Taaoma and not Maraji, including Maraji's name in your post when you have had no dealings with her is an attempt to drag her name in the mud.

2. From all indications, the person who made the tweet has never had a transaction with Maraji and was making his statement based on hearsay.

If he had any dealings with Maraji, he would have said so.

4. There is no evidence. You can't drag a person without substantial information or evidence, for all I know he might be chasing clout.

What are you thoughts on this?

More photos of Maraji and Taaoma. 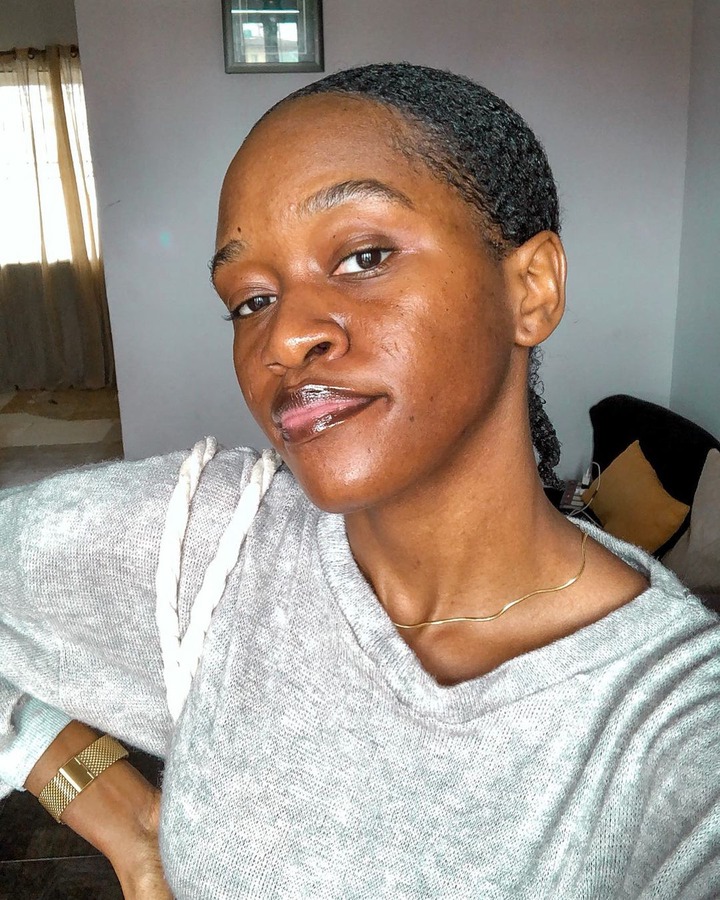 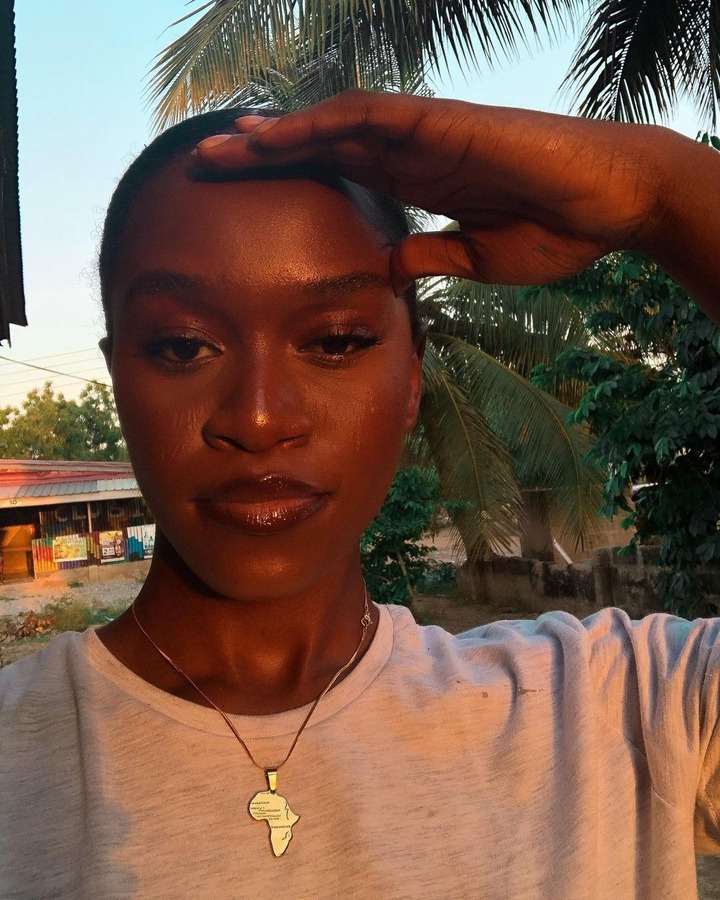 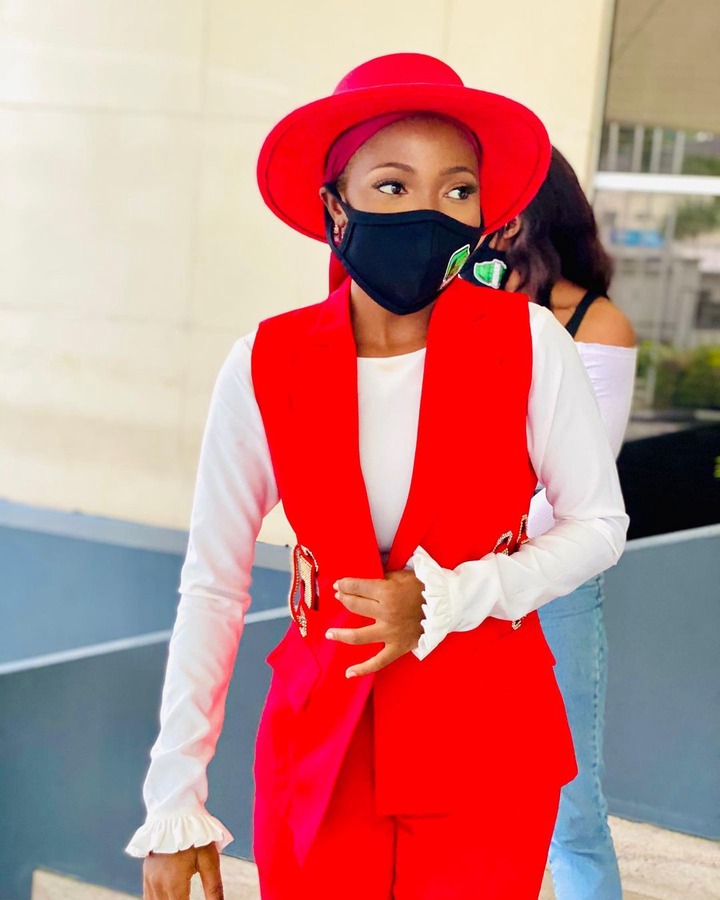 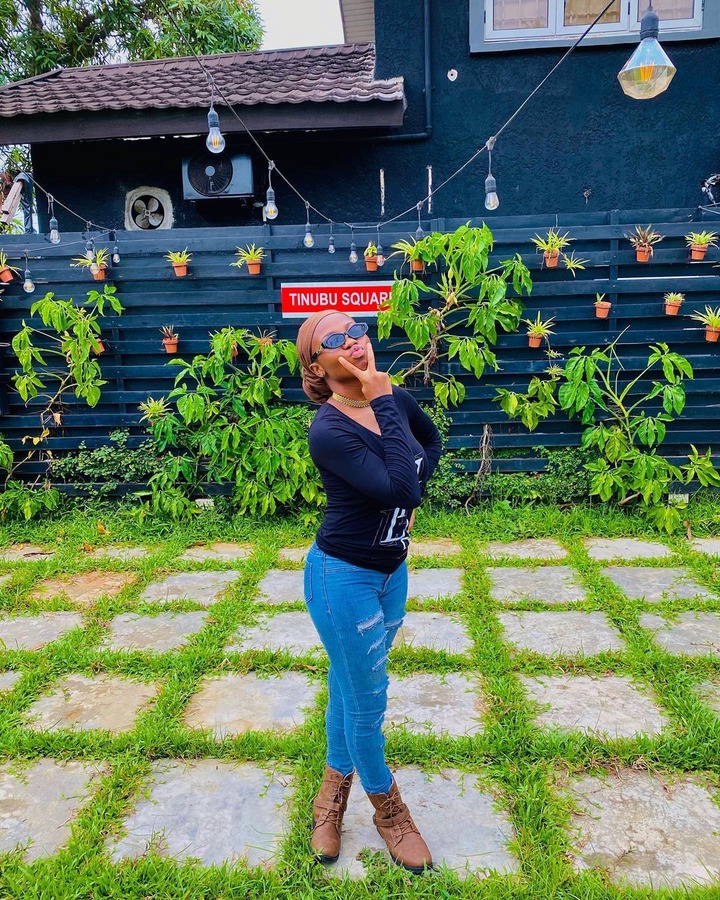 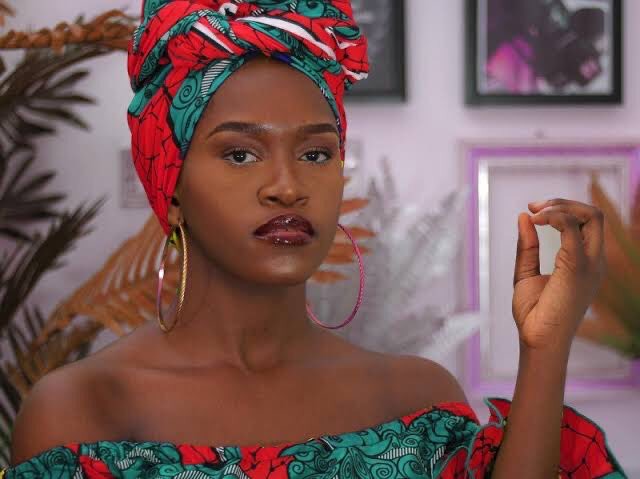 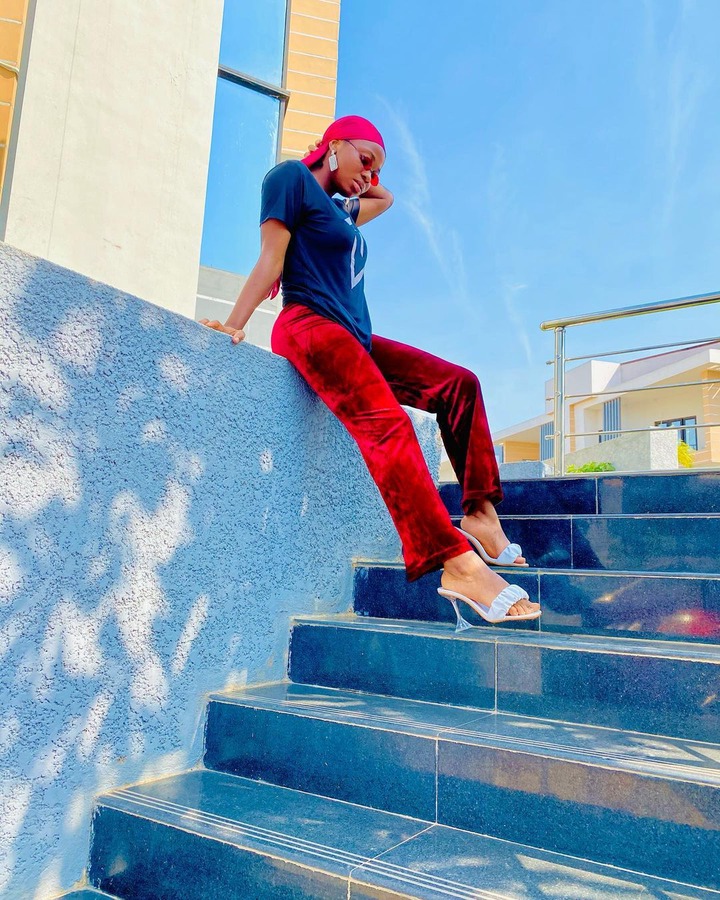