Story of Funmi Martins, The Actress Who Graced Our Screens in The Past

Those who watched Yoruba movies in the 90s to early 2000 would remember interesting roles Funmi Martins played in Nollywood movies she appeared in. Although the actress is now late, her impact in the movie industry cannot be erased from the memories of her devoted fans. Follow me as I give you more information about the actress. 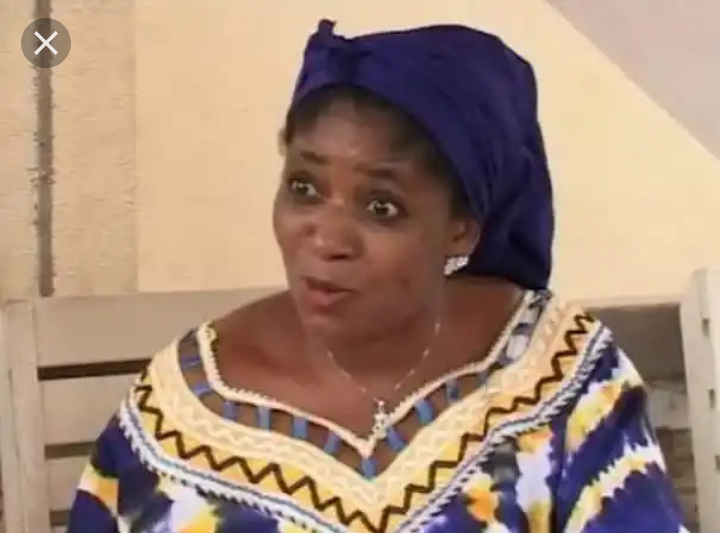 Funmi Martins was into modeling after she had a Diploma in Secretarial Studies at the Beepo Secretarial Institute. She later made attempts to join the acting industry in 1992 when she met Kola Idowu but her desire wasn't granted. 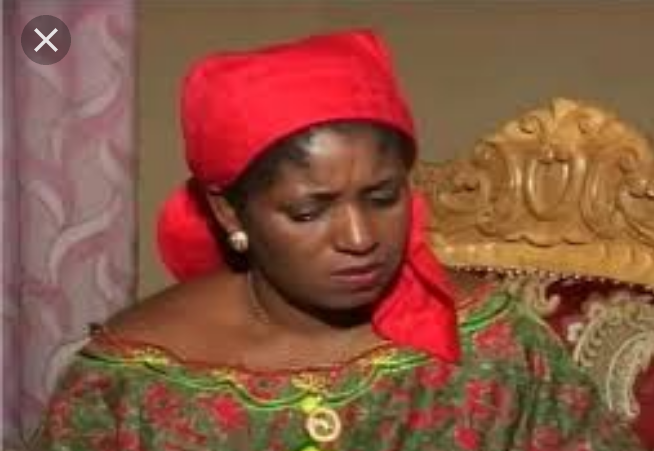 Her acting career eventually started in 1993 when she first appeared in ‘Nemesis’ a Nigerian movie that was directed by Fidelis Duker. She was loved by many fans and rose to prominence after she appeared in more movies such as Ija Omode, Eto Mi, Eru Eleru and many others. 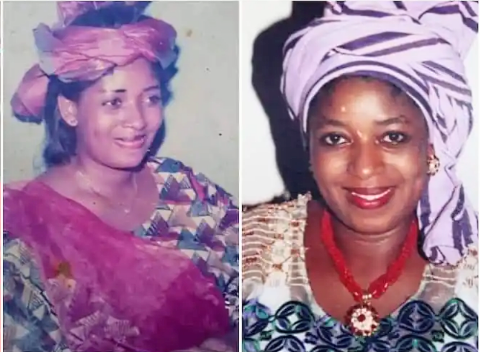 Funmi Martins hailed from Osun State, Nigeria and had two children for her first husband who is Ayo Martins and Mide Martins who is also a talented actress in our time. The marriage later crashed and Funmi Martins got married to Sir Shina Peters and had Akanbi Ayomipo Peters with the Afro Pop singer. 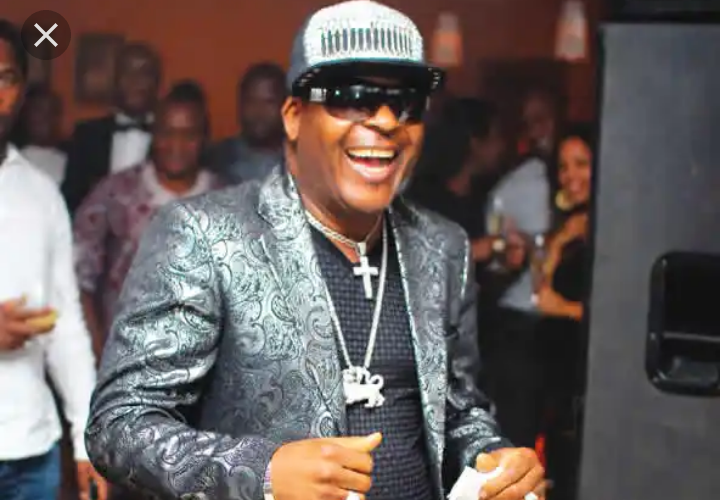 Funmi was very talented as she could take roles in both English and Yoruba films which was rare in her time. Sadly, Funmi Martins passed away four months to her 39th birthday in 2002. She started feeling dizzy after giving birth to her last child. She was rushed to Osuntuyi Medical Hospital at Iju in Agege for treatments. 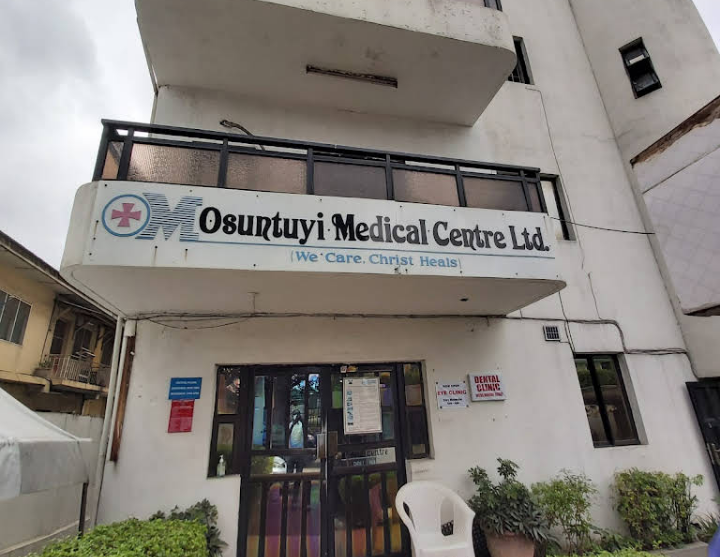 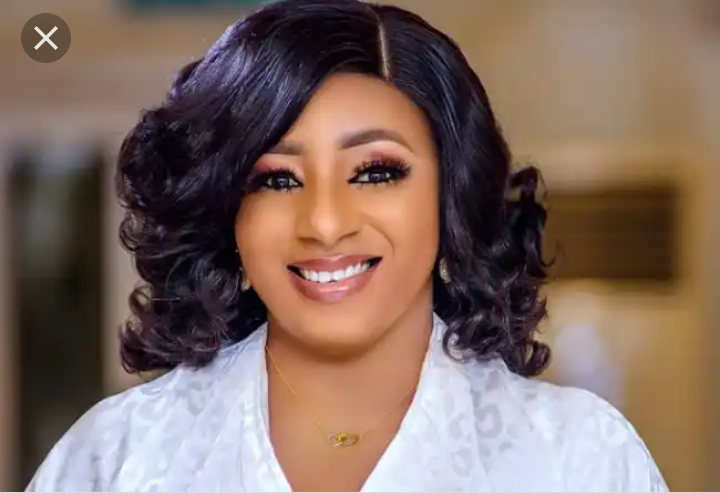 Today, Mide Martins stands as the replica of her late mother and is actively working to uphold her legacy. Funmi Martins may be gone but we will continue to remember and respect her memories.