By QualityZone (self media writer) | 15 days ago 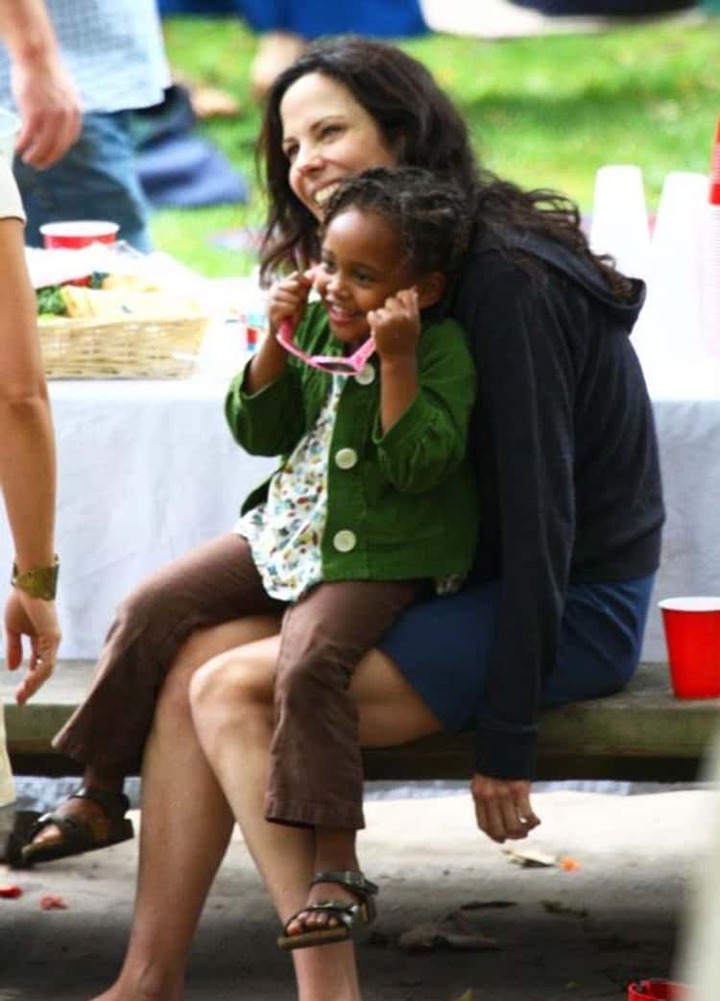 Mary-Louise Parker is an American actress, she became popular for movie roles in Grand Canyon, Fried Green Tomatoes. She is one of the American celebrities who adopted a child from Africa. In 2007, the beautiful actress adopted her daughter whose name is Caroline, in Ethiopia. The same year, the actress also gave birth to a son whose name is Atticus 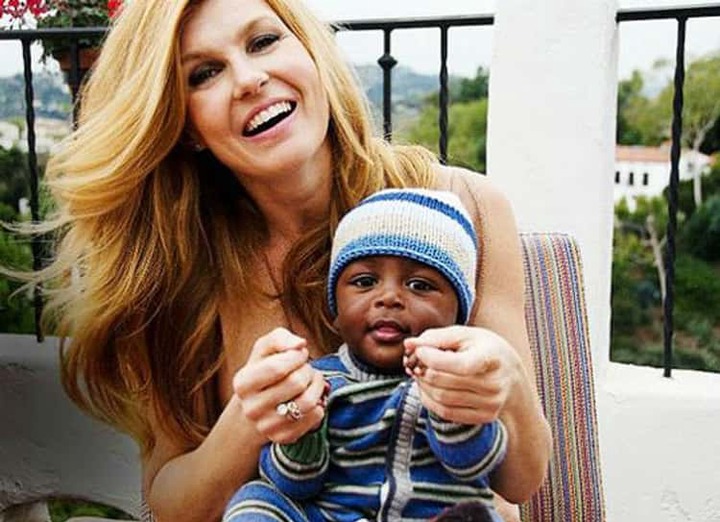 Connie Britton is an American actress and a singer. She made her debut acting in the independent comedy-drama movie titled, "The Brothers McMullen." In 20011, the beautiful actress adopted her son whose name is Eyob, from Ethiopia. 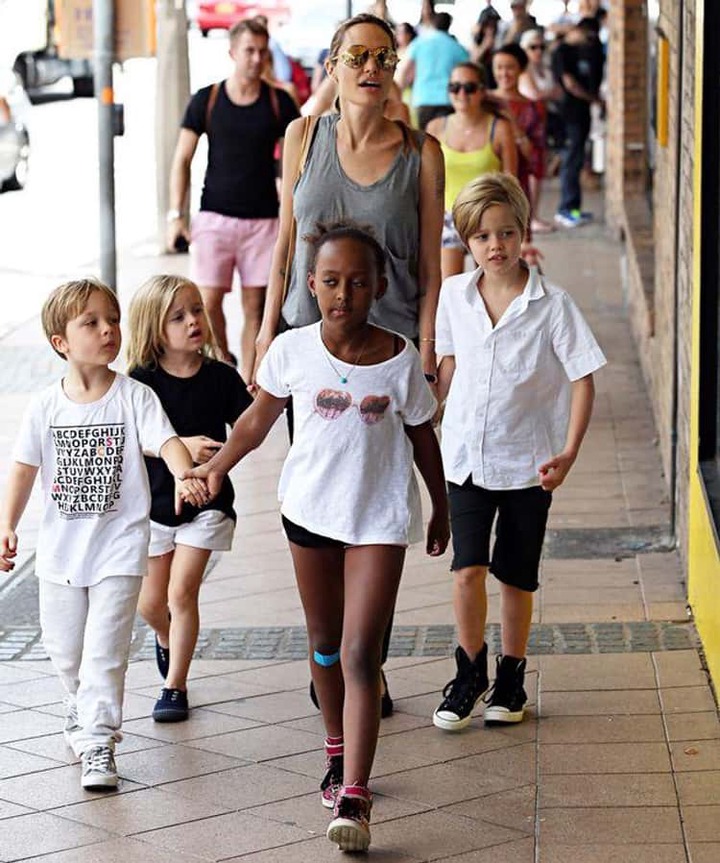 Angelina Jolie is an American actress, known for her popular movie titled, "Salt". The Maleficent star has adopted more than one child from Africa. In 2002, she adopted a 7 months old child, Maddox, from Cambodia, then in 2005, she adopted another 6-month-old child, Zahara Marley from Ethiopia. However, she is also blessed with her own child. 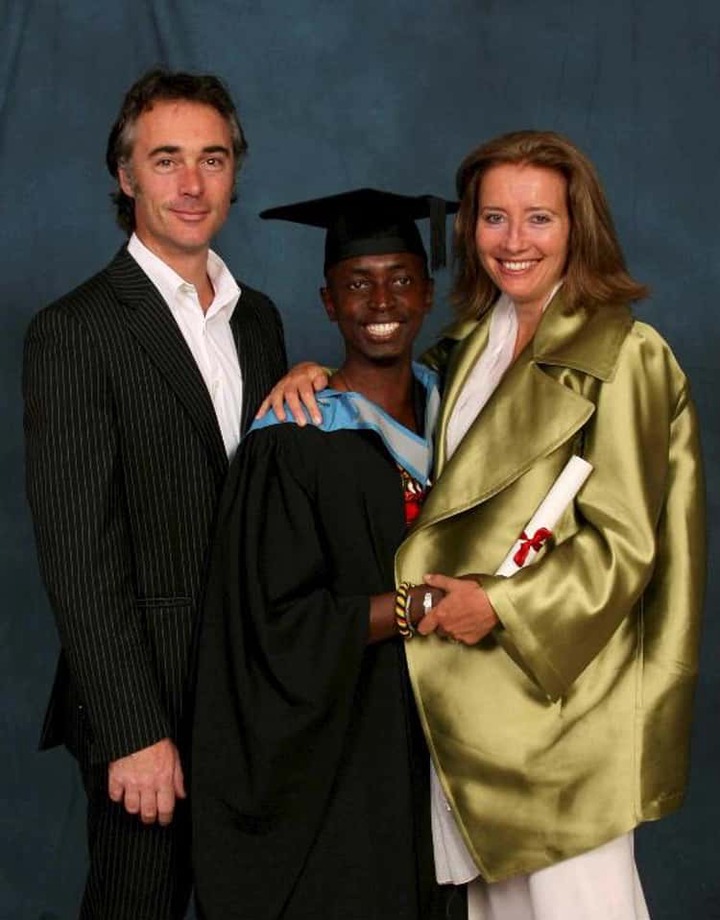 Emma Thompson is a British actress, activist, and comedian. In 2003, she and her husband, Greg Wise, adopted a son named Tindyebwa, who was a former child soldier from Rwanda. However, in 1999, she gave birth to a daughter named Gaia. 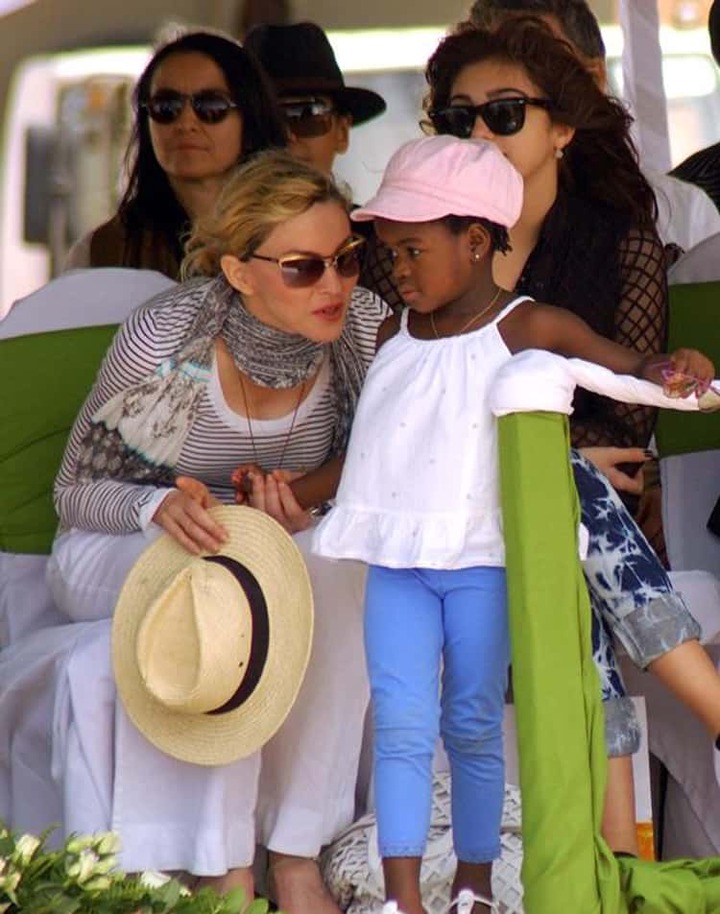 Madonna is an American singer, and actress, who is also referred to as the "Queen of Pop". The talented singer has adopted 4 children from Malawi. In 2006, she adopted a baby named David, in 2009, she adopted a female child called, Mercy, then in 2017, she adopted twin sisters whose names are Estere and Stella. However, she also gave birth to her own children.