By Chuksdarrell (self media writer) | 1 year ago

Death as we know it is inevitable and everyone one way or another will still leave like the dust of the earth, which is why you have to enjoy and cherish every bit of your life.

There are a lot of people who gave up the ghost, but before they did that, they murmured one or two words. Some of these words are sometimes fascinating, tells you something of importance and wisdom and others like a joke.

We get to see some of them below: 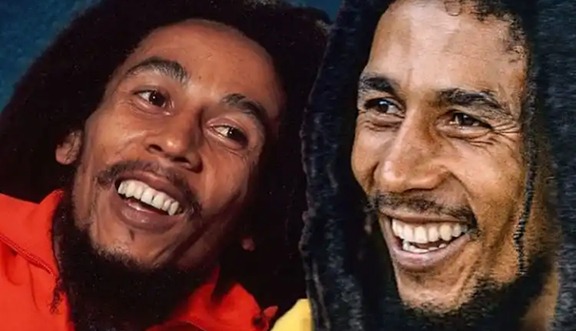 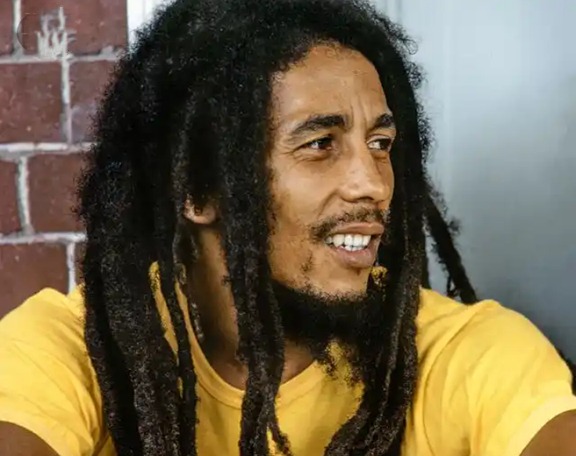 Bob Marley who was an inspiration to many with his music and words right before he died uttered the follow words " Money can't buy life". (1945-1881) 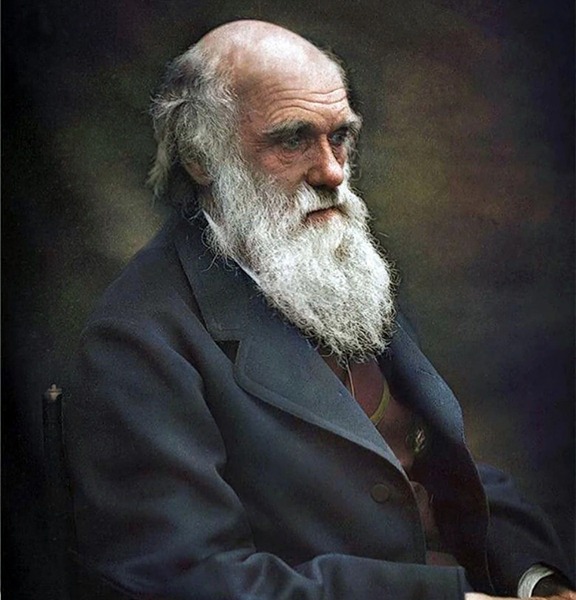 He was an English naturalist, geologist and biologist, best known for his contributions to the science of evolution. He was also born on the same day as Abraham Lincoln. 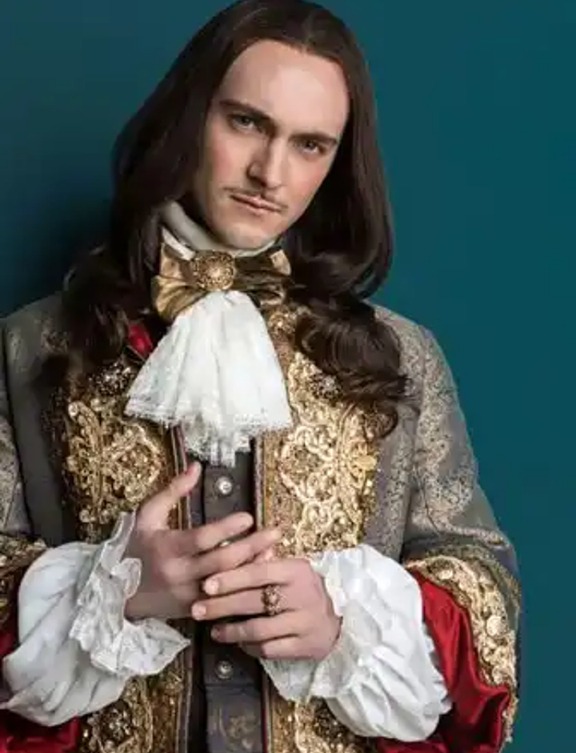 King Louis also known as Louis the Great or the Sun King, was King of France from 14 May 1643 until his death in 1715. His reign of 72 years and 110 days is the longest recorded of any monarch of a sovereign country in European history. 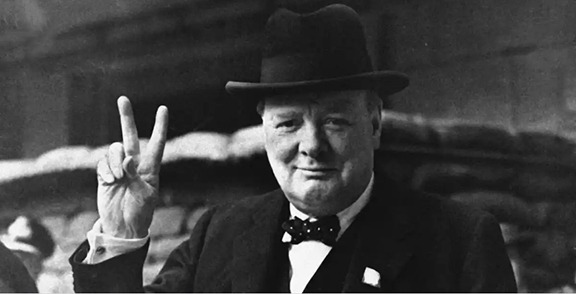 The great Sir Winston was a former Prime Minister of the United Kingdom, he enjoyed painting and was a creative writer, eventually winning the Nobel Prize for Literature. 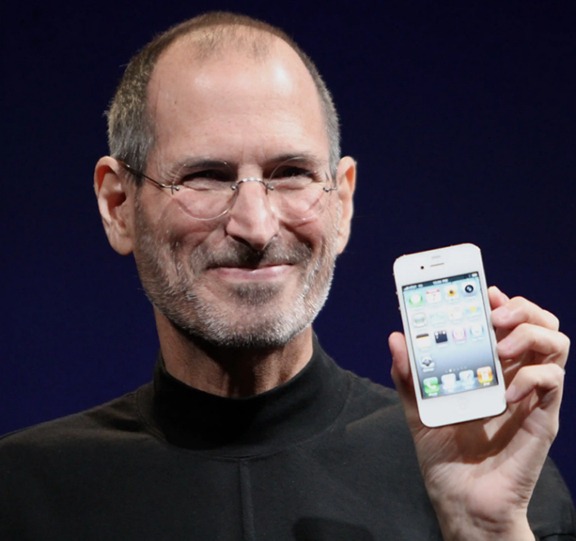 Not only did he help make phones portable and fancy, he also made them like computers that fit in our pockets. Also, he extended Apple's brand recognition by managing to convince everyone that they needed not just any computer, phone, MP3 player, or tablet, but an iPod, an iPhone, and an 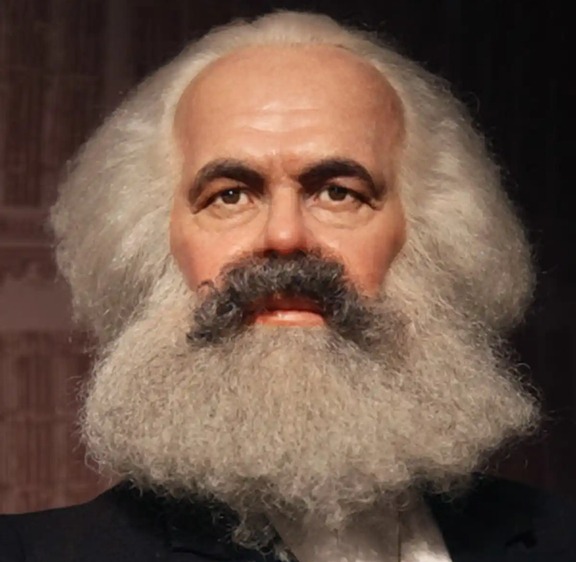 was a German philosopher, economist, historian, sociologist, political theorist, journalist and socialist revolutionary. Born in Trier, Germany. He is famous for his theories about capitalism and communism 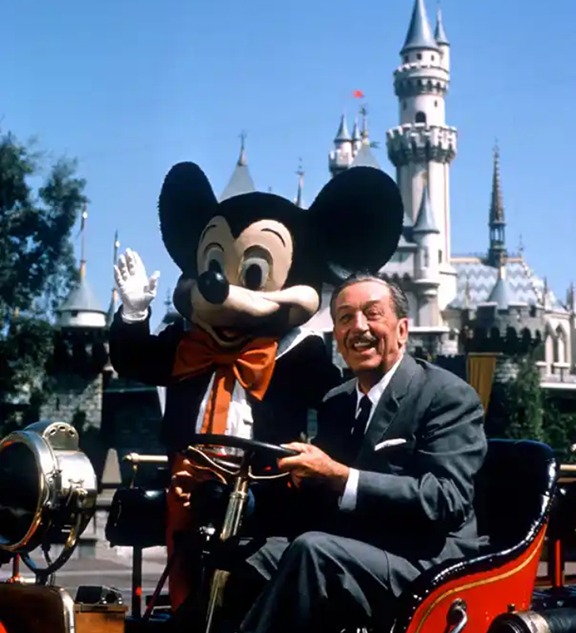 Walt Disney left a huge legacy, with massive parks, animation studios etc. Before he died his last words were "Kurt Russell". Kurt Russell was still a child actor then and he was later signed on to a long-term contract in 1966 with Disney.

He was asked if he knew why Disney would have written his name on a piece of paper, but Russell told them that he had no idea. 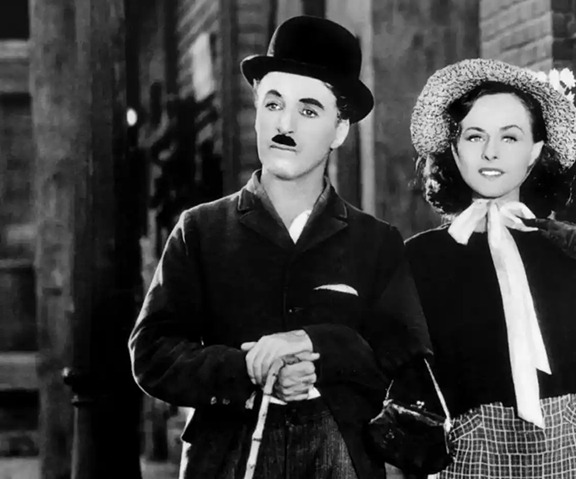 He was well known for his comedies and as well as being a silent man. Because of his silent nature, people never thought he would utter last words before dieing.

His final words were to the priest. When the priest said, "May the Lord have mercy on your soul," Chaplin is said to have responded "Why not? After all, it belongs to him."