By Oluakoyaayinkeade (self media writer) | 2 years ago

The veterinarian actor and film producer Bolanle Ninalowo,also known Nino was born on 7th May 1980 in Nigeria . The famous actor has caught the attention of his fans with the way he played his roles in all movies Bolanle wasn't an actor at his first stage of his life ,he was an accountant in a bank in the United States of America then after relocating to Nigeria he worked with Guaranty Trust bank. It was after these working experiences he attempted joining the nigeria movie industry as a movie director and he produced his first movie titled "Rebirth". Bolanle has done a great work in the movie industry and he has been appreciated with a lot of awards from different angles, some the award includes;

Revelation of the Year, Best of Nollywood Award

The Best Actor in a Leading Role ‘English‘ Picture Perfect Ninalowo has been married before, but an issue showed up in his marriage which causes separation between him and his wife but has reconciled with his spouse with whom he has two children with, A male and a female. He is a cousins to Rukky Sanda, a Nigerian movies producer and actress. 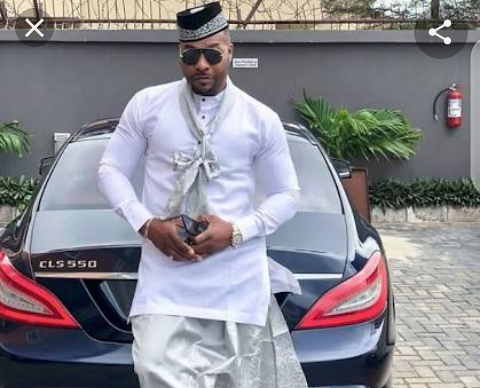 Amongst the movies he has starred are listed below;

A fire In The Rain

Content created and supplied by: Oluakoyaayinkeade (via Opera News )