By Frankmedia (self media writer) | 5 months ago

Daniel Wroughton Craig is an English actor. He is best known for playing James Bond in the eponymous film series, beginning with Casino Royale, which brought him international fame. Many people just know him as a strong man, just like he appears in movies, but there are actually many other things you probably don't know about him. 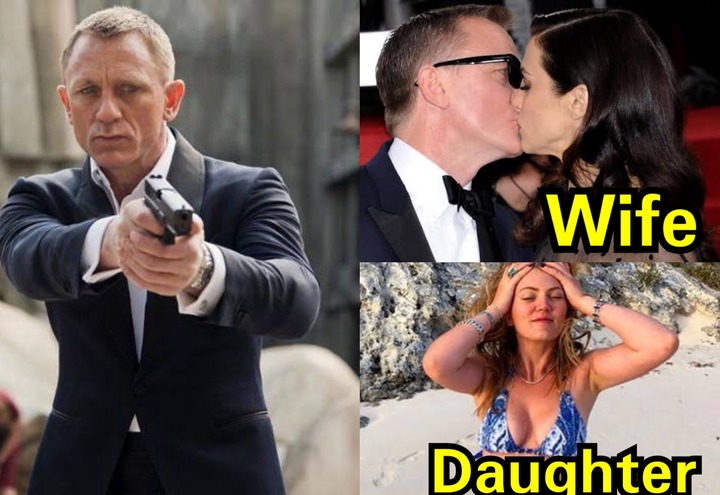 They include the following.

Daniel Craig admitted he struggled to overcome his biggest fear of playing James Bond, which was the handling of guns. He told Britain's OK! magazine that he hates handguns because they are used to shooting people, and as long as they are around, people will shoot each other. He has seen a bullet wound and it was a mess. The scene has left him terrified since then.

(2) Craig is a dedicated Liverpool supporter: 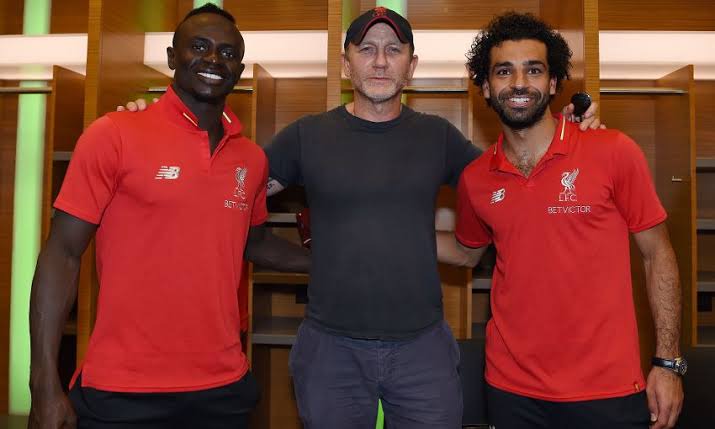 He has attended numerous games at Anfield over the years. The actor once congratulated Liverpool's players in a special way following their 2-1 victory over Manchester City in New Jersey. He came straight to the dressing room and took pictures with many of their top football players.

(3) He started acting from childhood:

Some of the most successful actors always had the passion from their early stages. This is the same case with Craig. He began acting in school plays at the age of six, making his debut in the Frodsham Primary School production of Oliver!. He became interested in serious acting by attending Liverpool's Everyman Theatre with his mother.

Rugby is a game mostly played by strong men. Even if you are weak, I believe the game will make you very tough. According to some people, the rugby game was the perfect training which made it easy for him to become the next James Bond.

Some months ago, Craig starred in the movie "Quantum of Solace," Just as everyone expected, he will be performing his own stunts and may sustain numerous on-set injuries. Because of this, he got his body insured for $9.5 million while shooting Quantum of Solace, since he had to perform several dangerous stunts. The actor did undergo surgery on his ankle after injuring himself during filming of the latest Bond film, so maybe that insurance policy isn't such a bad idea after all.

(6) He is married: The British actors have been married for almost 10 years, and they were friends before they tied the knot in 2011. 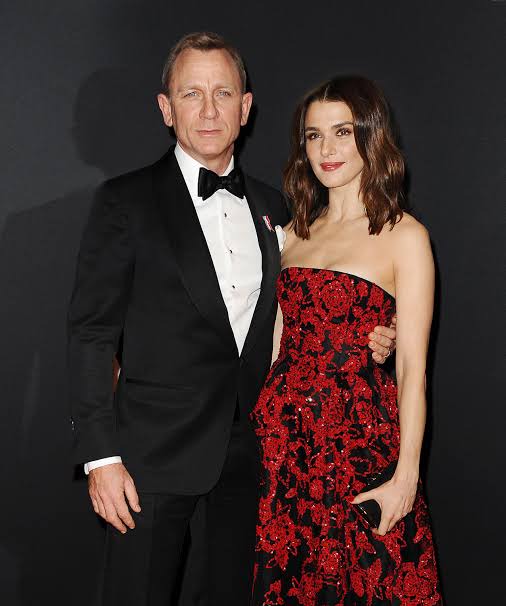 (7) The 007 star has two children, first daughter, Ella with his ex-wife Fiona Loudon, as well as a daughter with wife Rachel Weisz. 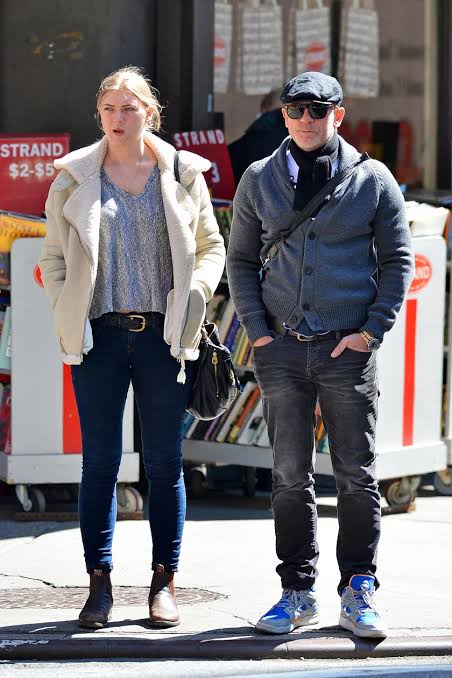