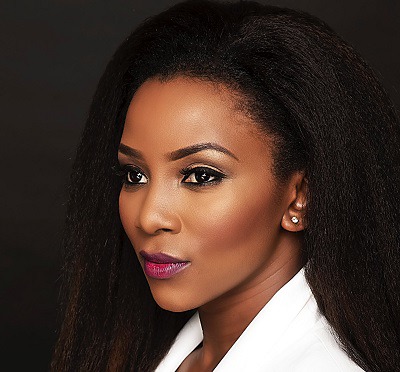 Marriage is one of the sweetest Thing that can ever happen to anybody. It gives shoulder to lean on and breaks the burdens of loneliness.

But funny enough, some prominent people in Nollywood do not see it that way we are seeing it.

I will be sharing with us Nollywood stars who are happy and still single.

Genevieve Nnaji is Veteran actress, a movie writer and producer Genevieve Nnaji. She was born on 3rd may, 1973. She started her movie career in the year 2003 but came to light when she played a lead role "sharon stone".

She won the Africa Movie Academy Award for Best Actress.

She hails from Mbaise in imo state, Nigeria. But she was raised in lagos. Among the eight children of her parents, she is the fourth.

Genevieve is known to be single and still unmarried.

Rita Dominic was born on 12th july, 1975. She belong to the royal family of Nwaturuocha. She is the youngest of the four children in the family. 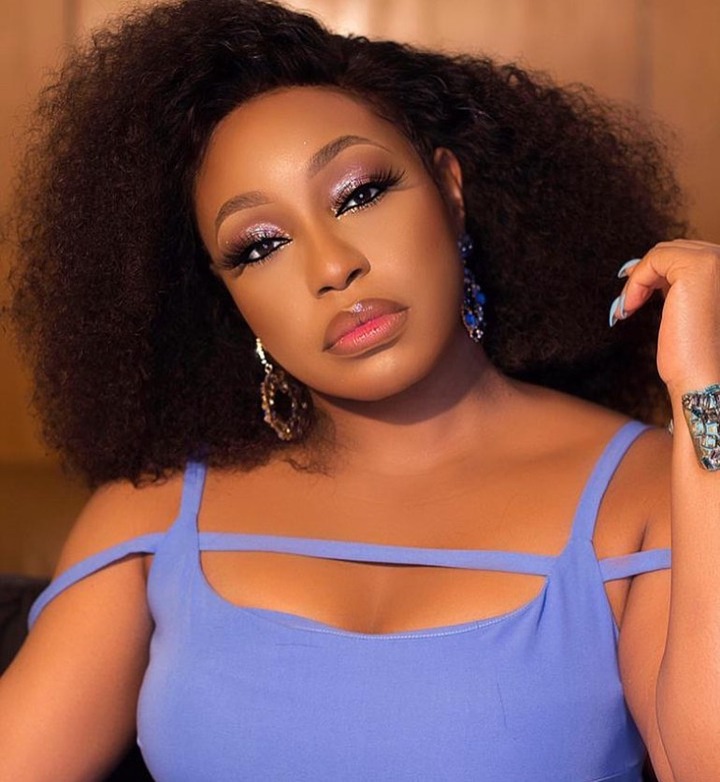 Rita studied Theater Arts in the University of port Harcourt. Her first movie was in 1998 where she featured in a movie tilted " A time to kill". Since then, she has featured in more than 100 movies.

Rita Dominic is single and also without a child.

Nonso Diobi was born on July 6, 1976 at his state, Enugu in Nigeria. He has bagged many awards to his credits as actor and director.

He studied Theater Arts in the University of Nigeria Nuskka. He featured first in Nigerian movies in 2001 in a movie titled "border line" after that, a movie titled "Hatred" broughg him to prominence.

She is a Nollywood actress who was born on September, 7, 2019 in Lagos Nigeria. She attended her basic and Secondary Education at ijebu ode in ogun state.

She furthered her education at university of ibadan where she studied theater arts after which she also went to lagos state university, where she graduated as an M. Sc degree holder in economics.

Eniola came into limelight when she was featured on the popular series “Jennifa’s Diaries” in 2008. Eniola Badmus is still single.