Money Heist Season 5: The Professor Was Captured By The Police As Tokyo Is Dead [PHOTOS]

By YamanNews (self media writer) | 4 months ago

The movie, Money heist is all about a mysterious man known as (The Professor), who recruits a group of eight people, who choose names of cities in the world as their code names, to carry out an ambitious plan that involves entering the Royal Mint of Spain. 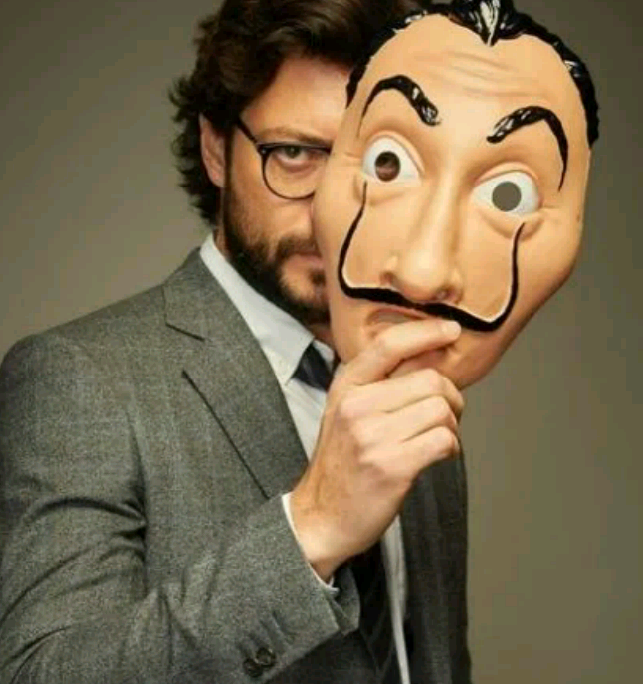 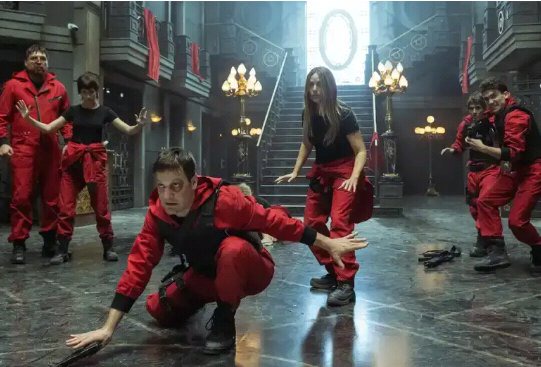 After taking 67 people as hostages inside the Mint, the team plans to remain inside the Royal mint for 11 days to print some money as they agreed with the police forces, but unfortunately it ended up badly.

The last episode of Season 5 will not be the final episode. But there is a probability that something else will come up in the future. 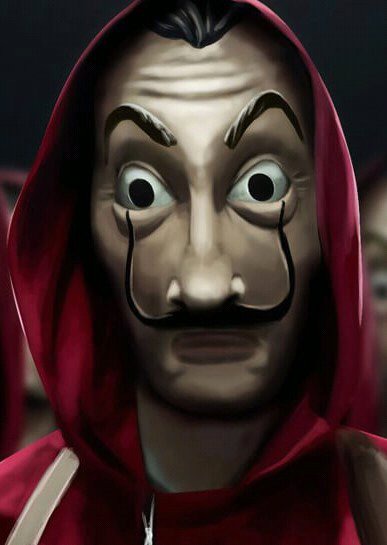 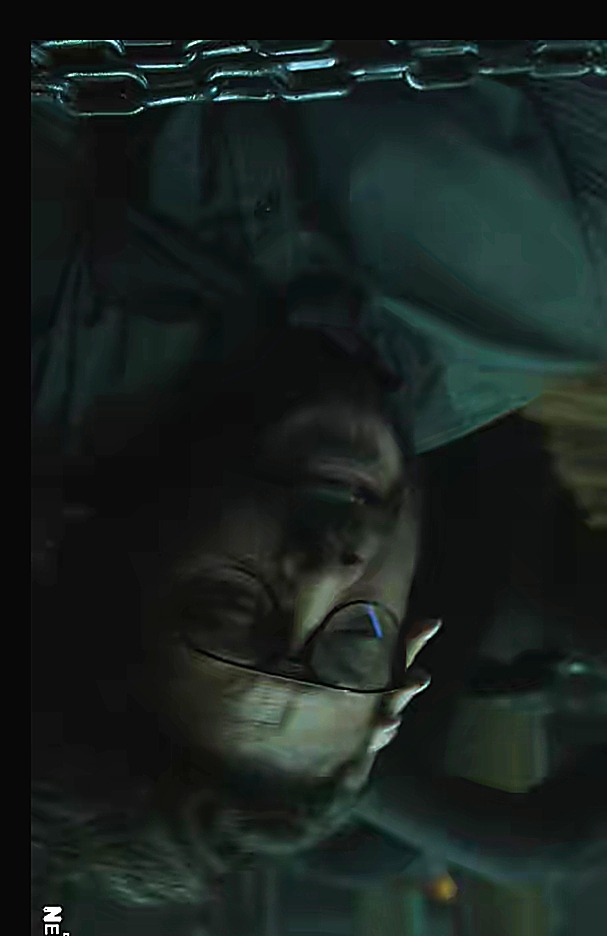 The death of Tokyo will surely cause another problem, because they can not surrender without avenging her death, also the professor is out there with inspector Ciara, he was captured and retained. 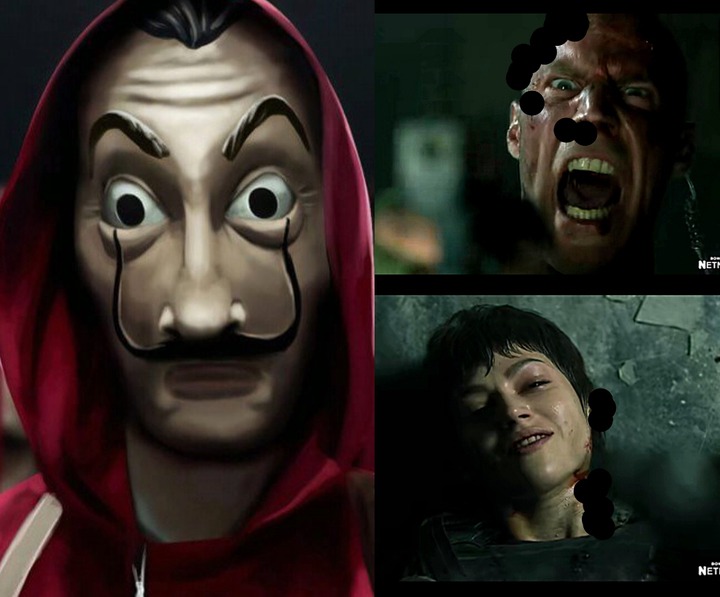