By BarleySnooty1 | self meida writer
Published 9 months ago - 38 views

My day one readers know that I'm in touch with my Yoruba side. I love to watch Igbo, Yoruba and Epic Nigerian movies as well as foreign movies such as Indian and American. I found the movie 'yara ajeji' which means strange room very interesting and educational. 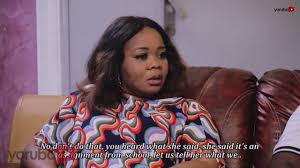 I saw the movie on a YouTube channel called 'Yorubaplus'. This movie is about an inquisitive lady in a quest to acquire knowledge who refused to heed several warnings about the mystery of life and suffered grave consequences for her actions. 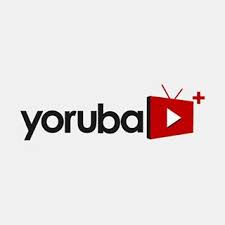 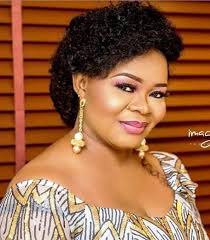 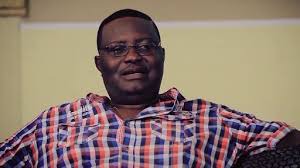 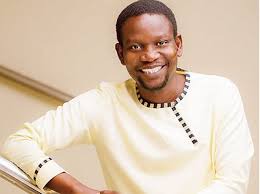 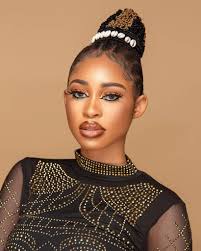 I learnt a lot from the movie but this three lessons are most important so I decided to share them with you (my intelligent readers).

According to a Yoruba adage that says, 'alagemo to se jeje iku pa, anbini tase opolo to n jan ra e mole' which means figuratively, 'a person who is careful still dies talk less of a careless one'. We need to stop searching for things that aren't searching for us. Damipe, the main character of the movie is constantly in search of the things that should not be uncovered. She won't let the sleeping dogs lie and she got full debit for it. 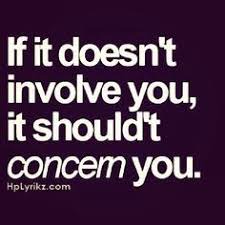 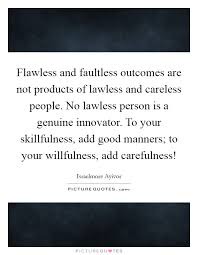 2. Listen to warnings and instructions

According to another Yoruba adage that says, 'aja ti o sonu ko ni gbo fere olode' which means literally, 'a dog destined to get lost won't hear the whistle of the hunter'. When two to three people have warned you about the same thing, you need to pause and evaluate yourself. Damipe neither heed the voice of reason nor harken to the note of warning, that was why she ended up in an impossible situation. The Bible says, 'In the multitude of counselors there is safety'. You have to stop whatever you are doing if it keeps getting you in trouble and if you keep being warned about it. 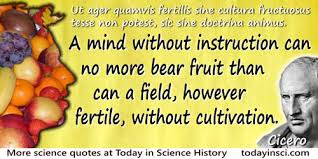 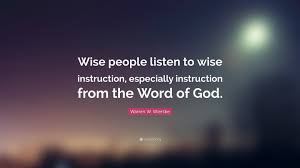 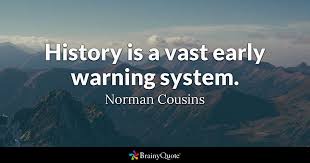 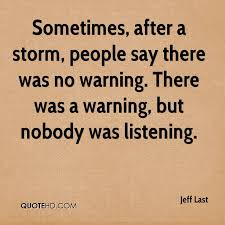 3. Do not divulge sensitive information to inquisitive people.

We have to learn to fight the urge to say everything we know about a sensitive potentially dangerous topic to people with history of being foolishly inquisitive no matter how cool it makes us look so as not to be responsible for whatever happens to them. The gateman involuntarily led Damipe to her death. He unconsciously gave her road map to her death. We have to understand that not everyone has their common sense, 'awon elomi a fa mafa'. Don't judge them by age, education status, riches or appearance. Just be careful who you say certain things to. Inquisitive people are death darers most times. You can read my article on suicide to know who a death darer is. 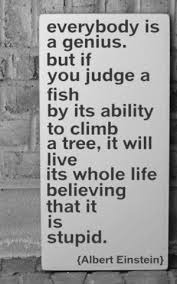 In conclusion, it is good to be aware of our surroundings and be up to date on the recent happenings as well as our history. We should know where to draw the line and stop, we should adher to instructions. If you watched the horror movie 'saw', you will realized that aside the unnecessary killings part that most of the those people that died didn't follow instructions. 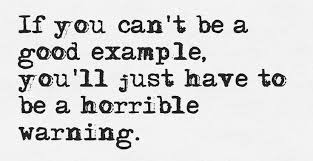 You can see the movie on the YouTube channel Yoruba plus. If you have, kindly let me know what you think in the comments section below.

background of the study best itel phone cornelius benjamin kinky braids nigeria musicians
Opera News is a free to use platform and the views and opinions expressed herein are solely those of the author and do not represent, reflect or express the views of Opera News. Any/all written content and images displayed are provided by the blogger/author, appear herein as submitted by the blogger/author and are unedited by Opera News. Opera News does not consent to nor does it condone the posting of any content that violates the rights (including the copyrights) of any third party, nor content that may malign, inter alia, any religion, ethnic group, organization, gender, company, or individual. Opera News furthermore does not condone the use of our platform for the purposes encouraging/endorsing hate speech, violation of human rights and/or utterances of a defamatory nature. If the content contained herein violates any of your rights, including those of copyright, and/or violates any the above mentioned factors, you are requested to immediately notify us using via the following email address operanews-external(at)opera.com and/or report the article using the available reporting functionality built into our Platform 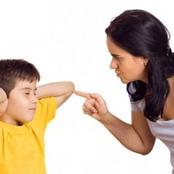 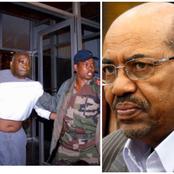 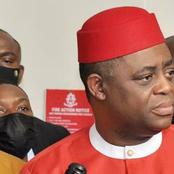 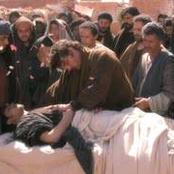 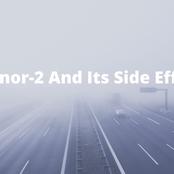 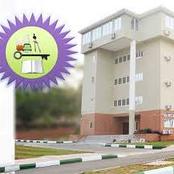 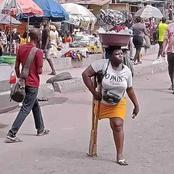 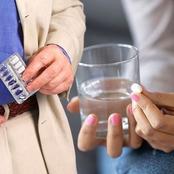 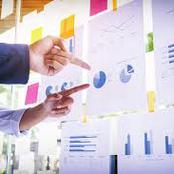