Big Brother Naija: Maria and Pere have been revealed as the Wildcards for the "Shine Ya Eye" season

By Lawcik (self media writer) | 5 months ago 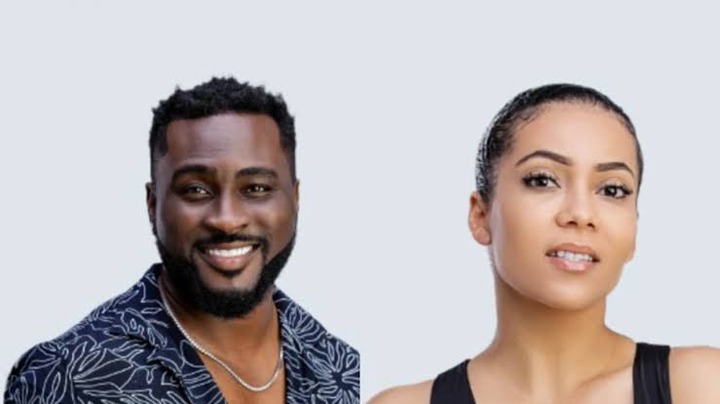 The cat is finally out of the bag as promised. Big Brother has unveiled the two wild cards of the season.

Just like the fans, the housemates do not know the Wildcards among them and are to go about their day in the house without having a clue.

During the diary sessions of day five l, Big Brother asked the housemates to identify the wildcards among them. If the wildcards are guessed correctly, they will be evicted from the show otherwise they will go ahead to compete for the 90million price.

During one of the sessions, Big Brother revealed that Maria has been chosen as a Wildcard of the season and asked her how she felt about playing her role. She responded that she felt bad pretending that she is one of the housemates because they were nice people. She was asked to guess the other wildcard and she surprisingly said it is Pere.

Other housemates have been given until Sunday to identify the wildcards in the house for them to be evicted.

How will you feel seeing Maria and Pere been evicted from the show?