By Exclusivereport (self media writer) | 4 months ago 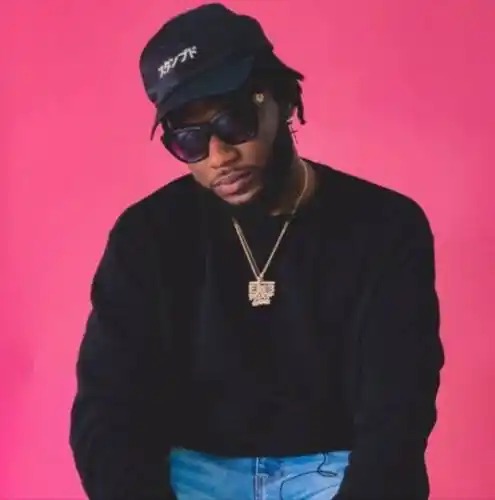 Nigerian singer and rapper, Aboriomoh Femi Raymond popularly known by his stage name as Dremo, has revealed that he does not like policemen.

"I don’t like police men, no matter how friendly they try to be" he wrote. 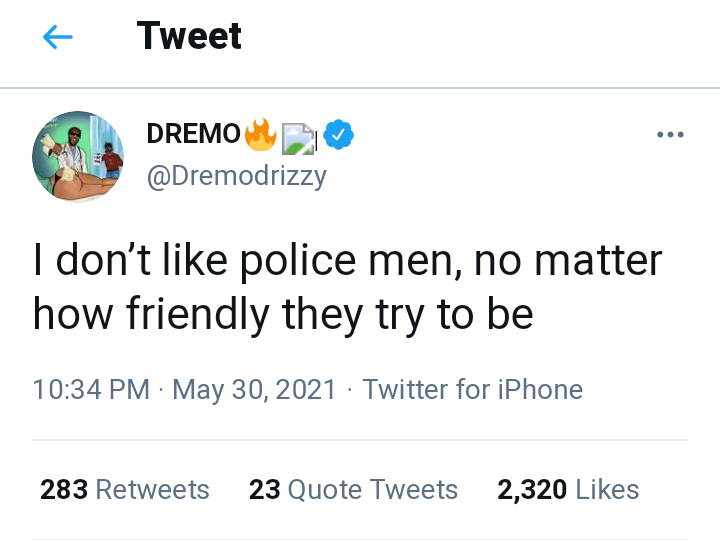 Dremo has always used his platform to speak against police brutality. Recall back in 2020, the rapper had released a song which he titled 'Thieves in uniform' which was aimed at addressing the issues confronting the Nigerian state like police brutality, especially that of the dissolved Special Anti-Robbery Squad (SARS).

The rapper also used his platform to protest against police brutality during the just concluded Endsars protest, which led to the disbandment of the Special Anti-Robbery Squad (SARS). 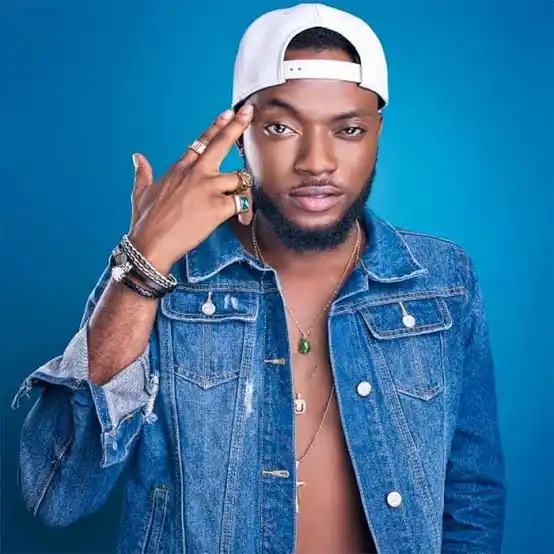 Dremo is a Nigerian rapper born on August 26 1993. He is signed to Davido Music Worldwide record label (DMW), a record label with signed artists like Mayourkun, B-red, Liya, Ichaba, Peruzzi, Yonda and others. He has won many awards with several nominations since he ventured into the music scene back in 2012.