For a celebrity, nearly every little thing about them is gold, as they can sell out their wears, valuables, and even sell their signatures for millions of Naira. They can even auction some of their personal accessories for hundreds of millions, and people will pay for it with minutes. 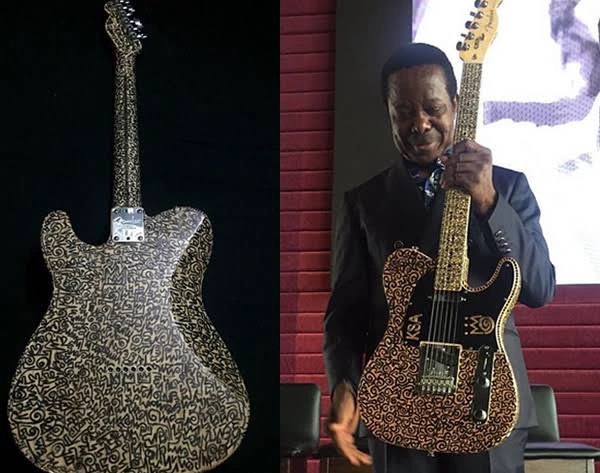 One of the most popular auctions in Nigeria was that of King Sunny Ade who auctioned his guitar for N52 Million in 2011. The most surprising this is that the veteran singer sold it for that huge price within 15 minutes.

However, in this article, we would be taking a look at a female celebrity who sold her engagement ring for N1 Billion, and this is none other than Maria Carey. 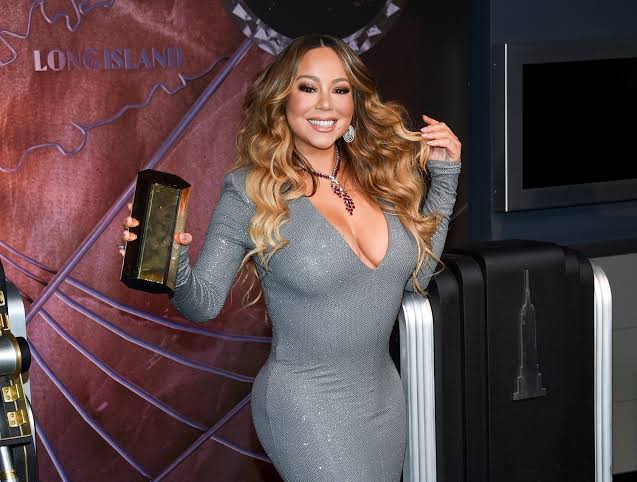 Maria Carey is a popular American singer and songwriter. The pop star once dated James Packer, an Australian billionaire businessman, and investor. While they were dating, James proposed to Maria using a diamond-encrusted ring worth $10 million (which is approximately N5 billion using the current conversion rate). 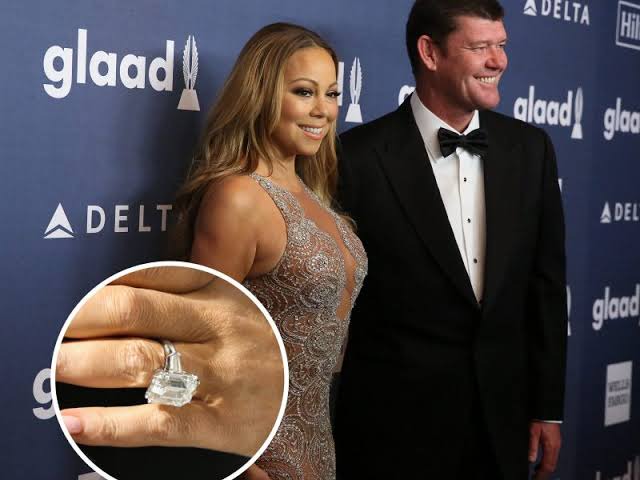 Within six months, their relationship hit rock bottom as they split up due to what was described as irreconcilable differences. Following this, the billionaire businessman reached a settlement with her in 2017, as he agreed that Carey should keep the engagement ring as he also gave her an additional $5 million. 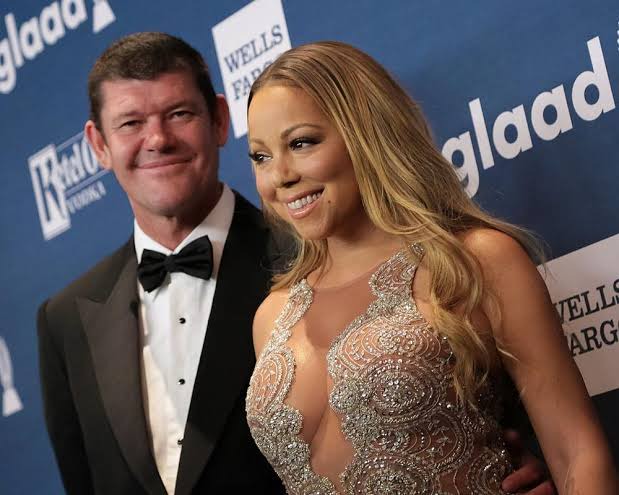 A year later in 2018, Maria Carey reportedly sold the ring via a business manager for a whooping sum of $2.1 million (which is approximately N1 Billion using the current conversion rate). 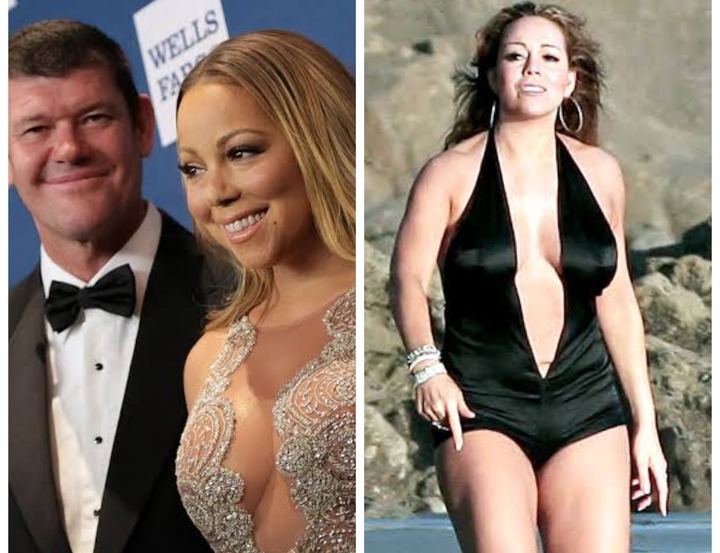