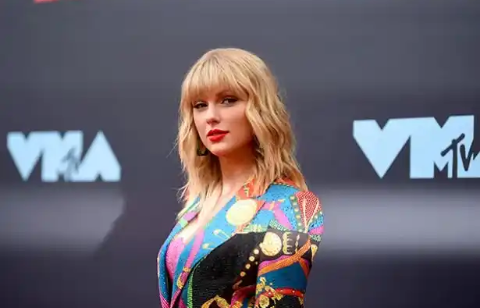 Taylor Alison Swift known professionally as Taylor Swift is an American pop singer and a songwriter. She was born on 13th December 1989 in Pennsylvania. She has a younger brother named Austin Swift. She had switched multiple schools during her childhood, but continued studying through a private school after become famous. She released her first studio album titled " Taylor Swift " in 2006. She has five other studio albums " Speak Now, " " 1989," " Reputation, " " Fearless, " and " Red." She has worked with record labels like RCA and Big Machine. Some of her music was written by her, which surrounds her personal life and relationship. She has also worked in movies like " The Lorax, " " Valentine's Day, " and " The Giver." She was amongst the top-earning female artist in the industry. 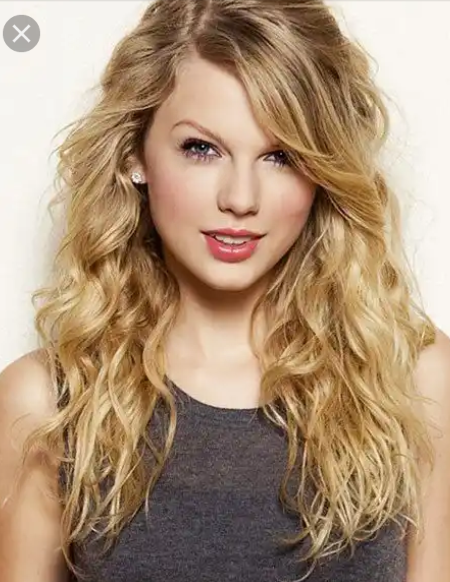 Talyor Swift found herself caught up in Kanye West Drama when he proclaimed in his song called " Famous, " that he is the reason why she became famous after the 2009 MTV Awards Incident. She came out as a victim, telling her fans that she didn't know about the lyrics, but Kim Kardashian released a video in which Kanye West took Taylor's permission to use the said lyrics. She also has her own clothing line, under which she sells her merchandise. Taylor Swift is currently 30-years-old and one of the most powerful and influential female artists in the world. She has a net worth estimated to be $400 million dollars.

See some photos of her below 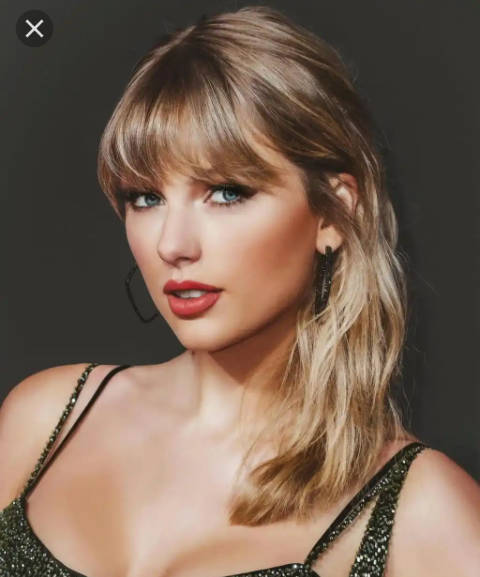 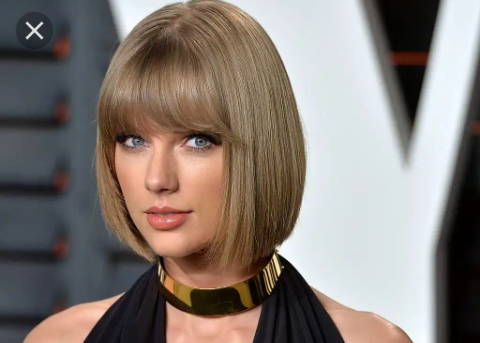 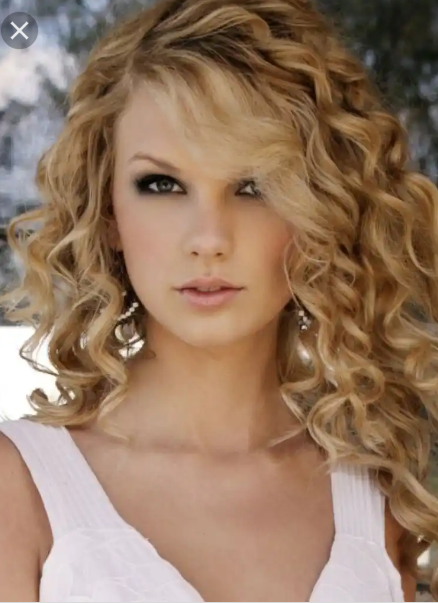 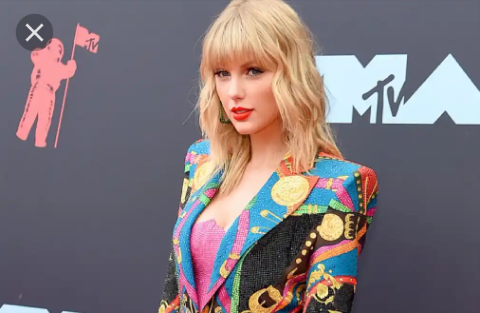 What do you think about this American Singer? Feel free to drop ur comments.