By Nonsoblog (self media writer) | 11 days ago

Over time, many celebrities have been accused of falsifying their ages especially the big brother Naija housemates who have to tell their fellow housemates their age at one point or the other during the show. This could be because of so many reasons best known to the viewers or fans. Below are four celebrities who people have assumed are older than their actual ages:

She is a reality star and celebrity of the sixth season of the big brother Naija reality show. When she got into the house, she revealed that she is 21 years old but many people doubted her age, judging her age with her physical appearance and also assumed she is way older. Angel is aged 21 as she was born in the year 2000. 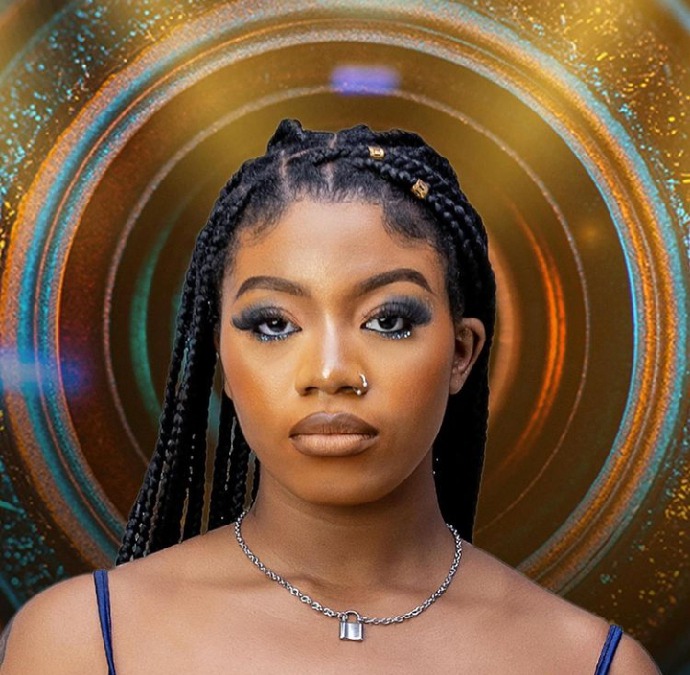 She is also a housemate of the sixth season of BBNaija. She revealed that she is aged 29 but her passport carries a different age. When she made this revelation, some viewers of the show expressed their disbelief and started carrying out calculations to determine if she lied about her age because they felt she is way older than 29. 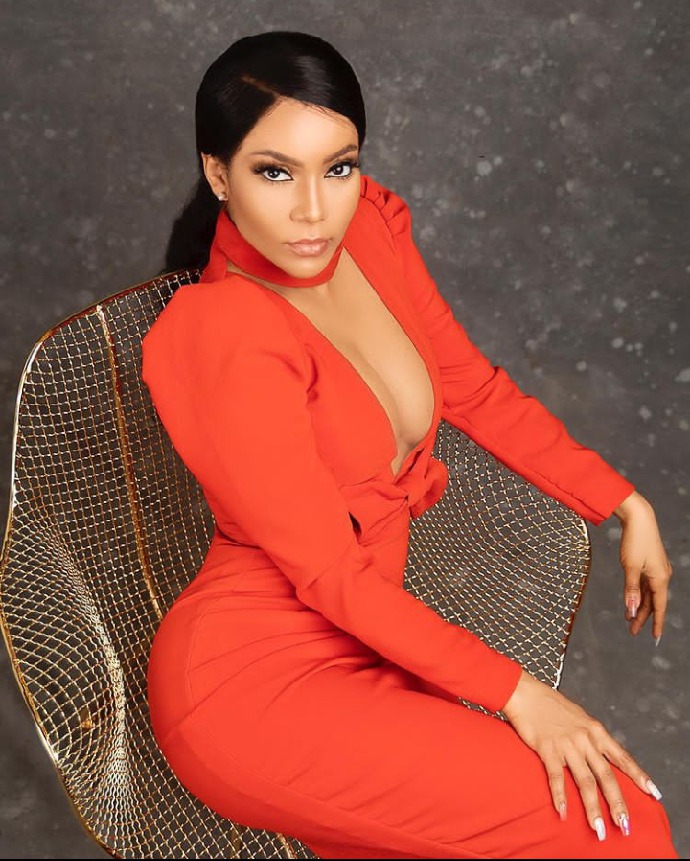 She is the second runner-up of the 5th season of the big brother Naija reality show and also a celebrity. People doubted her age last year when she revealed she was 22 years old at that time. They believed she was older and probably using her age as a strategy to get more attention. When she came out of the show, she showed off her passport which carried her date of birth (January 1st, 1998). 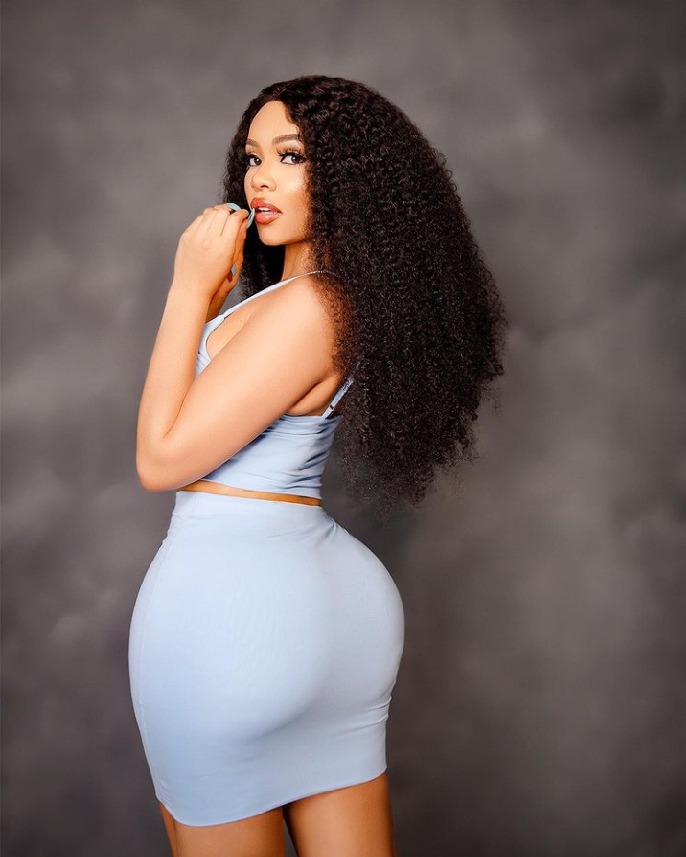 Her age is still being doubted now by many people. She celebrated her 28th birthday this year but there are still people who believe she is way older than 28 considering the stories she told about herself when she was in the house. 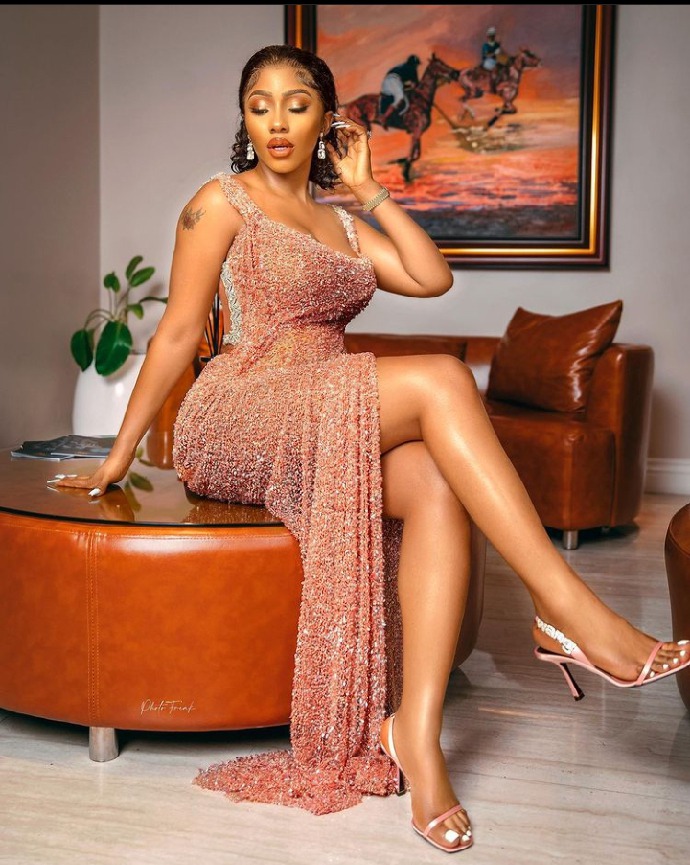 Share your the about this article in the comments section below.