By Humblegreat (self media writer) | 2 years ago

LIES OF THE HEART: Is Samrat The Cause For Ishaan's Death? 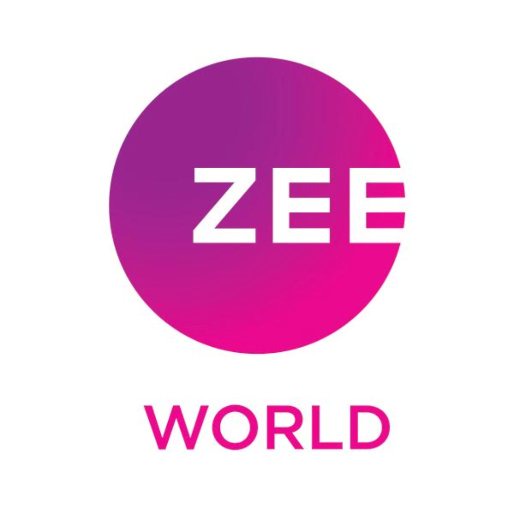 ZEE world movie is full of entertainment. In this movie there are different series acted there, for instance: Lies Of The Heart, Mehek, Twist Of Fate, Zara's Nikar, The Vow, Ring Of Fire, The Heir, the Sacred Ties etc. All of them with the same or different actors.

Samrat Singh Rathore acted as a sadist on LIES OF THE HEART. He first got married to Urmi who later divorced with him because of his unfaithfulness. Samrat never had a single respect for women, elderly ones even to his biological parents. He talks to any of them as if they were all slave.

Later on, Urmi got married to a lawyer, Ishaan who cares and understands her feelings. They both lived happily, in as much as Ishaan's mother tried to separate them but ended up regretting her deeds. 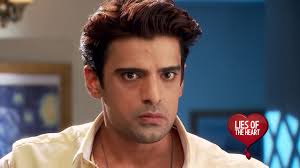 After years of Urmi's divorce to Samrat, he (Samrat) thought of a way to take revenge on Urmi. He came up with the idea of marrying Ishaan's sister, thereby becoming part of the family as well. Samrat's mother was also in full support of her son's character until when she came to the reality of the truth, she regretted all the maltreatments she gave to Urmi.

The question now is, IS SAMRAT RESPONSIBLE FOR ISHAAN'S DEATH? Yes. Here's the story in brief. 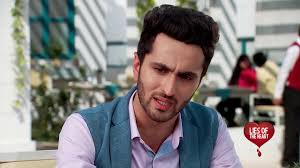 When Urmi found out the whole truth about Samrat, she was so kind hearted that she didn't want to take revenge on his ex husband. All she wanted was for Samrat to repent, realize his mistakes and turn a new leave. On the verge of waiting and giving him more grace to repent, Samrat kidnapped Urmi by faking a call across on the Landline phone. All these happened on the day of Ishaan's parents wedding anniversary. 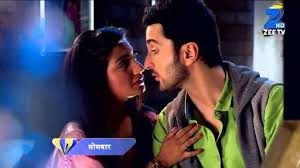 Urmi went out to get the anniversary cake in the location Samrat had given him not knowing it was a set up. As she got there, Samrat set the whole place where he tied Urmi, on fire. Luckily enough, Ishaan came to her rescue. How did Ishaan know about the kidnapping? Samrat told his mother what he was up to, but because his mom isn't in support of him again, he told Ishaan about it and he went to rescue Urmi. 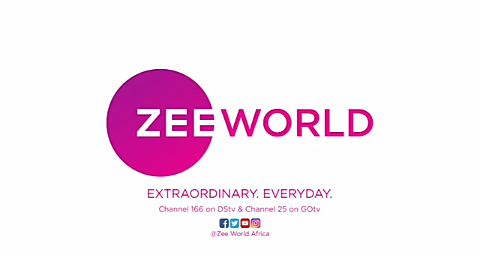 When Samrat set the whole place, he went into his car that he parked outside, under one tree, and was so excited watching Urmi burn in pains. Ishaan tried to save his new wife, Urmi but on getting out of the building where Urmi was set on fire, he noticed that Samrat was in trouble as the tree he parked his car under, fell upon him.

Ishaan tried to save Samrat, but on trying to get out of the car after saving Samrat, the car exploded, and he died. That was how Ishaan ended.

What do you think about this ugly incident? If you are to be Ishaan, will you have done what he did? Do you think Samrat Singh Rathore is responsible for Ishaan's death?

Content created and supplied by: Humblegreat (via Opera News )