Remember Mara, Desiree, Christian & Other Teen In Mara And Clara? See How Much They Have Changed

By Minaella (self meida writer) | 1 months 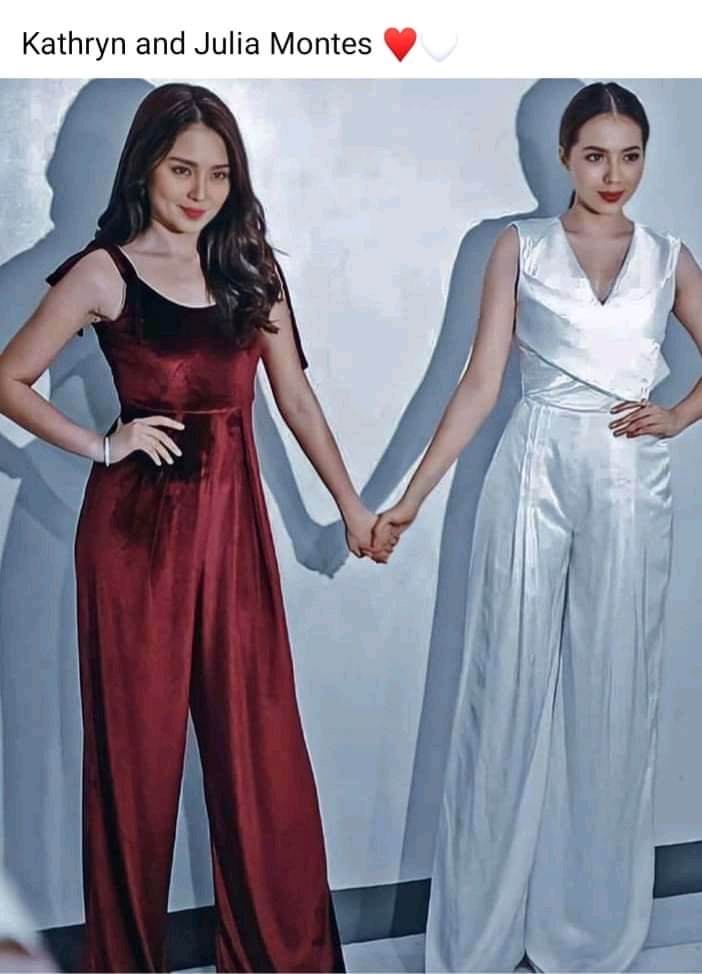 Every human being is prone to changes ,especial physical changes due to the rapid effect of growth,and we have witnessed this changes in many of our favorite movie characters.

In Early 2011-2012 ,the telenovela industry welcomed so many talented young individuals on screen,The Filipino movie captured the hearts of so many movies lovers with the presence of a wonderful and unique movie Mara And Clara.

Mara and Clara was a great movie, which captures the hearts and minds of many individuals with its outstanding storyline and captivating characters.

But the love for mara and Clara wasn't only due to it's storyline alone ,but the young characters gave viewers all the more reasons to watch it, during that time, this characters were the absolute perfect example of an alluring young and gracious characters, but after ten years of the show, we might be wondering how our favorite characters looks like now ,right? Possibly yes ,so let's take a good look at how much they have changed in this past few years . 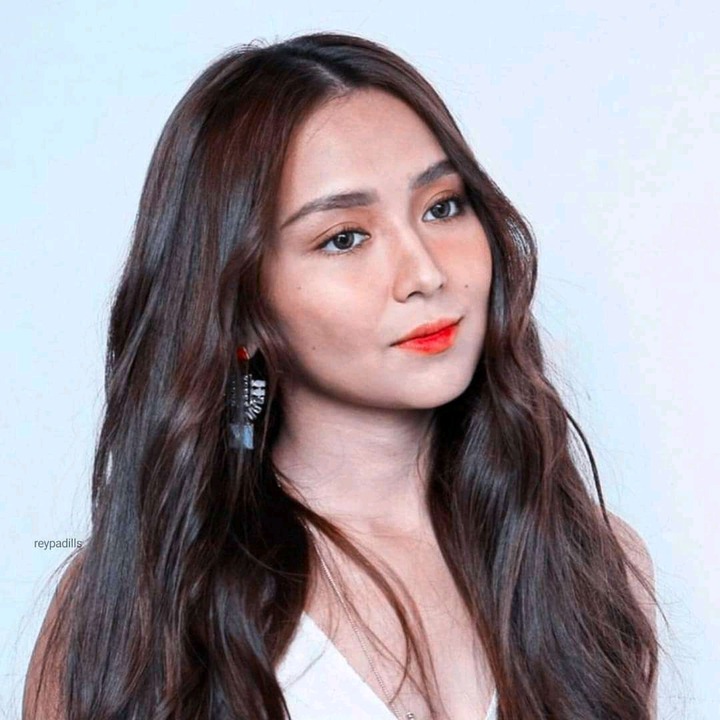 Kathryn Chandria Bernardo is a Filipino actress and commercial model,she became famous after playing the role of Mara in the hit movie Mara and Clara, she is one of the alluring character of the movie. 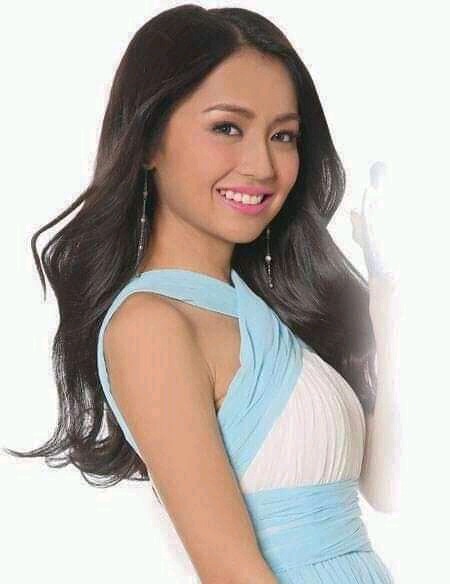 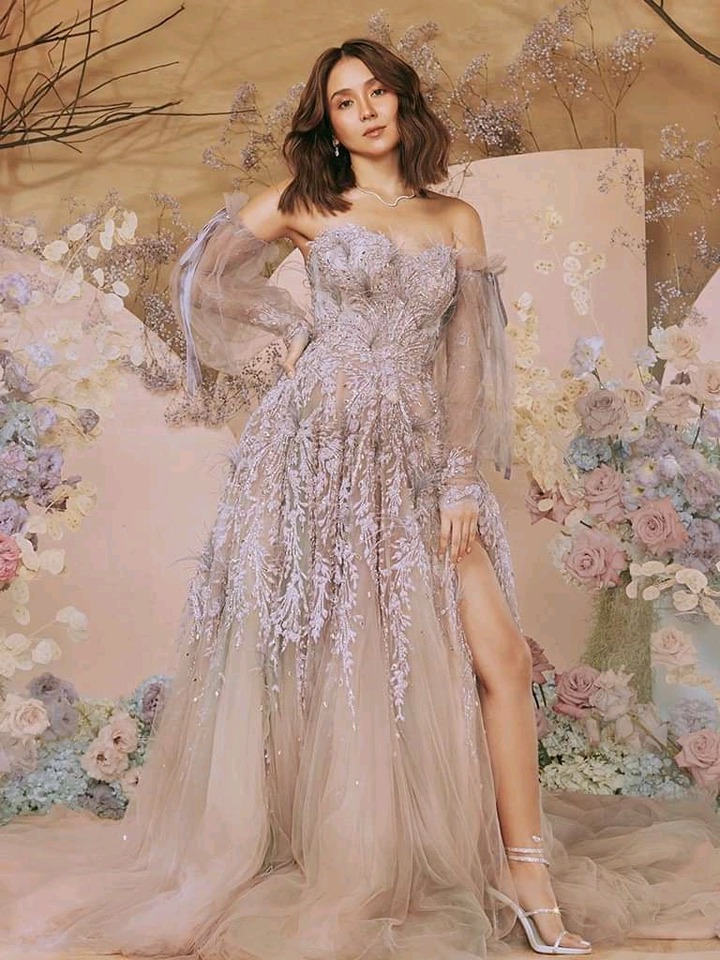 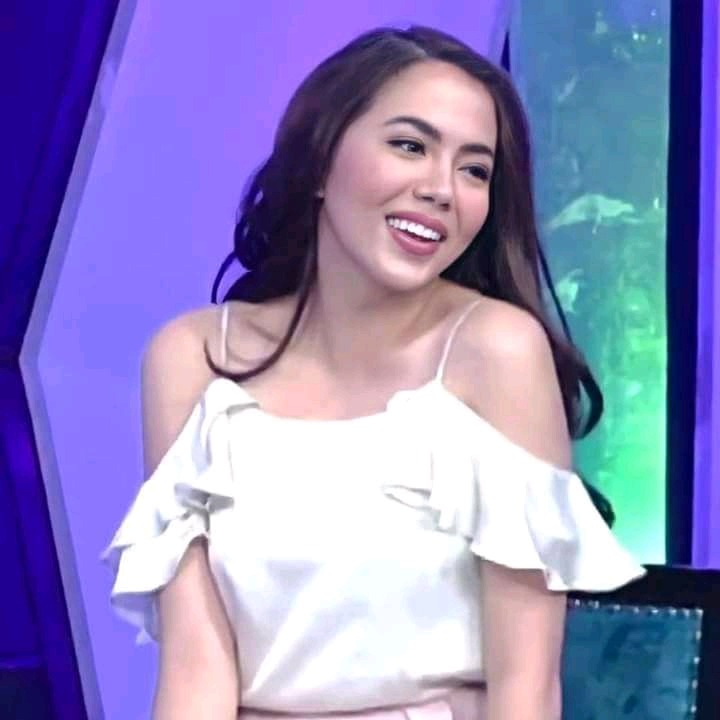 Mara Hautea schnittka otherwise known as Julia montes is a Filipino actress of German descent, she played the role of Wicked and spoilt Clara. 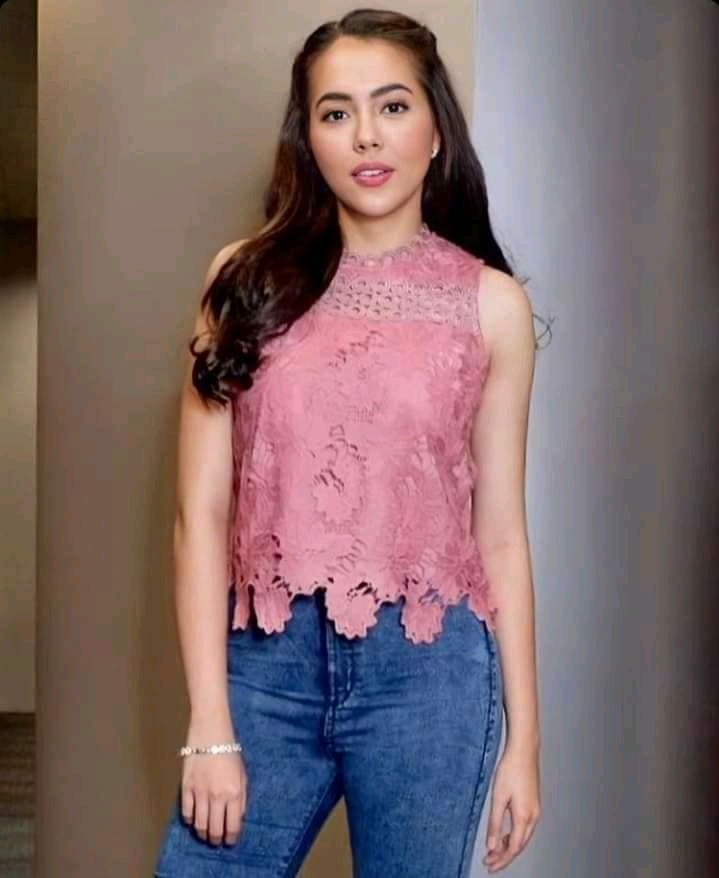 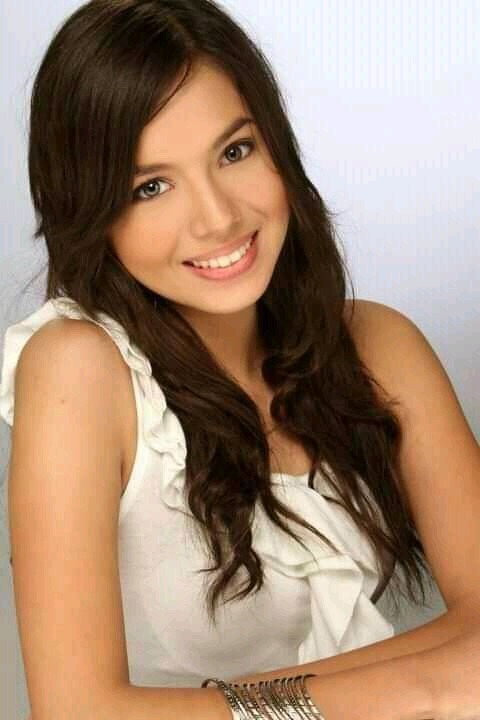 Johanna Ismael otherwise known as Kiray is a Filipino actress, comedian and the founder of Chicks and fins .she played the role of Desiree ,the wicked and vicious friend of Clara,who was thrown into a cow poo as punishment by David . 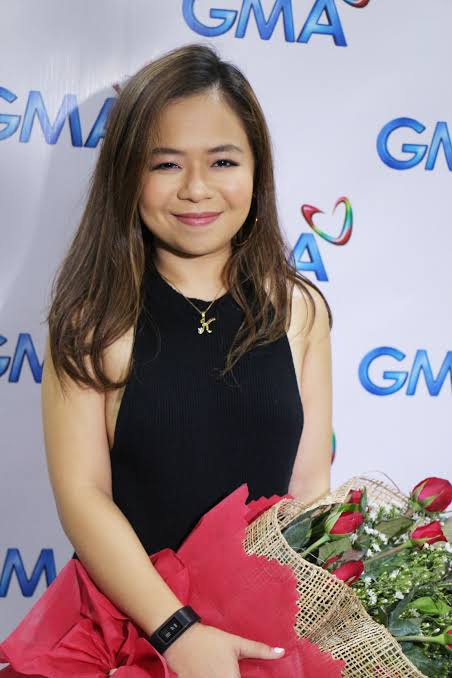 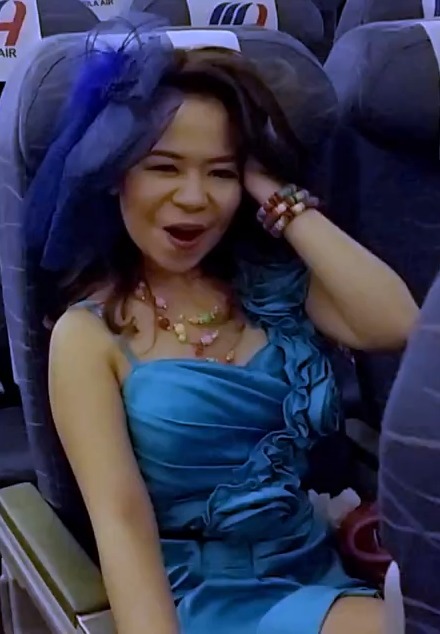 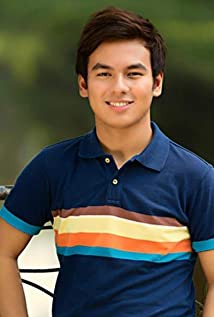 John Cruz Manalo ,popularly known as John Manalo is a Filipino actor, he was one of the best character in Mara and Clara ,he played the role of Erris. 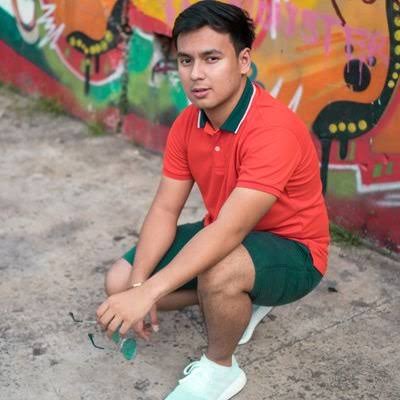 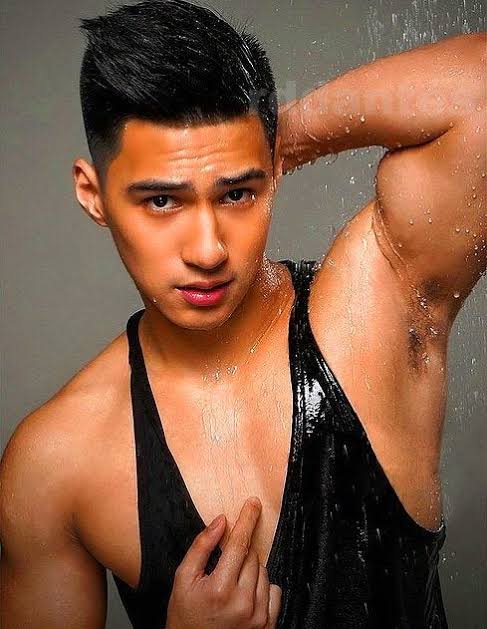 Alan Benedict "Albie" Lee Casiño is a Filipino actor ,he became popular after starring as Christian in the remake of Mara and Clara. 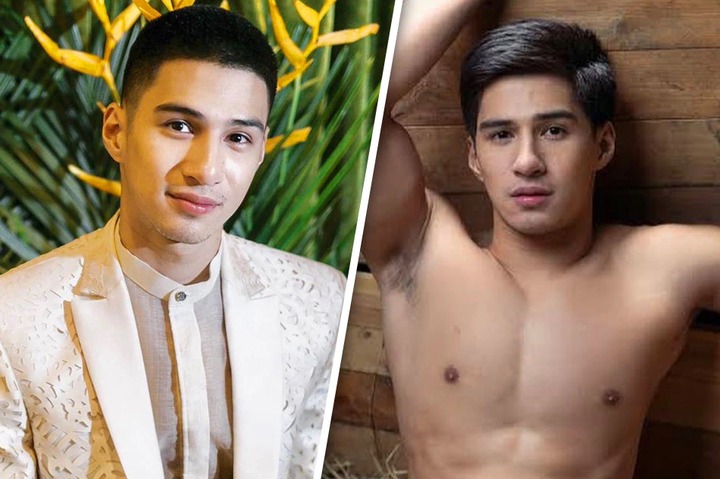 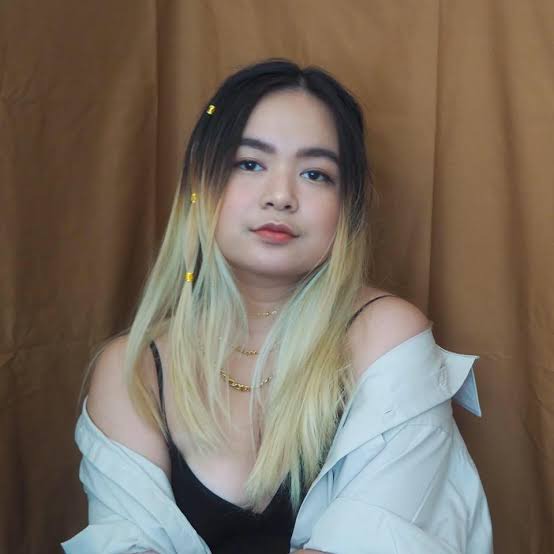 Aria Daniella Clemente otherwise known as Aria Clemente is a Filipino singer and actress ,she is one if the popular teen in Mara and Clara, she played the role of Jin - jin ,a friend of Mara's. 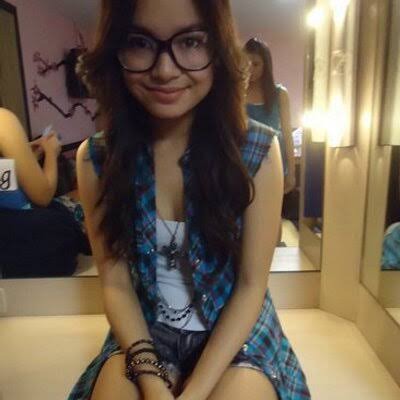 These are just some of the alluring teen characters in the most loved series, Mara and Clara.

Content created and supplied by: Minaella (via Opera News )

Beautiful photos of mothers and daughters twinning in the same outfit

Impressive Mother And Daughter Outfits You Should Try Out This Month

Do Not Rinse Your Mouth After Brushing, Here’s What You Should Always Do