By ChidiDeWriter (self media writer) | 11 days ago

Earlier, reports of veteran actor Chiwetalu Agu being manhandled by the military had spread throughout most social media platforms. The veteran actor was arrested by soldiers after they said that he was allegedly campaigning for the IPOB and ESN. However, when the veteran actor was interviewed while in the custody of the soldiers, he made a surprising revelation for wearing his traditional regalia. 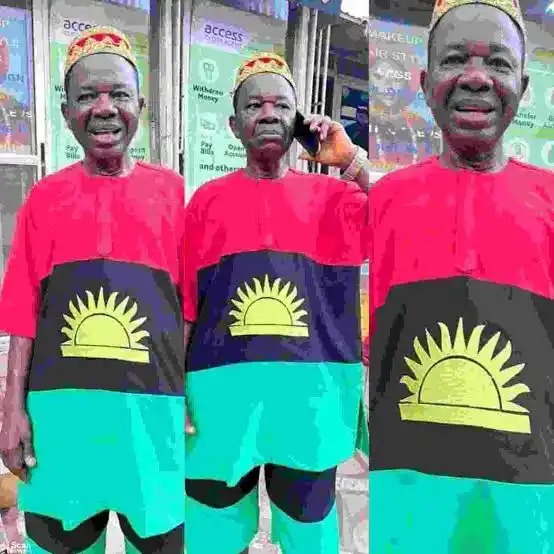 According to yabaleftonline.ng, the actor revealed that he was only wearing a civil dress and not a traditional regalia for Biafra as the soldiers have said. The fact that the actor was quite adamant about his claims made me decide to do a fact check on his statement.

Definition from the dicitionary.com says that a civil dress is an ordinary dress that someone can wear everyday. A civil dress is one which is different from a military uniform or even one's work clothes. 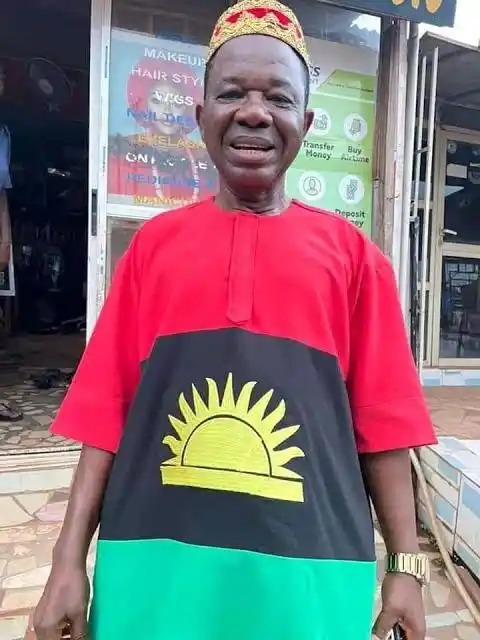 However, i have reasons to believe that the traditional regalia worn by veteran actor, Chiwetalu Agu is not a civil dress for two major reasons which i will state below;

1) The dress has the colours which one can notice in the Biafran flag, hence, it isn't a normal cloth as it has a different meaning attached to it.

2) Most people have attributed the colours on his traditional regalia to the agitation of the IPOB. Hence, anyone who openly puts on such attire might have declared his or her support for the group. 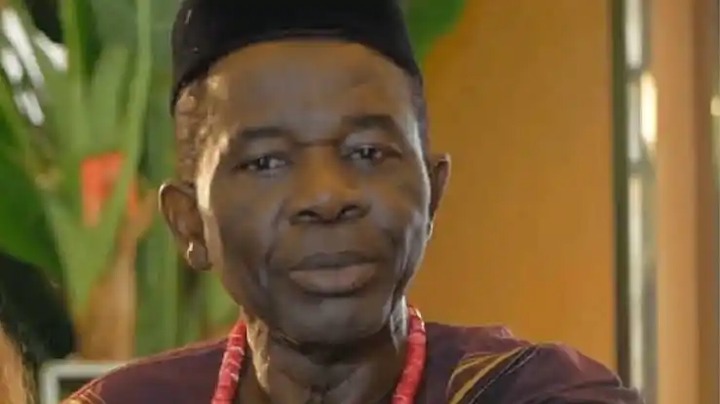 What do you think about his claims? Leave a comment below.