See the artists that got the highest fan base in Nigeria

By NEWSBANGER (self media writer) | 2 years ago

Nigeria got the most successful breed of musicians popularly known Worldwide.

Now talking about fan base in Nigeria 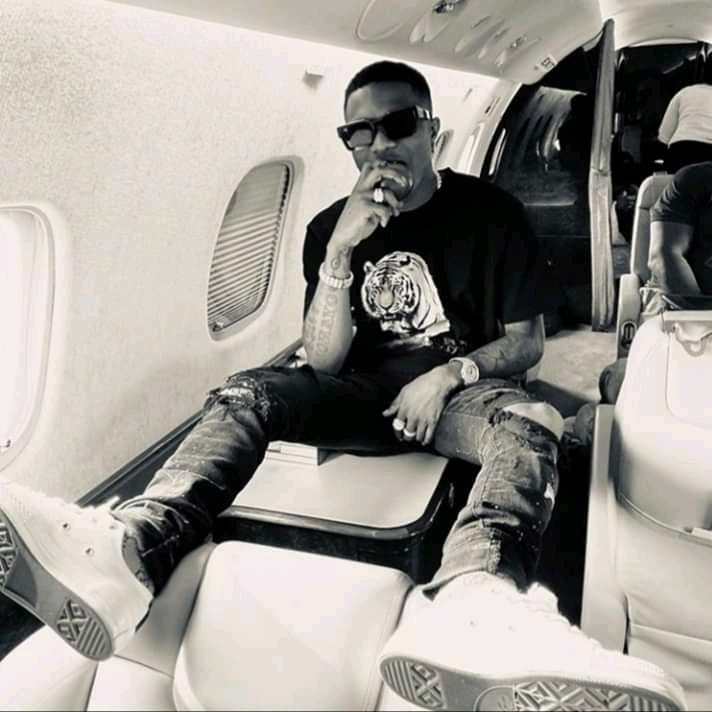 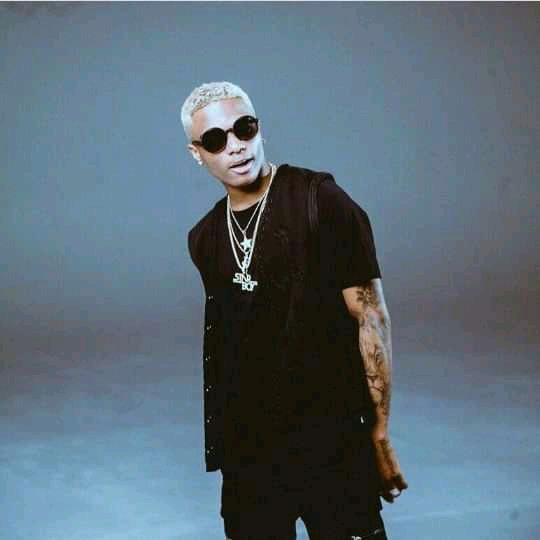 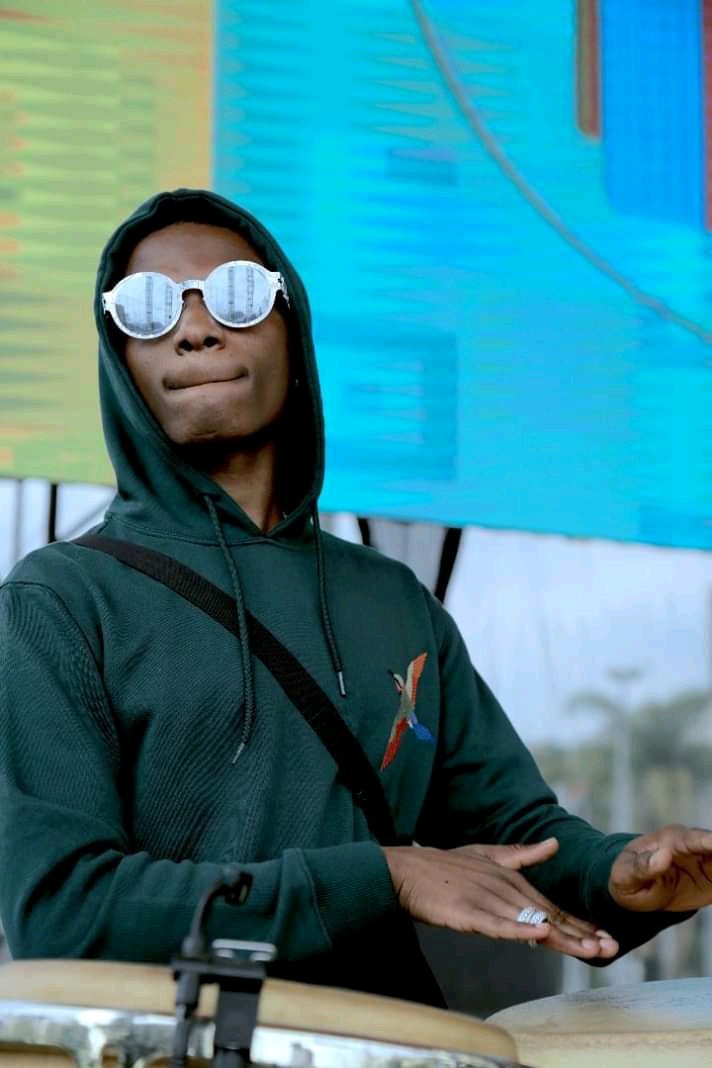 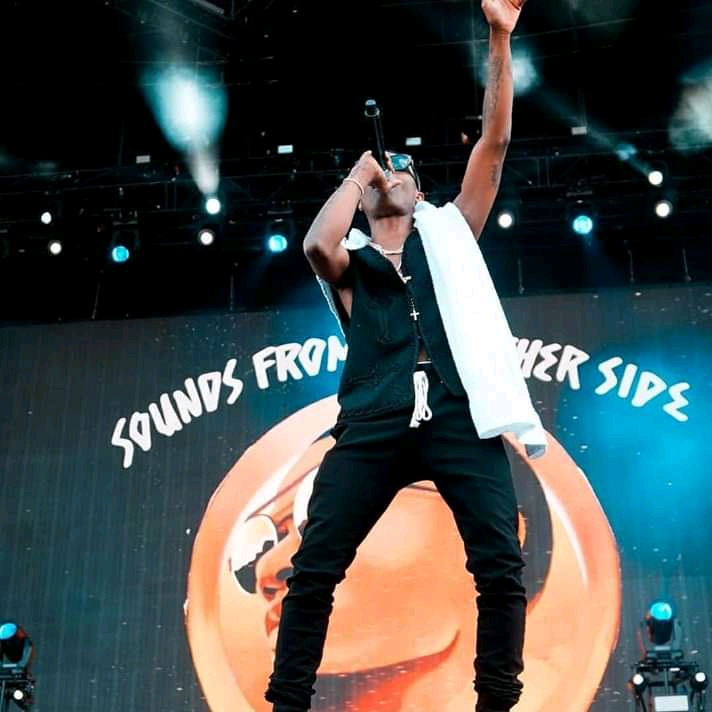 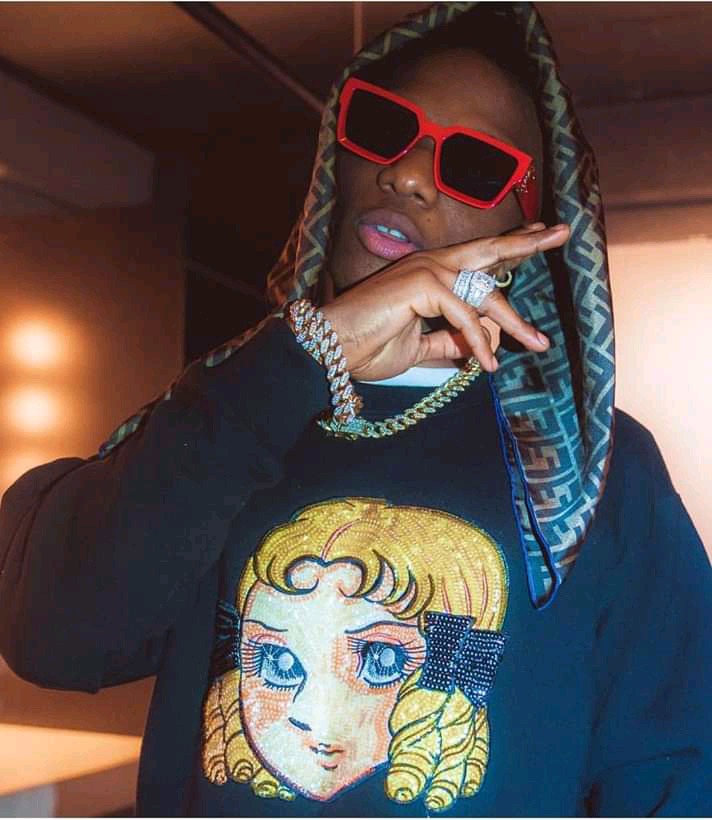 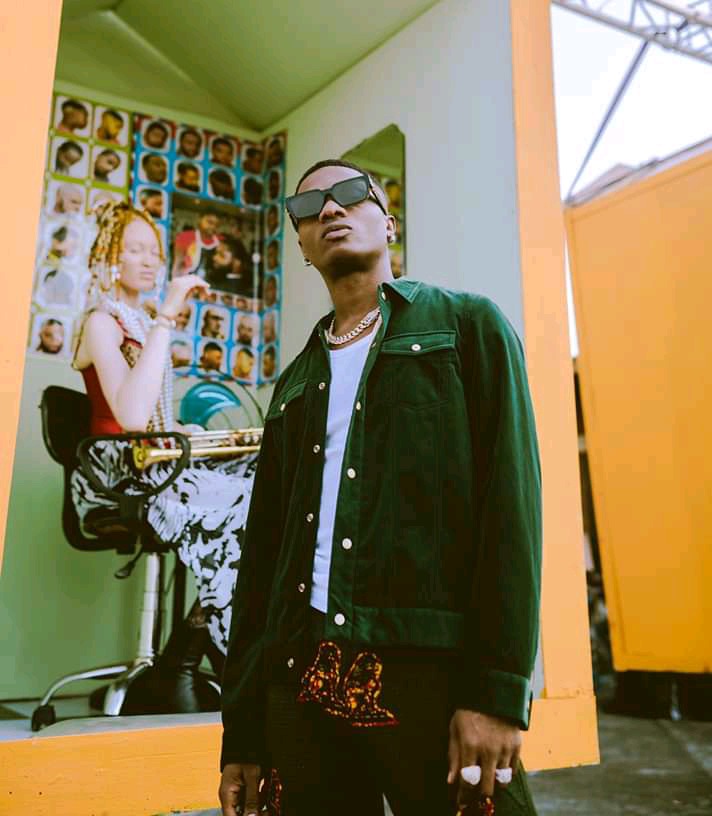 Wizkid is pupolarly known both within and outside the country

He is also recognized by some international artist (Drake,Chris brown,Beyonce)

Wizzy is a big motivation to upcoming artist in Nigeria

He is mostly loved by girls all over the country

He has this America accent that will an American fall in love with him.

As much as am concern when it comes to live concert,wizkid is the best in shutting down shows (local or international) 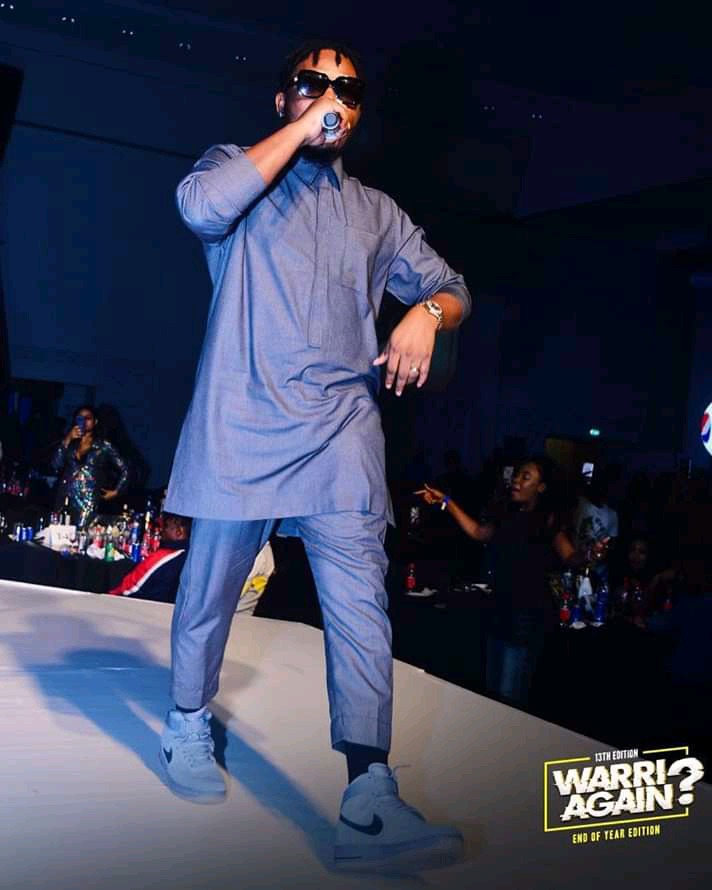 The Baddosneh of the street is a real King indeed

But right here in Nigeria he is no doubt the king.

Every youth from the street loves Olamide

As much as am concern Olamide is an icon in Lagos which is the most popular state in the country. The C. E .O of DMW is currently the richest artist in Nigeria and one of the most respected man in the industry.

There have been a wonderful rival between Wizkid and davido even till date,this eventually generated a huge amount of fans for Davido

Davido knows how to trend on any social platform

He knows how to draw attention even without a pencil

Since Chioma came to Davido's life,OBO has being the daily topic on social media

Unknowingly to them that they are building massive Fanbase for him. Wizkid, Davido, Olamide all started music at the same time

They are all kings in their own region

Both when it comes to Fan base in Nigeria

Davido should be number 1

Wizkid should be number 2

Then Olamide should be number 3

Other artist that are coming up are;

If you Davido shouldn't be number one(1)

Lastly press that follow button up there for more update

Content created and supplied by: NEWSBANGER (via Opera News )