There has been a trend in the entertainment industry in recent years especially in indigenous movies and music. This trend was first started in Nollywood by filmmaker Charles Okpalaeke, popularly known as Charles of Play. The renowned movie executive stormed the movie industry with a unique concept of remaking Nollywood classics and blending them to fit in into the present-day theatrics, The movie producer started with ‘Living In Bondage’ which is a 1992 movie originally written and produced by Kenneth Nnebue. 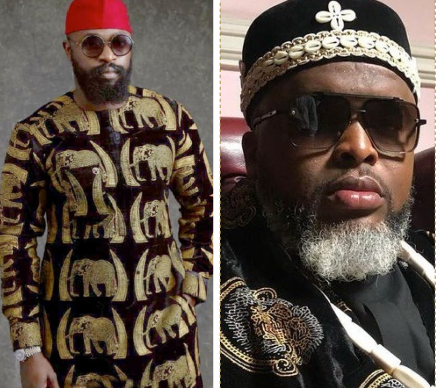 The original movie which was shot in the Igbo Language addressed a lot of societal issues in the 1990s like, money rituals, infidelity, among others. Charles acquired the movie's license for a remake in August 2015. In 2018, it was made public that the film will be a sequel instead of a remake and titled Living in Bondage: Breaking Free. In the sequel, Charles blended the old and new and passed a message that resonated with both the old and the present generation. 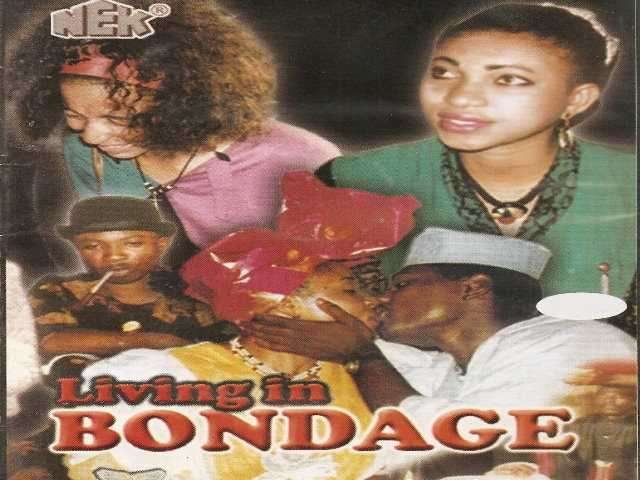 In the same light, Charles brought back the indigenous story of Ahanna in the 1995 movie titled ‘Rattle Snake’ which was written and directed by Amaka Igwe and produced by Austin Awulonu. The original story addressed societal issues like uncles taking over properties from their later brother's wives, armed robbery, crimes among others. Charles Opaleke of Play Networks Africa obtained the rights to Rattlesnake, made and released the remake titled Rattlesnake: The Ahanna Story in November 2020. The remake also told a good story that reflected the present-day theatrics. The original movie was also shot in Igbo Language and it addressed some societal menaces that were happening in the zone during the time of production.

Bringing back the movies and remaking them gave a new feel to their storyline as it still addressed those menaces and linked them to the present-day occurrences.

Like Charles of Play, music executive, Larry Gaaga is bringing back the Igbo music classics. The CEO of Gaaga Music kicked off this new project in October 2021 with the release of ‘Egedege’ which is an old Igbo sound made popular by highlife veteran, Queen Theresa Onuora in the 80s and 90s. The ‘Egedege’ rebrand featured both the old and the new which was a perfect blend for the two generations of the Igbo people. Flavour, Phyno, and Larry Gaga represented the new, while Theresa Onuora and Pete Edochie represented the old, though the latter didn’t sing but added his input as a Nollywood veteran. 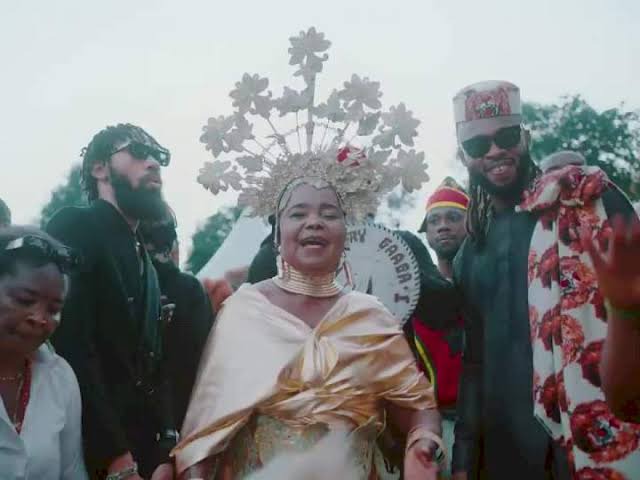 In ‘Egedege’ rebrand, the cultural values and traditions of the Igbo people were reintroduced to the world as it displayed the dances, the various colorful masquerades, and the cultural attires of the people from the southeast not leaving out the indigenous language which was put on display in different dialects.