Opinion: How Wizkid, Davido, Burna Boy & Others WhatsApp Group Chat Would Look Like If They Had One

By Unique_writes (self meida writer) | 17 days

Have you ever imagined Nigeria's top celebrities being in a WhatsApp Group Chat? Well, I have, and it would be hilarious, especially now that Wizkid and Burna have both won Grammys. 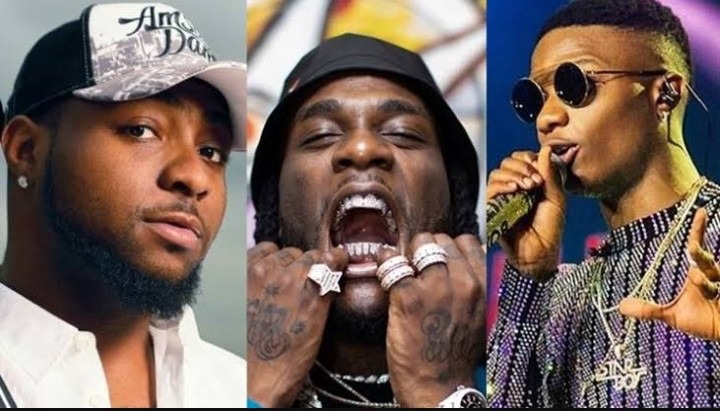 This article, I'll show you how Nigerian artistes WhatsApp Group would look like if they had one.

If Nigerian artistes like Wizkid, Davido, Burna boy and others are in the same WhatsApp Group Chat, below is the screenshot of their chats.

Davido came up with his slang but unluckily it doesn't went well as they used it against him. 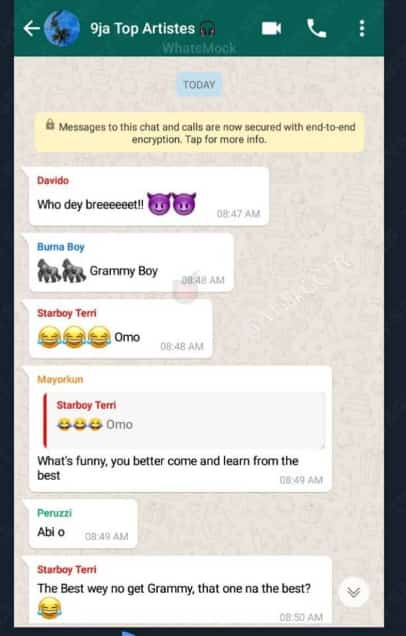 Mayorkun and Peruzzi attempt to defend Davido, but are met with opposition from Wizkid's signee, Starboy Terri. Meanwhile, Davido stormed out of the group, while Bella Shmurda burst out laughing, mocking him. 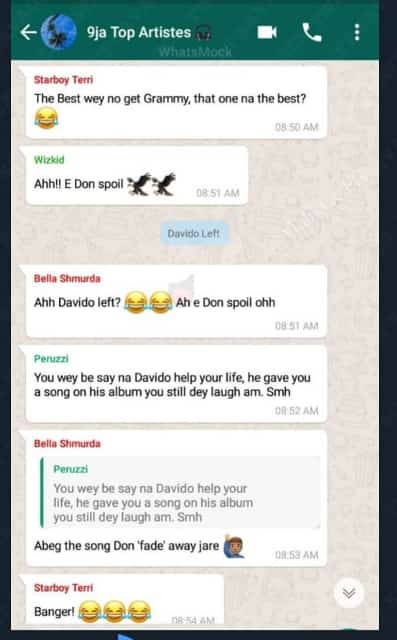 Peruzzi regards Bella Shmurda as an ungrateful being for mocking Davido despite featuring him in his last album, but Bella quickly defends himself by claiming that the song isn't a hit. 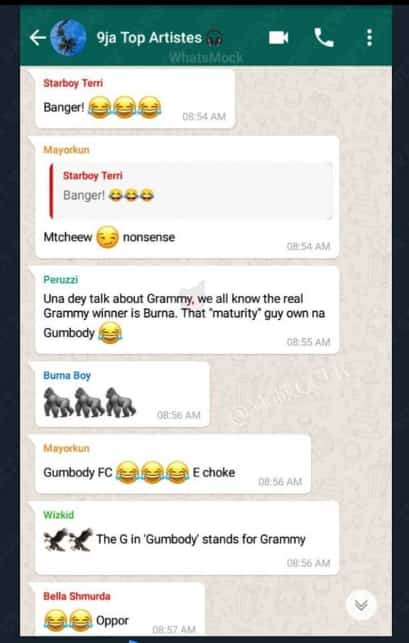 Peruzzi was attempting to justify the fact that only Burna Boy had won a Grammy while Wizkid slammed him with his statement. 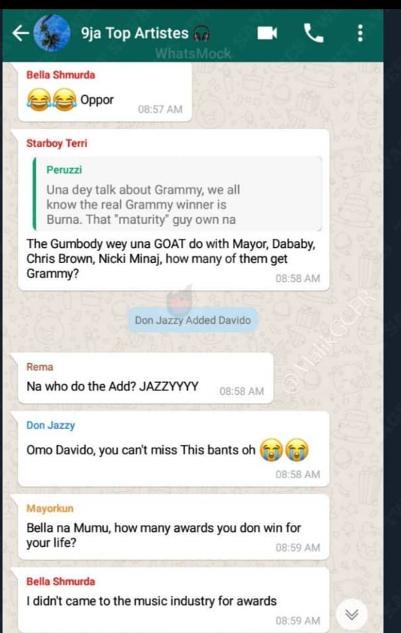 Don Jazzy finally came online and added Davido back to the group because he doesn't want him to miss out on the bant. 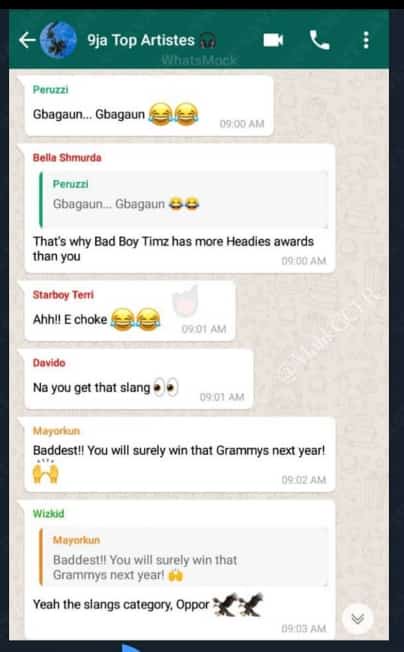 Starboy Terri used Davido's slang, causing him to react, while Mayorkun stated that Davido would win a Grammy next year, prompting Wizkid to savagely respond, saying in the slangs category. 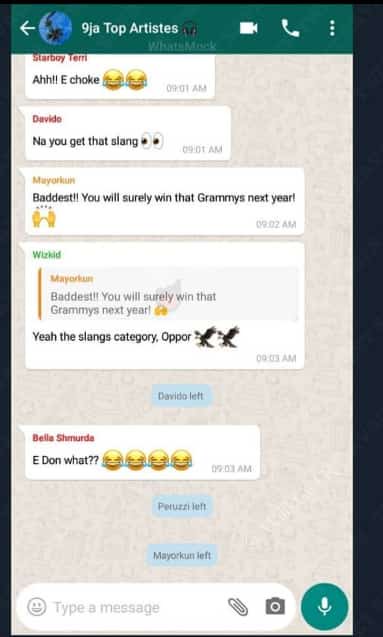 You can see how funny Nigerian artistes WhatsApp Group Chat would look like if they had one.

Mothers, Have You Been Thinking Of A New Style To Sew? Here Are Some Uncommon Styles You Can Try