However, in this article, I will be sharing with you some Nigerian celebrities who left their jobs as bankers to pursue a career in the entertainment industry.

Mayorkun is a well recognized and respected singer and songwriter in the Nigerian music industry. It may be a surprise for you to know that he had once worked in a bank before pursuing a career in music. He revealed his job before music when he was asked in an interview how Davido found him and signed him into his record label. 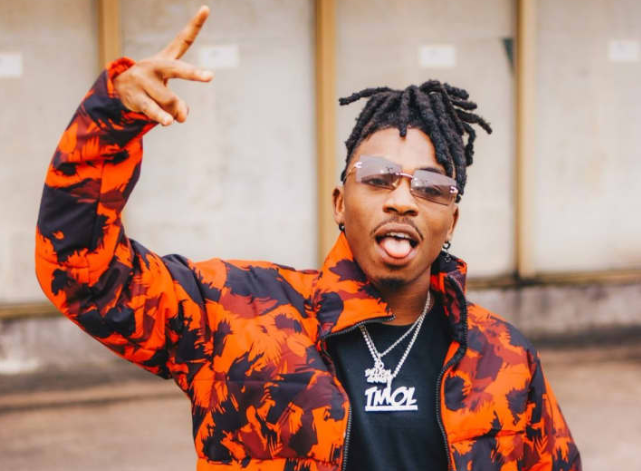 According to Mayorkun, after his service year, he got a job with the bank. After receiving a call from David Adeleke popularly known as Davido, he left banking work. According to him, his bank salary was poor.

Another Nigerian singer who was a banker is CDQ. CDQ's father wanted him to become a banker, so he had to study Economics in school. He graduated from Lagos State University with a B.Sc. in Economics. He then decided to try the banking profession, even though he had lost his father. 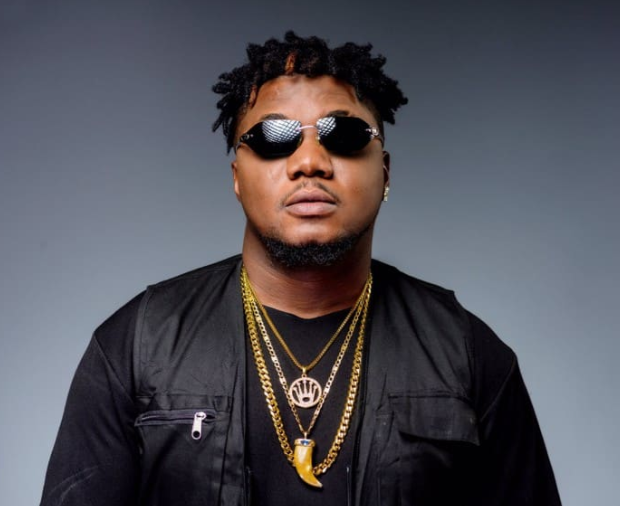 According to CDQ; he had applied for work in several banks and had a job in one of them which lasted for just one week. He said he received a call from Mastercraft who said he knew he had a passion for music and that there is nothing in life like doing what you love. After receiving the call, he quitted the banking job to pursue a career in music.

Bolanle Ninalowo is a successful Nollywood actor. He studied Accounting at Devry University and Marketing at Keller Graduate School of Management, both in America. According to him; before he decided to pursue his passion for acting, he worked as a banker. He first worked in Bank One in America. Upon returning to Nigeria, he worked with Guaranty Trust Bank before quitting to pursue his dream career. 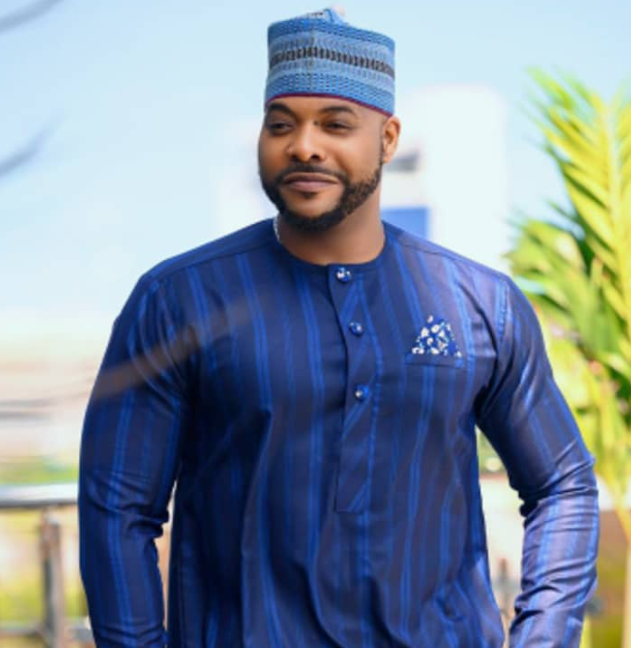