Between Ali Jita And Naziru Sarkin Waka, Who Can Sing Better?

By Abdulmj (self meida writer) | 7 months

Kannywood movie industry is blessed with so many talents and intelligent musicians that perform in many festivals and occasions.

Between Ali Jita And Naziru Sarkin Waka, Who Can Sing Better? 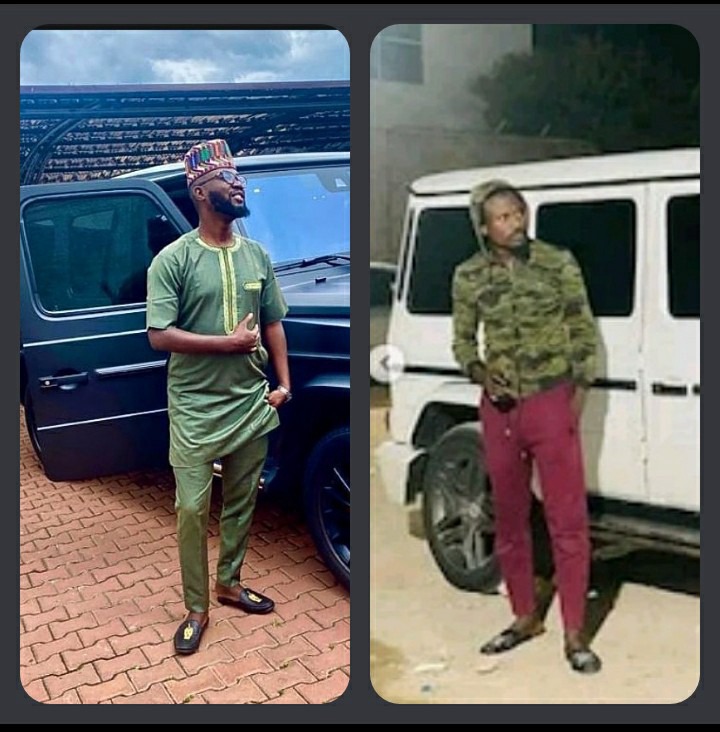 Ali Jita at the left and Naziru M Ahmad at the right. 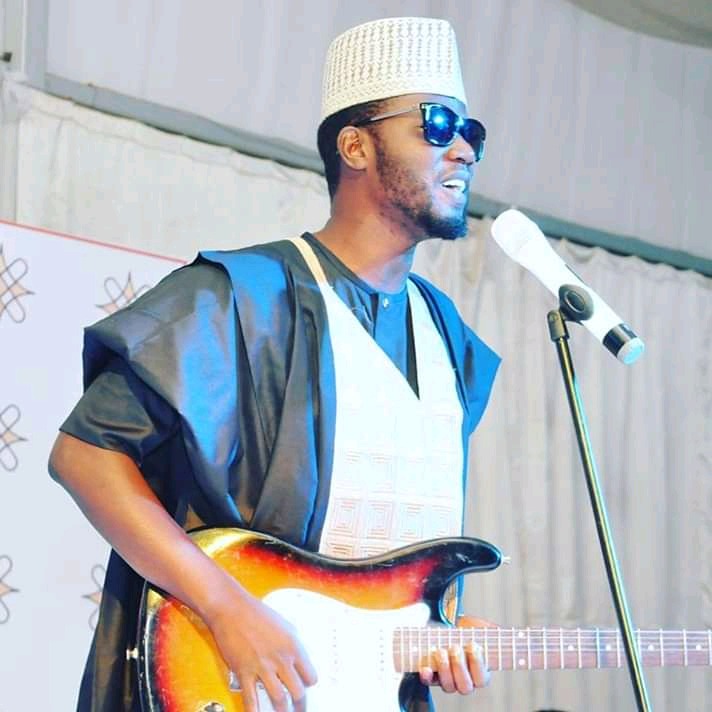 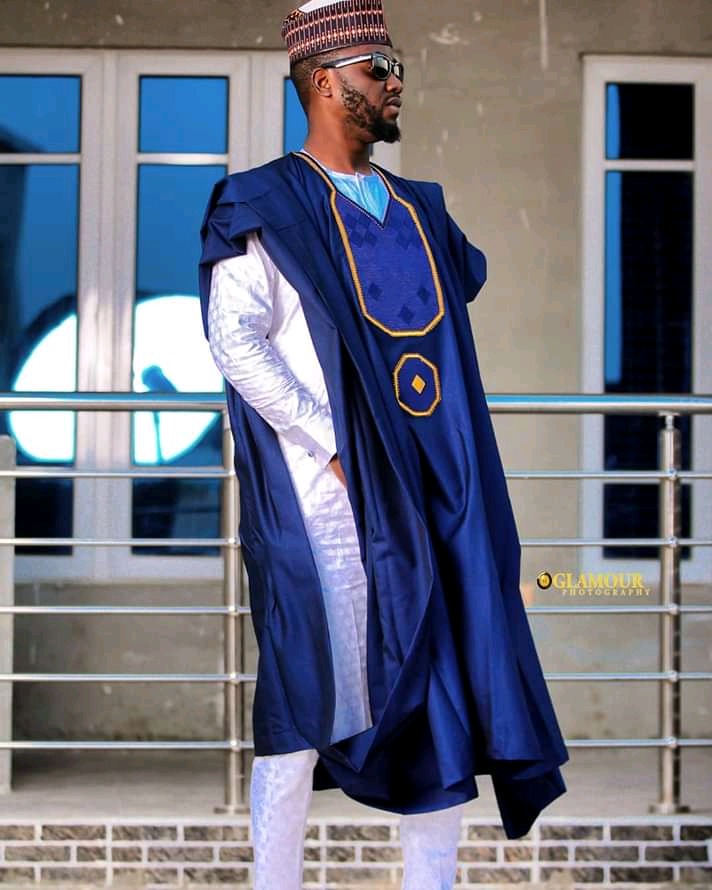 Work later took his father to Lagos State and then later returned to Abuja. His father's name is Alhaji Sallau Jibrin Kibiya and his father was a cow meat seller and his mother name is Hajiya Ummul-Khairi.

Ali Jita started his nursery education in Shagari Quarters, he attended primary and secondary school in Victoria Ireland, Lagos in a military barracks called Bonikam Barrack, and completed his secondary education in Abuja. He further studied at the Federal College of Education, Kano, where he studied Public Administration, where he was awarded a National Diploma, and a Computer Science degree in Intersystem ICT School where he further obtained the Diploma.

Nazir M Ahmad is a popular musician, Songwriter and director with the Kannywood Film Industry based in Kano State in northern Nigeria. 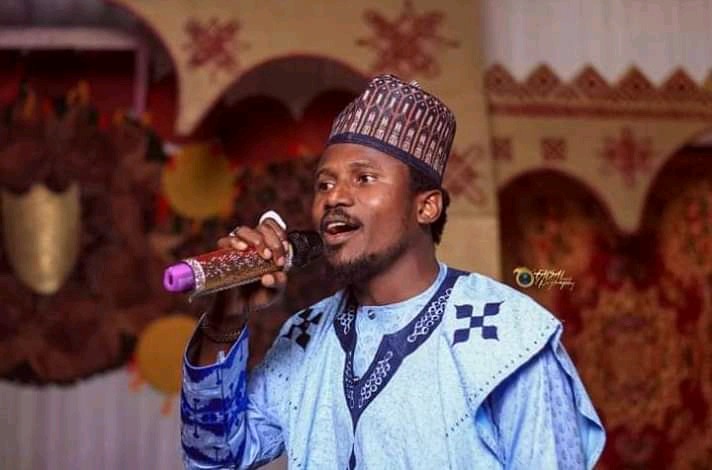 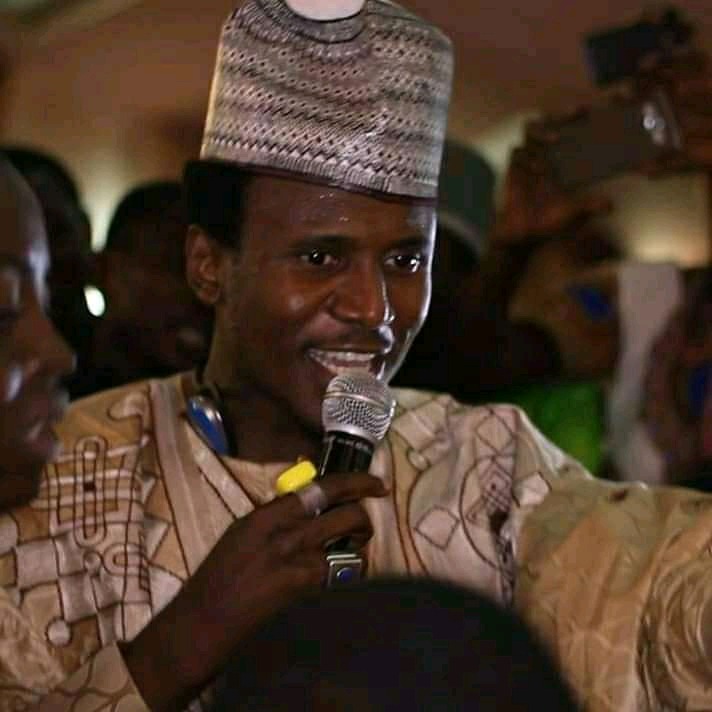 He was born on April 17, 1985, and is married with children. He was a former chief singer of the Emir of Kano.

23. I Love U Forever and Ever Soyayya5

Nazir Sarkin Waka won many Awards which include "Best Kannywood Singer of the Year 2013" and many others.

The Minute You Do What You Don't Love Doing, You Are Setting Yourself Up For Failure - DJ Cuppy