Remember Kelvin From 'HOME ALONE'? Look How Handsome He Is Now, His Real Name And His Age (Photos).

Well, I won't lie this movie made my childhood although I don't know for you and it was an family movie we never missed in our house.

Kevin McCallister real name is Macaulay Culkin and he was born in New York City, U.S. in the year August 26, 1980. He is an American actor, musician, and a web host. Home Alone made him famous as a child actor and he was known for playing in the Christmas films.

If you can remember, he acted in Home Alone which released in 1990 and Home Alone 2: Lost in New York in 1992. After which he was nominated for the Golden Globe Award for Best Actor in Motion Picture Musical and Comedy.

Past Picture Of Macaulay In Home Alone: 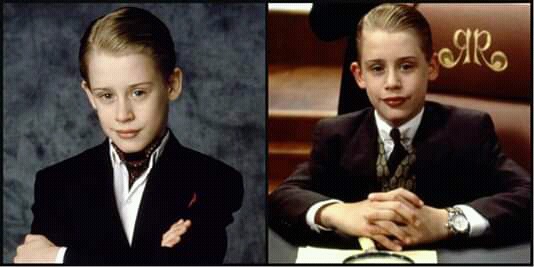 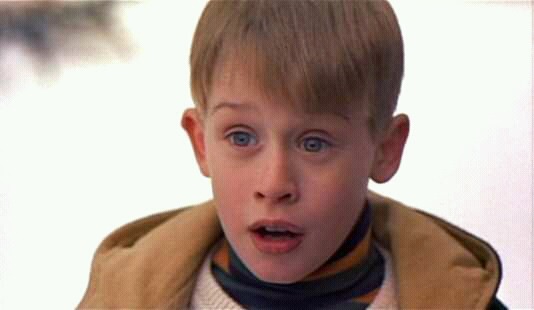 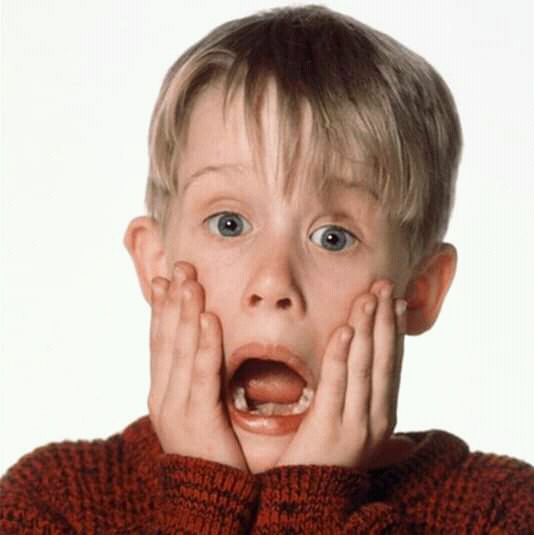 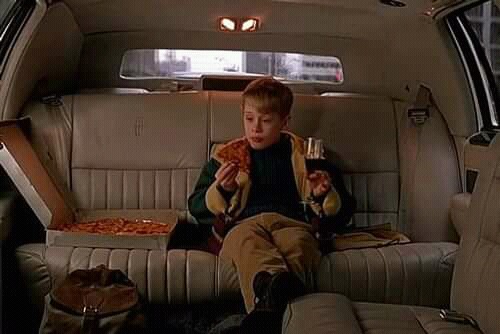 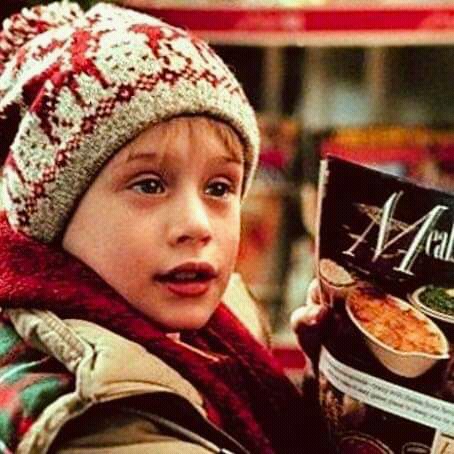 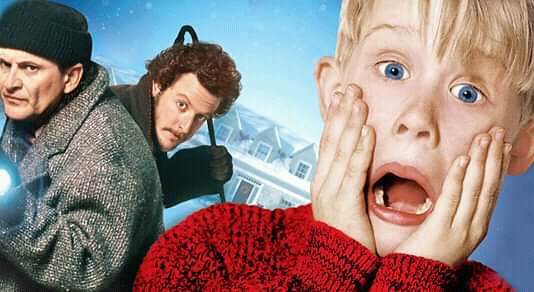 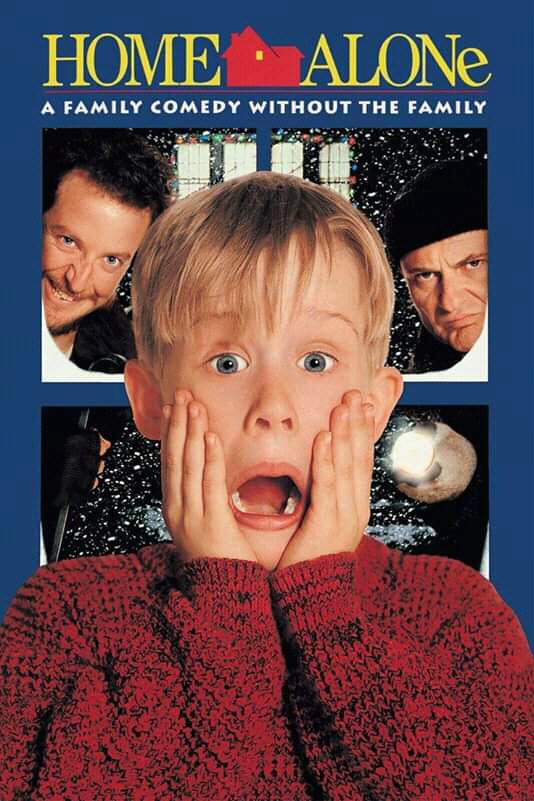 Challenges He has Faced In Past That Weighed Him Down:

What a serious challenge, losing a loved one at a young age, I feel for him seriously.

How Much Did He Earn In The Making Of Home Alone And Other Movies?

According to research, he earned $100,000 for Home Alone, and $1 million for his role in My Girl. Then he went on to earn $4.5 million for Home Alone 2: Lost In New York, then $8 million for Getting Even With Dad and the same sum for Richie Rich the Movie.

Look at his recent pictures: 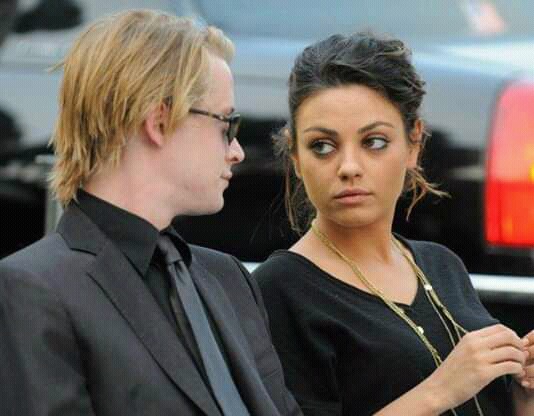 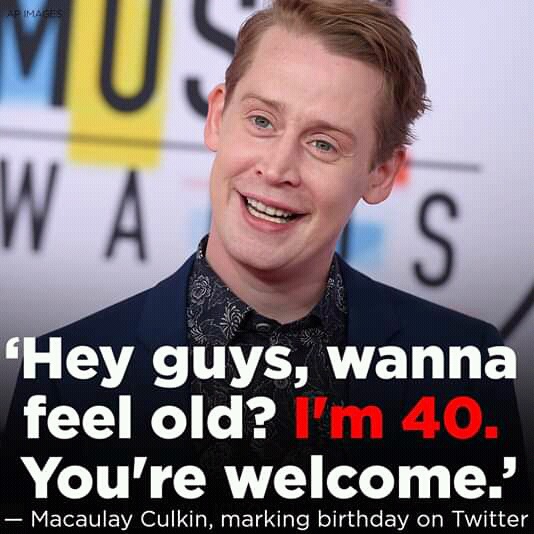 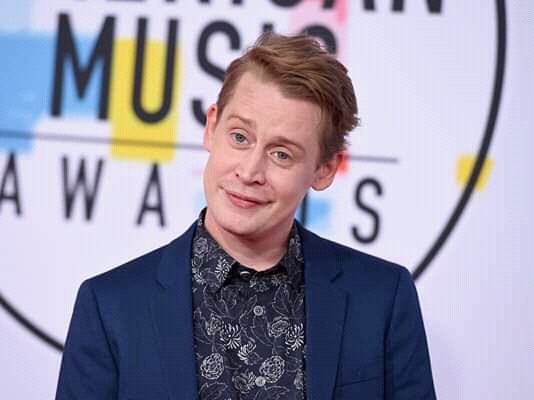 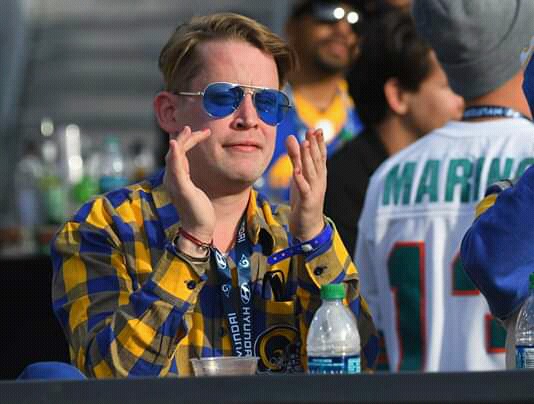 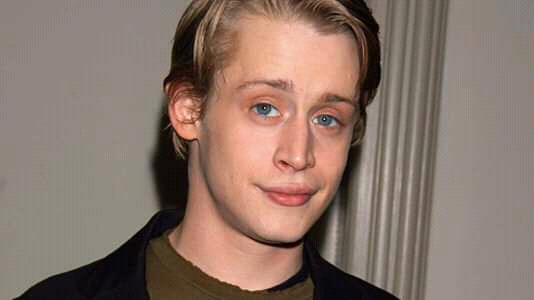 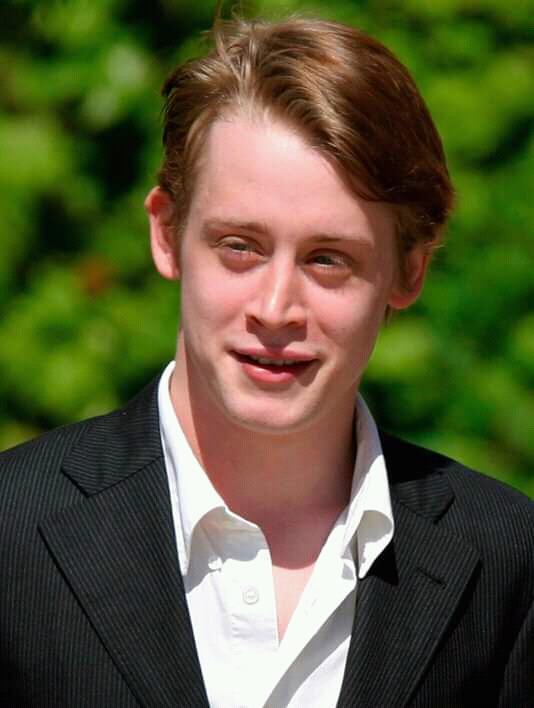 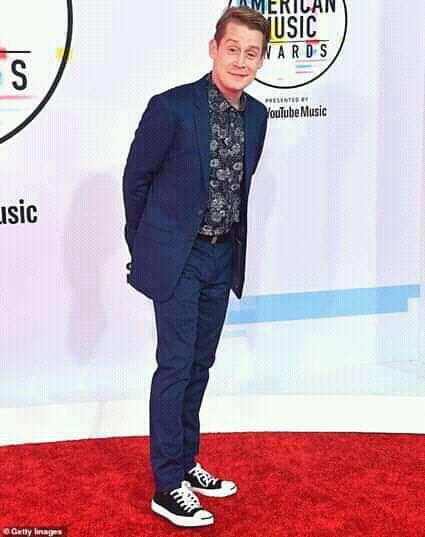 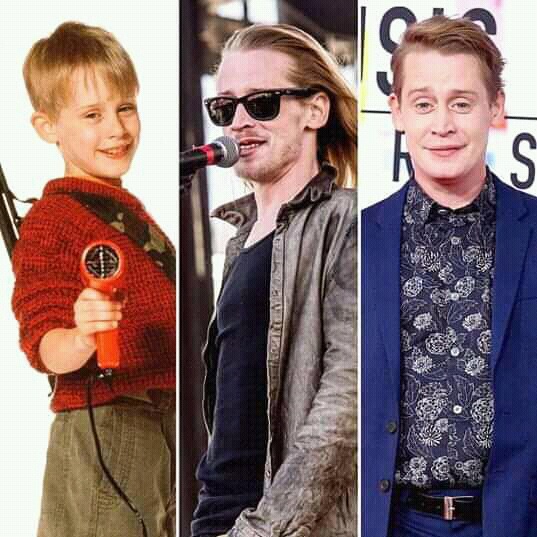 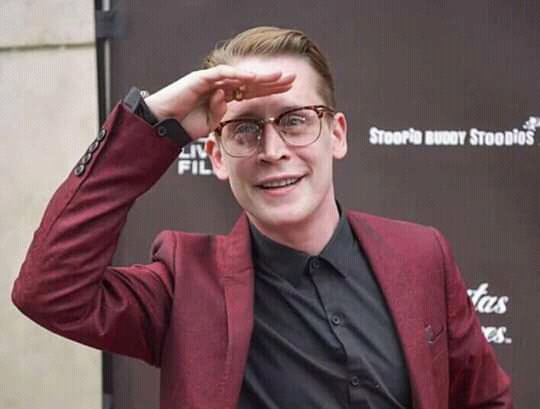 How old were you when you watched Home Alone?