How Odunlade Adekola Came To Stardom?

By Adman (self meida writer) | 9 months 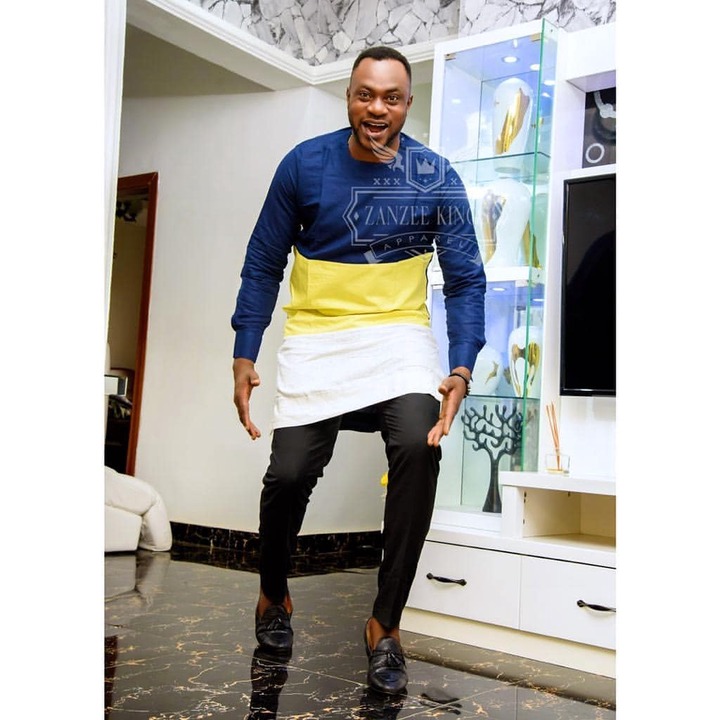 Odunlade Adekola is a Nigeria actor, singer, film-maker, producer and director, Also one of the most popular celebrities. He was born on 31st December in the year 1978. In Abeokuta but he is an indigene of otun ekiti, Ekiti state. 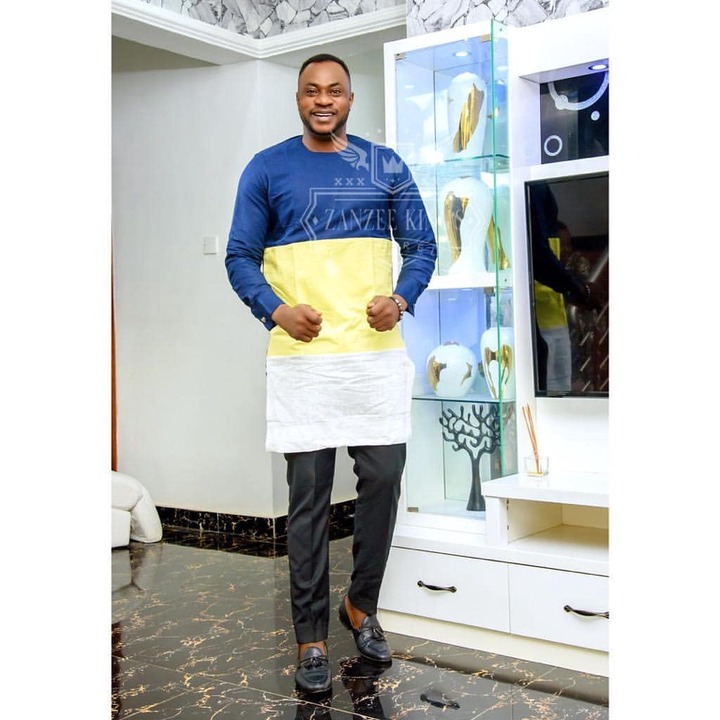 Odunlade attended St John's primary school and St Peter's college in Abeokuta. Before he later went to "MAPOLY" (Moshood Abiola Polytechnic) and got a diploma certificate. 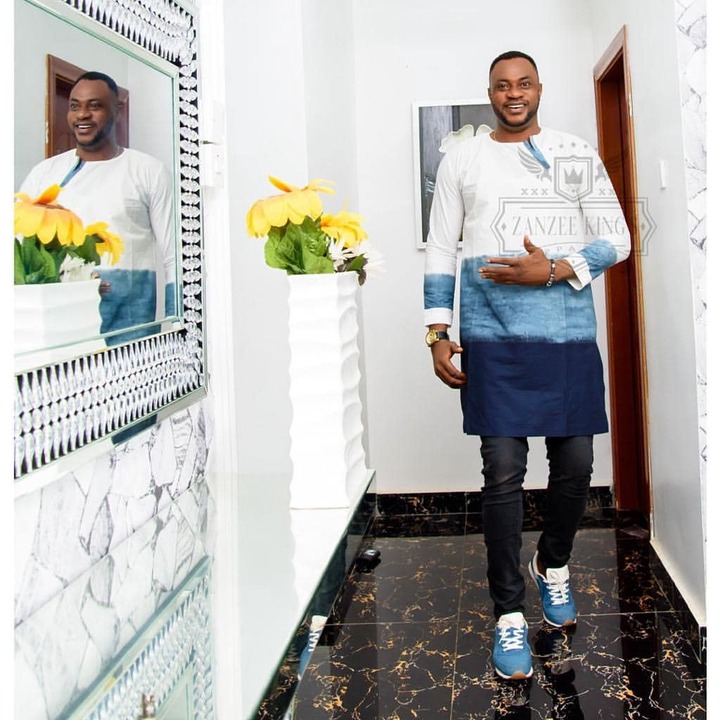 He later further his education in May 2018 where he graduated with Bachelor degree in Business Administration at the University of Lagos. 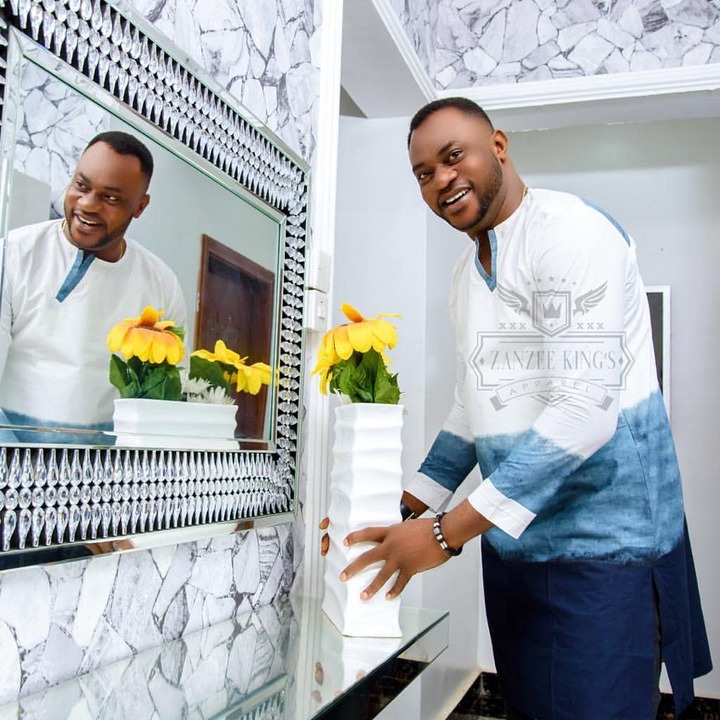 Odunlade started acting in the year 1996 and that same year he became part of the Association of Nigeria Theatre Arts practitioners. 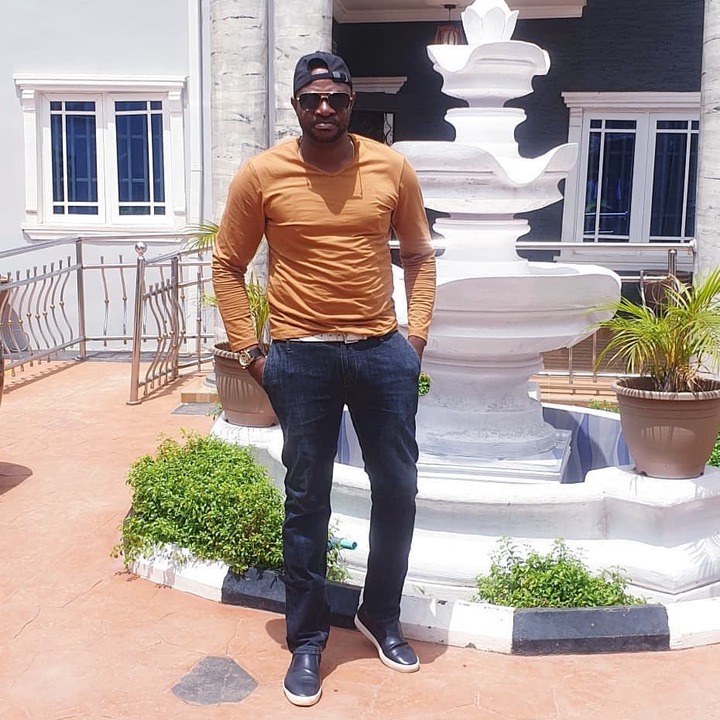 He came into stardom in the year 2003, with his lead role in Ishola Durajaiye (of a blessed memory) movie, titled “Asiri Gomina”.ever since he keeps gaining recognition. Ishola Durajaiye was his master then. 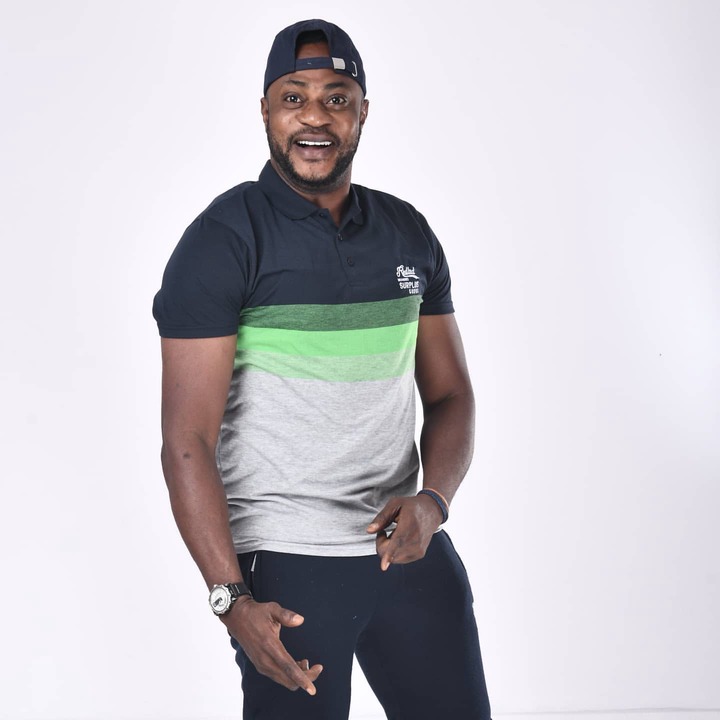 In April 2014, he won the Africa Movie Academy Award for the actor of the year, Also in December 2015, he went into the Nigeria music industry because he always sang a song to many of his movies by himself. 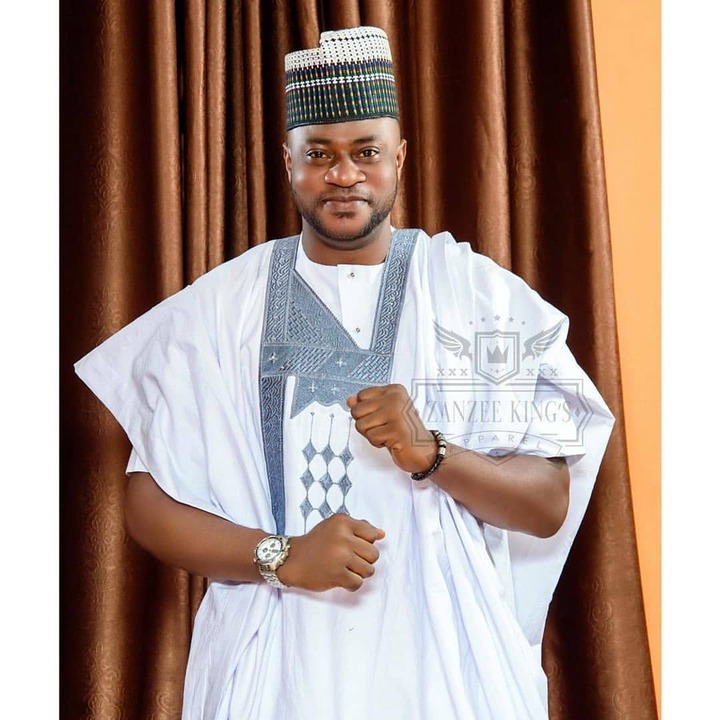 Many people used his photographs during filming as an internet meme because of his hilarious action and humorous face. 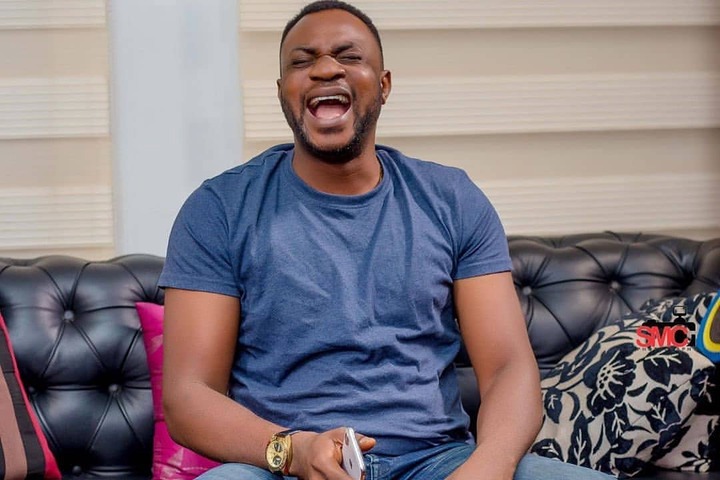 He is the founder of “OAFP”(Odunlade Adekola Film Production). Which has been growing ever since, he had many actors and actresses training under his production. 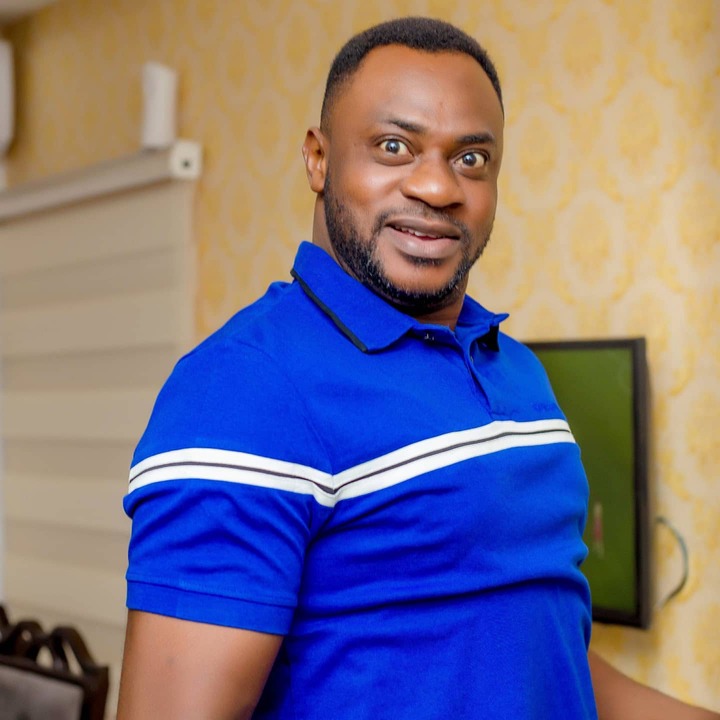 He got married to Ruth Adekola, and they are blessed with four male children. 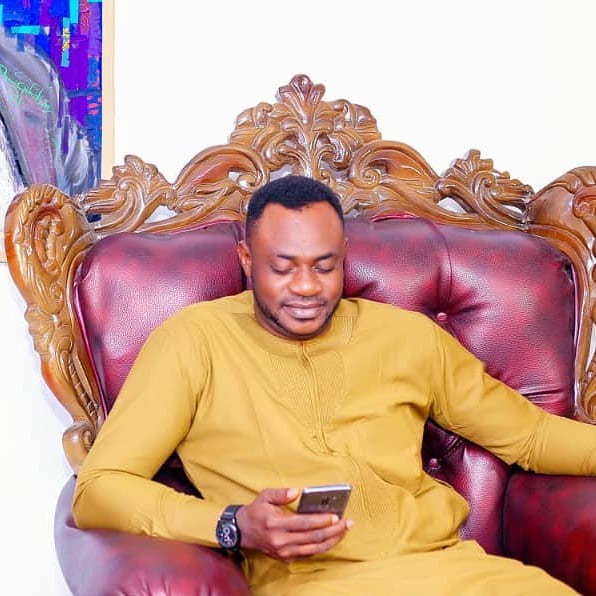 Don't forget to share your thoughts on his way to Stardom.

Rooney Opens up On Why He Didn't Not Like Playing As Striker for Man United; Sends Rashford A Message