Even At 78, Iya Rainbow Has A Good Taste For Nice Outfits: See 13 Lovely Photos of Her

Idowu Phillips who is Popularly Known in the Nigerian Movie Industry as Iya Rainbow is a Famous Veteran Yoruba Actress,Movie Producer and Television Personality. Iya Rainbow was Born on the 16th of October,1942 in Ijebu Ode,Ogun State. 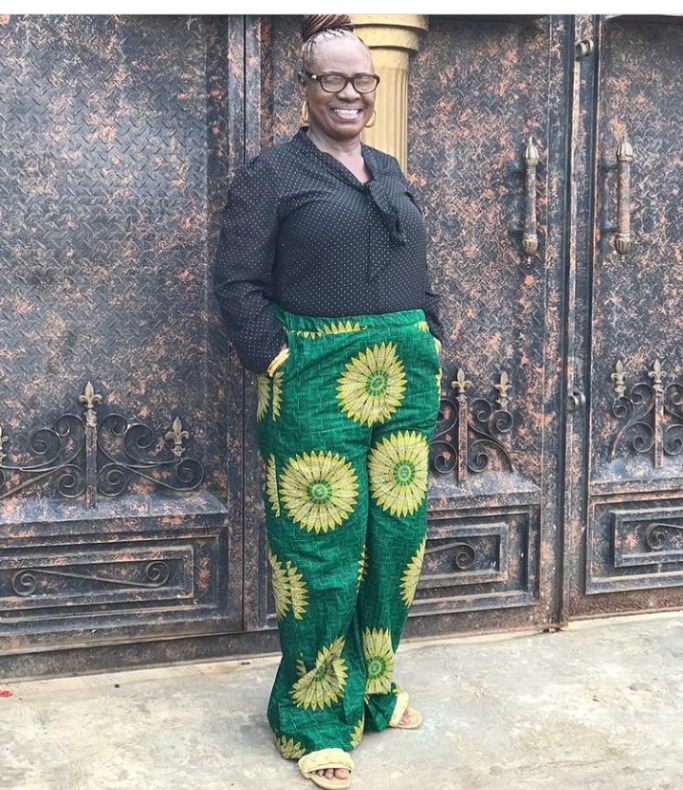 She Later Had Her Territary Education at a Nursing School in Lagos State. Iya Rainbow Worked as a Nurse For More than 20 Years Before Venturing into Acting. Iya Rainbow Started Her Acting Profession at the age Of 45 Years Old. She Became Popular When She Appeared in a Yoruba Movie Titled "Asiri Nla". 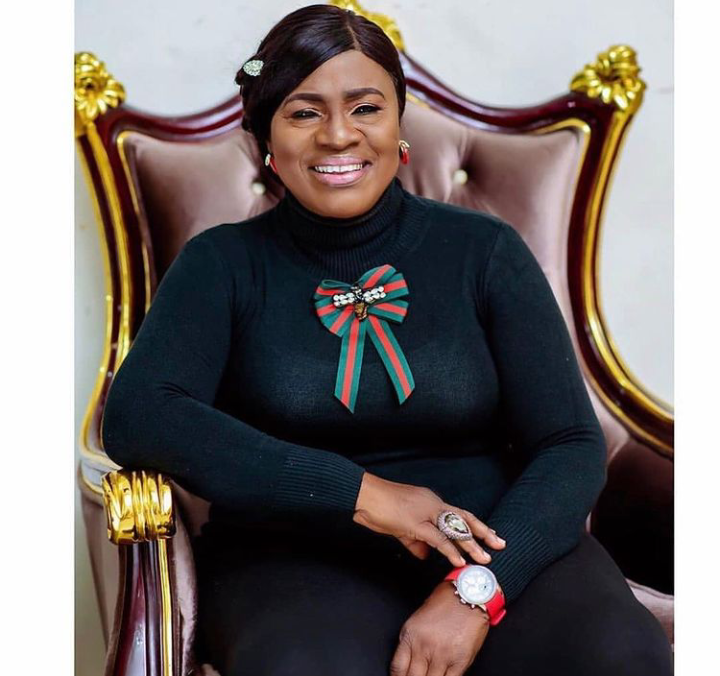 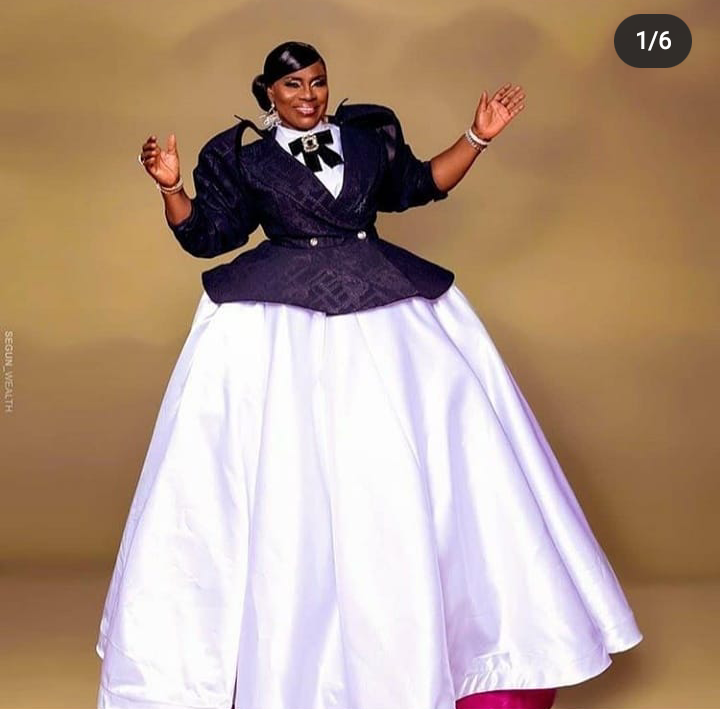 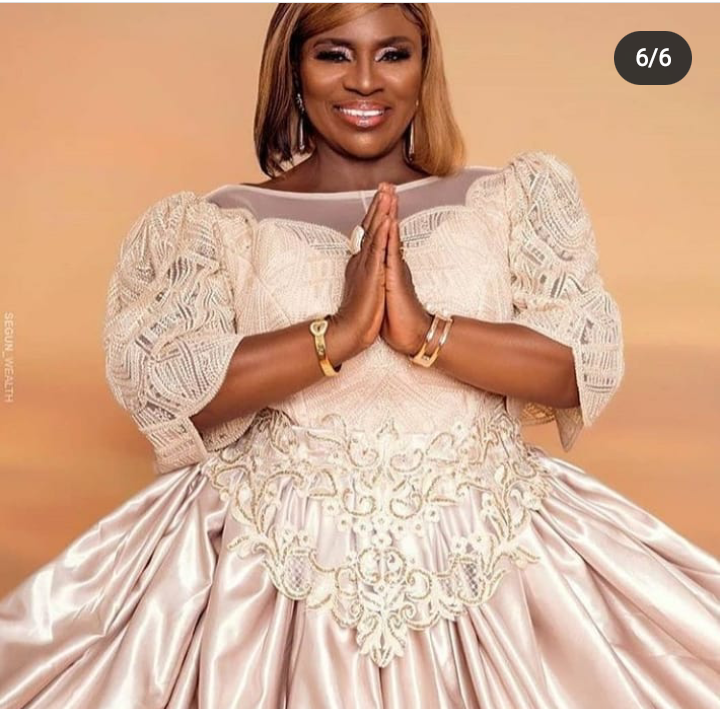 She is Blessed with Four Grown Up Children and 5 Lovely Grandchildren.

Checkout 13 Photos of Lovely Outfits Rocked by Her 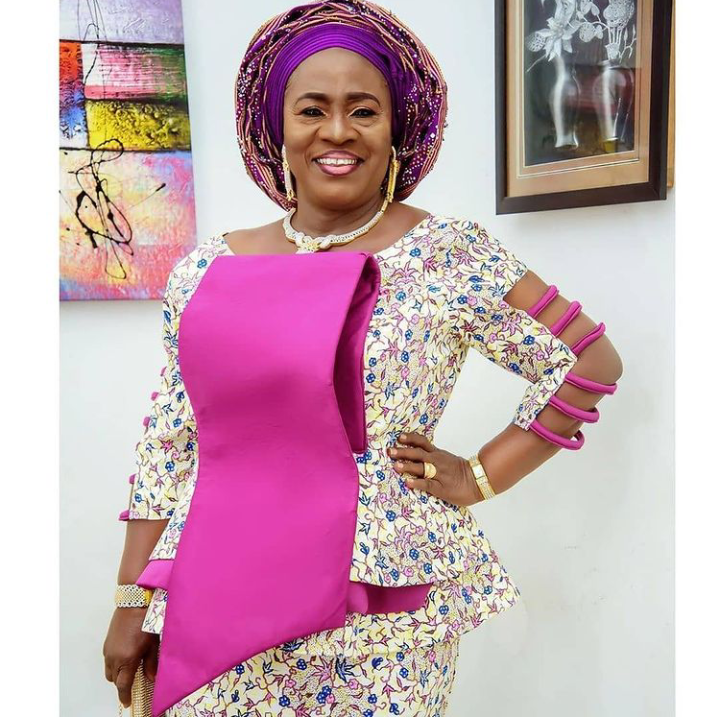 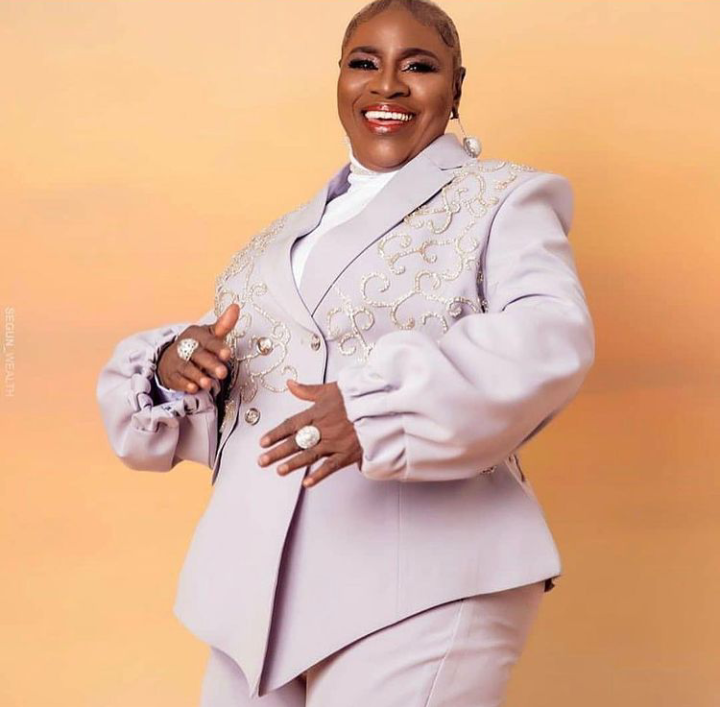 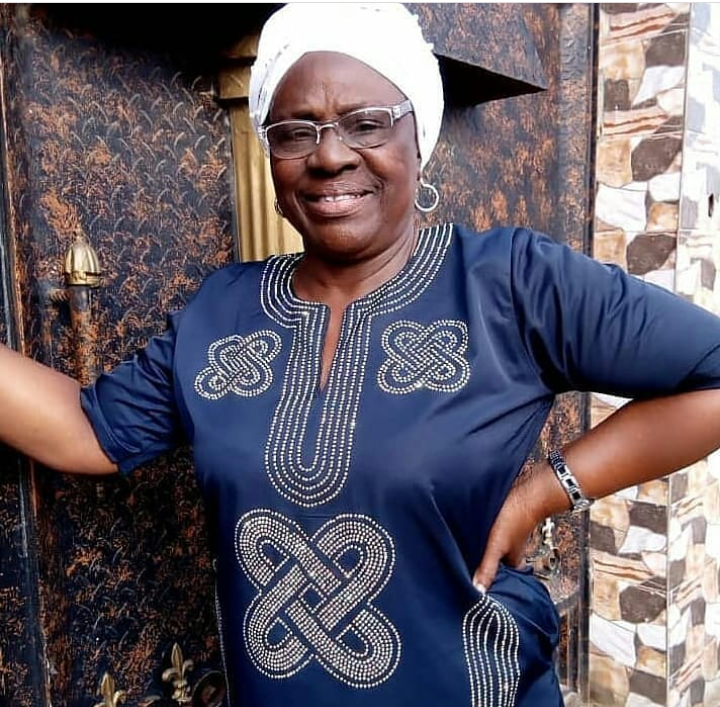 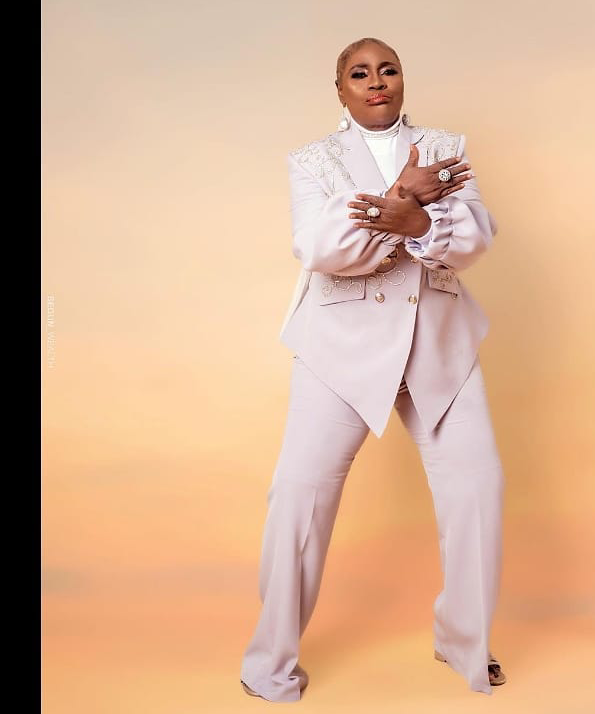 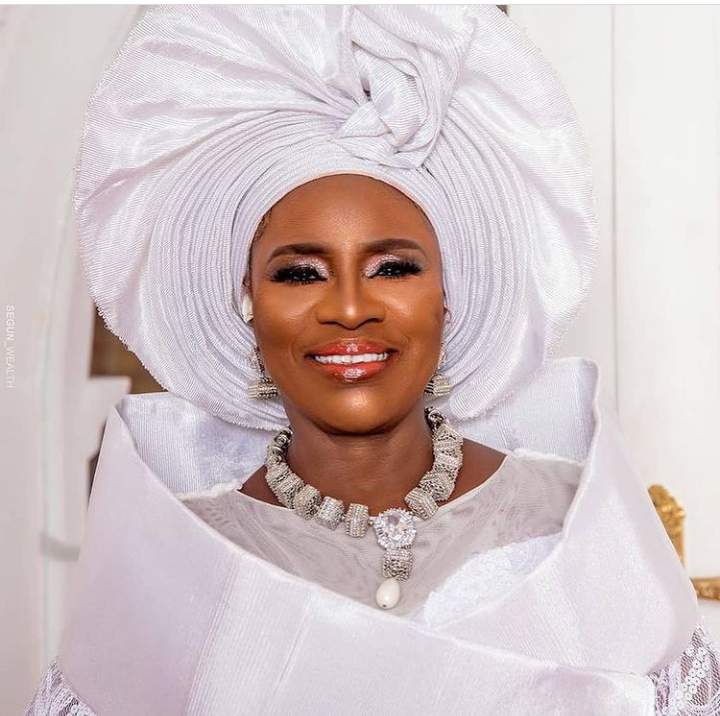