Today I'm going to introduce you to some of the Nigerian celebrities who may have been happily spending a good time with their loved ones now if their lives weren't cut short by death through a heart attack. All the celebrities involved in this list lost their lives through heart attacks. Take a look: 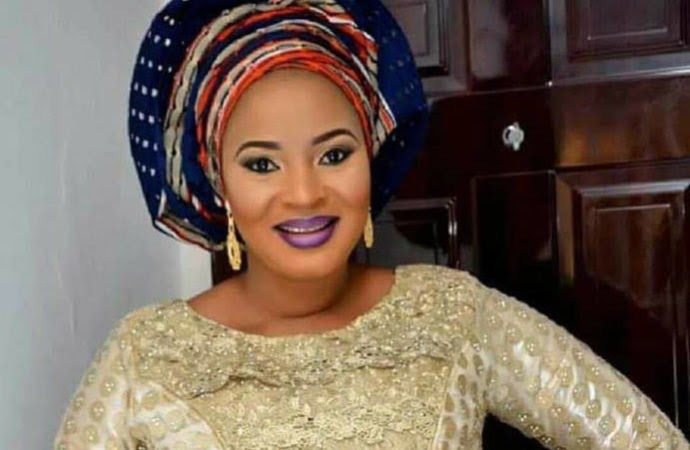 Moji’s demise in May 2017 after she reportedly suffered a cardiac arrest sent a shock wave across the Nigerian entertainment industry during that time.

Moji Olaiya, 42, died almost exactly two years after her younger brother, Abidemi Olaiya, passed on. He died on May 4, 2015. The actress died in Canada on May 17, two months after delivering her second daughter. 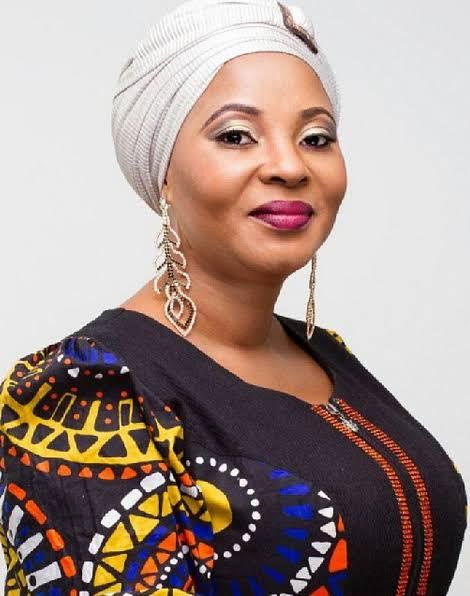 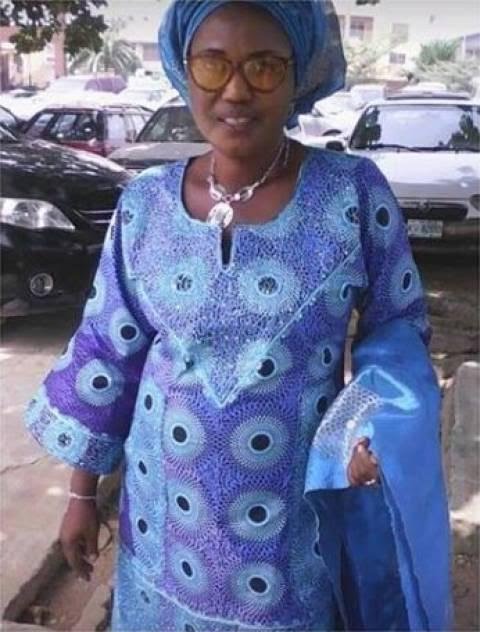 Veteran Nigerian actress, Funmilayo Ogunsola popularly called "Ijewuru" and one of the wives of the late "I show Pepper" died of a heart attack on Monday morning, February 4th, 2019 at her residence in Ibadan. 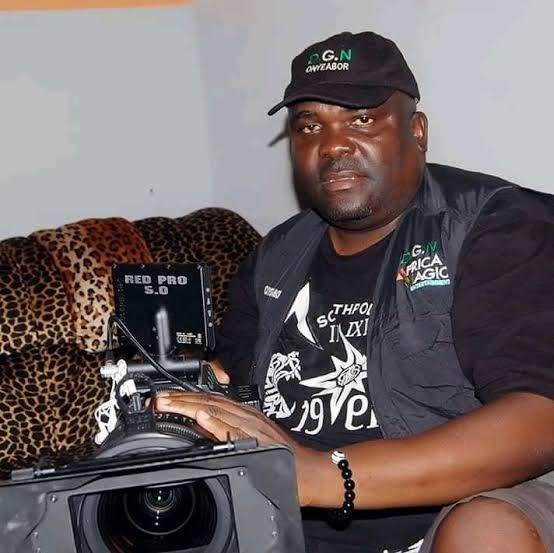 He died at work, he was a Nollywood producer, and he died in Jos while filming. It was reported that he died of a heart attack in April 2017.

The popular Frank Dallas died in Umuahia. It was reported that Frank died of a Cardiac arrest in his hotel room. 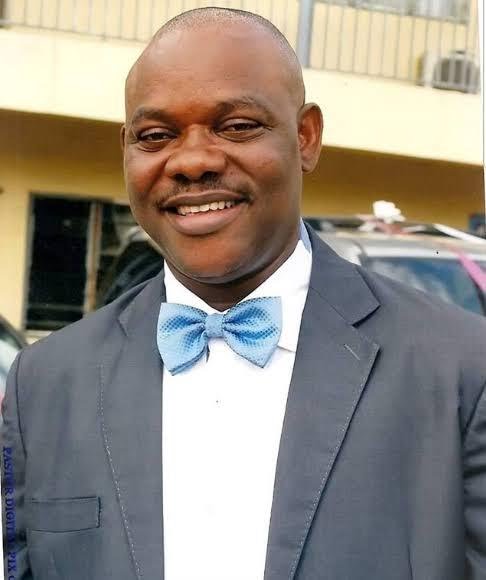 Content created and supplied by: Slimbae6732 (via Opera News )