Do artists get over hyped after their death? 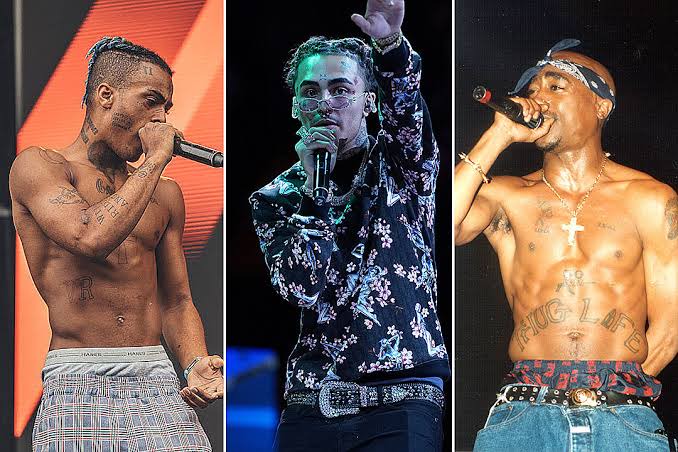 After an artist passes away, it is quite normal to see an outpouring of love and support from fans and music listeners. People mourn and tend to celebrate them for their great talents and if their story has a tragic ending, they become eulogized in a way that is quite incomparable.

I feel like there are three categories artists in this regard, the first being someone like Michael Jackson who built an amazing legacy and was recognized for his accomplishments. While he was alive, he made a significant impact in the music industry and his contributions were celebrated during his lifetime and after it.

The second category is someone like Aaliyah or Selena who had impact but it wasn't fully recognized while they were alive and they never got to fully conceive their artistry. Their influence became more widely appreciated and recognized after their death and they also became bigger and more prominent after their death. 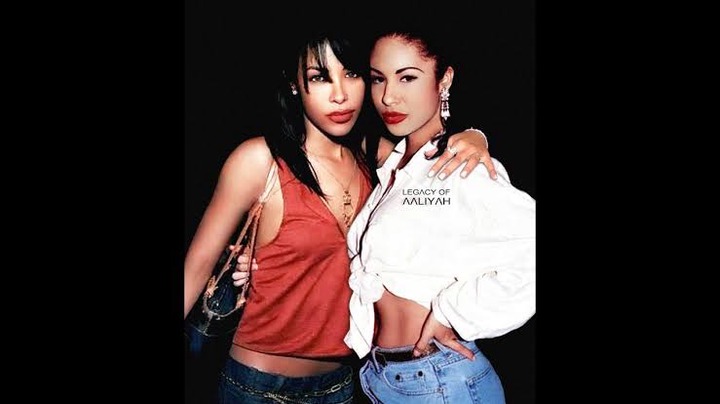 For example, 1994's 'Dreaming Of You' was supposed to be Selena's crossover English record, but in the most tragic case, it ultimately became the album that cemented her as a cross-cultural icon and it is her best-selling album to date.

It wouldn't have been likely that someone like Selena or Aaliyah would be appreciated for their talents and contributions later in their career. That is not to say they weren't commercially successful during their lifetime, but they became even bigger after death.

You could also say the same for someone like Biggie or Tupac who were always destined to be legends. They were wildly popular in their lifetime and they helped push hip-hop forward as a cultural zeitgeist.

The duo were phenomenal talents, but their early demise eventually pushed people to appreciate their talent even more. They were coming up in a time where the media didn't even consider hip-hop a real music. Decades later, hip-hop became a top genre and they are arguably the most impactful rappers to ever live.

The last category is someone like XXXTentacion who has a very passionate fan base and cult following. He was known for his troubles and controversies alongside his dark image and music. Although he might have influenced some people within his respective field, he never got to global superstar status or even a culturally significant status within hip-hop. 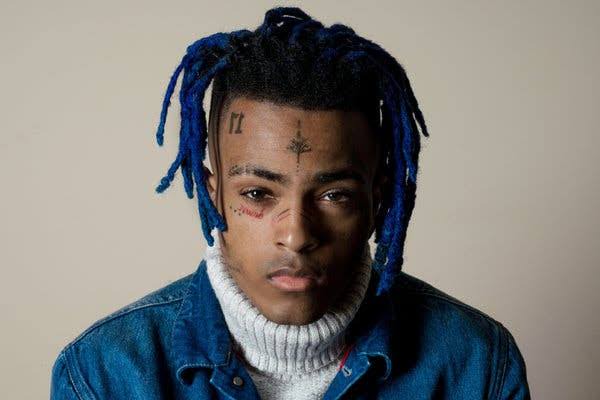 His legacy was a complicated one with allegations of abuse being very prominent. His biggest song 'Sad' peaked after his death than during his lifetime. It was also after his lifetime that he got compared to Tupac which is just inexplicably ridiculous.

His legacy or outreach didn't touch a tenth of what Tupac legacy has. Tupac is no doubt one of the most influential rappers of all time. He was also an actor and outspoken personality on black issues.

Although they both had legal and personal troubles in their lifetime and were murdered at the height of their careers, but their overall differences are too strong to even compare. Anyways, that is not the main point of the article.

The truth is, death is hardly the end for musicians. Some stars explode in popularity upon their deaths because their celebrity images are already tragic to some degree.

The question is, do artists get over hyped or over exaggerated after death? I think so in some cases, but I also think the people who generally get praised with such high reverence after they're gone, usually have had profound impact or influence. There are also fans who have made such a deep connection with one's music that they continue to have a major following even if they weren't major in their lifetime.