The Night King is the supreme leader and the first of the White Walkers, having existed since the age of the First Men. By extension, he is also the master of the Wights. 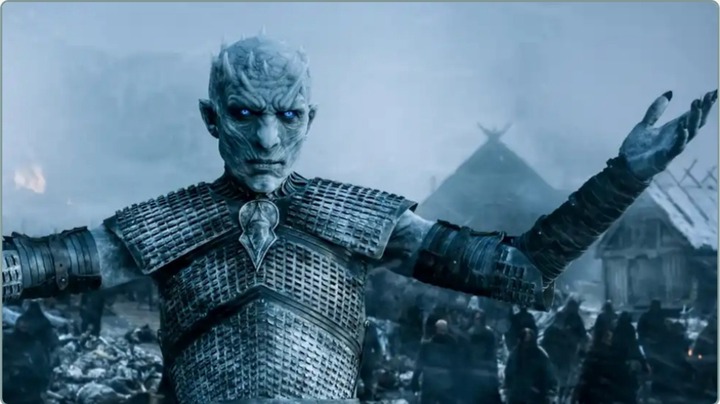 The Night King was a First Man who was captured by a tribe of the Children of the forest. Leaf, who was among the group, pressed a dragon glass dagger into his chest, causing his eyes to turn blue and turning him into the first of the White Walkers. Thousands of years later, Leaf tells Bran Stark that her people created the White Walkers to defend themselves when Westeros was invaded by the First Men, who were cutting their sacred trees down and slaughtering the Children of the Forest. 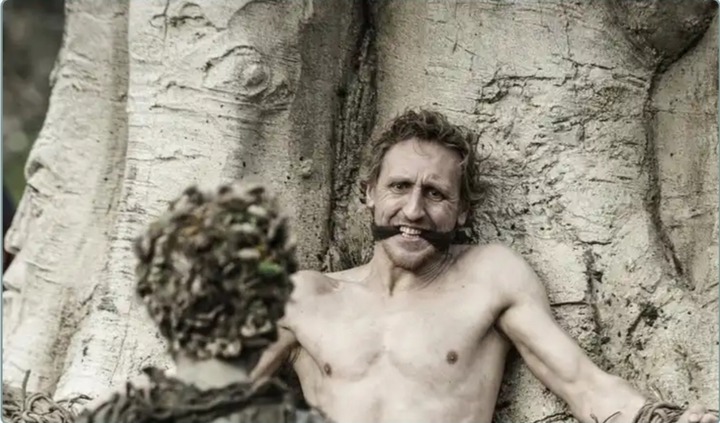 However, the White Walkers soon turned on their creators and began what was known as the Long Night. Though the Long Night ended upon the First Men and Children's victory in the War for the Dawn, the Night King survived and retreated with the rest of his forces to the Lands of Always Winter, where they hid as they faded into legend and obscurity.

The Night King is a legendary figure, known by name among, at least, some noble houses in the North. 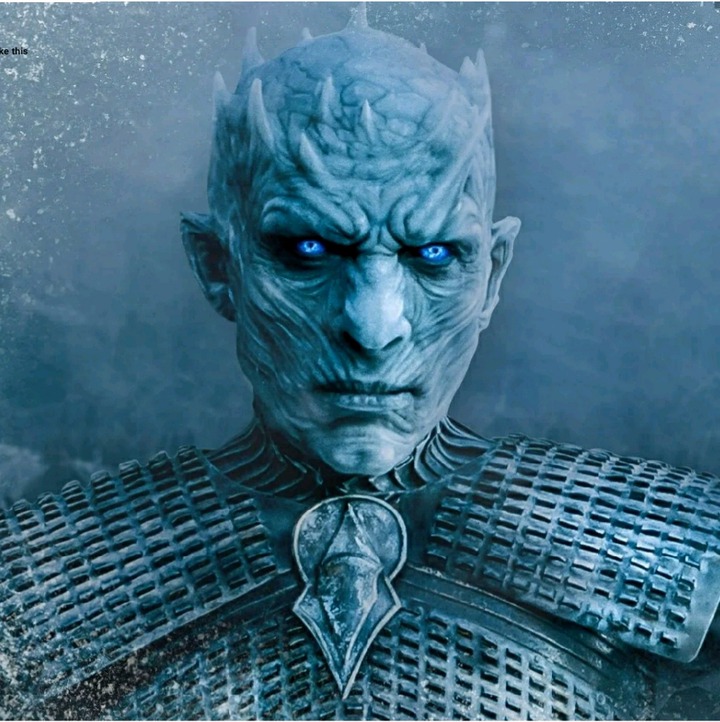 The Night King first appears in a vision that Bran Stark has when Bran communes with a Weirwood heart tree. He experiences a flood of images from the past, present, and future, many of which he was not physically present for. He does not comprehend what all of these images are but, in retrospect, one of them is an image of the Night King picking up the last of Craster's sons off an ice altar. 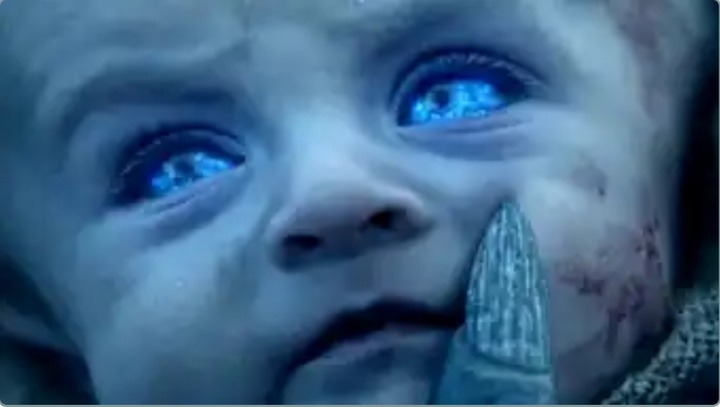 The Night King appears in one of Bran Stark's visions, where he witnesses him as a human being transformed into a White Walker by the Children of the forest, notably among them Leaf. She explains after his vision that they had to create the White Walkers as their defenders during the war with the First Men. 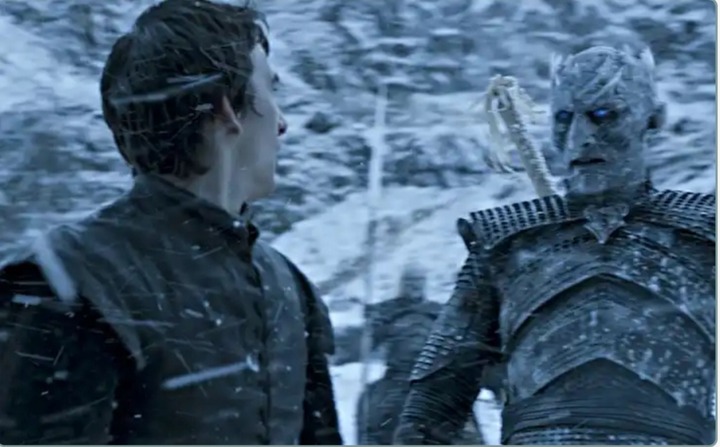 The Knight King is known to be one of the Greatest Villains. Although he was being regarded as a Tagarye, but he is not as confirmed by many. 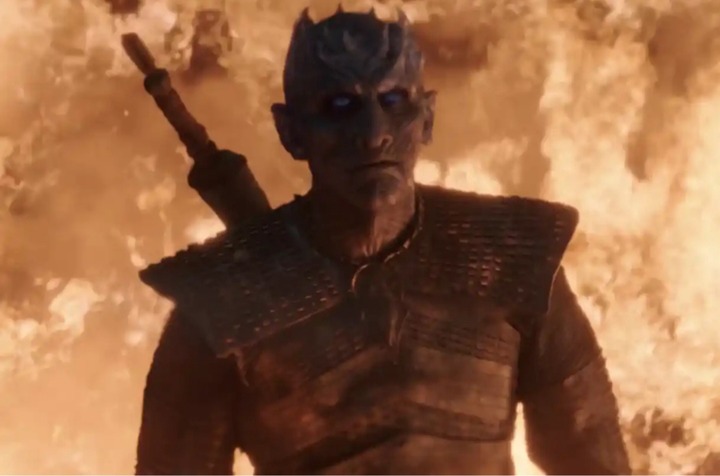 See photos of the man that played the role of Knight King: 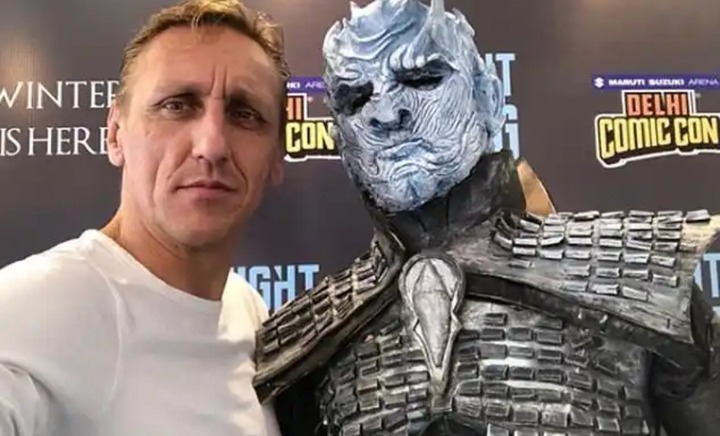 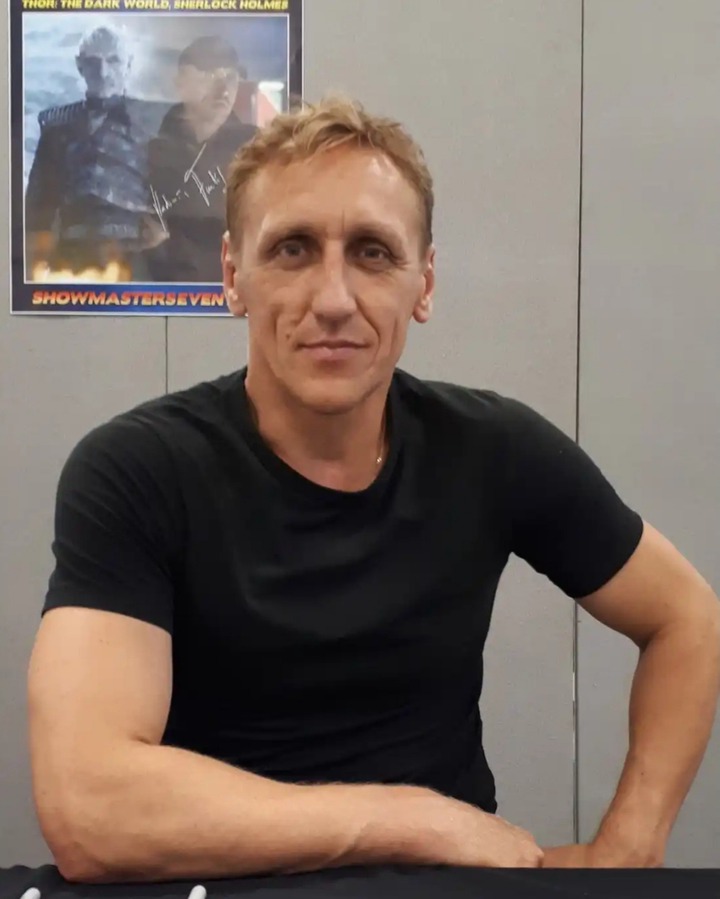 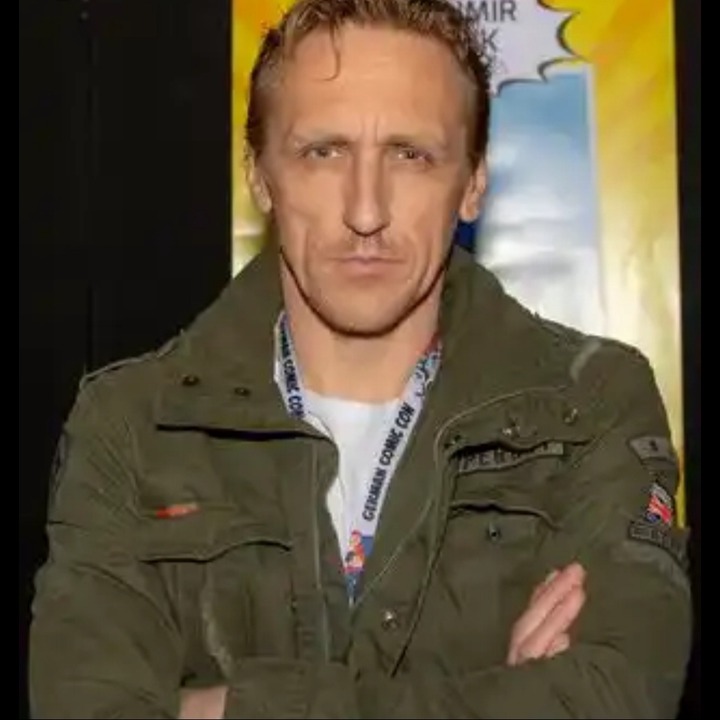 Do you think the Night King is the Greatest Villain ever??

Content created and supplied by: Lawala2 (via Opera News )