By Market_Intelligence (self meida writer) | 28 days 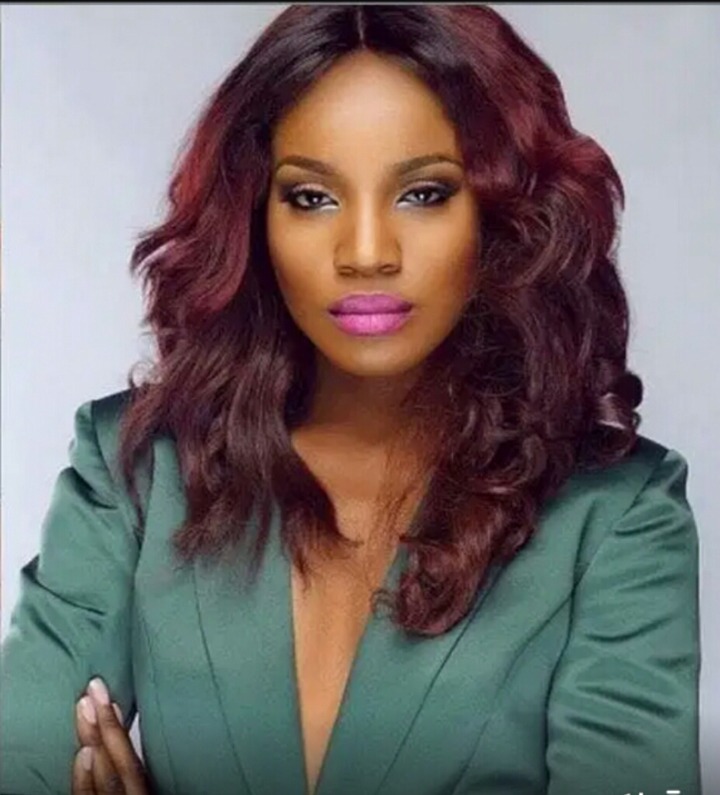 It is no news that the Nigerian Idol has been on for a while now and the selection process ongoing, for the contestants that is. One of the judges, Seyi Shay has been castigated on social media for being a mean judge given her very blunt utterances towards aspiring contestants on the show.

Seyi Shay took a bold step this time when a lot of people love to hate her, to be on the Ndani TGIF show yesterday Friday the 16th of April 2021. Her performance was borderline abysmal and the comments that followed were not subtle either. Viewers went as blunt as she usually is on the Nigerian Idol show. One even threatened to drag her from Youtube to the Nigerian Idol studios.

The major turn off was when she claimed Yaradua was the one whose image appeared on Nigerias' one hundred naira(N100) note and the popular "Iyogogo" song released in 1984, by Femi Kuti. Contrary to her affirmations, Obafemi Awolowo, a one time premier of the western region, appears on the N100 note. Also, Onyeka Onwenu sang the hit song "Iyogogo". Her excuse for mentioning Yaradua was because she only spends thousands, but what can we say about the other failed questions?

She wasn't excused anyway, she was dragged mercilessly. Here are some of the comments below. I guess we should be in our right to say..."What is good for the goose is good for the gander" or is it "Tit for tat"?

Another sect seems to think that DJ Sosè ought to have been matched up with just so they could mess up and Nigerians can make a spectacle of them.

Nigerians are well known to be highly sentimental and issues like these are not usually examined from a logical point of view. Personally, I think that the judged are placed there for a reason and Nigeria with a population of over 200million people, has got millions of talented people/youths and it's only fair to raise the bar high in the selection process in order to ensure that a well deserving person wins the show. That is called Professionalism. Not just to run a show on sentiments. The aspiring contestants should also on their part come fully prepared to kill it on the show. A win is better earned than being given on a platter of sentiments.

Let's read your contributions on this topic. 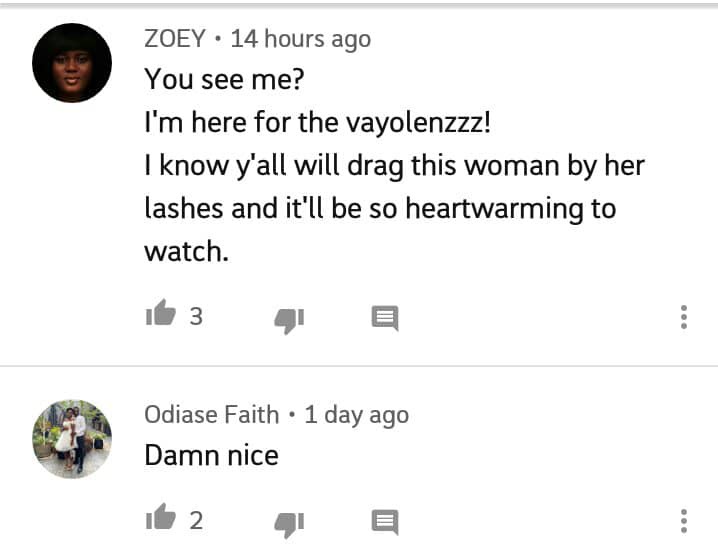 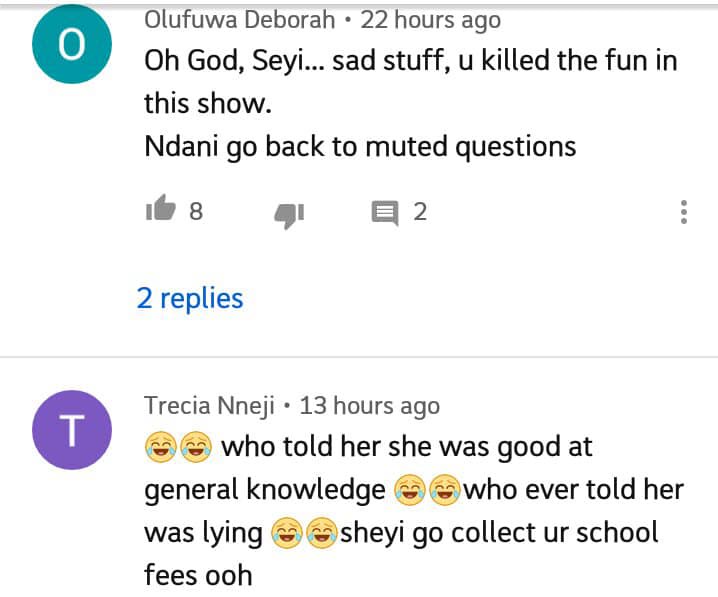 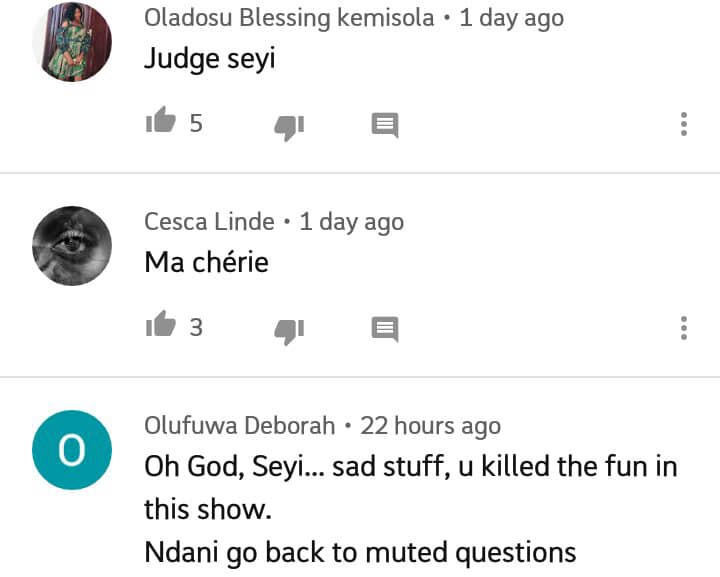 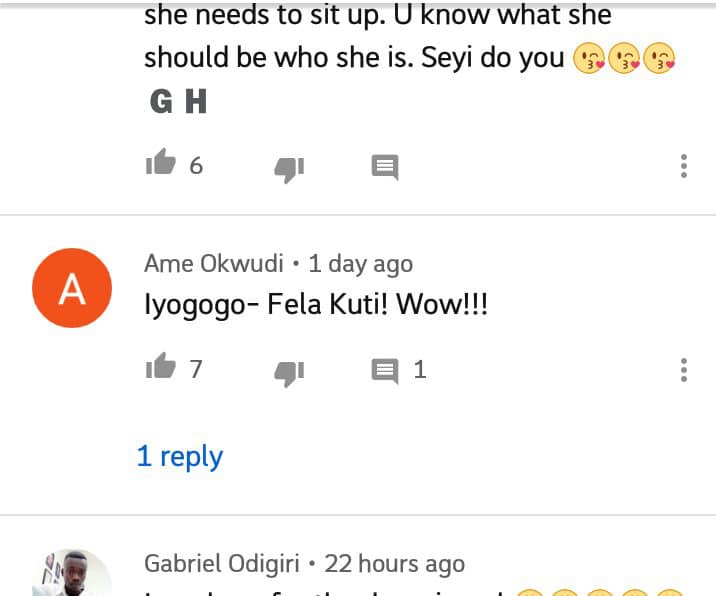 The 7 types of men who fail to make successful relationships.

Dele Momodu Is 61 Today, Check Out What FFK, SDM and Shehu Sani Said About Him

Photos: 40 fashion styles, from Tonto Dikeh and Bobrisky's wardrobe, you probably would love to try