By mylifeasdidi (self media writer) | 1 year ago

The girl who the media have dubbed the "human Barbie" was born on August 23, 1985, in Tiraspol, Moldova ,a mostly forgotten remnant of the Soviet Union. She currently is a Ukrainian citizen and uses her appearance to promote her ideas about spirituality and mysticism. 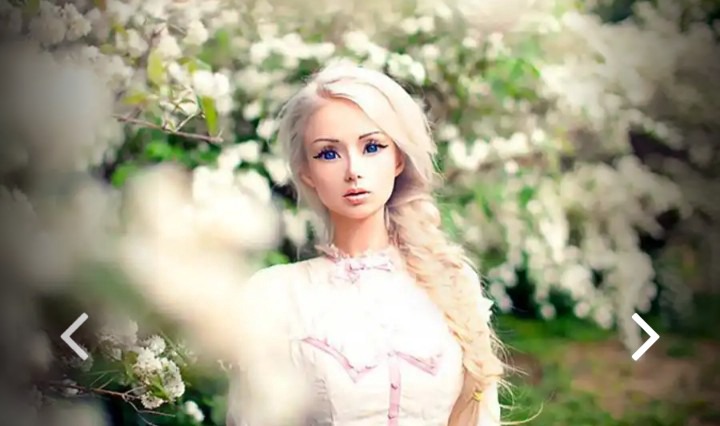 Valeria may resemble a doll more than an actual human, but she claims she never set out to look like the iconic blonde Barbie. It's just that she wants to look beautiful, feminine, and refined. It just so happens that's the image dolls are made in, too. Though she admits to loving Barbie as a kid.

You may think that plastic surgery and cosmetic enhancement are a large part of Valeria's signature look, but she claims to only have had breast augmentation. She rails against people who spread the rumor that she's had ribs removed in order to achieve her minuscule waistline. 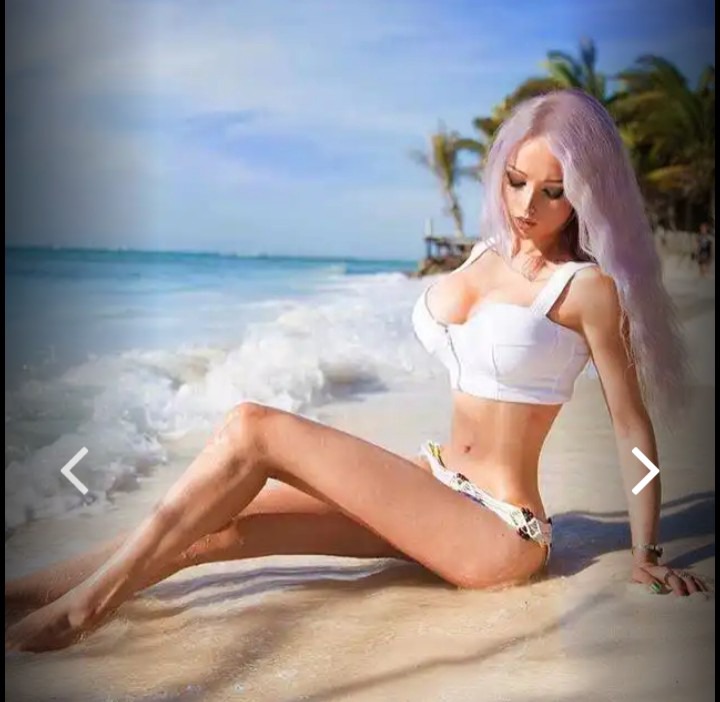 She once said her goal was to become a breatharian to exist on air and sunlight alone. (It must be said here that no one should actually attempt this. You'll die) 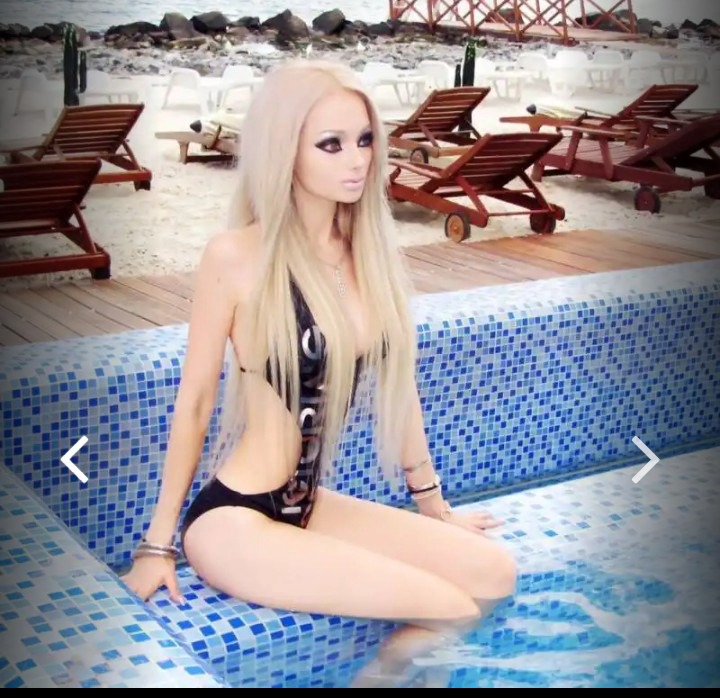 Valeria is definitely a polarizing character. She also believes in astral projection and claims she is actually an alien being herself. Once, she says in a Vice documentary called "Space Barbie", she was both a famous king and a spiritual teacher in a past life. 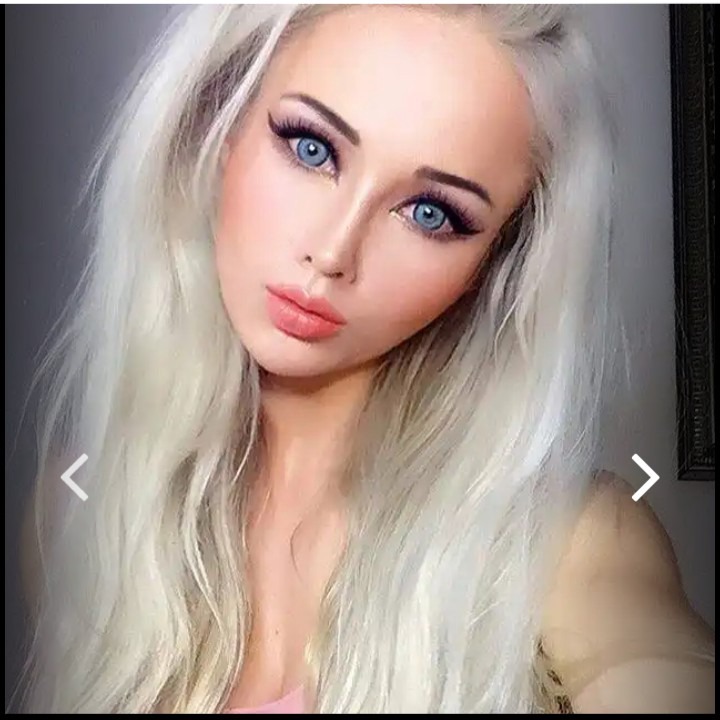 She also came under fire recently for some comments she made regarding race-mixing. 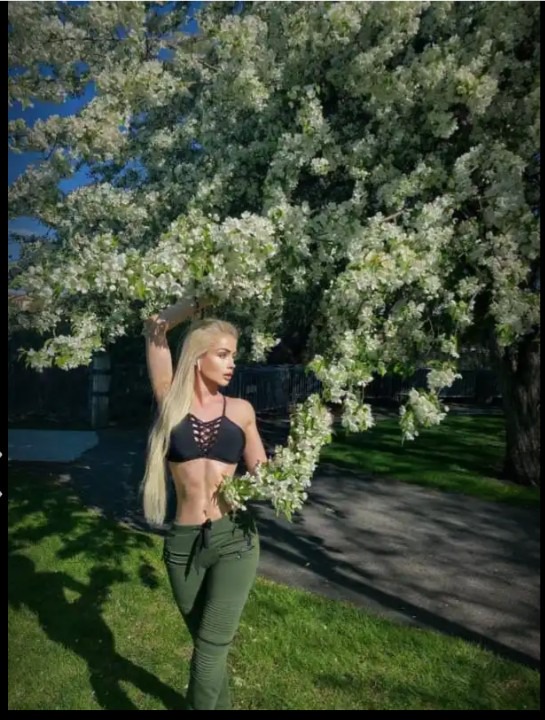 In a GQ interview, Valeria commented on changing beauty standards. "For example, a Russian marries an Armenian," she says "They have a kid, a cute girl, but she has her dad's nose. She goes and files it down a little, and it's all good. Ethnicities are mixing now, so there's degeneration, and it didn't used to be like that. Remember how many beautiful women there were in the 1950s and 1960s, without any surgery? And now, thanks to degeneration, we have this." 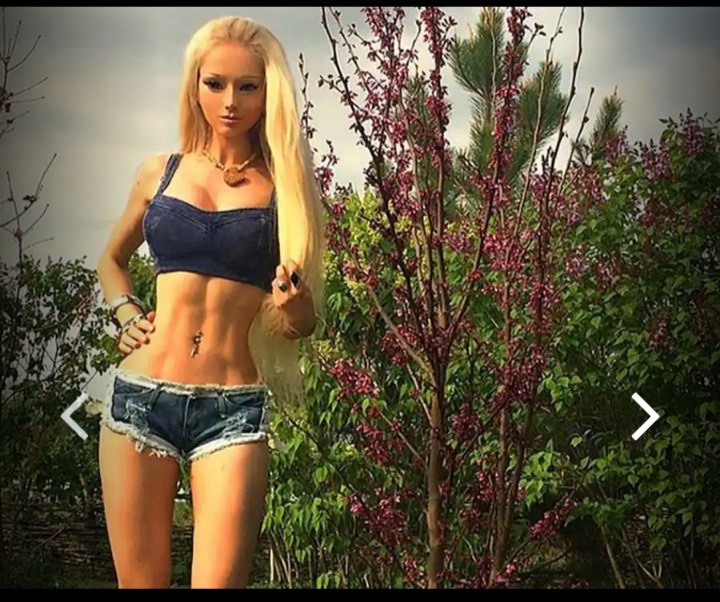 She also says she is against feminism and does not want children. "Most people have children to fulfill their own ambitions, not to give anything," she says. "They don't think about what they can give this child, what they can teach her. They just try to shape her according to some weird script whatever they couldn't do in life."

Content created and supplied by: mylifeasdidi (via Opera News )