Adorable pictures of Celebrities that are Twins, which of them is your favorite?

Kehinde Bankole was born on March 27, 1985, in Lagos, Nigeria. She is a Nigerian actress, model, television personality, and entrepreneur. She is now 35 years old. She made her acting debut in the Miss Commonwealth Nigeria beauty pageant in 2003, and then went on to the 2004 Most Beautiful Girl in Nigeria pageant. At the 2009 Best of Nollywood Awards, she was named discovery of the year. She has starred in a variety of films. Taiwo Bankole is Kehinde Bankole's older twin sister. Taiwo, like her sister, is 35 years old and works as an actress. 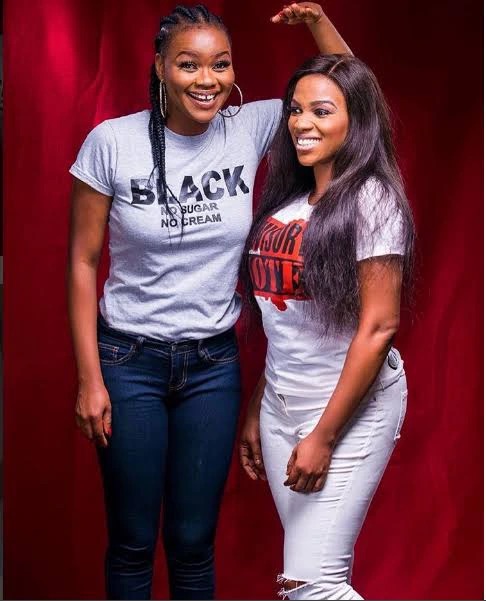 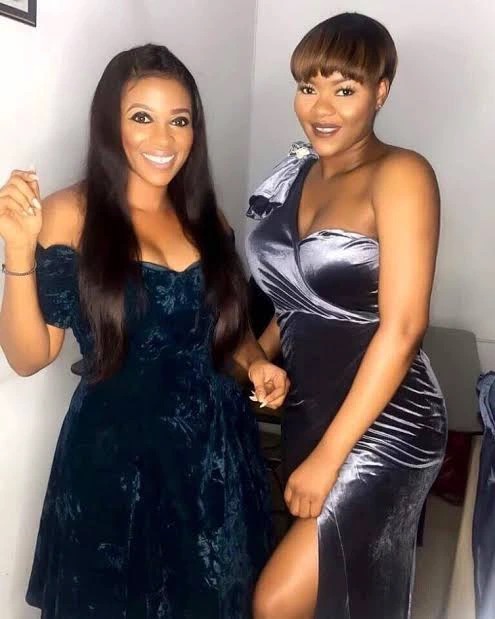 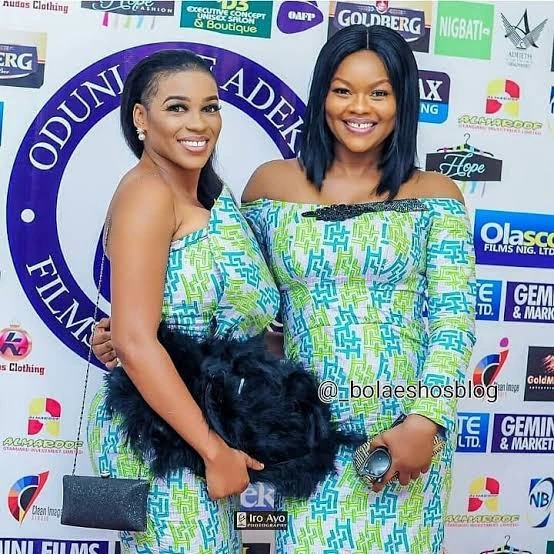 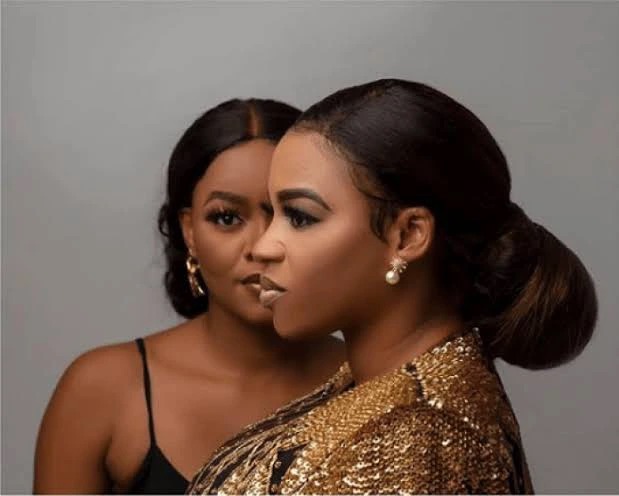 The only difference is that Taiwo's main hustle is event organizing, and acting is only a part-time work for him. She is the founder and CEO of Strictly Events, an event planning and consultancy company. Drinks ‘r' Us, a liquid Icing and mobile bar, is also under her influence. Kehinde and Taiwo Bankole are twin businesswomen who work hard.

Peter Okoye and Peter Okoye are identical twins, according to P- Square's biography. They've both produced and released songs, and they even sing together. They were the most talented musicians of their generation. Peter and Paul Okoye will no longer be performing together. They aren't called P-square because they sing in a different style. Rude kid is Paul Okoye's nickname, while Peter Okoye's nickname is Mr P 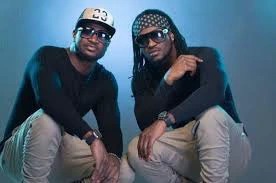 Chidinma and Chidiebere Aneke are identical twin actors, producers, models, businesswomen, television stars, and philanthropists in Nollywood. The Aneke twins are the most well-known of them. They are extremely attractive, intelligent, gifted, imaginative, and professional, and they have the ability to masterfully interpret any director or producer's job. 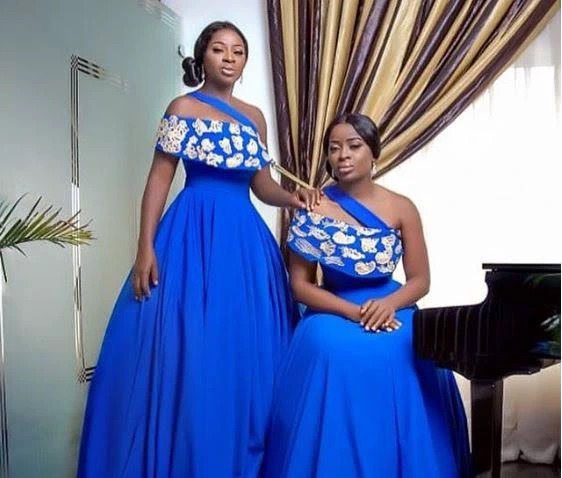 Content created and supplied by: Cloud99 (via Opera News )