Nigeria musicians and how much they charge per show

By Monaklef (self media writer) | 1 year ago 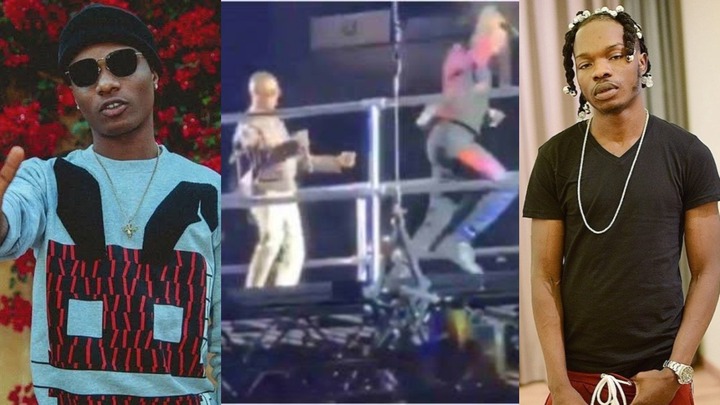 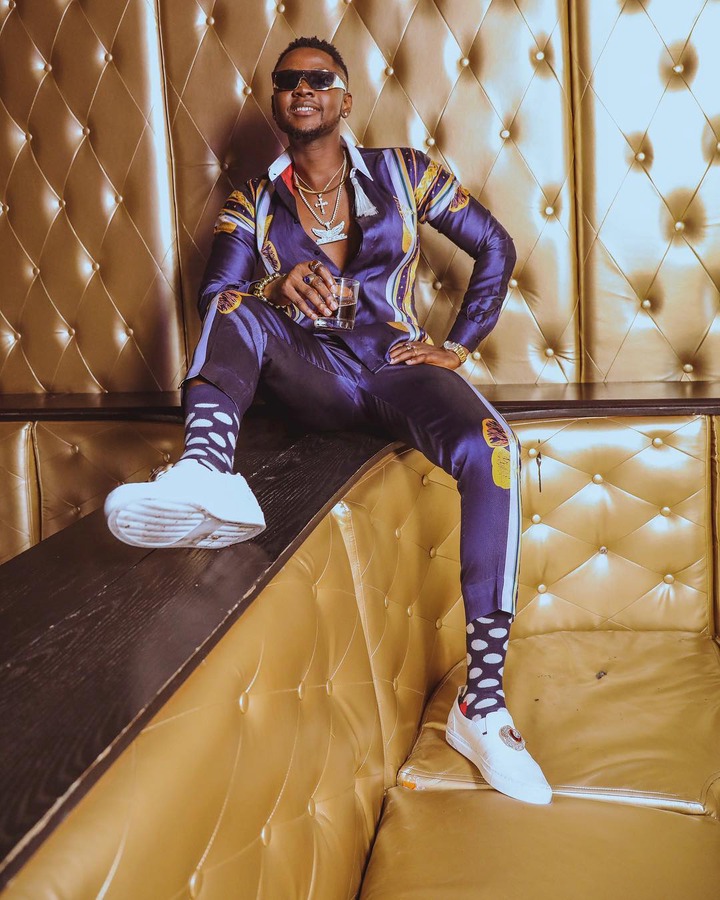 Kiss Daniel: you may not know about this but kizz Daniel is one of the most booked artist in Nigeria and he charge between 5 million to 6 million per show. 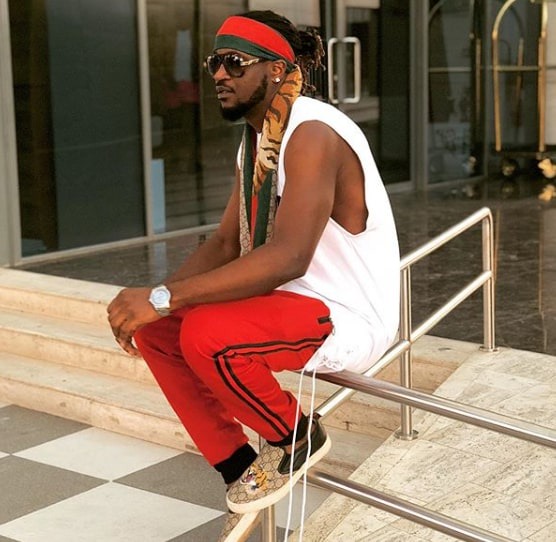 Rude Boy: Its his undeniable that the ex p-square member has found is feet as a solo artist in Nigeria, Rude boy charged up to 6 to 8 million per show. 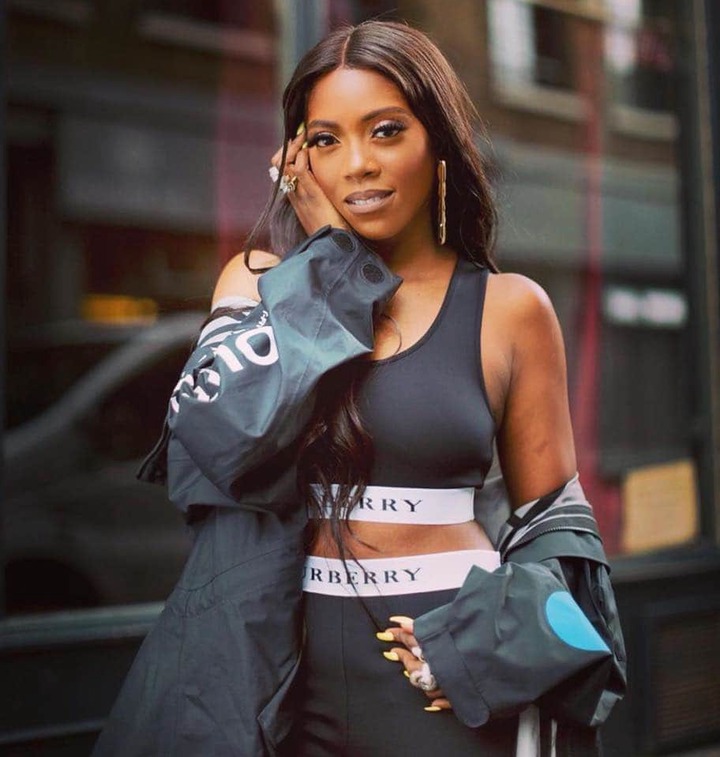 Tiwa Savage:Queen of the Nigeria music industry and hit maker also charges 6 to 8 million Naira per show in Nigeria. 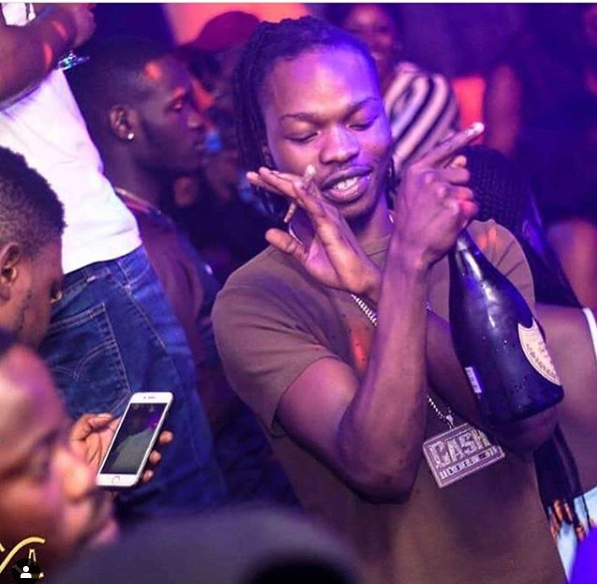 Naira Marley: We have the one and only naira Marley here on the list , his growth has been crazy and massive and now he charges up to 6 to 10 million naira per show. 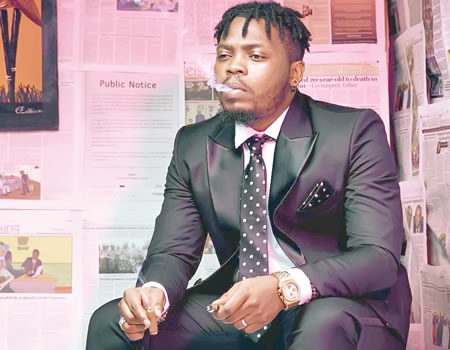 Olamide Badoo: He has been consistent since he blew and his brand keeps growing bigger. Olamide now charge 7 to 12 million per show. 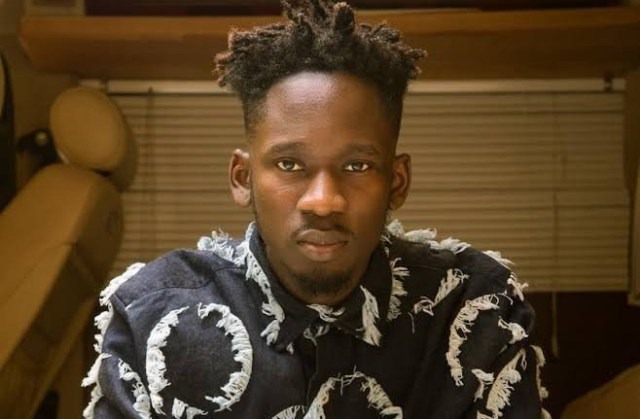 Mr Eazy: Eazy is here on the list of highest paid, his growth has been massive since he came to limelight in 2016 and now he charges between 7 to 12 million per show. 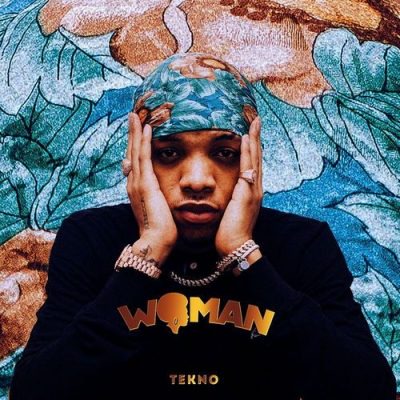 Tekno: He is one of the Nigeria biggest musician and he charges up to 7 to 12 million per show . 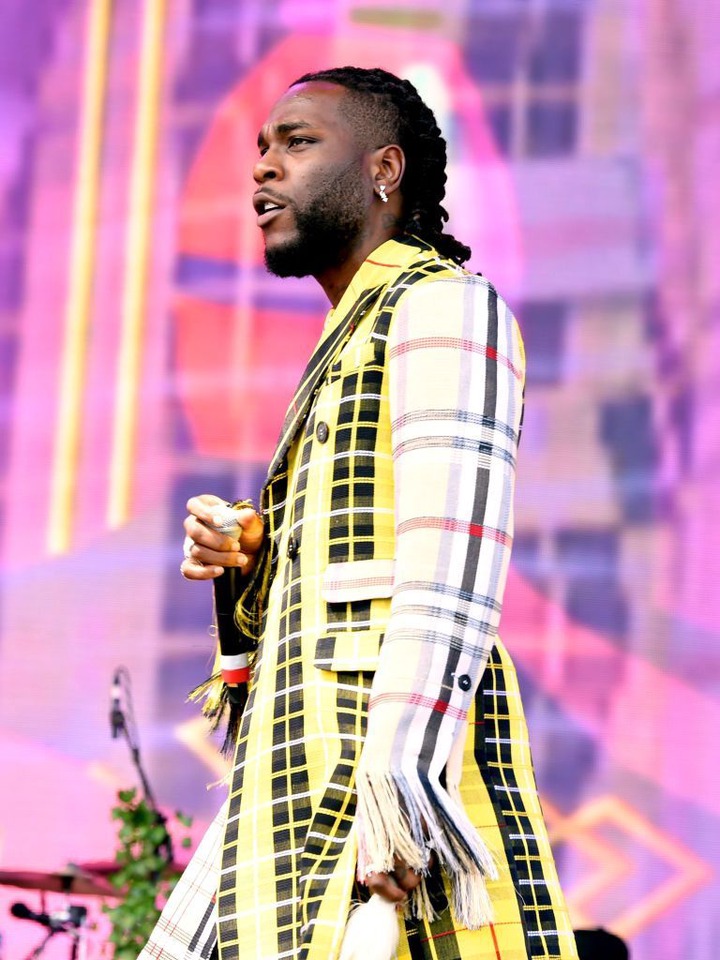 Burna Boy: He is one of the Nigeria biggest musician, after releasing some hit songs in 2018 and 2019. The African giant now charges up to 10 million to 15 million per show. 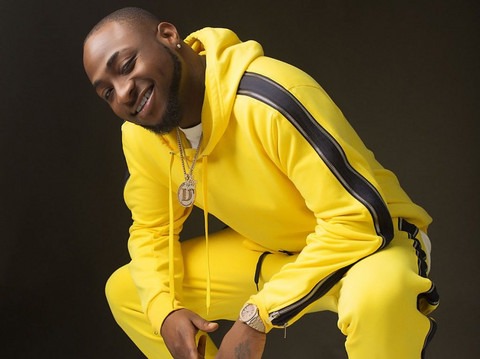 Davido: He is one of the fast growing and biggest musician now in Africa, Davido rise to fame after the release of is hit song “Dami duro” in 2010. He now charges up to 10 million to 40 million per show . 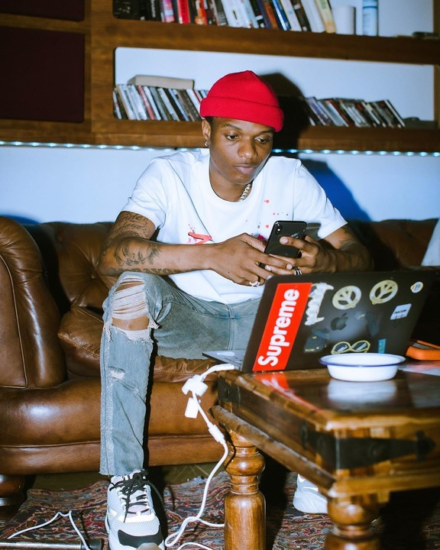 Wizkid: Ayodeji balogun populally known as wizkid right now is one of the biggest artist now in Africa. Wizkid ow changes up to 15 million to 50 million per show.

Content created and supplied by: Monaklef (via Opera News )