By KyraGists (self media writer) | 2 years ago

Though we may not be seeing fresher episodes comprising a cast of our favorite actors on Nickelodeon, thanks to social media, we get to know what's happening in their respective lives and career.

Here are some recent pictures posted by some of them. 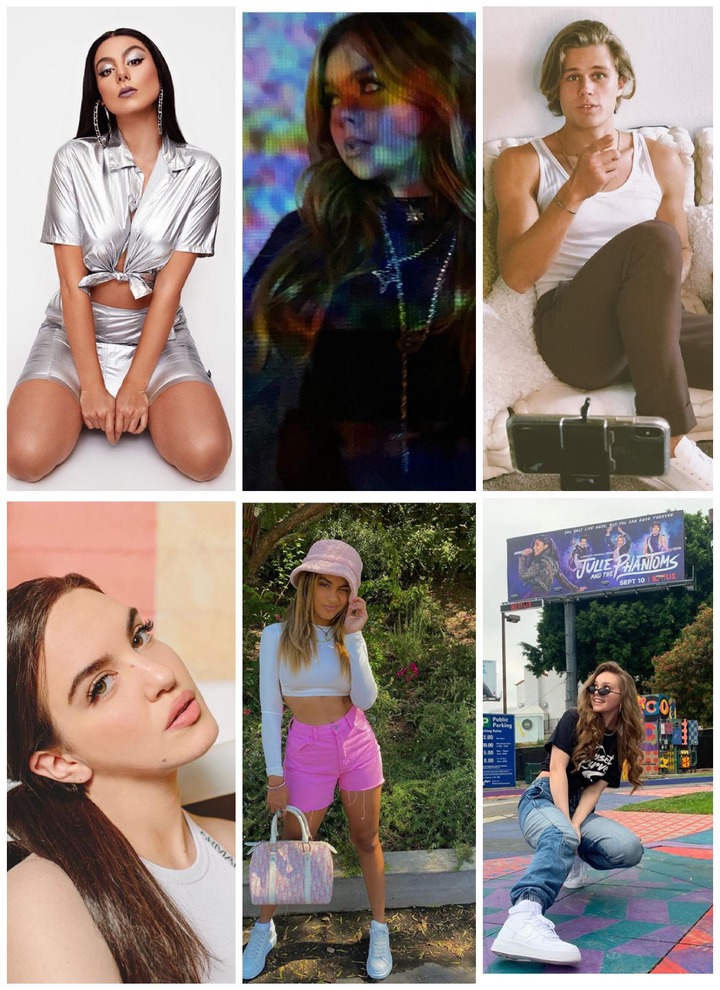 Kira Kosarin is leaning more on her musical career now, since her role of Phoebe Thunderman ended in 2018, alongside The Thundermans show. Since then, Kira released her debut album, an EP in 2020, and now we are anticipating her much talked about single, December, which is set to be released in October. 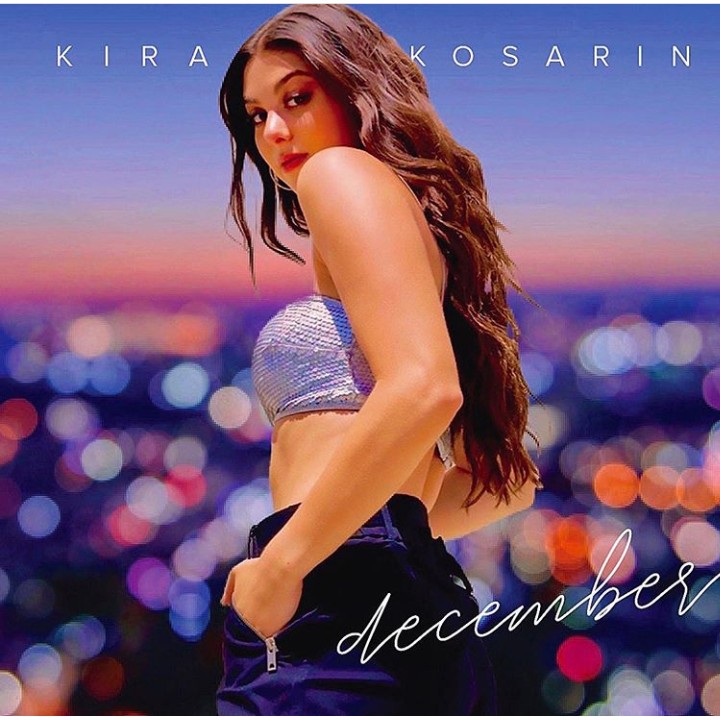 And it is probably coming with a visual as Kira has been posting photos from a shooting session. 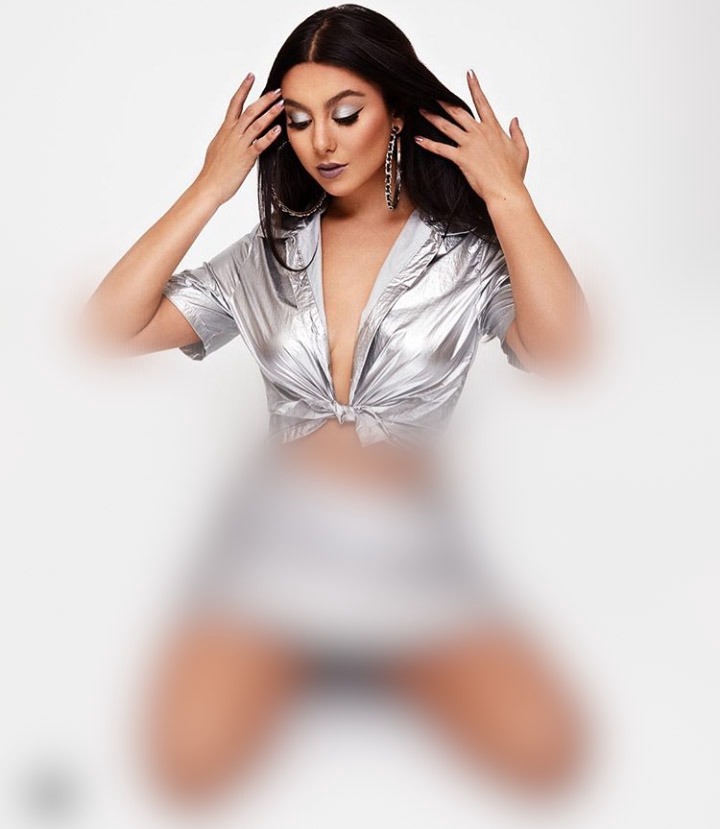 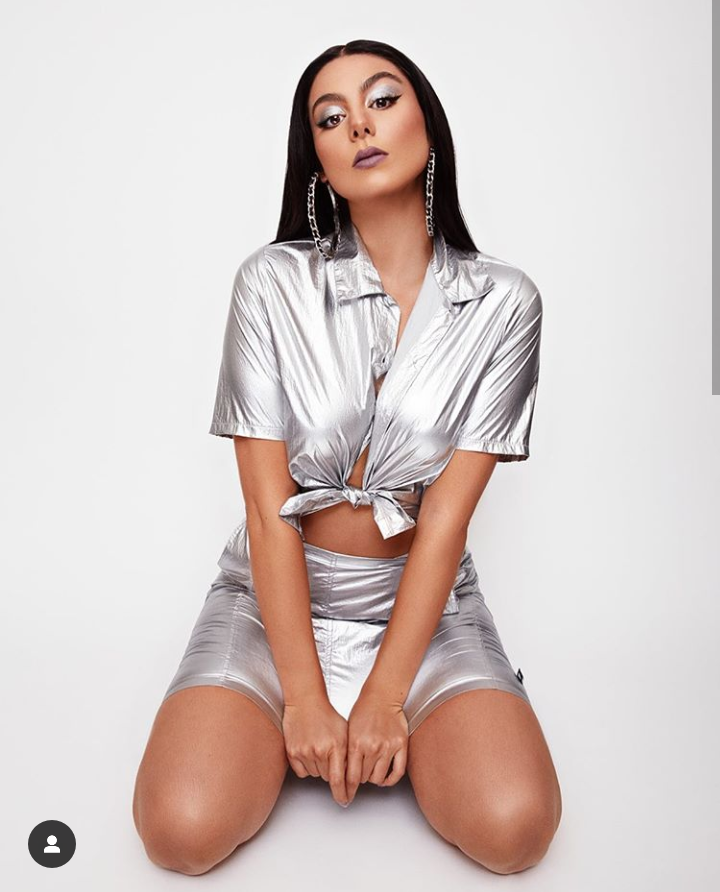 Addison Riecke, Kira Kosarin's TV sister, also posted a number of pictures recently. Addison hasn't been featured in any recent film, however, she is currently investing in her musical career. 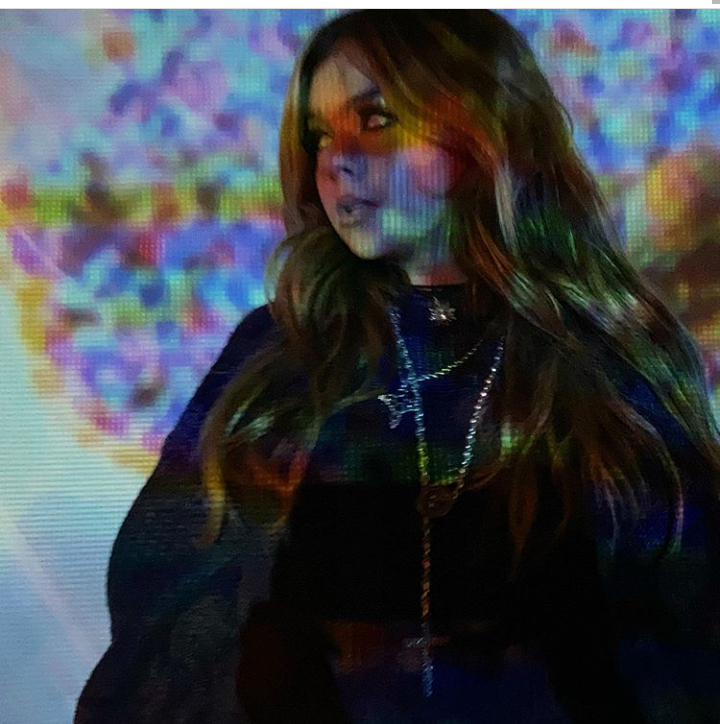 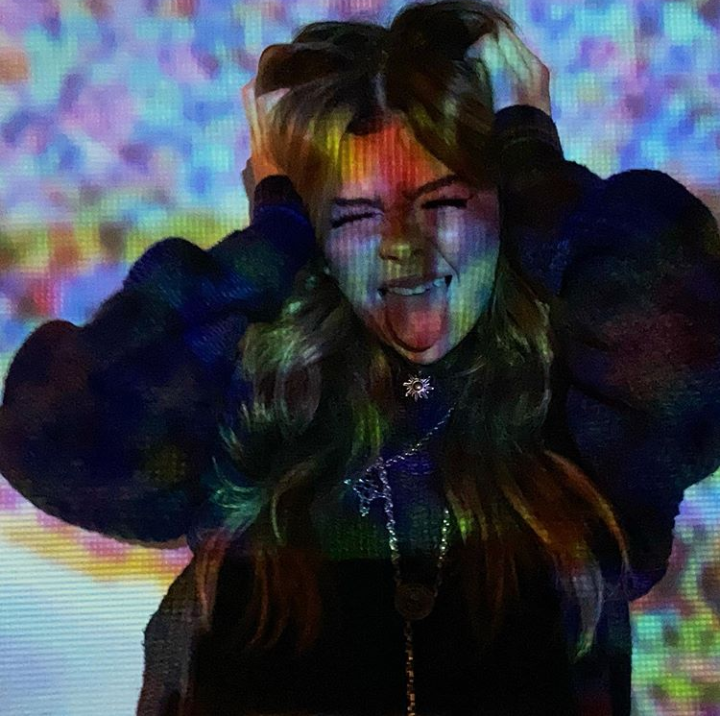 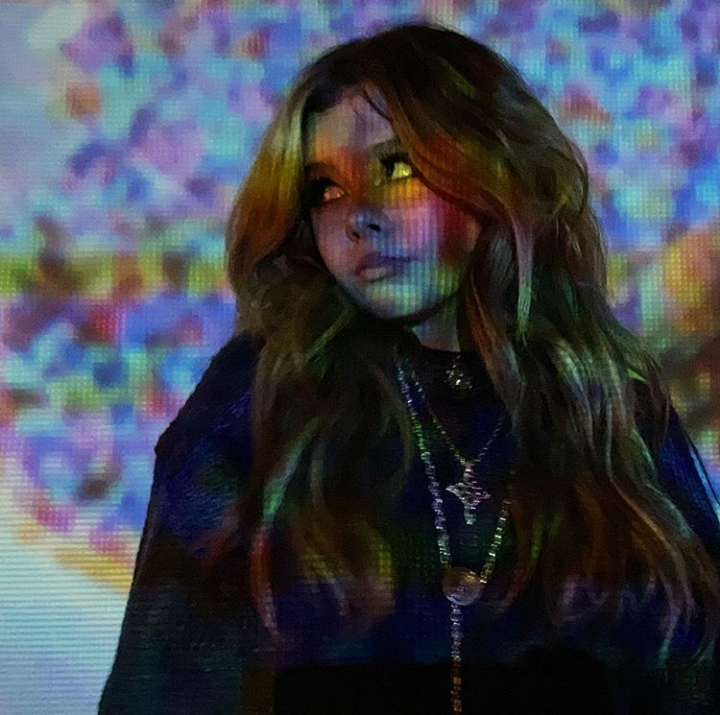 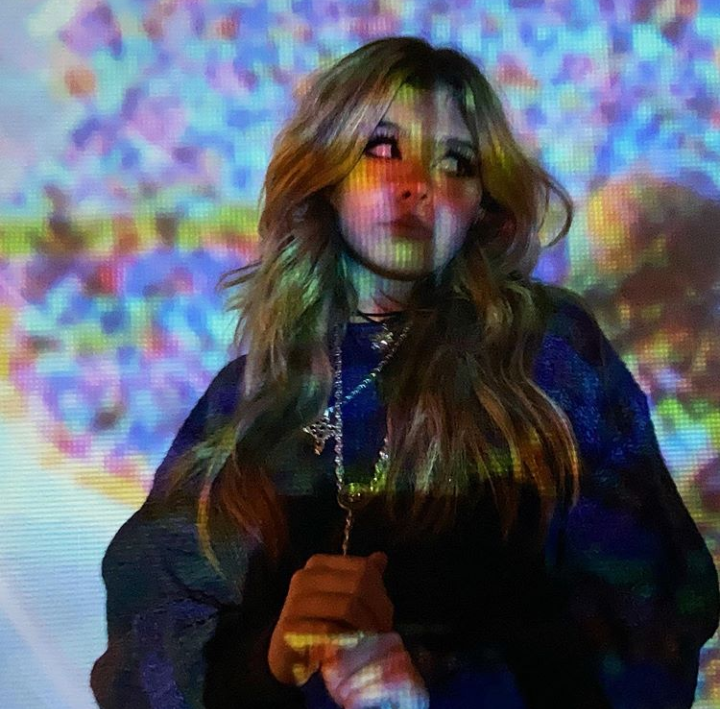 Danielle is the co-lead actor in the action sitcom Knight Squad, which ended after two seasons in April 2019. Here is what she looks like recently. 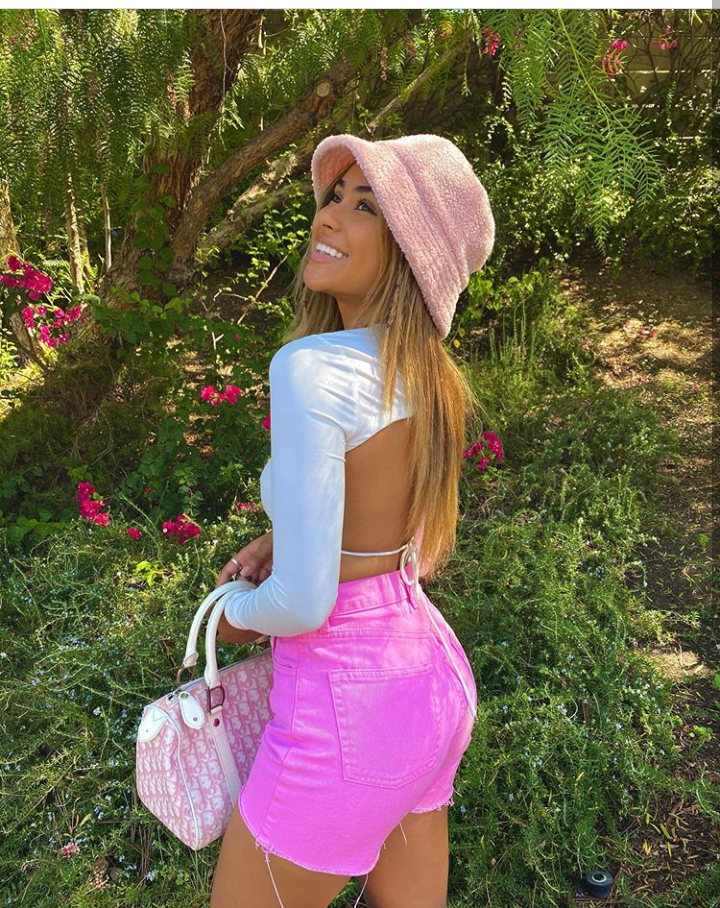 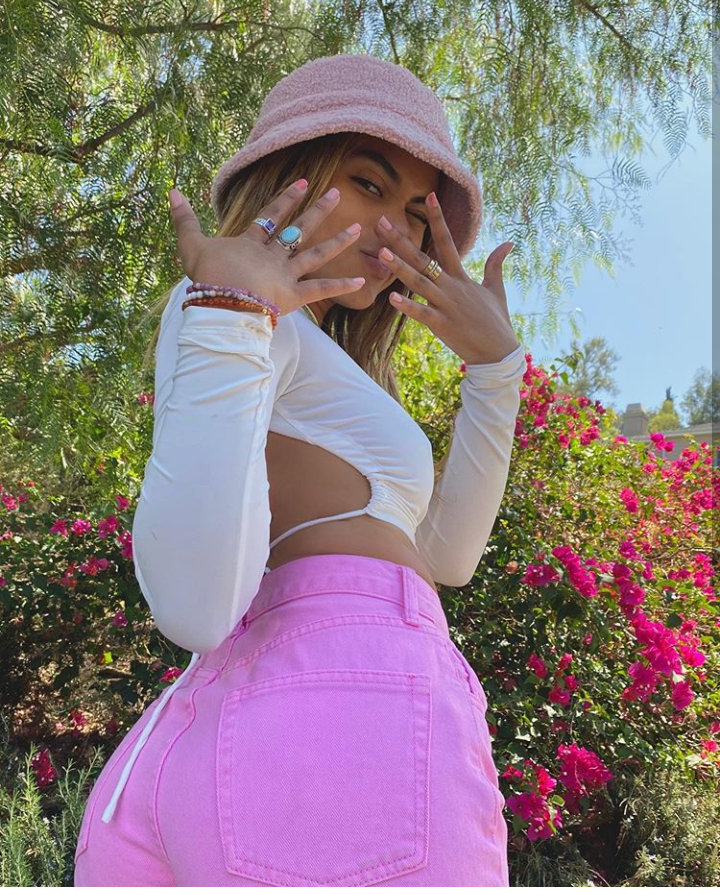 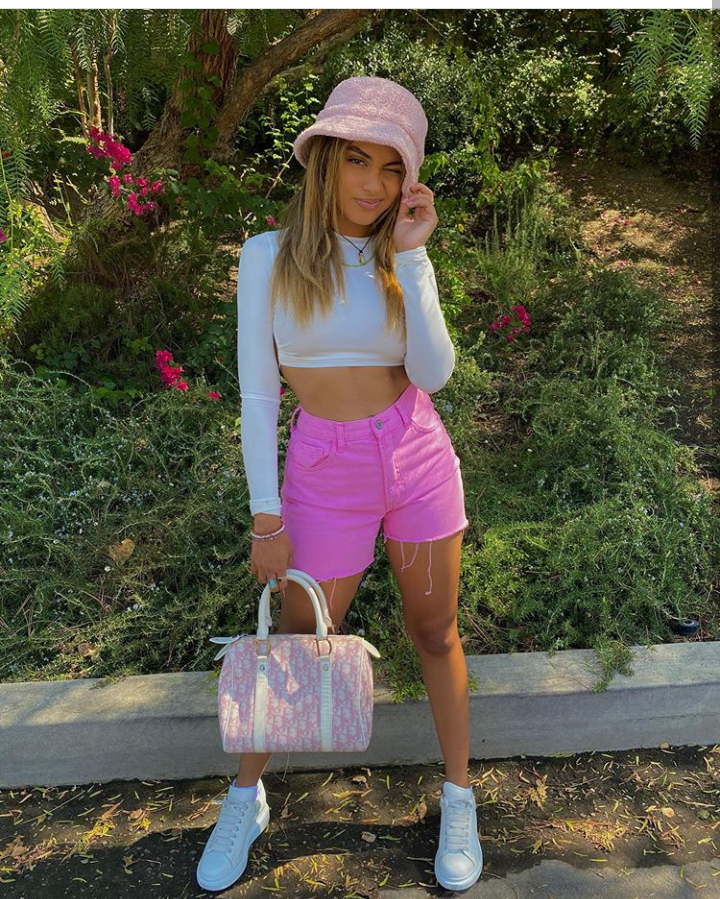 The other lead actor in the Knight Squad, Owen Joyner, recently shared sharp pictures which he took by himself. In one of the photos, he is seen with drumsticks; a very important element in the film role he is playing, in Netflix's Julie and the Phantoms. 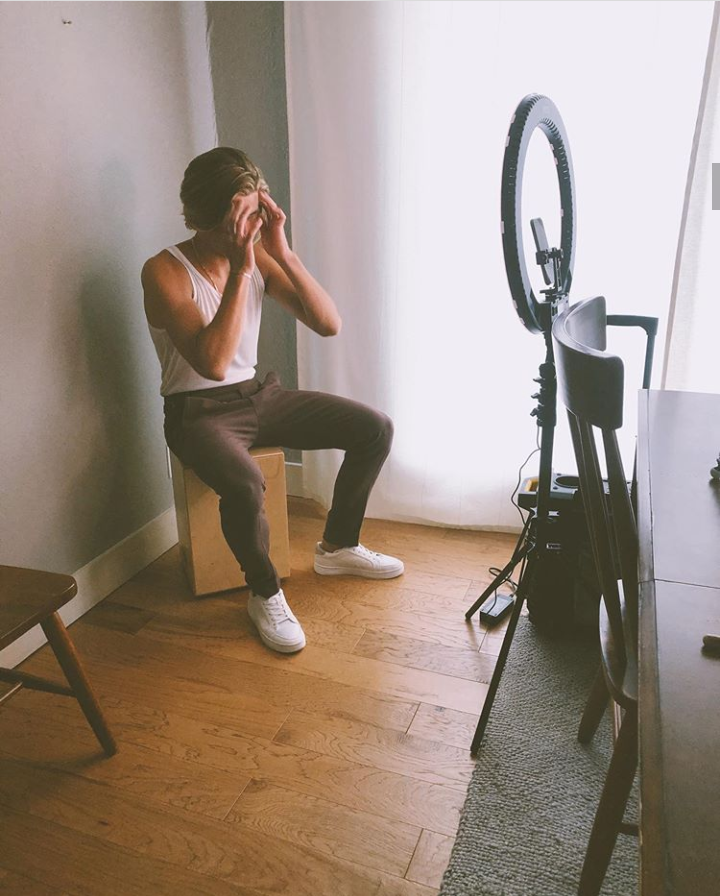 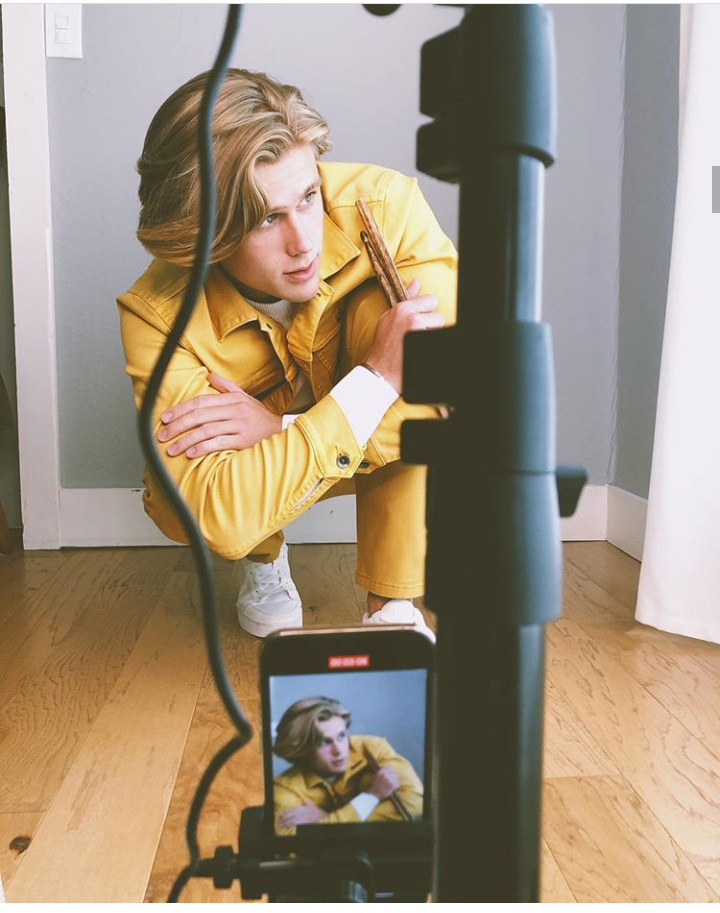 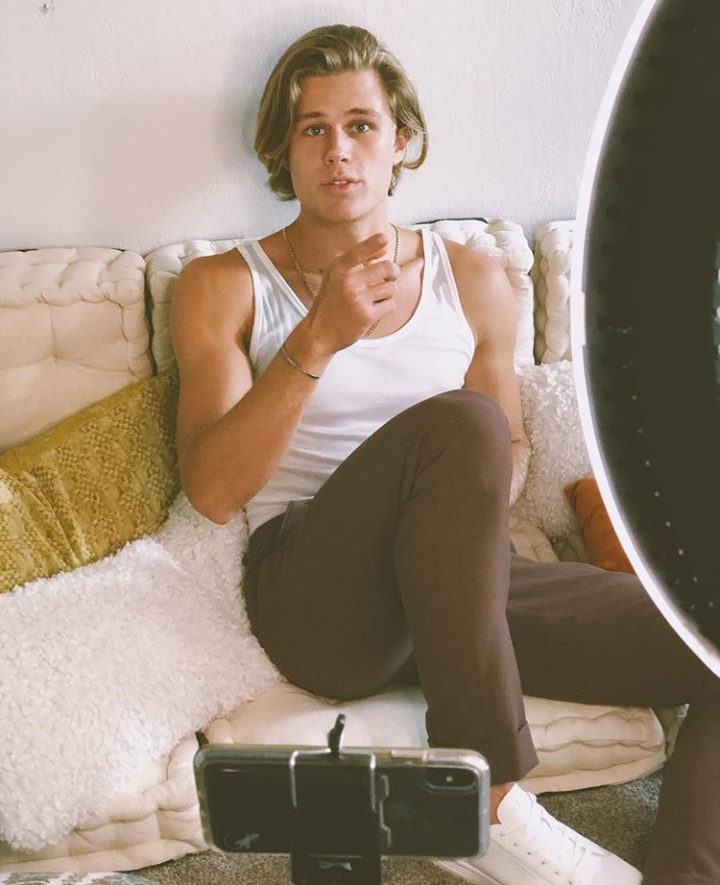 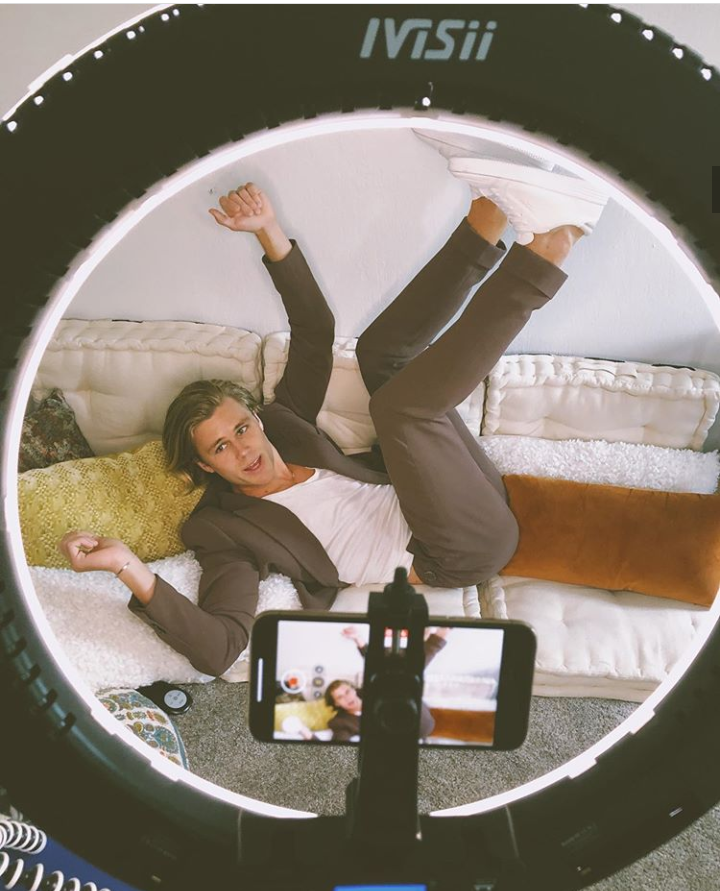 Two other Knight Squad actress also posted pictures recently. Savannah May and Lilimar Hernandez were friends on the set of the Nickelodeon series.

Savannah is also in the cast of Julie and the Phantoms, playing as Carrie. See her posing in front of the series billboard display. 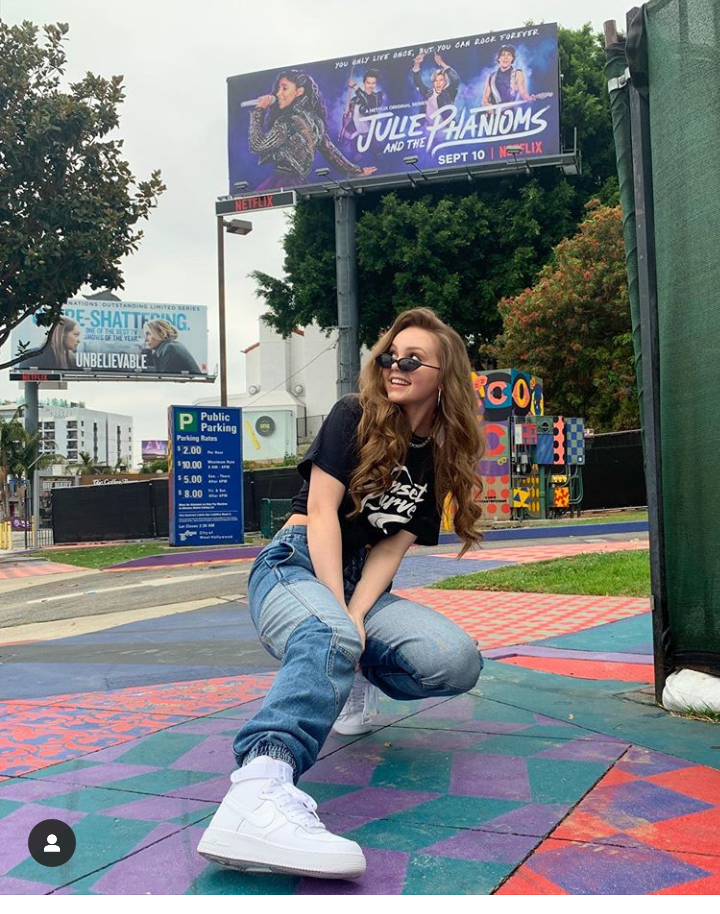 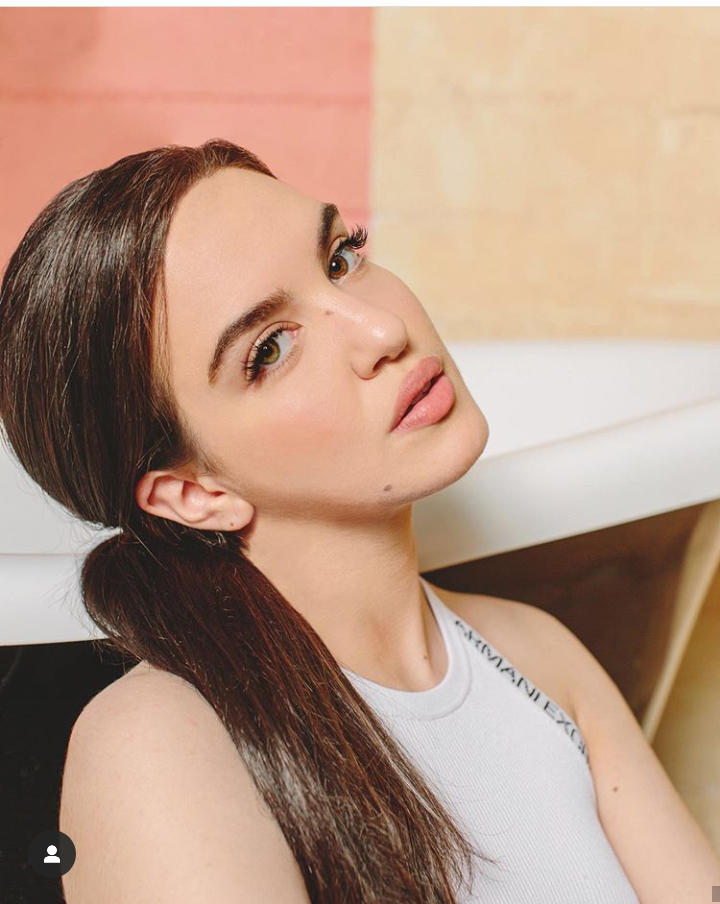 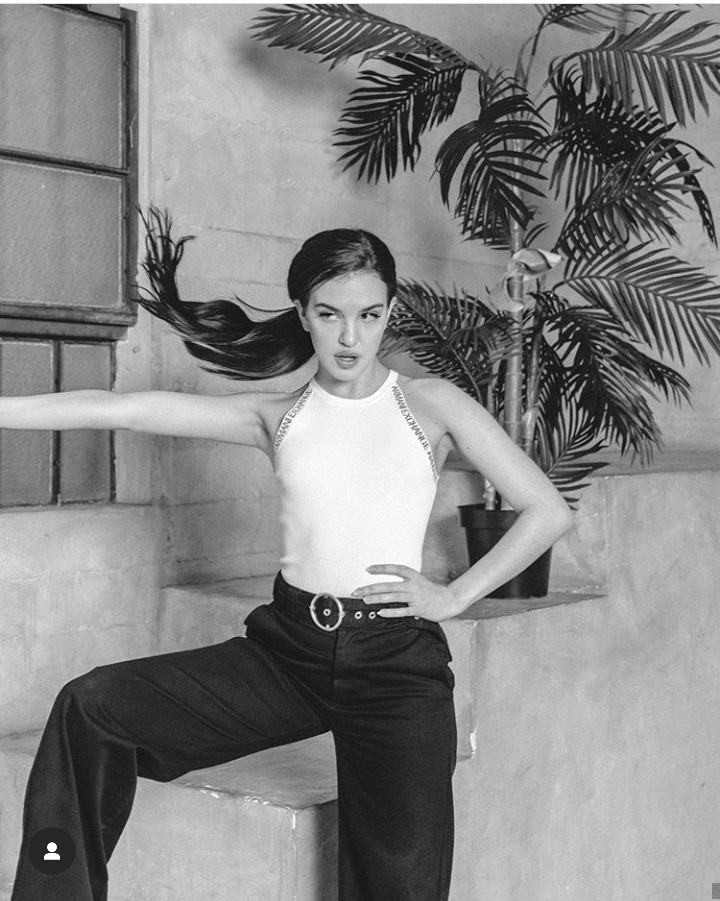 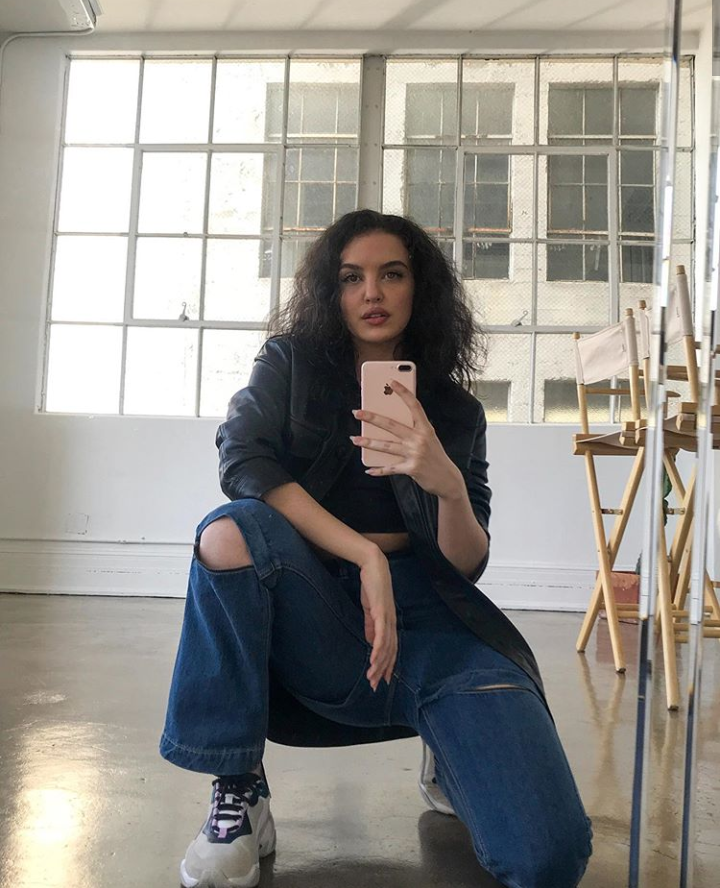 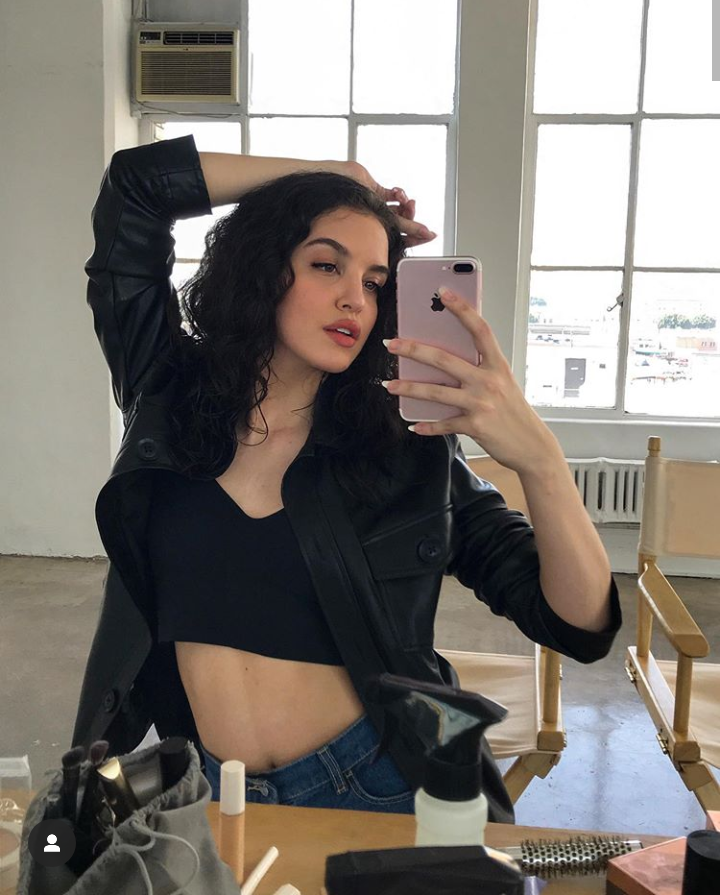 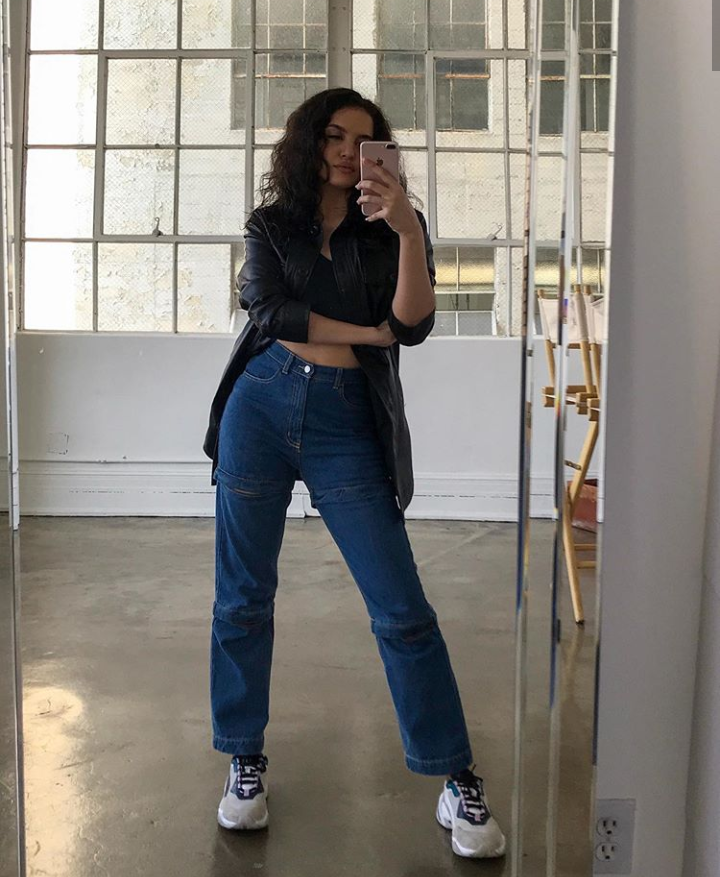 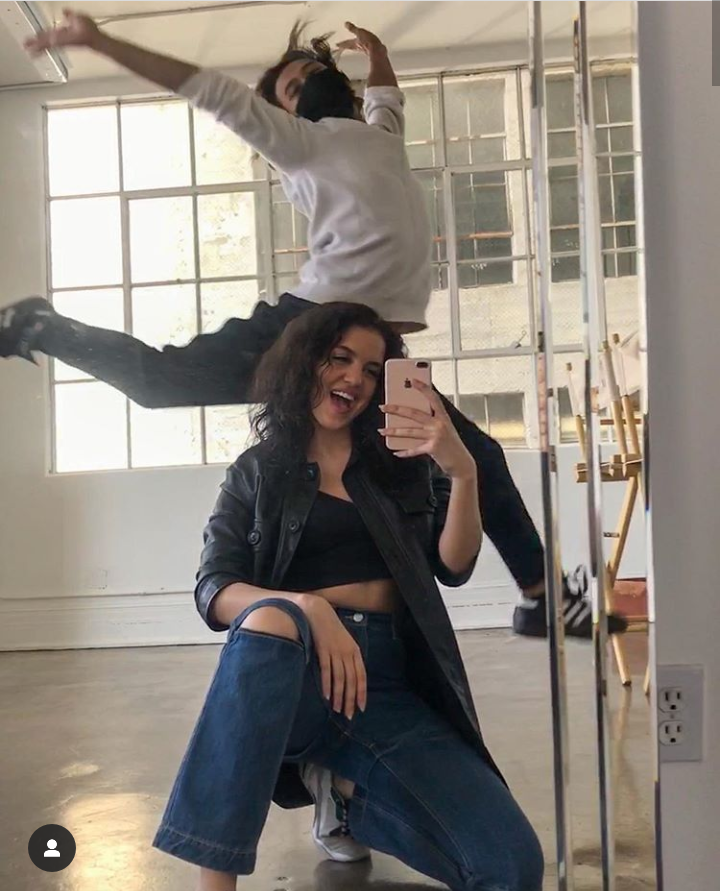