Pete Best: The Untold Truth About The Forgotten Member of The Popular Boy Band, 'The Beatles.'

By FirmBeliever (self meida writer) | 10 days 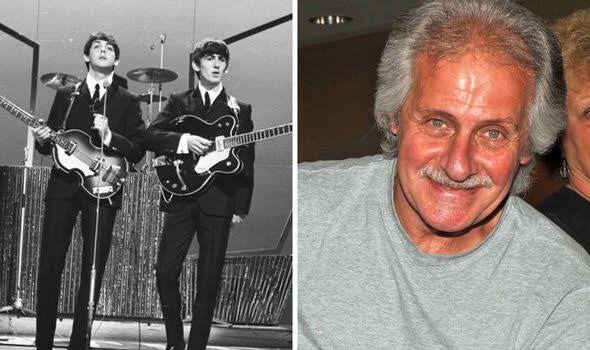 There are so many members of the Beatles fan community that should perhaps know the story by now. Long before the Beatles became wildly known as the famous chart-toppers in their native England and later on the world, they made their first appearance in 1964 on the Ed Sullivan Show. The fabulous four crew members hired a drummer named Pete Best who wasn't perhaps the best fit for the band. Though he was eventually replaced by a young man, by the name Ringo Starr, his name became synonymous with a anyone who leaves or gets fired by their band right before the group becomes famous.

Though it seems as though his story revolves around the fact that he was out of the band just before they became famous, there are actually more stories about Best, than the fact that he was replaced by Ringo. According to sources, Best had quite a stint with the Beatles, and despite the fact that he didn't exactly reach superstar dim like his other band mate, he never really turned his back on the music business even after his firing. Below you will find the Untold truth of the so-called "forgotten Beatle," Pete Best, starting with his earliest days as a member of the not-yet-wuitegFab Four. 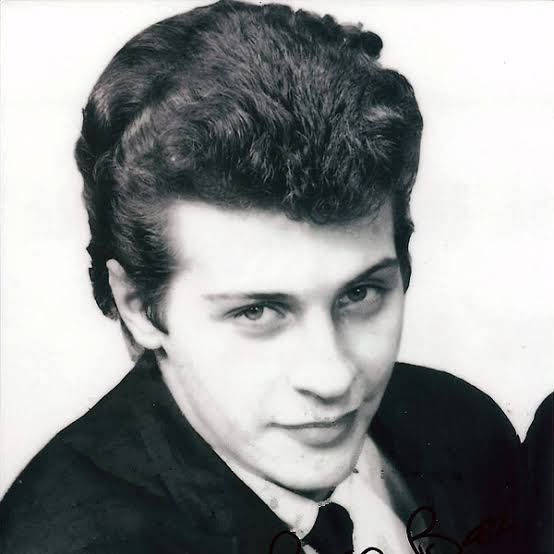 As reported by Ultimate Classic Rock, Pete Best joined the Beatles on August 12, 1960, this was five days before they were scheduled to play in a series of shows in Hamburg, Germany. At that time, no one else had auditioned for the role of their drummer..

Asides from the fact that there was no time for proper auditions to be conducted, John Lennon explained that Best had the ability to "keep one beat going for long."

Unfortunately, Hamburg, Germany wasn't the best place for a struggling boy band of teenagers to establish themselves as musicians. The group had to deal with several road blocks like accommodations and the questionable living conditions of the room they found at the Bambi Kino Cinema. The facility was owned by a man called Bruno Koshmider, who previously booked them to play at his Kaiser Keller club before he decided to terminate their contract. 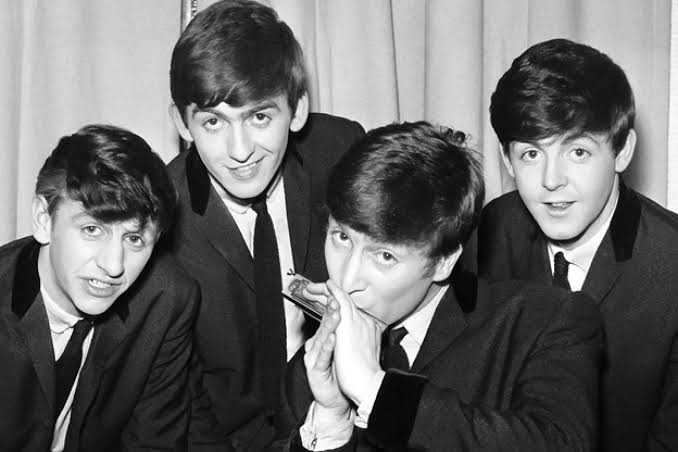 According to the Beatles Bible, the Beatles at that point were ready to move to an attic room above another bar called the Top Ten Club, while Best and Paul McCartney returned to grab their belongings at the Bambi Kino, they mistakenly started a fire, on that fateful night of November 29, 1960. The fire started when they mistakenly grabbed something and lit up and object due to the darkness in the room. The fire quickly extinguished itself and left little damage. However, though the damage wasn't that much but the owner of the room, Koshmider was enraged, and he accused Best and McCartney of diberately starting a fire to born down his Cinema. They were both arrested and they spent the night in jail before they were deported back to England. Thankfully, they got reunited with George Harrison, who himself had been previously deported for being underage.

As you know, the songwriters of the band were Lennon and McCartney, they both shared the duties of writing songs for the band, and Harrison had enough opportunities to establish himself in both writing and singing. However, Ringo Starr, their drummer wasn't much part of the creative process, mostly just the performances and that was exactly how it was for Pete Best, before he left.

BEST DID LEAD VOCALS ON SOME EARLY BEATLES SONGS

Funny enough, right after their return from Germany, Best was given a chance to pick up the mic and take up some lead vocals, for the band. For instance, he took the lead in McCartney's composed song, "Pinwheel Twist."

THE 'RIFT' THAT SUPPOSEDLY LED TO PETE BEST'S FIRING 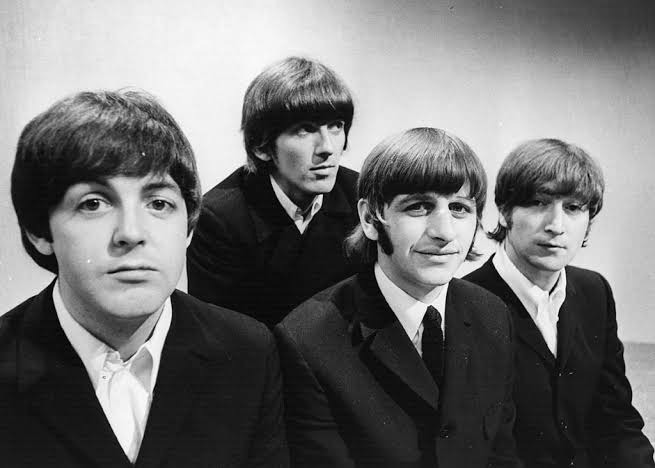 So how did this important member of the group get fired from his role? Well, as reported by Far Out Magazine, Paul McCartney told the story of the rift between the Beatles and Best started in their then, Hamburg residencies. McCartney carefully hinted that at that point, the band was getting dissatisfied with their former drummer's skills after watching more experienced band play in Germany. He recalled a relationship Best had with stripper, one which didn't make it exactly easy for him to rehearse with the band or connect with them. In his words, McCartney said, "She didn't finish work until like four in the morning, and he'd stay up until she finished work and then he'd start his evening," McCartney said. "So he'd roll back to us around 10 in the morning or something, and he'd be going to bed when we were getting up. I think that had something to do with a little bit of a rift creeping in."

While speaking in his 2001, documentary, McCartney she'd some light on the issue, he explained that while Best was a good drummer, he wasn't particularly inclined with his band mates sense of humor, which made him the odd man out. "Pete had never quite been like the rest of us," McCartney said. "We were the wacky trio and Pete was perhaps a little more sensible; he was slightly different from us, he wasn't quite as artsy as we were."

Be vigilant, here is the latest format kidnappers are now using